Over at the message board at Lee Child’s website, a topic
that springs up pretty much weekly is “which actor should play Jack Reacher?”
The answers, as you might imagine, range widely, and some of them, quite
frankly, make me scratch my head and go “huh?” So far, however, I’ve never seen
a suggestion quite right to play Lee’s quintessential bad-ass (although I must
say, the suggestion of this guy

intrigued me). So I began to wonder: is there
really an actor out there who’s capable of bringing a character like Reacher to
the screen? Consider that one of the things that most clearly defines Jack Reacher
is silence. How many times in the books do we read that Reacher doesn’t answer,
or doesn’t speak, in response to some dimwitted question,  some unnecessary verbiage on the part of the
bad guy, or just because words aren’t necessary? Much of what goes on the books
goes on internally, inside Reacher’s head. How do you bring something like that
to the screen?

Which then leads us to the question: are there some books
that simply can’t, or more properly, should not be filmed?

Now, don’t get me
wrong, I hope someday all the writers I know and love  get big fat movie contracts and rake  in  huge honkin’ piles of teen coin. There have
been some screen adaptations that have actually done justice to their source
material (The Maltese Falcon, The Talented Mr. Ripley) and some that have actually improved upon it (The
Godfather, Road to Perdition). I hope all my friends and acquaintances are as lucky.

But I also think back on how some of my favorite
books just didn’t make the jump to the silver screen. The Ice Harvest was a
huge disappointment to me, for example, despite having three of my favorite
actors (John Cusack, Billy Bob Thornton, and Oliver Platt) in major roles. And
don’t get me started on the mess David Lynch made of Dune. The book is one of
the greatest SF novels of all time; the movie is a Foul Reek in the Nostrils of
God. The Dune TV miniseries wasn’t great, but it was only ridiculous, not horrifyingly
awful. It may just be that there is no way to bring Frank Herbert’s sprawling,
complex future society to life.

Of course, the same sort of thing was said about Middle-Earth. (Some are still saying it, but I’m not one of them).

So, today’s questions for discussion are:

(1) What favorite book or books do you not want to see on screen for fear they just wouldn’t translate well?

(2) Conversely, which screen adaptations do it right, in your opinion? And what makes the difference?

(3) What do you desperately want to see onscreen?

(4) And finally, is the Transformers movie  gonna kick ass, or what?

@stephycha I think it means you can’t have the furniture you want for another 14 years. 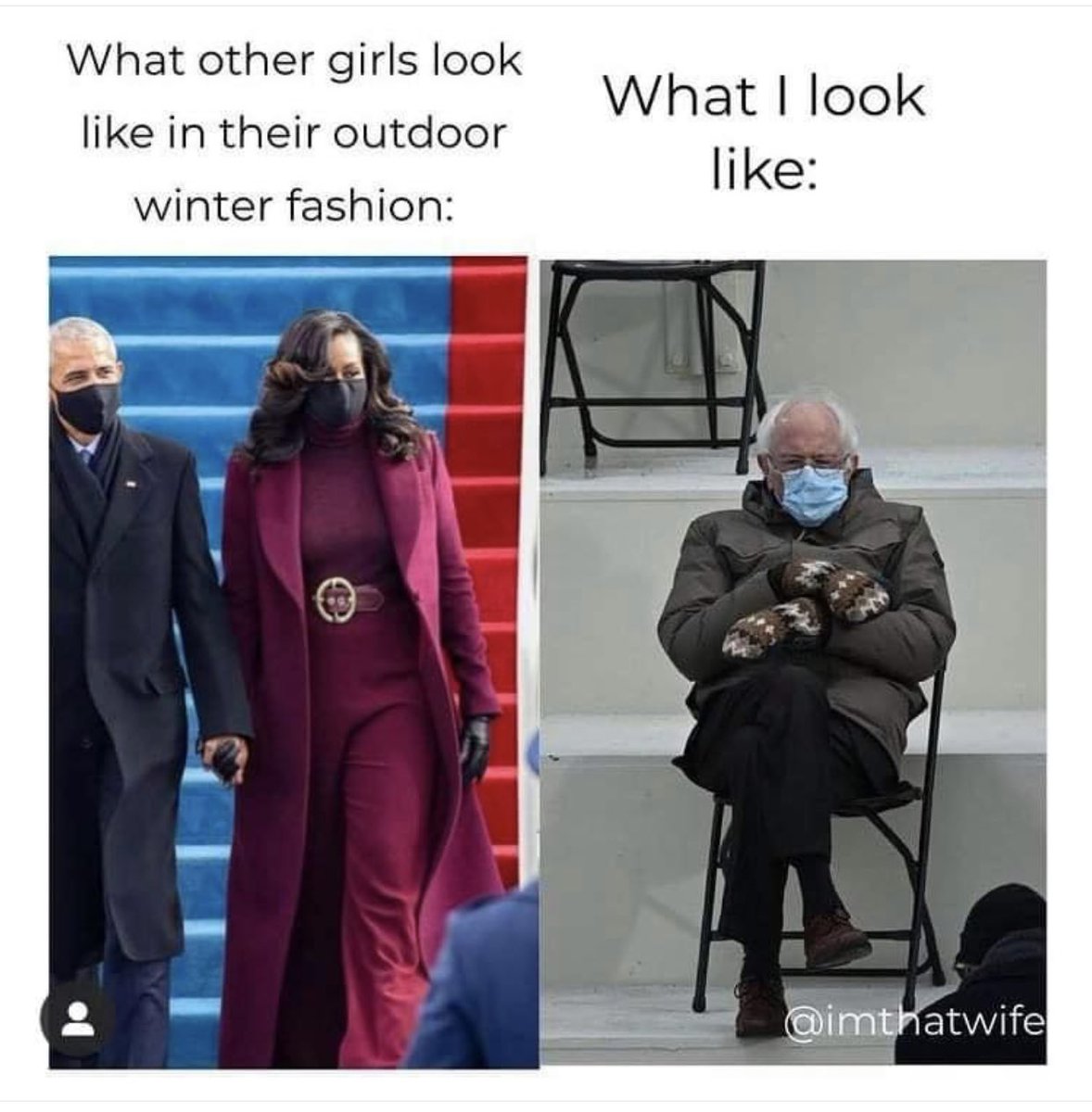 I don’t think I’ve ever posted a meme on twitter that wasn’t my own...but I’m feeling this, Bernie. 🤣🤣🤣

@jaketapper I assume NASA made it for him and it’s good to 0 Celsius.