While we were in New York last year, Julie told me about night court. I remembered the sitcom from the 80’s, but that was about it. Well, NYC has a night court. Under state law, anyone arrested has to be arraigned within 24 hours of an arrest and that has to be open to the public. Because the courts are so busy, they have to run a night court. So Julie and I went.

We took a trip down to 100 Center St and told the cops on duty we were there for night court. They looked at us the way you would expect, but waved us through. We found the little courtroom and took a seat. Not surprisingly, there weren’t many people in the public gallery, just a handful of loved ones and the accused having been released on their own recognizance waiting for their “Notice to appear" paperwork.

I was a little uncomfortable being there. I felt like a voyeur to somebody’s downfall. It made me wonder who the hell attends trials for fun, anyway.

The operation was very slick. A bevy of public defenders sat on one side of the courtroom, while the assistant DAs sat on the other. The accused sat in an L-shaped holding area in one corner. A glass-sided confession-style box was provided where the accused could meet with a public defender for a little privacy—and not so private when the public defender failed to close the door and everyone listened to a hooker revealing her arrest.

Things moved relatively quickly. Names were called. The accused stood with their lawyer while the people explained the case and the defense tried to explain it away. The judge considered the two sides of the story and decided on a course of action. The judge was a lot of fun. She liked to give both the defense and prosecution a slap now and again when they stepped out of line. Great sound bites included:

"Thank you for telling me how to do my job." This was said to a particularly annoying public defender.

"And next time bring me a case with an actual crime involved," which was said to an assistant DA.

The majority of arraignments weren’t much to write home about. Most fell into the realms of drug possession or DUI. But there were a couple of things to tickle the fancy. A very sorry looking white guy was brought in—definitely not the pothead type. He was doubly unusual as he was the only one with a hired lawyer. I was eager to know his crime. It turned out that he’d attacked his girlfriend with a couch.  Yes, a couch. Only in New York, right? His lawyer waxed lyrical about his family of good standing and the yacht club where he worked, etc. The prosecution wanted him held over, but the judge let him go without bail. On the way out, his father, a rather well to do guy, told his son to sort his shit out and there were other ways of solving his problems. The other interesting case involved a huge, scary-looking guy brought in on a warrant. Though handcuffed, he was very nice to the two officers who’d brought him in—apparently he’d forgotten to pay the second of two fines for letting his dogs off without a leash. This disappointed Julie and me, as we’d had a pool going as to what this guy had done. Was he a drug dealer? A killer? Reckless pet owner failed to make the top 50.

Sadly, respect for the law wasn’t always too forthcoming. On several occasions we listened to people leaving the courtroom saying something like, "Fuck this shit" or "Let’s get the fuck out of here." This came from both cops and the accused and they weren’t quiet about it either. You don’t even get that on Judge Judy!

After a while, night court got a little stale. Regardless of your point of view, it was depressing to see the people charged with the same thing and even more depressing that they were almost all minorities. The situation certainly screamed out for attention. Also, I didn’t see law or justice in action—just bartering. The prosecution would ask for bail to be set at a zillion dollars and the death penalty and the public defender would churn out a bunch of unrelated crap and ask for the charges to be dropped and a Happy Meal for everyone. The judge would wave the death penalty/Happy Meal scenario and pick something in the middle. Right and wrong seemed to have little to do with the proceedings.

The more I look at the law and order machine in motion, I know it’s not for me. Having had the opportunity to tour the inside of a prison, see a courtroom, and even testify in court, I never want to get myself on the wrong side of the law. It’s too depressing for words. 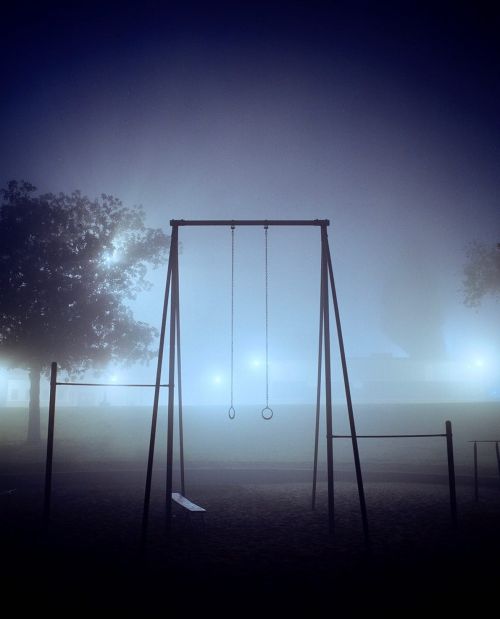