I am currently in the Sierras, on the shore of Lake Tahoe with a really bad internet connection, slightly goofy from altitude. This is not so great for trying to post something to Murderati (apologies for any formatting screwups, I’m composing in Word because we’re illegally piggy-backing on the wireless account of someone in a nearby abode who apparently went to UC Berkeley, as the connection is called GO BEARS). 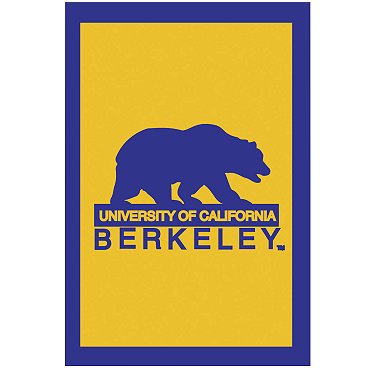 For trying to get work done on my third draft, however, it’s been a blessing. Okay, not so much the goofiness… more the lack of wireless.

Everyone else but my mother goes skiing every morning, and I hunker down on this beige chaise thing down in the living room and spend the day immersed in New York City in 1990—most of this week mentally wandering around the oldest cemetery in Jamaica, Queens, with the fictional doppelganger of a real-life distant cousin of mine named Cate Ludlam and a fictional female homicide detective from NYC’s precinct one-oh-three named Skwarecki. 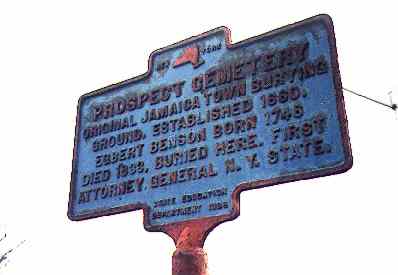 Detective Skwarecki got named two years ago, during an auction at my daughter’s middle school. A very kind parent donated some money to the scholarship fund and she has since become a near-daily companion of mine, in an attenuated sort of way. (Is attenuated the right word? They don’t have a dictionary in this condo. Other than that it’s a remarkably amenable and non-tacky place, which is especially nice since I remember Tahoe as being the place bad Seventies architecture goes to die.) 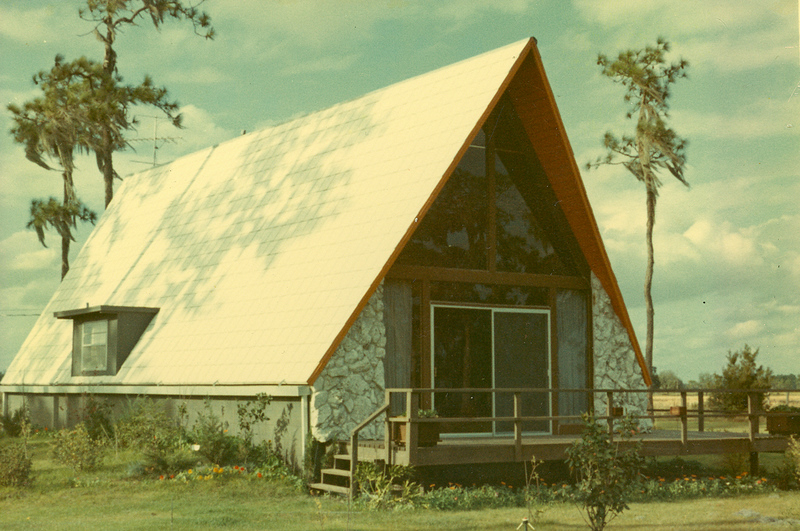 I’m still pretty enmeshed in the first half of the book, at this point. On this third pass, I know Skwarecki a lot better—my version, anyway. She’s speaking too formally in the early chapters for a former kickass varsity field hockey player from Queens, so I’m fixing that.

In fact, she and my protagonist bond in the book because they both swear like drunken tanker captains, and enjoy the hell out of doing so. 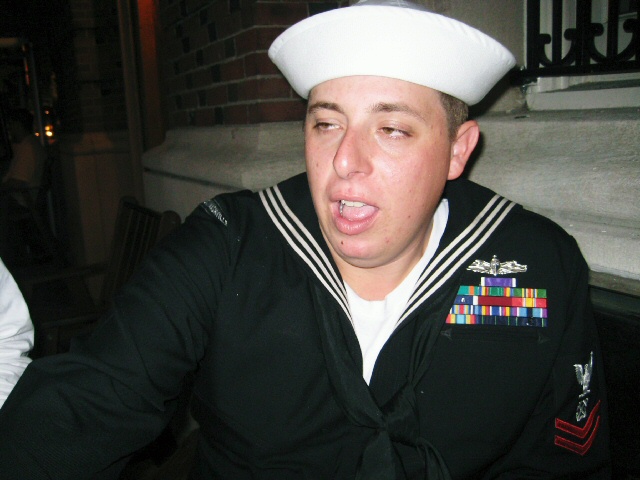 I’m stealing a bit of backstory for her from a real-life former cop in Queens, who started out in the late Sixties when female police officers still had to wear skirts and little stewardess caps, and were equipped with regulation purses as holsters. 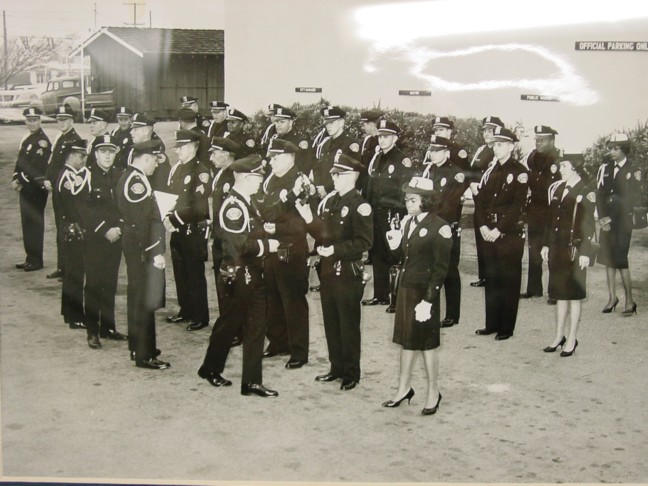 This lady, her first day on the job, got sent out to some intensely sketchy precinct house in Brooklyn, and the guy at the front desk started swearing a blue streak the minute she reported for duty, at 7 a.m., saying he didn’t want to have to take care of any little girls, etc. He ordered her to go outside and march up and down the sidewalk, “and don’t make any trouble! Don’t even talk to anyone!”

So she did that, this lady named Georgie—age nineteen or so—and after the shift-change ruckus was over, she noticed a man sitting on the curb, head in his hands. She walked back and forth for another hour, and the man didn’t move.

Finally, he began to weep, and she could ignore him in good conscience no longer. She approached him and asked if there was anything she could do to help, only to discover he spoke only Spanish. As there was a small bodega across the street, she went over there to see whether she could find someone bi-lingual to interpret for her, shortly returning with a twelve-year-old boy who spoke English and Spanish. 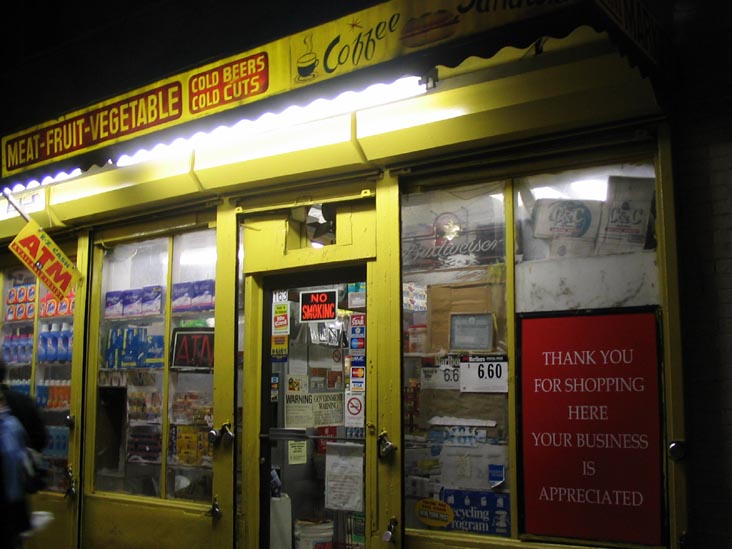 “Ask him what’s the matter,” she said, and the boy did.

“Mrs., he says he killed his girlfriend.”

“Three o’clock this morning, he says.”

“Ask him where her body is now.”

The boy did, and said, “Mrs., she’s in that Pontiac, across the street. Under a blanket in the back seat.” 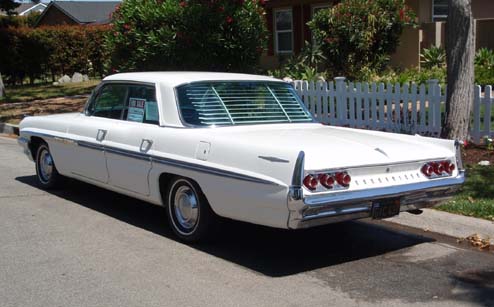 The boy did, whereupon the man pulled a gun out from under his shirt and offered it to her.

Taking a handkerchief from her holster-purse, Georgie took the gun from him.

“Ask him,” she said to the boy, “whether he’d come inside with me.”

The man stood up and followed along with her into the precinct house, whereupon the desk sergeant began yelling at Georgie for disobeying his orders not to talk with anyone or make any trouble.

“I’ve got a guy right here who shot his girlfriend to death five hours ago,” Georgie said. “The murder weapon’s in my purse, and the victim’s body is in the Pontiac across the street. I figured you might want me to bring him in to discuss it with you.”

And then, in the words of the fictional Skwarecki (because this is about cops in New York, after all) “the boys upstairs stole that fucking collar right out from under me.”

I met Georgie in the office of the Queens District Attorney, where I heard the story from an admiring colleague of hers, a great college pal of mine named Eric Rosenbaum, who prosecuted Special Victims cases for over a decade—cases of horrific rapes, unconscionable child abuse—the kind of grim, awful, stomach-turning acts we would all of us like to believe our fellow humans incapable of. And Eric took a seventy-per-cent pay cut from the white shoe firm he started out at, just after law school, to do it.

Here is a random thing… last night I had the strangest dream (cue Pete Seeger). I was wandering through this bamboo forest in Big Sur with a gang of people, 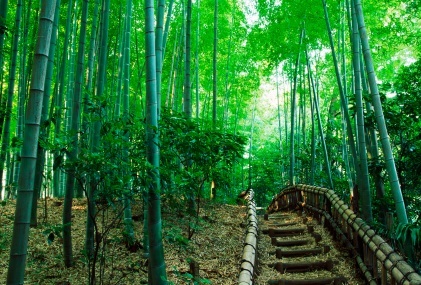 and we were lost, trying to get back to the river, and at some point someone in the dream said to me, as we were climbing up this really long bamboo ladder through all that green, “you need to go read Romans 10:10.”

Which is kind of funny because I knew they meant the bible passage, when I heard that, but at the same time thought of 1010 WINS AM in New York, the news and traffic radio station (which reports on so many homicides and stuff during the morning commute that my soon-to-be-ex once said “it was a whole year before I realized ‘bodega’ was NOT the Spanish word for crime scene…”)

And I remembered the thing about Romans 10:10 when I woke up at five a.m. (even though in the rest of my dream I lost my car on a mountain in the rain in North Carolina and had to scramble across a slimy river bank with a flood coming in the middle of the Big Sur bamboo forest {have I mentioned they don’t actually HAVE bamboo forests in Big Sur? I’d morphed it from one I used to hike through as a kid above Honolulu} and meanwhile keep my little brother’s towel from falling off {he was about five years old again} and then ended up back in Syracuse at my old apartment {though of course it didn’t LOOK like my old apartment at ALL}, where my soon-to-be-ex had thrown hot coffee all over my family china. And,well, hey, as my soon-to-be-ex once said, “dreaming is surrealist television.”). 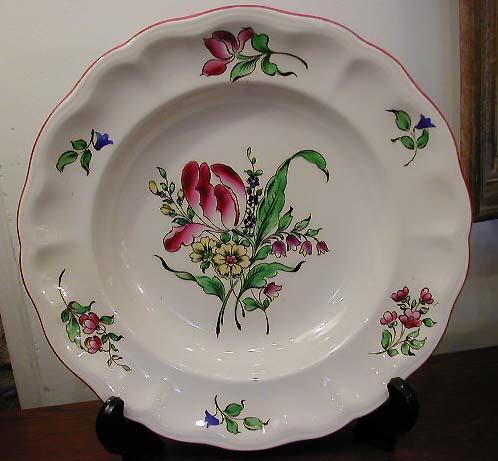 So, being suddenly wide awake at five a.m.–the sun not yet up over the peaks of the Sierras and with my internet connection working, mirabile dictu— I Googled “Romans 10:10” (because, hey, who am I to look a surrealist-television horse in the mouth, right?)

Here it is, chapter and verse, King James version:

For with the heart man believeth unto righteousness; and with the mouth confession is made unto salvation.

So, you know, I’ve thought about THAT all day…. even though from a New Testament POV, that sentence is telling you it’s not enough to have faith in the resurrection of Christ in your heart, you have to step up and say it out loud, which is not really where I’m coming from, in a theological sense. I think for me it resonates as something I’m trying to do with writing crime fiction, which is speak up for justice—for fairness—the kind that’s all too uncommon in real life.

When my friend Eric went home and told his family that he was going to become a prosecutor in the DA’s office, his dad said, “so, you’ll be busting poor mostly black and Hispanic people in Queens,” and Eric said, “No, I’m going to be seeking justice for poor mostly black and Hispanic victims in Queens–especially children–and I can live with that.”

I’m writing this novel based on a real-life case that happened in Queens in 1990. A three-year-old boy was beaten to death by his mother’s boyfriend, in a welfare hotel near LaGuardia airport. They put his body in the motel-room mini-fridge for a week, before hiding it in the abandoned jungle of Prospect Cemetery, the oldest burial ground in the borough—dating from 1660. 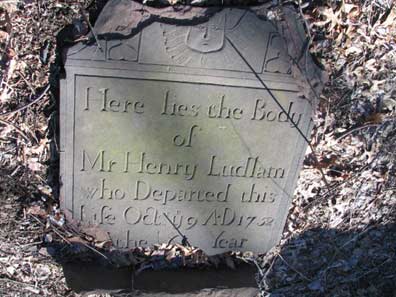 Twenty years ago, my cousin Cate Ludlam was clearing brush there with a group of high-school volunteers, and they discovered little Andrew’s skeletal remains. She ended up testifying at the trial.

I would like to make some confession from the mouth about what that crime has meant to me, since the first time I heard Cate describe what had happened, twenty years ago during a party at my friend Ariel’s parents’ apartment–or at least a confession from the keyboard.

I can’t do what Eric does, or Georgie, or even the fictional Skwarecki.

I don’t know how to keep hurt like that from happening to any other children. I don’t know how to make it right—how we can change things for good so that the defenseless aren’t hurt. But I want us all to talk about it… think about it… speak up about it. I want our passion for justice to go from our hearts to our mouths to reality. 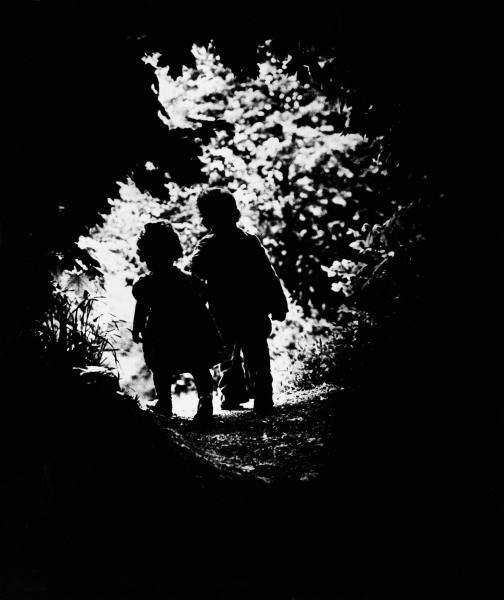 Happy, happy, happy 2009 to all of you and everyone you love. May it be the best year ever, and may all of your wishes come true.

And that’s the news from Lake Tahoe, where everyone skis but me.