(Apologies for the cross-posting, as this appeared on The Lipstick Chronicles last Saturday, but this week has been a giant suckfest and Les was truly a fine man.) 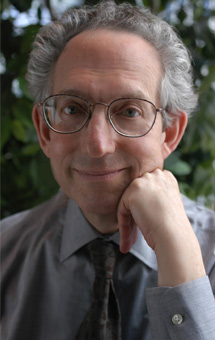 Take a look at this face. It’s the face of a good man, a true mensch: kind and wise, gently amused. It’s one of those rare adult faces in which you can still see the full spirit of the original (indigenous?) little kid–luminous, undimmed.

This is the face of Les Pockell.

He came up with the title for my first novel, and was my editor for books two and three. Last Monday night he died in his sleep, after a long fight with cancer. His wife and his brother were with him, and if ever there was someone who deserved to have his most beloved people beside him at the end, I’m pretty sure this was the guy.

Earlier in my life, I worked with some ginormous buttheads in publishing–not as an author, but as a lackey. Over the years I’ve been grossed out to read their obituaries, to see how their coffee-mug-throwing, profanity-laced, and grotesquely shrill sense of entitlement was glossed over as “sensitivity,” “generosity of spirit,” and even “tremendous patience and compassion.”

Sadly, it’s often the ginormous buttheads who end up getting eulogized most extensively in New York Times obits–the ones who stole all the credit, jockeyed endlessly for position, played favorites, treated waitstaff and assistants like dog shit, and just generally, as my pal Rae says, “played ‘cupid’: Kiss Up, Piss Down.” 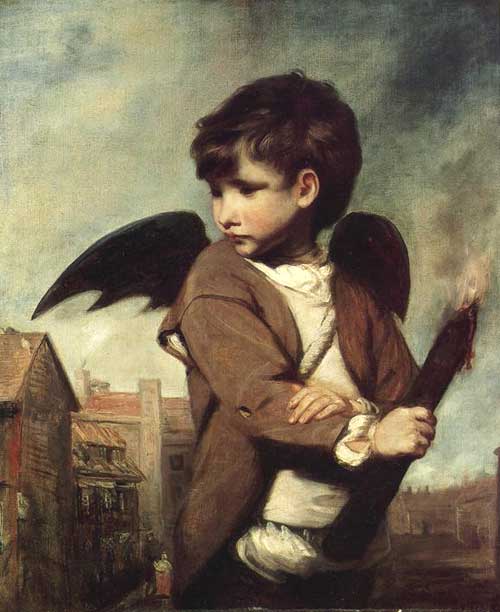 That wasn’t Les. If you Google him, you’ll find testaments to the man’s character from an astonishingly broad spectrum of people, but his own humility isn’t hard to spot. He edited a number of anthologies, and in almost all of them, his author bio reads simply, “Les Pockell lives in Westchester County, New York.”

This is a man who edited Jerzy Kosinski’s Passion Play and The Devil Tree, going to bat for him when Kosinski was accused of plagiarism. 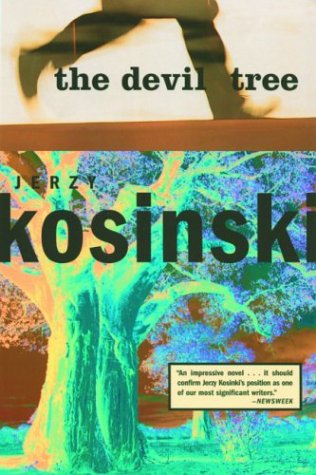 On Google Books Les shows up in the acknowledgements of an astonishing number of authors:

I was very fortunate to have Les Pockell direct this project. He had wonderful ideas that improved this book immeasurably. And he is a very patient man — an indispensable quality in an editor….

Les Pockell, who at that time was an editor at St. Martin’s Press, had a bit more perception and put his tail on the line for my first book….

Oh yes, there is Les Pockell, our editor, who was forced to tolerate the authors’ casual attitudes and impossible schedules. Without Les, there would be no book, and we hope that like the Snopes, he endured….

Author and photographer Hank O’Neal describes how he came to work on a book featuring the work of Farm Security Administration photographers of the 1930s and ’40s:

A Vision Shared came about because of a photograph I purchased from Lee Witkin in 1972. The photograph was by Walker Evans and this ultimately led me to the treasure trove of photographs in the Prints and Photographs Division of the Library of Congress. I decided I wanted to learn more about these photographs and photographers but there was no overall survey of this monumental project. I went to Les Pockell at St. Martin’s, pitched an idea and he told me if I could gain the cooperation of five or six of the original Farm Security Administration photographers, he’d do the book. Ultimately, nine of the original men and women signed on as well as the Estates of Ben Shahn and Dorothea Lange. The book was published in 1976 and was a success. 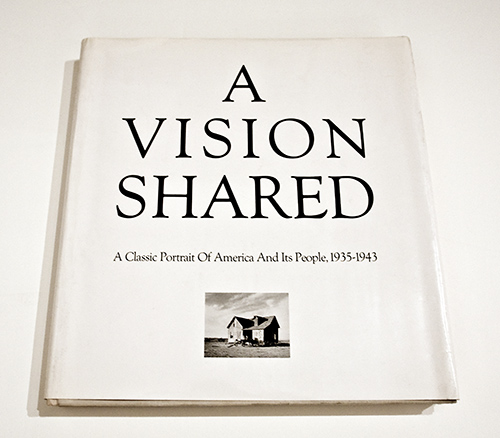 That’s just a random quick smattering of projects Les was involved with. His Associated Press obit described him as “a publishing executive and literary anthologist known for his deep and unpredictable intellect and an equally eclectic range of book projects.”  The number of books he helped bring into being, the authors he supported, the ideas he helped midwife–yea, verily, the man’s sheer, formidable magnitude of contributions to our culture–is humbling to consider. Les worked at St. Martin’s, Doubleday, Kodansha, Book of the Month Club, and Warner/Hachette/Grand Central. He was Donald Westlake’s editor and Harold Bloom’s and John Lithgow’s. 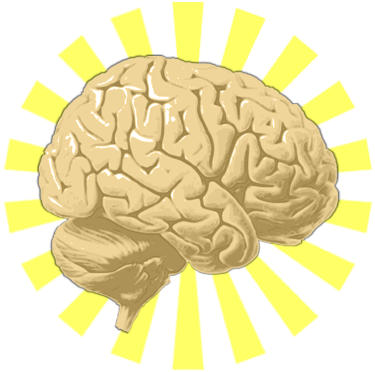 That AP obit’s author, Hillel Italie, wrote that Les “was also regarded as a mentor with a great deal to teach and a willingness to let others take the credit.” That’s certainly how my wonderful original editor at Warner Books’ Mysterious Press, Kristen Weber, remembered Les on her own blog, To Live and Read in LA:

I wasn’t sure what to make of Les when I first met him. He was enthusiastic and expressive and I was a scared baby editorial assistant…. But everything changed when my boss, legendary Mysterious Press editor Sara Ann Freed, passed away. I was an editorial assistant without an editor to assistant, and Les became one of my biggest advocates. He watched over me when I had to pack up Sara Ann’s office. And when all of her authors slowly but surely decided they wanted me as their new editor, he was as excited for me as I was.

Mysterious Press became me, Les, and publicist Susan Richman. We’d have weekly meetings in his office that were as much about fun as they were about business. I was thrilled to discover how much of a mystery fan he really was, and he became one of the first readers for any project that I wanted to buy.

Sara Ann gave me the tools for becoming the editor that I am today, but Les was the one that watched over me while I implemented them. He was an amazing mentor and I know there are many other editors who feel this exact same way.

Les was on the editors’ panel at a literary trivia competition sponsored by Slice Magazine (co-published by Les’s former assistant editor, the fabulous Celia Johnson*.) 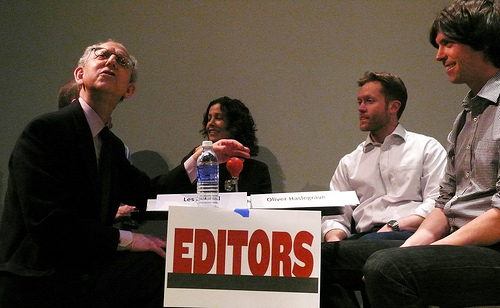 One of his authors, Susan Jane Gilman, was competing against Les on the authors’ panel that night. She summed up the experience on the Powell’s Books Blog:

But the editors? It’s their job to know more than writers. And my current editor, Les Pockell, knows just about everything. And I mean everything. He’s a guy who goes into a Japanese restaurant and orders in Japanese, and then converses casually with the wait staff in Japanese. And he isn’t even trying to get laid. His daily functioning intelligence is slightly higher than that of, say, the entire nation of Sweden.

As a fledgling author under Les’s aegis, I got to have lunch with him too, and it was really, really cool just to get to listen to him. He was enthusiastic about EVERYTHING. He loved surprising details and lovely ironies and obscure little factoids, and he’d join into just about any conversation with tremendous glee.

And to have this guy get excited about your work, as a writer… well, all I can say is that it makes me tear up just thinking about it. Having received praise from Les Pockell will always count as one of the best, most lapidary, most sublime things I’ve ever had happen in my life.

When Les looked across the restaurant table and said why he liked a particular thing, and just got so happy and excited, grinning and waving his hands around… I don’t think the experience of working with an editor can get any better than that. And he was willing to wait for liking something, through draft after draft, just being encouraging and thoughtful and smart about the work as I tried to figure out what the hell the book was about and everything. 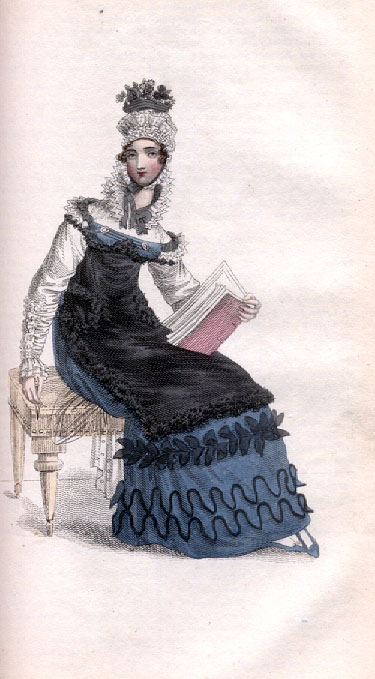 I’m not saying he pulled punches, or sugar-coated his critique when a manuscript needed work. He was forthright, and usually just, well, right. Even about the details–like when I referred to the mournful second movement of Beethoven’s Seventh, but ended up typing “Beethoven’s Second.” Well, Les caught stuff like that, which is no small thing when you’re trying to whip three-hundred-odd pages of manuscript into shape without embarrassing yourself, you know? But he was never a jerk about anything, never pretentious or didactic or even harsh at all.

Goddamn it, the world needs more human beings like Les–men especially. Losing him hurts, and I think all the best people involved with making books happen in New York feel the pain of his passing. He was a shining exemplar of goodness, in a world containing far too many ginormous buttheads.

And at the end of the day, here is the problem with ginormous buttheads, in publishing and elsewhere: they tend to kill off ideas. Even if they don’t think, or admit, that that’s what they’re doing.

As Richard Hofstadter wrote, in his Anti-Intellectualism in American Life: “Hardly anyone believes himself to be against thought and culture. Men do not rise in the morning, grin at themselves in their mirrors, and say: ‘Ah, today I shall torment an intellectual and strangle an idea!’”

Alice Walker once said, during a graduation speech at Sarah Lawrence: “No person is your friend (or kin) who demands your silence, or denies your right to grow and be perceived as fully blossomed as you intended. Or who belittles in any fashion the gifts you labor so to bring into the world.”

Les was both friend and kin, a man who coaxed gifts into the world. 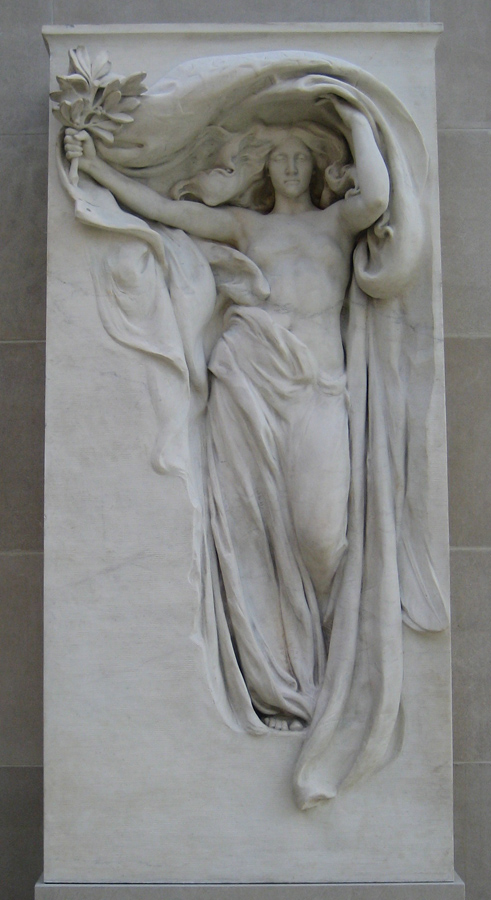 I just finished re-reading Mary Karr’s The Liars’ Club yesterday, and was really struck by her final paragraphs in that beautiful book as this has been a year marked, for me, by a lot of death:

It’s only looking back that I believe the clear light of truth should have filled us, like the legendary grace that carries a broken body past all manner of monsters. I’m thinking of the cool tunnel of white light the spirit might fly into at death, or so some have reported after coming back from various car wrecks and heart failures and drownings…. Maybe such reports are just death’s neurological fireworks, the brain’s last light show. If so, that’s a lie I can live with.

Still, the image pleases me enough: to slip from the body’s tight container and into some luminous womb, gliding there without effort till the distant shapes grow brighter and more familiar, till all your beloveds hover before you, their lit arms held out in welcome. 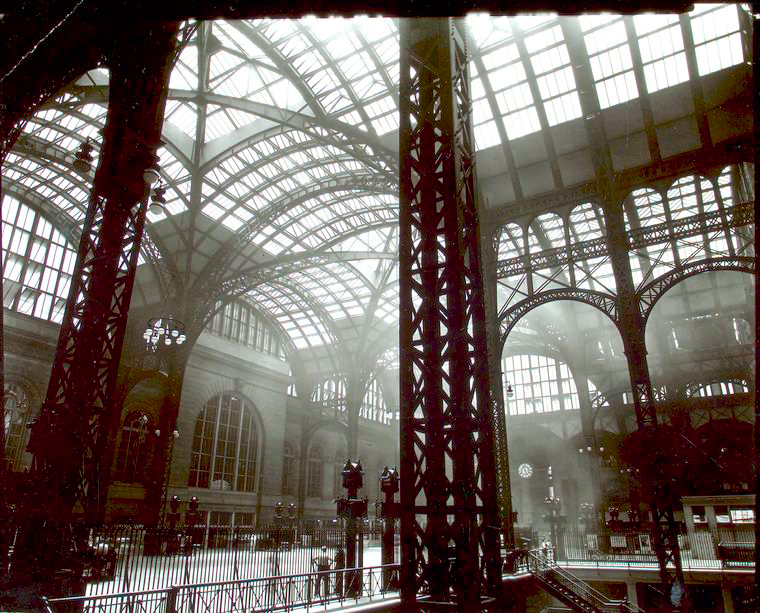 Amen to that. (And, yes, I think the afterlife should look like the former Penn Station.)

But here’s the best way I think Les can be remembered: 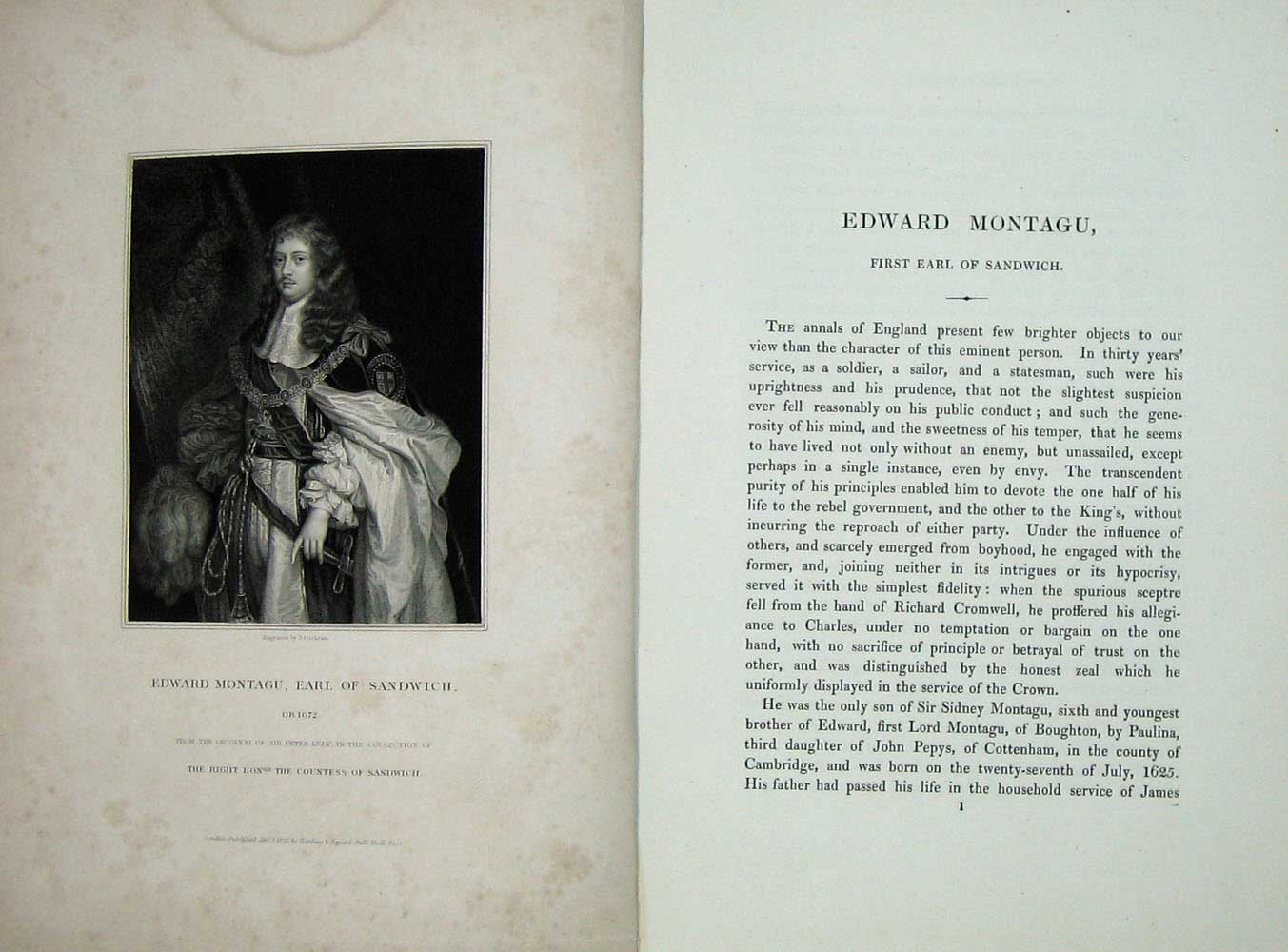 *  I am blessed that Les worked on my last two novels with the luminous and extremely gifted Celia Johnson, now the full-fledged editor in whose capable hands I find myself for book number four. I am a lucky, lucky writer, and Les was (once again) a farsighted and very smart man.

9 thoughts on “Les Was More”