It’s time to break out the polyester pants, the faux silk shirt and the big medallion, cuz I’m a ladies’ man.

Well, not quite.  Not in the John Travolta/Saturday Night Fever sense, anyway.  I would need a ladder to climb into those platform shoes.  But I have become a ladies’ man by being elected president of the Northern California Chapter of Sisters in Crime.  My illustrious tenure began January 1.  I ran a clean campaign never once going negative and they still voted me in.  Bugger!

It’s always been a dream of mine that one day, I’d have dozens and dozens of women under my control, all bending to my will.  Except, I’ve been married eight years and I’ve never had control over Julie for five minutes.  I’ll say to Julie, “Make my dinner, wench,” and I end up being locked out on the patio and told to think about what I’ve said.

I’ve never run anything like this before.  I’ve gotten involved with things before, but I’ve never been the front man.  I’ve always been content to hide behind others.  It’s not that I don’t like responsibility.  I’m just not a fan of the spotlight.  But you can’t be a shrinking violet in the writing world.  As a scribbler, you are just as an important part of the book as the book itself.  So I’ve done a lot of things I wouldn’t normally do.  I give talks.  I hold book signings that no one attends, although being mistaken for Stuart Woods’ nephew has gotten me a few book sales I wouldn’t normally get.

So here I am about to run the NorCal chapter of Sisters.  Who would have thought?  Actually, I’m pretty excited about my new job.  I see loads of things that need improving.  I think it’s going to be fun, but I also know it’s going to be a lot of hard work.  There is a lot I want to do for our published and unpublished members.  The sad thing is that I can see I need more time than my twelve-month reign will allow.  I hate leaving things half done, so I can see myself running again.  But I’m not sure they would vote for me twice.  Would you want this face molding your future twice?  Well would you?

Yours, a faithful servant to women,
Simon Wood
PS: Accidents Waiting to Happen is Dorchester Publishing’s Thriller of the Month in March and they even said so in writing.  I think they might just like me.
PPS: You can find the winners of my ARC giveaway can be found here. 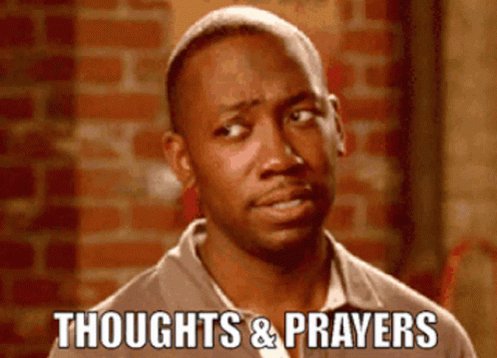