Way back in December, Bryon Quertermous, editor of Demolition Magazine, blogged on a subject I hold dear to my heart–action scenes.

Chances are, if you write crime fiction or thrillers sooner or later someone is going to throw down.  Fists will fly.  Muzzles will flash.  Blood will spill.

But what’s the best way to go about writing these sequences?

Duane Swierczynski, author of The Blonde, is no stranger to this bloody art.  He commented that keeping descriptions to a bare minimum allows the scene to "take place in the reader’s mind."  On the other hand, too much detail in an action scene can distract a reader.

Swierczynski makes a good point.  Years ago, I attempted to read a thriller by an ex-special forces dude (who will remain nameless because I’d rather not end up in the cross hairs of sniper scope).  I put the book down after the very first action scene.  An entire paragraph was used to painstakingly describe the simple act of drawing a pistol.  It was like reading a technical "how-to" manual.  Needless to say, my heart was not pounding with excitement.

And that’s the key.  A good action scene should make the old ticker go thump, thump, thump.  Often, it’s not the bullets and roundhouse kicks that accomplish this; it’s the SET UP.  The emotional build up before the fight.  The conflict assembled into the narrative.  The trash talking that fills the pages with tension.

But sometimes, as both writer and reader, I yearn for blood on the page.  I

want justice served up with a machinegun or nice crushing elbow strike to the larynx.  Simply put, I want my protagonist to kick ass.

What’s worse than slogging through 100s of pages of a thriller only to have it end with a minimum of ass-kickery?  (ass-kickery, copyright 2007 M.MacLean).  I’ve thrown books across the room for less.

Too much description can bog the reader down, boring him into skimming pages (a cardinal sin among crime and thriller writers).  Too little can leave the reader feeling unsatisfied (another sin if you’re looking to sell your next book).

So, what do you think Murderati readers?  What makes a good action scene?  Who writes the best?  Who does the best job of the "set up"?

14 thoughts on “Knuckle Sandwich with a Side of Bullets”

@BillKristol And Putin was the one laughing, not the rest of the world.

@anamariecox Unfortunately, bail bondsmen have a pretty strong lobby in a lot of states. In NC, at least one legislator is a bondsman, and he's done some pretty shitty stuff.

@blacklionking73 @tressiemcphd As I said about the Market House in Fayetteville, NC: I'm surprised it wasn't torched a long time ago.
And as Chris Rock once said: "I'm not saying I CONDONE it--but I understand."

Every Picture Tells a Story No. 3265: #photography #photos #inspiration 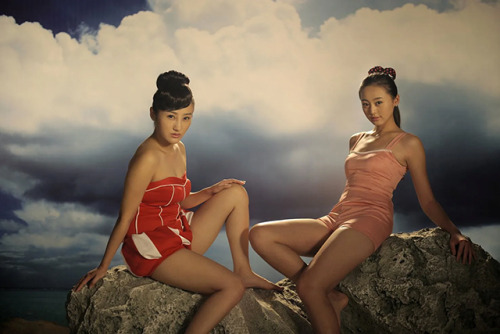