HUNTRESS MOON and BLOOD MOON are Kindle Daily Deals, $1.99 today only on Amazon US!

Both books are still just £1 each on Amazon UK for the entire month of April, leading up to the release of Book 3, COLD MOON. Fantastic deals – please share! 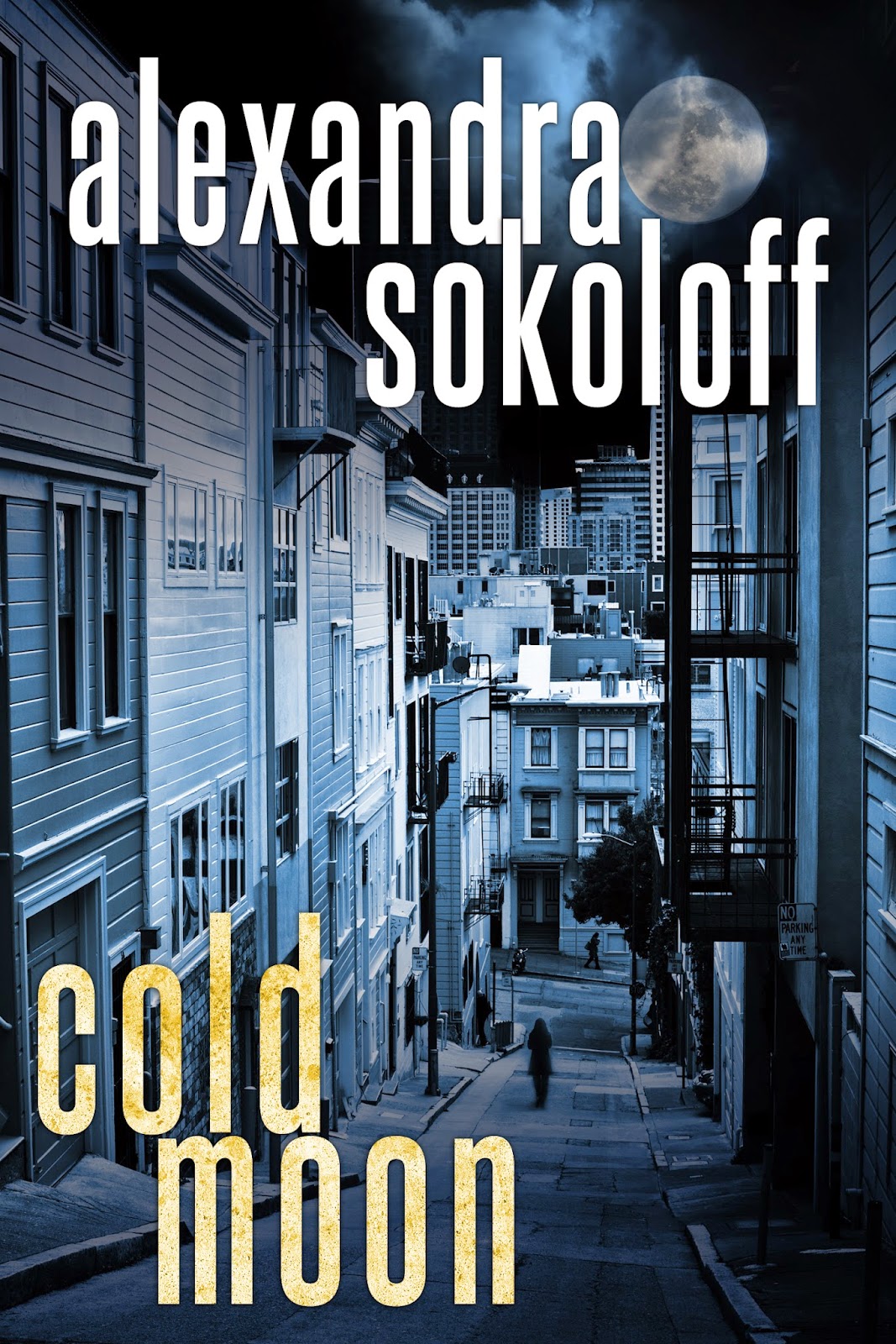 Pre-order on Amazon US

The Huntress/FBI Thrillers
Special Agent Matthew Roarke thought he knew what evil was. He was wrong.
FBI Special Agent Roarke is closing in on a major criminal organization in San Francisco when he witnesses an undercover member of his team killed right in front of him on a busy street, an accident Roarke can’t believe is coincidental. His suspicions put him on the trail of a mysterious young woman who was present at each scene of a years-long string of “accidents” and murders, and who may well be that most rare of killers… a female serial.
His hunt for her will take him across three states, and force him to question everything he knows about evil and justice.
——-
Book 1 of Thriller Award-winning author Alexandra Sokoloff’s Huntress/FBI Thrillers, Huntress Moon, became a #1 Amazon mystery/thriller bestseller and was nominated for a Thriller Award for Best E Book Original Novel. The series has now been picked up by Amazon’s Thomas & Mercer imprint. The highly anticipated Book 3, Cold Moon, will release on May 5.
Told in continuous, serial format like True Detective and The Killing, and utilizing the intricate psychological/forensic procedure of Criminal Minds, the Huntress series sets a cast of complex FBI investigators in pursuit of an unforgettable female suspect who has been called “a female Dexter.” The story combines nail-biting suspense and a twisting mystery plot with deadly erotic tension, and has garnered hundreds of rave reviews from readers who find themselves sympathizing with its haunted male lead and unexpectedly empathizing with its highly unusual killer.
For thousands of years women have been the victims. Isn’t it time someone turned the tables?