I have a friend who sold her book for a news-grabbing sum of money. She’s a former reporter and was mortified when her peers misquoted, misrepresented, and even made up things in their articles about her.

Poor dear, she wasn’t thinking like a PR pro at first. Believe me, she is now.

When I’ve written features in the past, I’ve preferred to craft upbeat pieces for publication. I know other journalists with the same aims: to find and write interesting, informative stories. But there’s another beast in the news business: the reporter who believes dirt is more interesting than Ivory Soap. This animal is always looking for the Gotcha! It’s that moment when a reporter smiles, knowing she’s got an unanticipated tidbit to run with, and the interviewee’s guts turn to mush.

Here are some tips when you’re talking with a reporter you don’t know, don’t know to trust, or don’t trust based on his or her previous work:

1.   Know what you want to say. No matter how smart you are, winging it is just stupid.

2.   Be in control. This doesn’t mean you grab the mike from a reporter. Au contraire, know the image you want to convey and then figure out how you want to do it. Otherwise you’re at the mercy of someone who may not have your best interests at heart.

5.      You can record a phone conversation or interview if you’re concerned about being misquoted. Just inform the reporter or writer.

6.      Don’t ask to review a story before publication; it’s offensive to the reporter and won’t serve you well.

7.      Develop talking points — two to five items that you always come back to—to keep control of the interview.

8.      Practice and role-play to become accustomed to quick questions and to ensure you don’t say things that can be horribly misinterpreted or make you sound like a dope.

9.      Use your mirror and a practice audience to critique your answers and how you deliver them (extra “ums” and “uhs” are as bad as looking away from the reporter in what could be construed as evasion).

10.  Hire a media trainer or consultant if you’re in a position where you’ll be interviewed on television more than once – or nationally (wouldn’t that be nice?). There are former reporters in most communities that run workshops or consult for a fee. Insist they bring television cameras, lights, a big mike and a bad attitude — to put you through your paces.

I’m not trying to make you paranoid here. Even pros forget some of these rules.

When BELEN came out, I had an interview with a reporter in Belen, NM. I blew off every one of these rules and ended up with a nasty feature article – front page in the paper.

Although the public doesn’t remember many things, a bad news story usually sticks around a lot longer than a good one. Don’t mess up for lack of preparation. Don’t give any reporter the satisfaction of a Gotcha!

13 thoughts on “Gotcha! Being interviewed by the media” 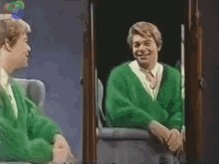 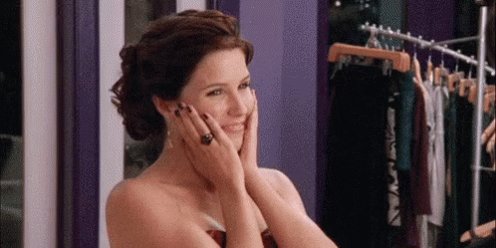 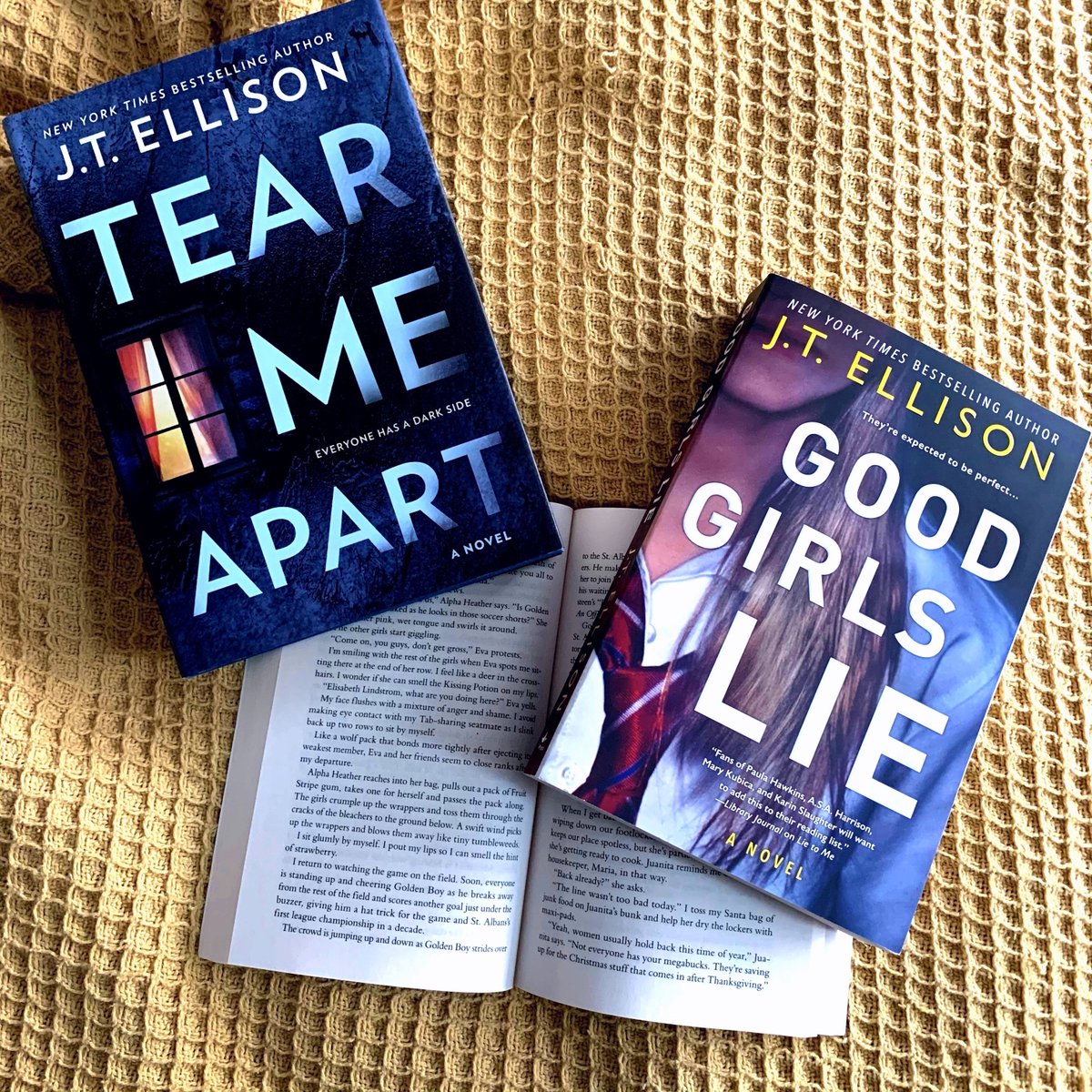