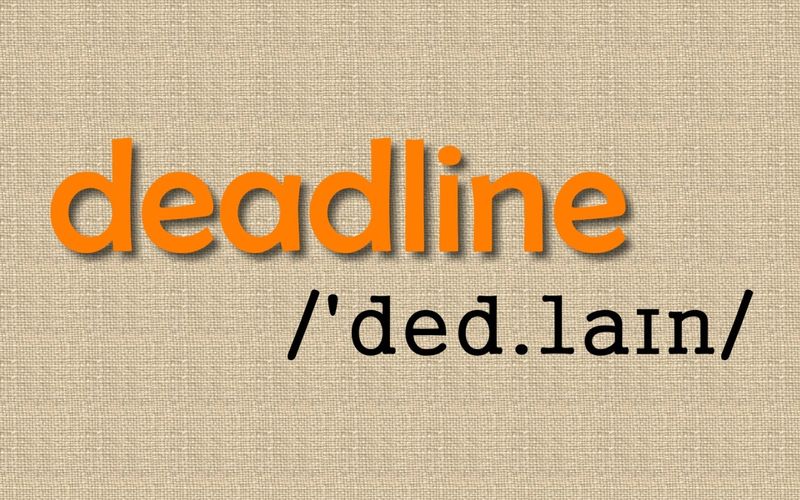 I’m one of those writers who work best under deadlines. And I do so with the plan of not having to sprint to the finish. No editor is ever going to see the mad woman’s breakfast that is my rough draft, or even my first revision.

So, ideally I build in the time I need and back into a schedule like this:

stewing in my own juices

That would give me a finished book in about eight months, writing 1200 words a day seven days a week, with lots of time built in for revision and rethinking.

(I can hear several Murderati pals laughing right now. Writing-holic J.T. would stop her 1000 words a minute typing to giggle just a little before she returned to the 19th book she was contracted for this year. Simon Wood would pause in the middle of one of the twelve series he’s writing to grin.)

I’ve told you before, I’m not a fast writer. Hell, I’m not even a fast thinker. I get one good idea a year and that’s what I write.

You’d think it would be easy. I’ve even got an extra four months of the year to do things like dental appointments and Christmas shopping.

But it doesn’t always work out that way.

Those 1200-words-a-day don’t always come. Those seven-day-writing-weeks get truncated when the dog needs surgery or you’re on tour for this year’s book. And then, with the insouciance of a tornado – you make a commitment to the Obama campaign, or you get the news of your mother’s accident and death – those lost writing-weeks become whole lost-months.

What’s the good news? I have no deadline.

The book I’m working on now is not under contract (yet) and that means that I’m my own task master. And I’m a lousy boss.

What happens when that Twelve Week First Draft stretches to Seventeen? When that Total Revision #1 becomes “I’ll think about it?” I yawn and reset the calendar.

Dead Lines instead of deadlines.

After wasting two hours checking email and the blogs, I stare at that blank screen and then hie myself off to watch Tyler Florence make fish tacos. Twenty minutes of gazing out the window at the Golden Gate Bridge sends me right back to see if Huffington Post has been updated in the last half hour. Dear God, I’ve actually resorted to organizing the linen closet for the first time in my life.

I’ve always looked forward to writing until now, even with that first book that had no deadline attached to it at all. But not this time. Now I can’t even make myself open the  Work-In-Progress document on my desktop.

I can be dispassionate enough about this to recognize some of the causes.

•    I’m still reeling from the loss of my mother.

•    I’ve been in a non-creative mode with LCC Programming, politics and family stuff for so long that it’s hard to edge back into that space.

•    I’m tackling a new book that’s based on a real character and plot and I’m still too wedded to the “facts” to create my own story.

•    There’s no jeopardy with a self-imposed deadline, except that you hate yourself morning, noon and night.

But recognizing the cause doesn’t always solve the problem.

I have nothing but Dead Lines.

I came across this quote by Ian McEwan that gave me momentary hope:

"You spend the morning, and suddenly there are seven or eight words in a row. They've got that twist, a little trip, that delights you. And you hope they will delight someone else. And you could not have foreseen it, that little row. They often come when you're fiddling around with something that's already there. You see that by reversing a word order or taking something out, suddenly it tightens into what it was always meant to be."

Words. He’s only talking about words, Louise. Not pages or chapters or a whole book, for God’s sake. I can do words. Please God, let me fall in love with words again.

I am pea-green with envy of writers with discipline. They commit to 2,000 words a day and live up to it. They write short stories or start a new series in their spare time.

Every time I answer one of those interview questions about my writing day – “I just sit my butt in that chair until my 1,200 words are done”  — I lie. I feel like a fraud.

Can I be the only writer lying about “treating writing like a job,” or “just sit down and do it everyday,” or “I know I can fix a bad page but not a blank page?” I'm talking the talk, but that's about all.

I have nothing but Dead Lines.

And then Jude Greber stops by with a present for my chemo-addled pup and reminds me that I say this about every book. She even has my emails full of last year’s angst about Liars Anonymous (due out in two weeks).

So I sit back down again. I’m going to open that document today and try to string seven or eight words together in a way they haven’t been done before.

But oh, God, what I’d give for a deadline.