This week I’m stealing a page from our own Ms. Alex and going the “craft” route.  In order to share my ideas about the craft of writing both novels and screenplays — hell, fiction of any kind — I’ve started a new website called CASTING THE BONES, where you’ll find a collection of my articles on craft.

What follows is one of those articles.  Not strictly about craft, but certainly about process.  A side of the writing game that we don’t often share.  It’s called:

HOW TO SURVIVE WORKING WITH AN EDITOR

A lot of you who have been working toward getting a book published have no idea what happens once you sign a contract with a publishing house.  Well, I’m here to tell you:

Nine times out of ten, that contract will be the result of the sale of a completed book.  You’ve written a 100,000 word manuscript, had an agent shop it around, and an editor at one of the publishing houses has taken a liking to it, made an offer, and you’ve accepted.

Eeehaaaa! Your dreams have come true.

Believe me, I still remember the exhilaration of that phone call from my agent, telling me I could now call myself a published author.  I literally started dancing.  Like a freakin’ fool.

For those of you still working on it, that contract is the pot at the end of the rainbow.  But the contract is only the beginning.  Even before the thing has been signed, you’ll get a call of congratulations from your editor and he/she will tell you that he/she is planning to reread the book with an eye toward editing.

This is when your heart sinks a little.  Isn’t the book perfect the way it is?

Not usually, no.  If you’re like me, you like to write very clean manuscripts.  A clean manuscript is one that’s very tightly plotted, concisely written and polished to a lovely shine.

But even those manuscripts get edited.   How extensively it’s edited depends on the manuscript’s needs and your editor — whose only desire is to help you put out a book that goes straight to the bestseller list.  This rarely happens, of course, but that’s a different matter.

Once your editor has re-read the manuscript, you may get a phone call, but you’ll more likely get an editorial letter.  This is where the editor goes through your manuscript, scene by scene, and makes suggestions for changes.

Assuming, of course, he/she feels it needs any.

Here’s an example of what you might see, which comes from my former UK editor regarding one of my books:

Using this as a guide, I then go through the manuscript, read the passages in question, then make changes if necessary.

I then take this very same table and write a reply to my editor explaining why I didn’t make a suggested change, or if I did, what I changed it to.

Once the changes have been made, you then email or snail mail (depending on your editor’s preference) the revised manuscript and your editor reads it again, looking to see how it flows and whether the changes work.

If all is good, it’s a wrap. If all is NOT good, then you’re likely to get another letter/email/phone call with more suggested changes.

I normally get two or three pages like this. Much of it consists of line edits, simple corrections of spelling, missing words, that kind of thing, but some of it goes to character motivation and story.

I have friends who have gotten 10-30 pages worth. It all depends on the book and what your process is. Many writers send in a first draft that reads like a first draft, and they’re looking to the editor to give them feedback before the next draft (or two or three) and the final polish.

The key is that you have to trust your editor. Know that he or she is trying to get the best book possible out of you. And they, in turn, have to trust your judgment when it comes to which changes you decide to ignore and which ones you choose to make.

I remember after the editing process was done for my first book, I said to my American editor, “So what happens now? Do you take it to your boss and get final approval on the manuscript?”

He laughed and said, “This isn’t Hollywood, Rob. As far as I’m concerned, the book is good to go. It’s YOUR book. So if you think it’s ready, it’s ready.”

And that’s it.  I hope you’ll go over to Casting the Bones and take a look at some of the other articles.  I plan to contribute more, and hope to get some of my writer friends to contribute as well.  Murderati?

11 thoughts on “Casting the Bones”

@NoNameGirl8686 Until then, I just block them.

My daughter loves the dentist and my sons love Tim Conways elephant skit. Watching Harvey Korman trying to keep a straight face is one of the best parts!

@Allison_Brennan The “Went with the wind” skit from her show is one of the finest pieces of comedy EVER. 😂 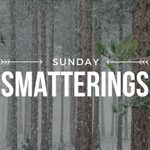 Ugh. I don’t want to hear this. I really loved the first WW and so did my kids. Will still see it when my book is done ...

My grandma loves Carol Burnett. I showed multiple episodes of the Carol Burnett Show to my kids, and skits when I couldn’t find episodes. My daughter was the only person in her class last week who knew who she and Dick Van Dyke were. Her teacher was stunned. 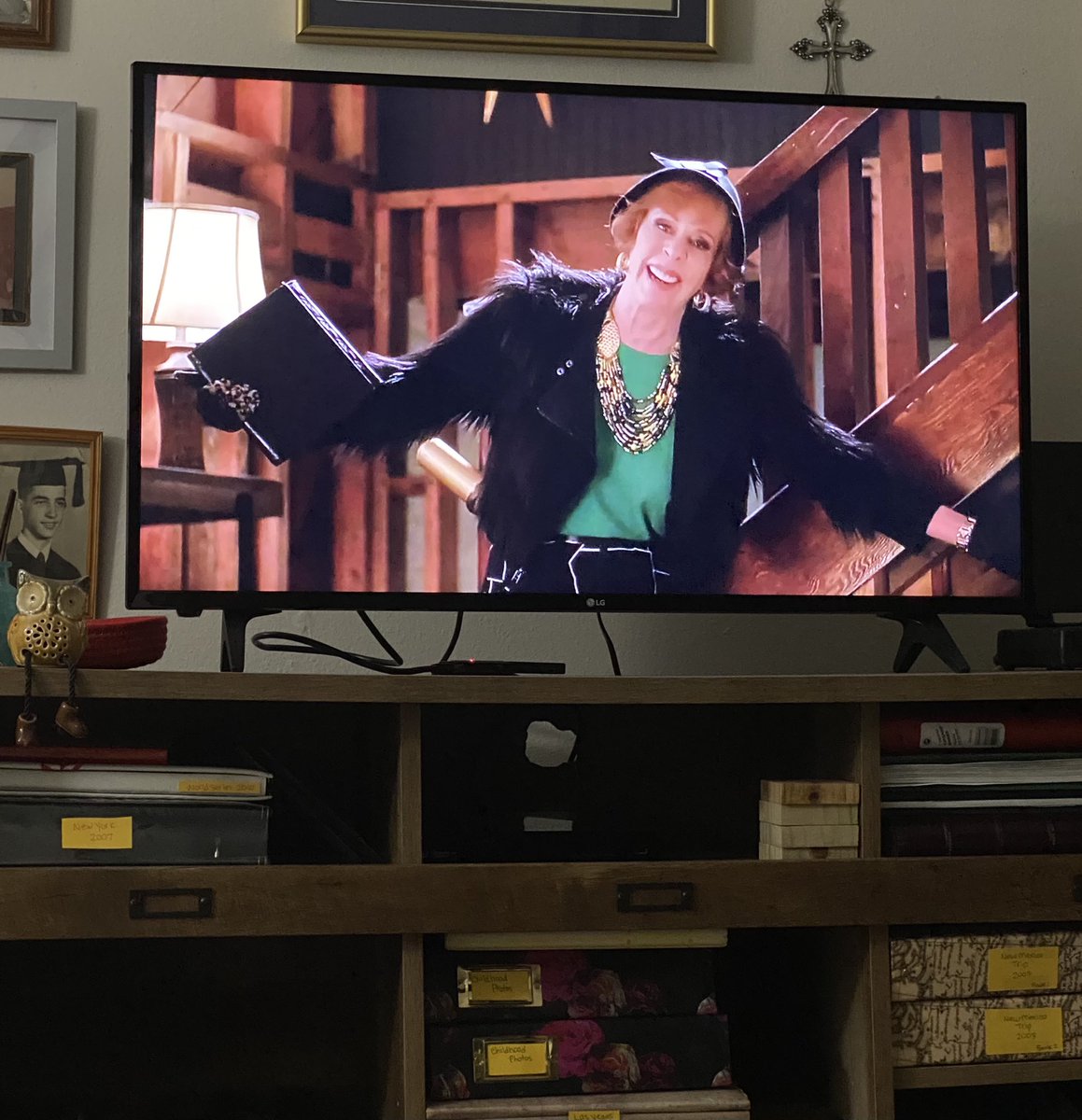