“If I had more time, I would have written you a shorter letter.”

It doesn’t matter who said it, it’s still a great quote.

I used to love the long, epic tomes, the Micheners (let’s get into the formation of the volcanic rocks before we get into the backstory of our protagonist’s great-great-great-great grandfather, shall we?), the Urises, the Haleys, the Tolkiens, etc. You can really get lost in those worlds, you can dive down deep and disappear for months at a time. There’s something magical and escapist about it and I know a lot of readers who wouldn’t want it any other way.

Over the years, however, I’ve come to appreciate the sharp, spank on the ass I get from a tight, lean, bitch of a novel. I think it began when I discovered Jim Thompson (The Killer Inside Me, Pop. 1280, The Grifters, The Getaway, After Dark My Sweet, A Hell of a Woman, etc). He gives you everything you need without any of the fat. His characters are deep, psychologically disturbed and very, very real. Thompson gives it to you in tiny little brushstrokes on the page.

A couple months ago David Corbett recommended “Bellman and True,” by Desmond Lowden. He shared compelling examples of Lowden’s exceptional, tight prose, and it sent me to my Amazon button to have a copy sent from London. I read the book and was impressed with how much action, drama, social critique and psychology he managed to pack into such a small space. Lowden’s characters come off the page fully-realized and as real as any one I’ve ever met, and yet they’re stream-lined, compressed, tight.

We often hear the line, “Don’t write the stuff that everyone skips.” It’s a good line, though somewhat daunting when you feel that all your lines are worthy of being read. The truth, however, is we tend to over-write our work.

When I worked in film development I often helped guide screenwriters through multiple drafts of the same project. Sometimes it was necessary to remove large sections of story in order to reduce page-count or make room for new ideas. I once had a screenwriter complain that his character wouldn’t come across as real if so much of his backstory was lost. But I realized something–you can cut a significant amount of your work and, if you do it right, the “ghost” of what you’ve done remains. You don’t need the full story; what’s left behind is often exactly what is right.

I continue to learn how to write tighter and leaner. The screenwriting assignment I just completed gave me a real-world, professional opportunity to practice this task. At only 110 pages or so in length, screenplays have to pack a punch. The best screenplays are as tight as a good poem. Each word should be chosen with special care. Each word an image. I’m bringing that experience back to my current novel – trimming everything back to its bare essentials. I like it, it feels good, it feels right.

But, God, it takes a hell of a long time to write a short novel.

In other news, I recently connected with a wonderful poet whose work provides a great example of how to pack a whole lot of story into an itty, bitty space. Alan Berecka’s poems are little life-stories with brilliant epiphanies that turn on a word or phrase. He shows us that less is more, that words are precious and beatific and ought to be used sparingly. 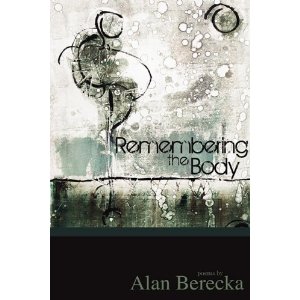 Also, I wouldn’t be doing my job if I didn’t mention that my novel, BOULEVARD, just released in mass market paperback this week. Go out and buy three dozen to fill the pumpkins on Halloween! 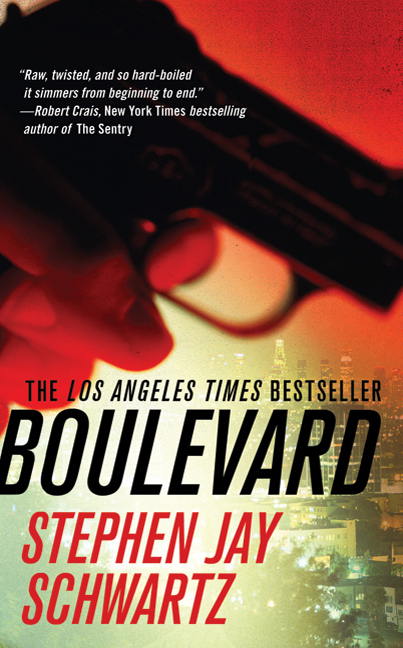 And, lastly, I haven’t even touched on the wonderful trip I took to Ireland and Scotland with the family. I could write a book on it. I hated missing Bouchercon, but…come on, man, I saw Ireland and Scotland! Instead of over-writing the experience, I’ll leave you with a few beatific images to ponder…. 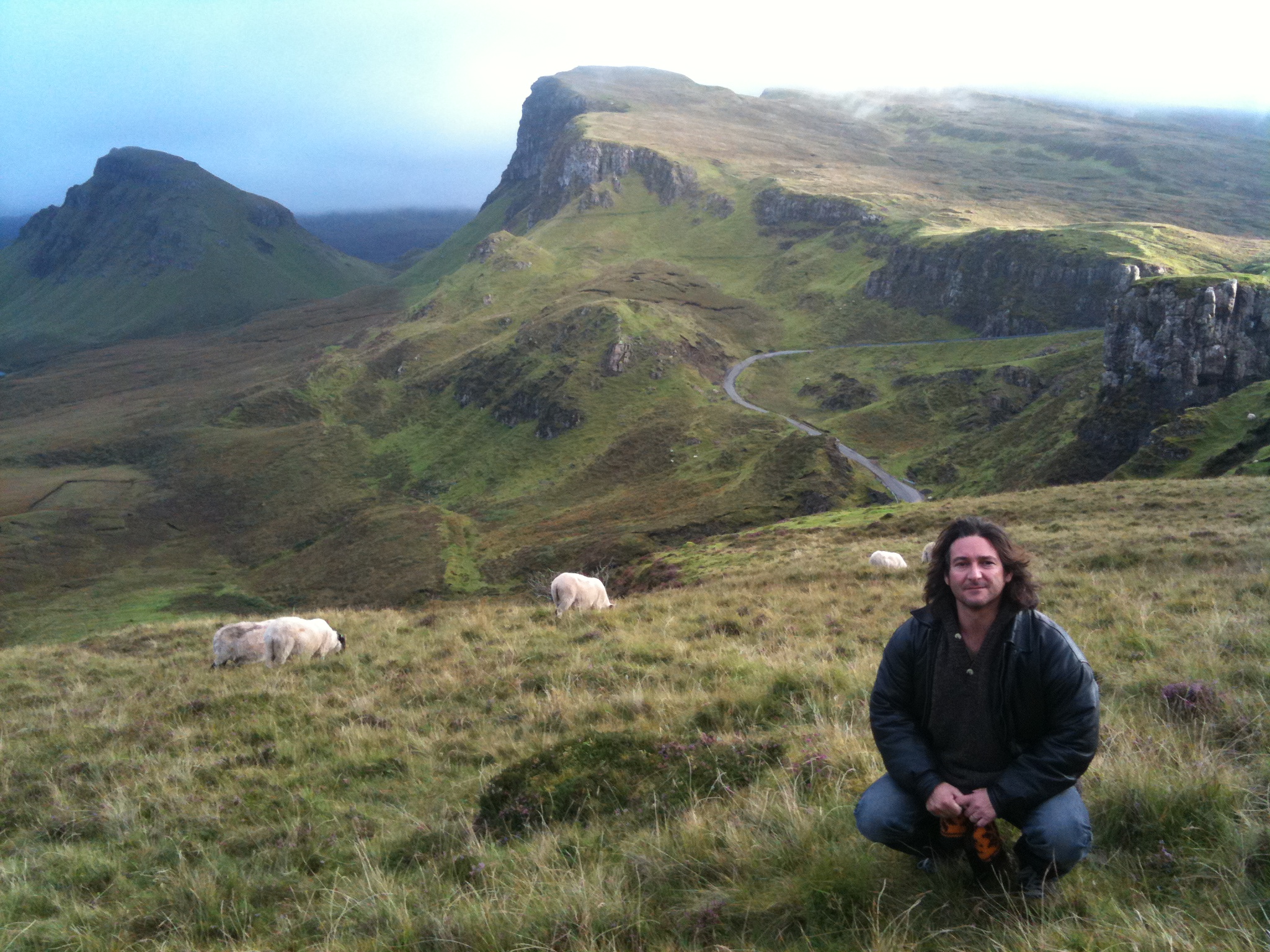 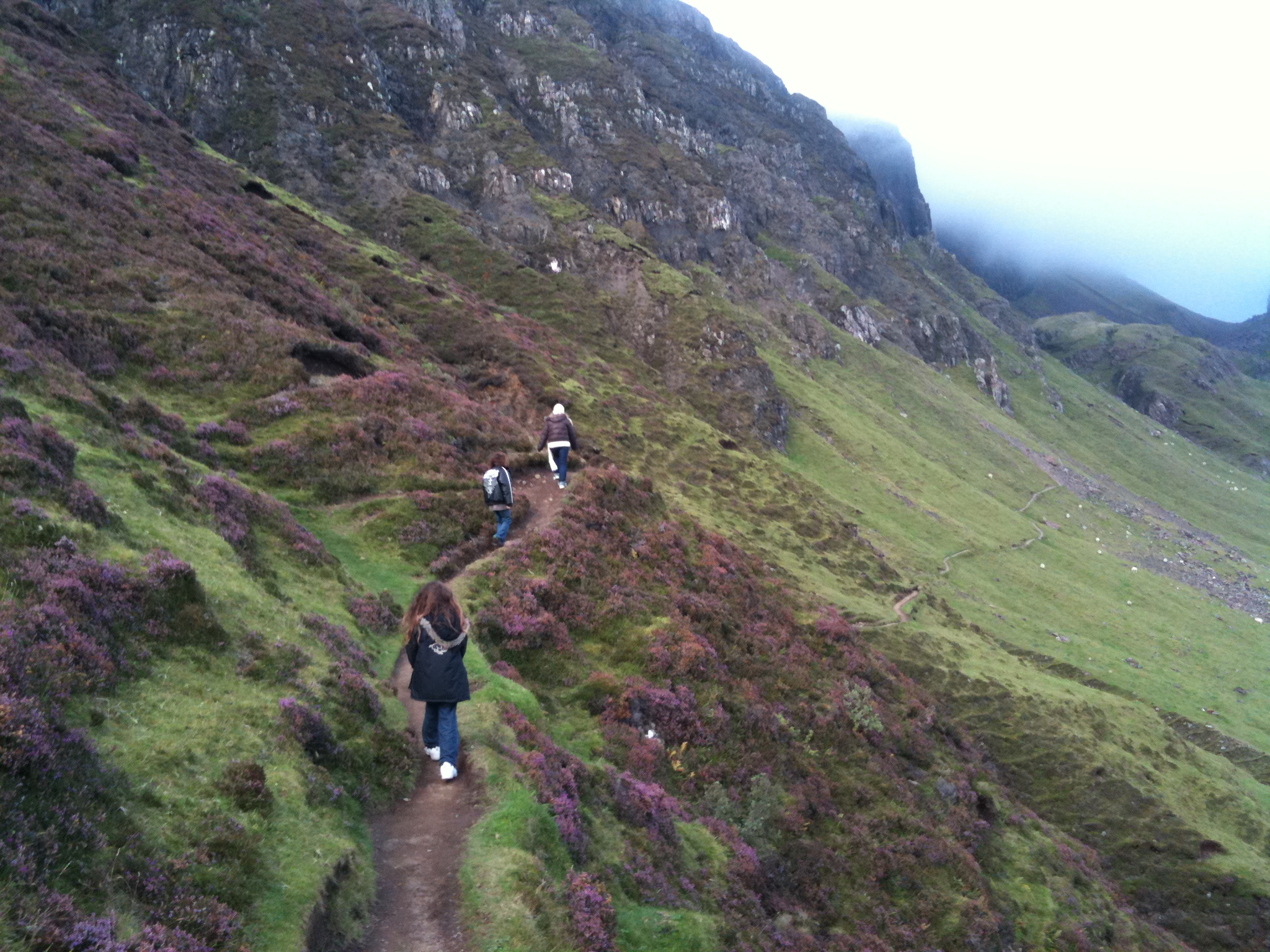 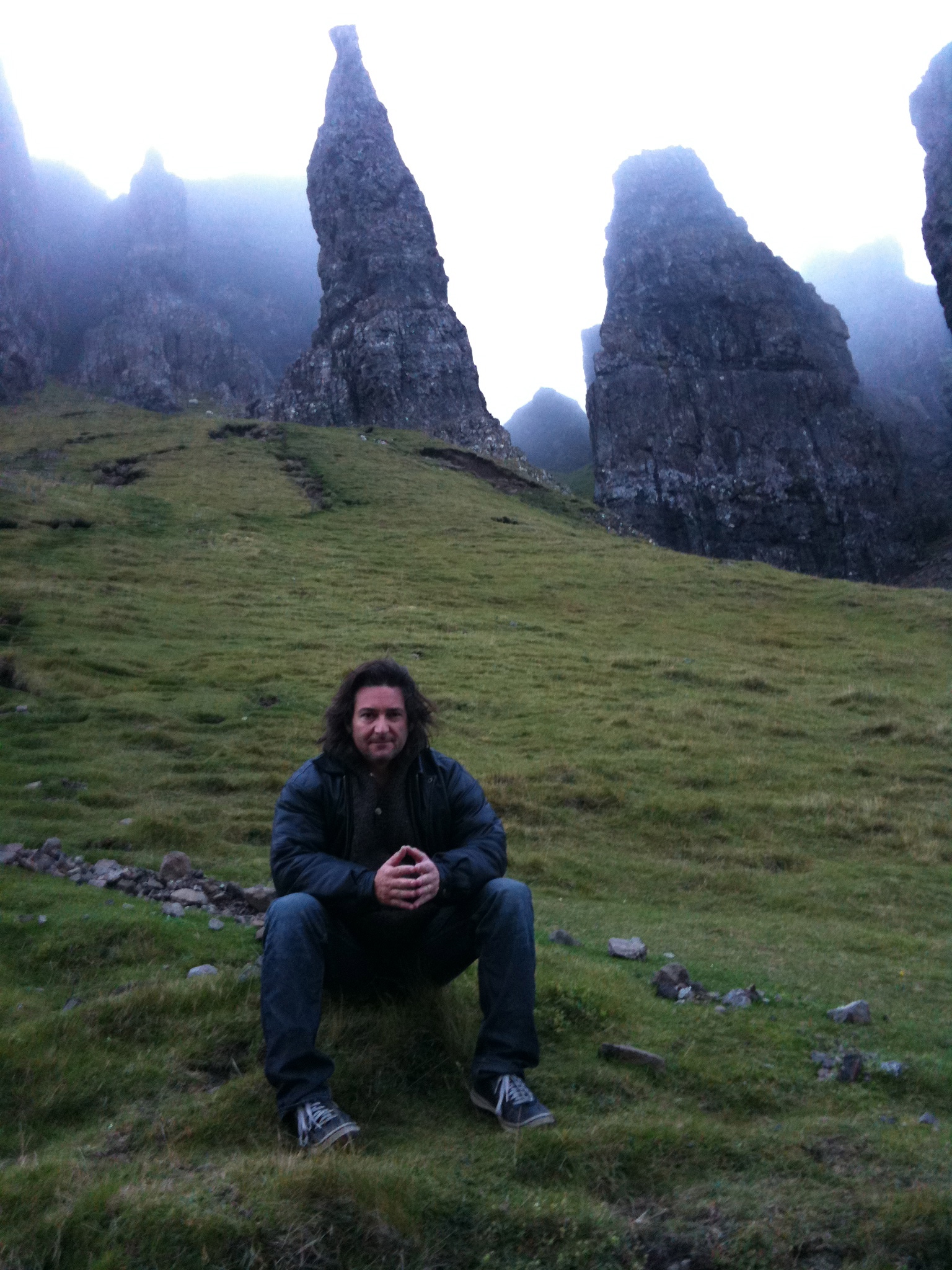 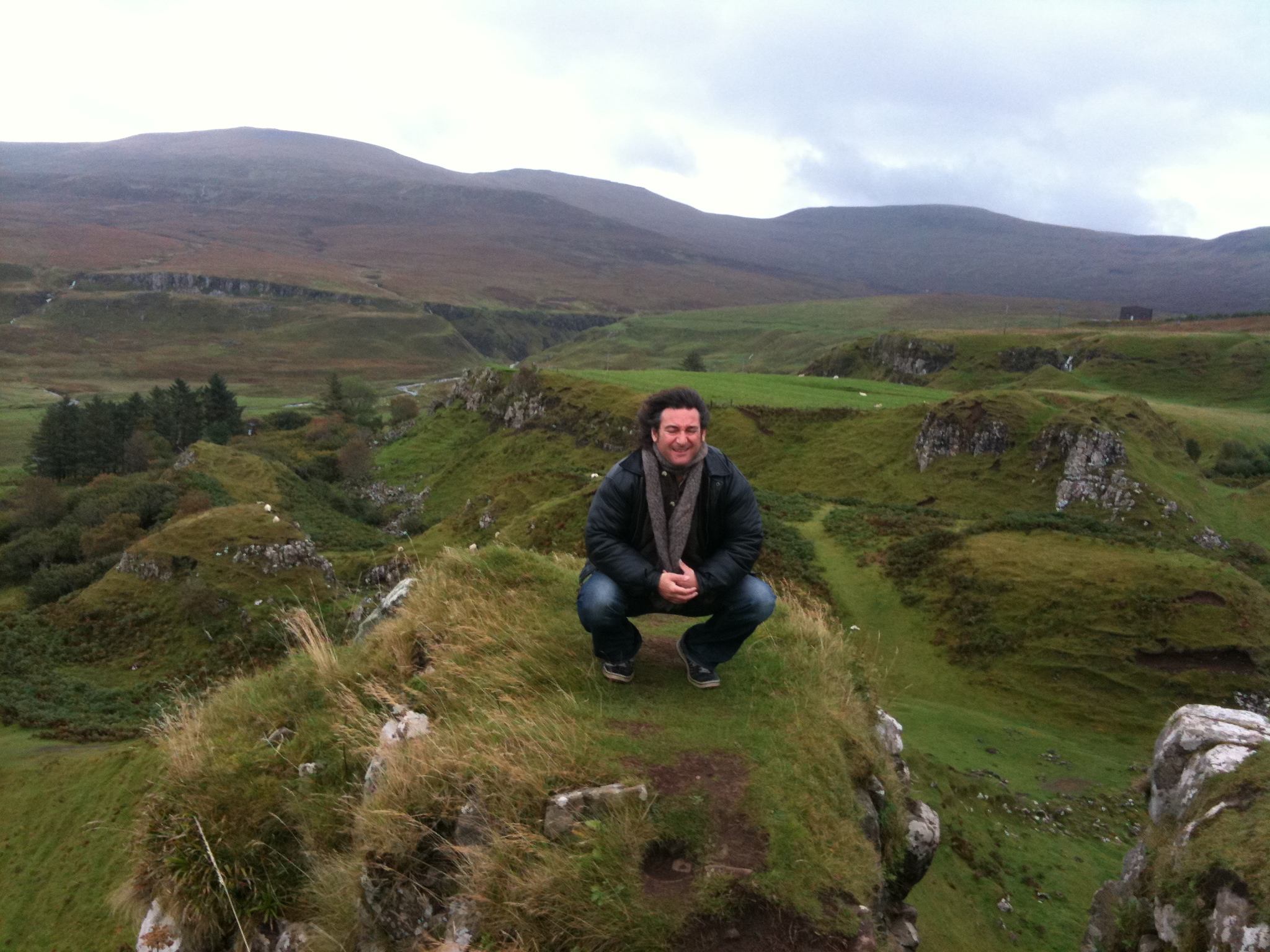 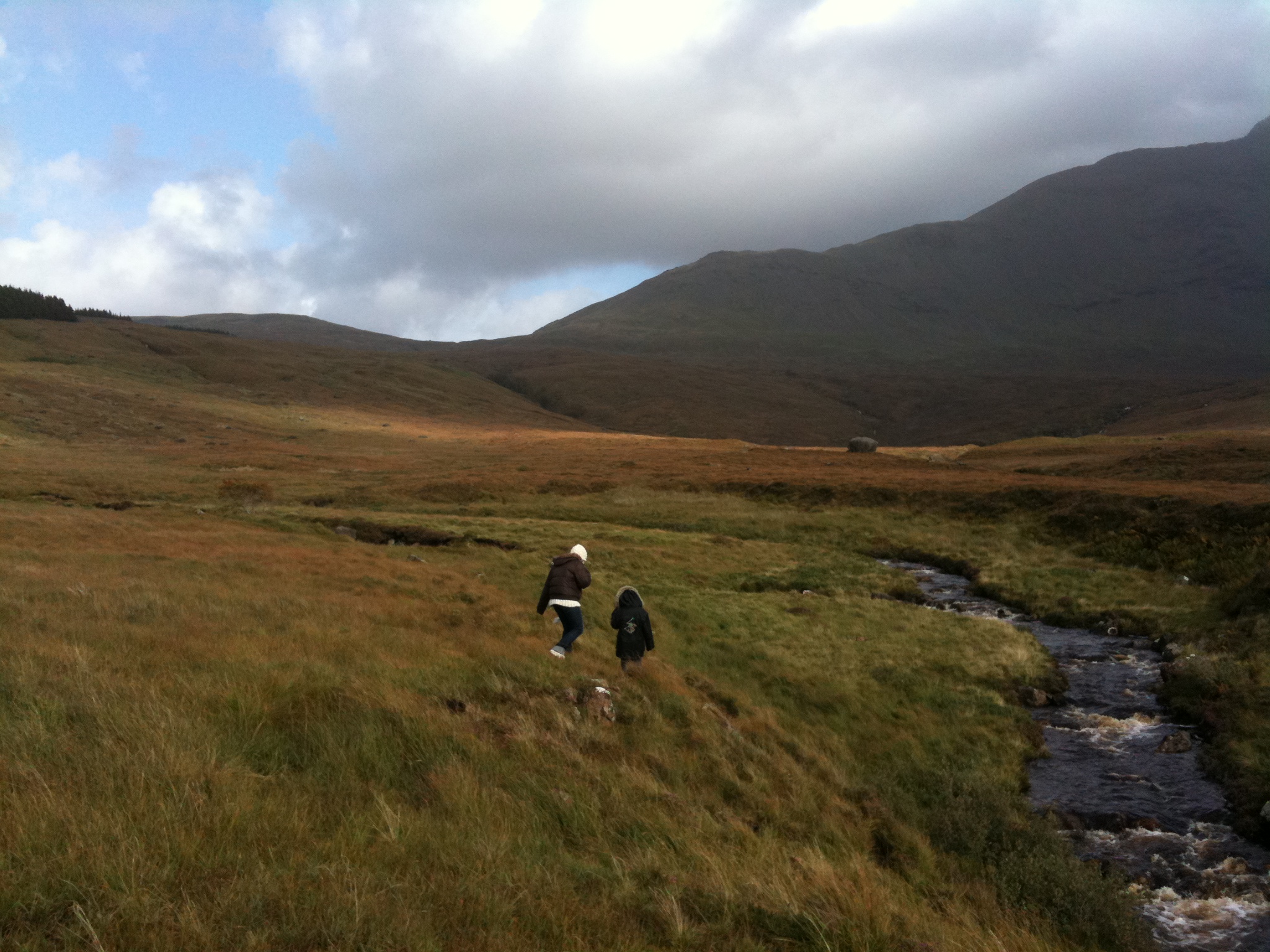 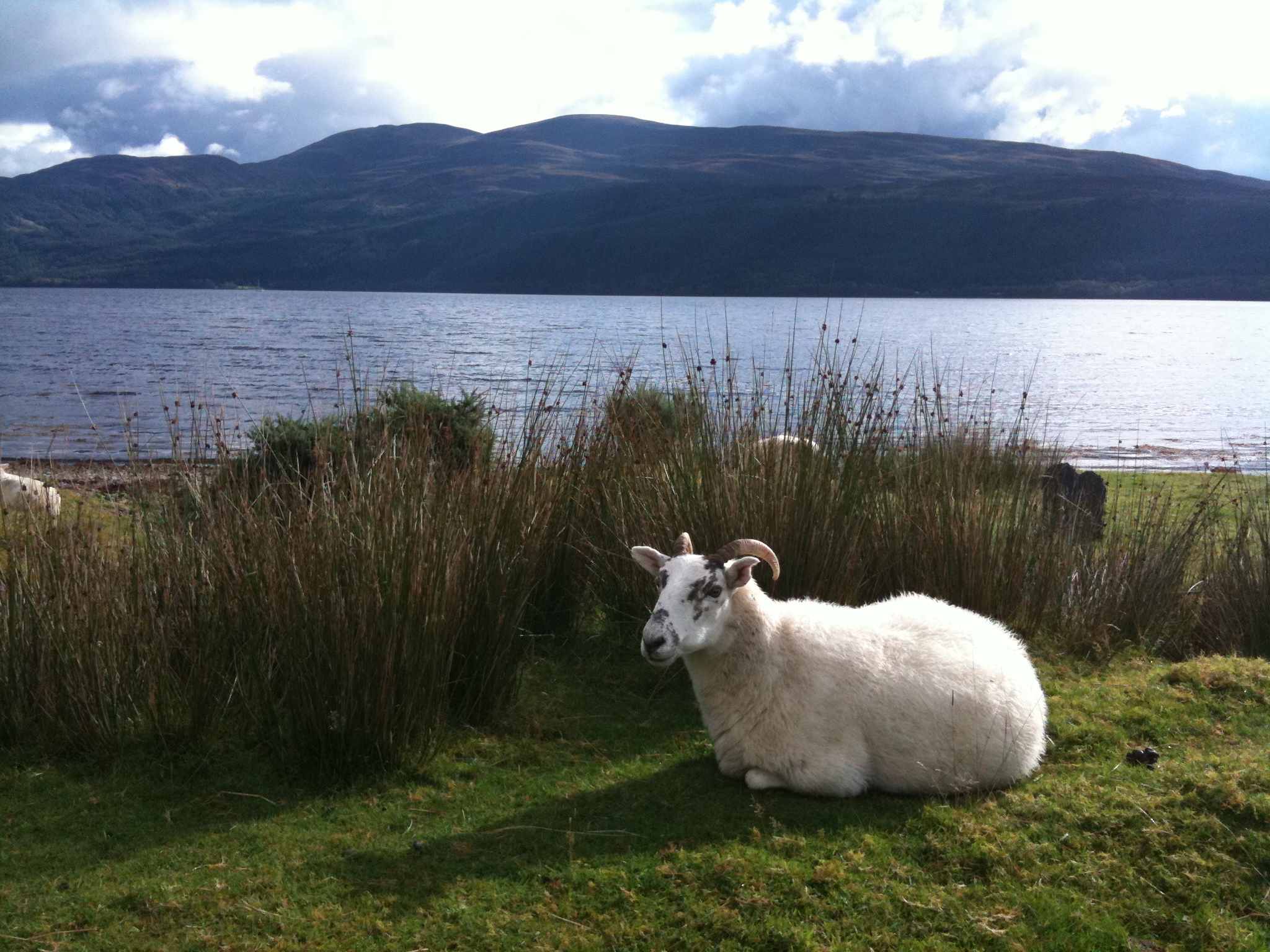 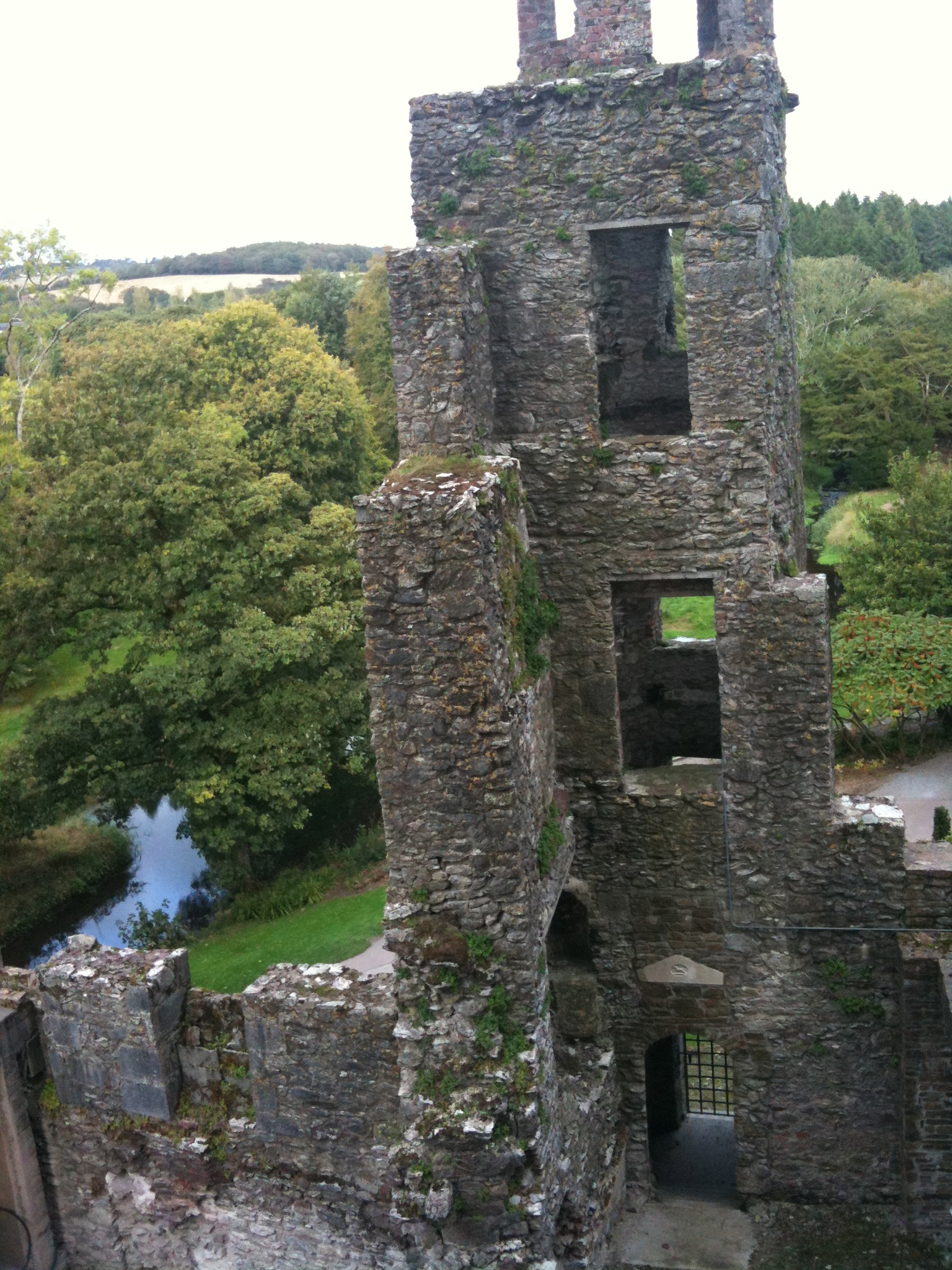 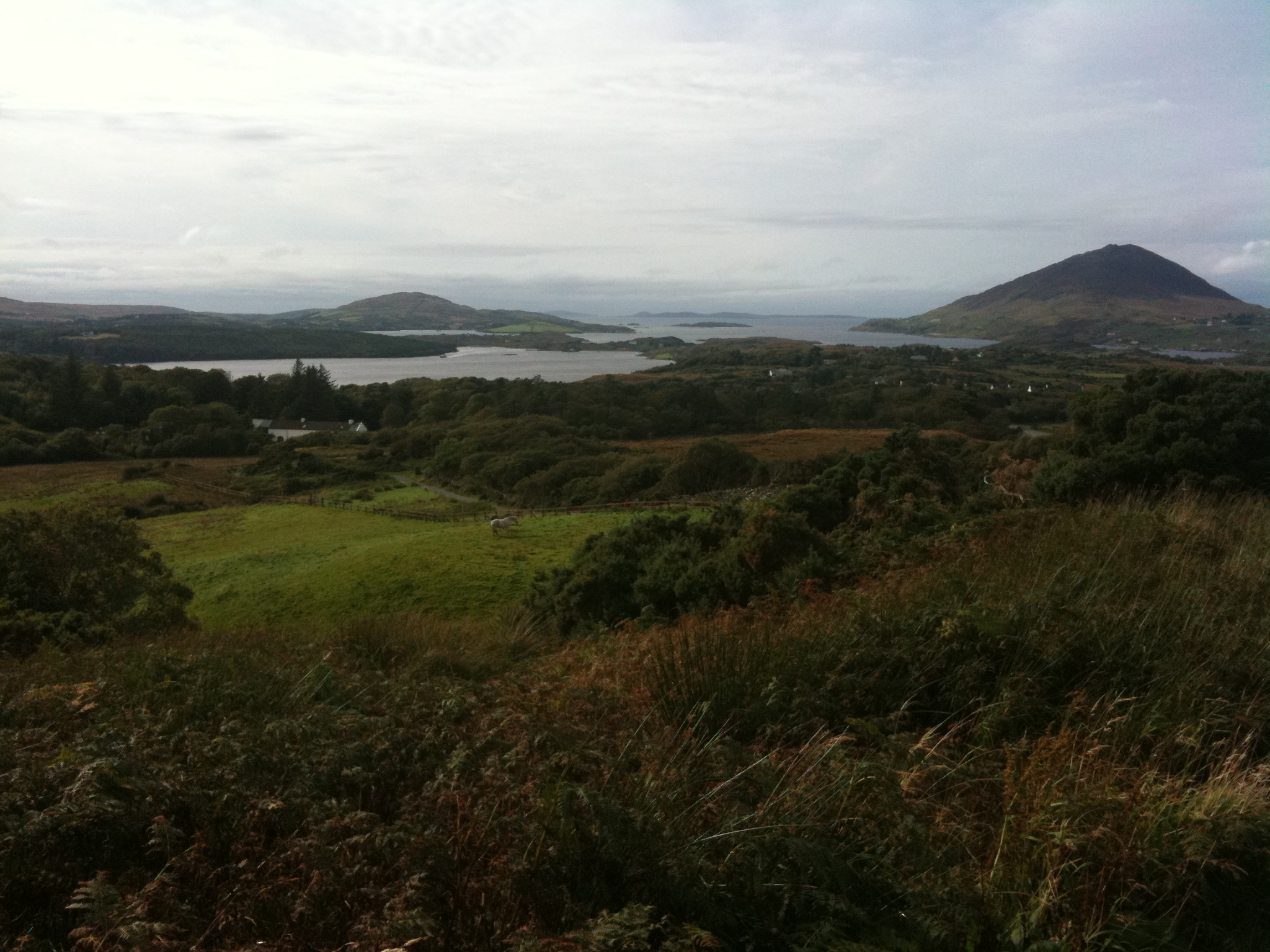 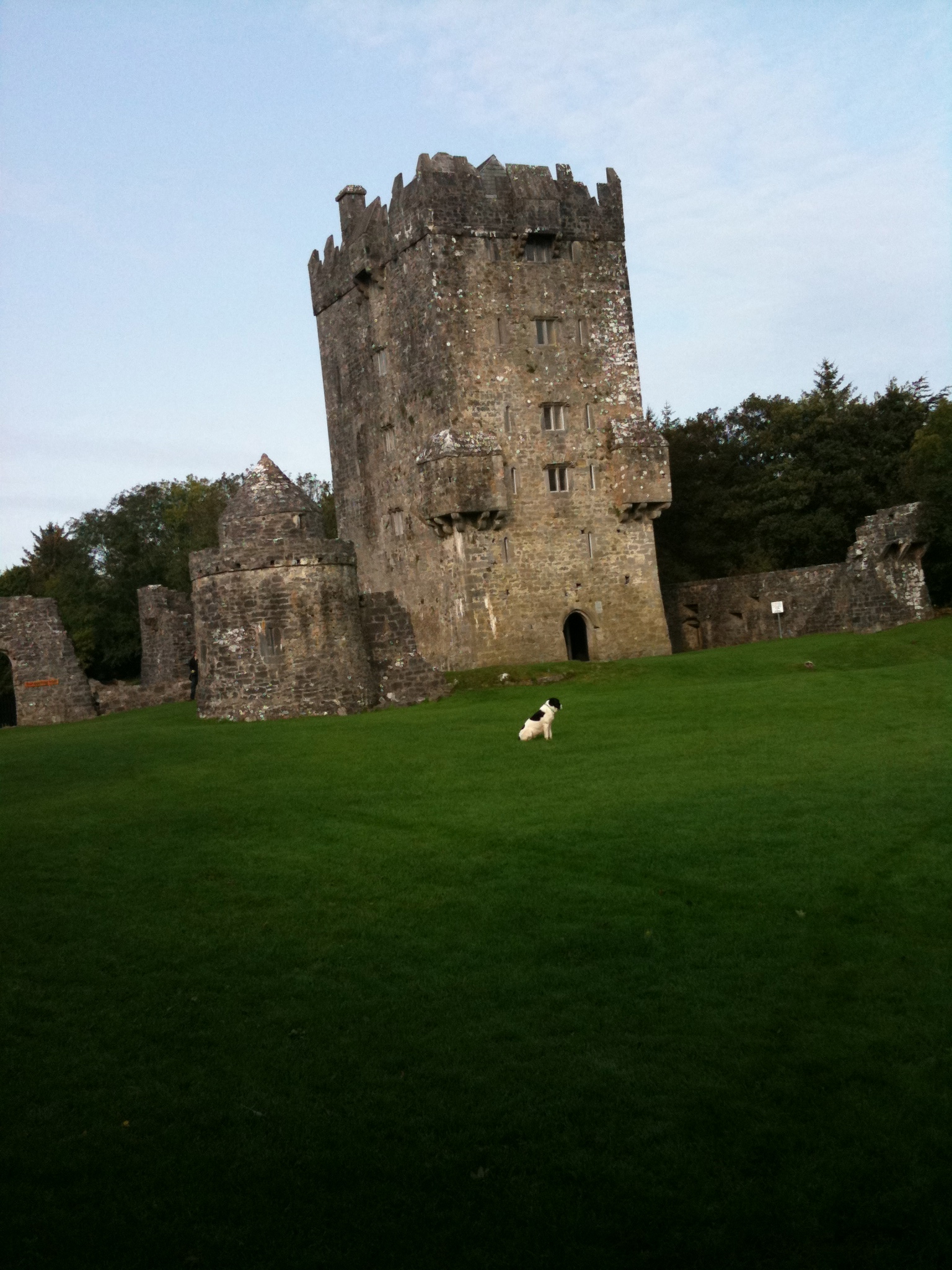 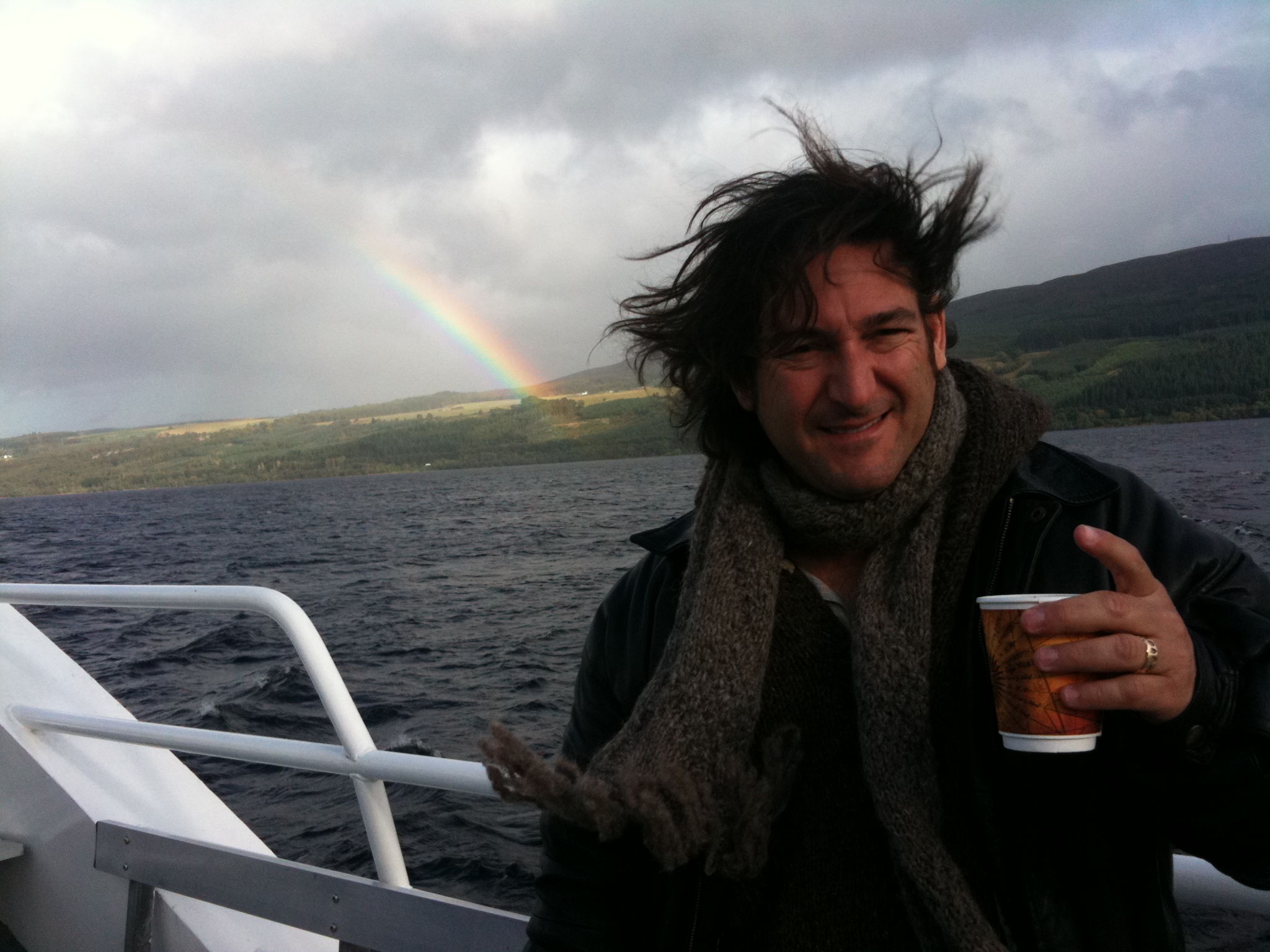 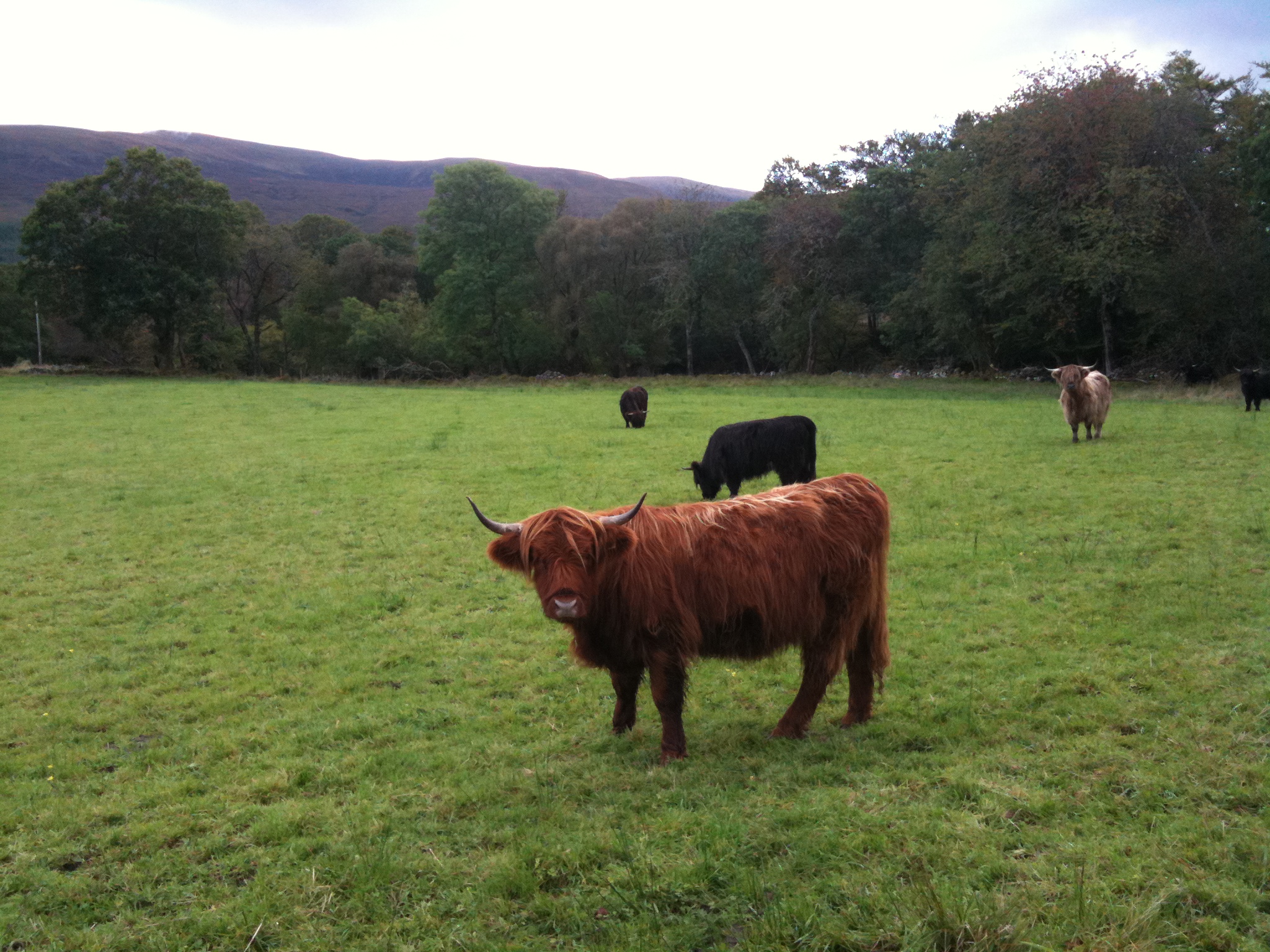