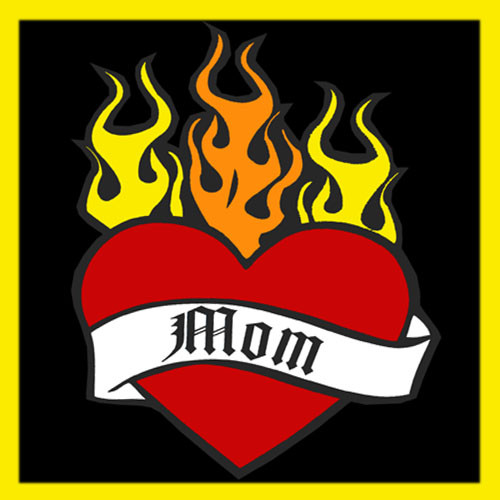 So, my mother is really pissed at me this week. I kind of don’t care, which has made my sister and my uncle and all my mom’s friends also pissed at me. On the other hand, my friends, my dad, and my sister’s carpenter think everyone pissed at me should get the hell over themselves already. Which is nice. (My niece just says, “With family like this, who needs television?”) 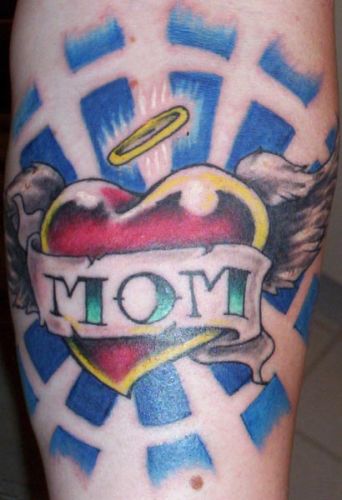 The basic issue is the way I portrayed Mom in my forthcoming novel, Invisible Boy. I told her a year ago that she wasn’t going to like it, since I was dealing with her most execrable choice in our long line of stepfathers, the one who molested my little sister (that part described with my sister’s permission, for which I’m very grateful.) Not to mention Mom’s refusal to stop hanging out with the guy socially even after my sister finally got up the courage to tell her what had happened, some ten years later (or, you know, apologize for having made us live with a shithead sexual-predator fucktard for five years.) 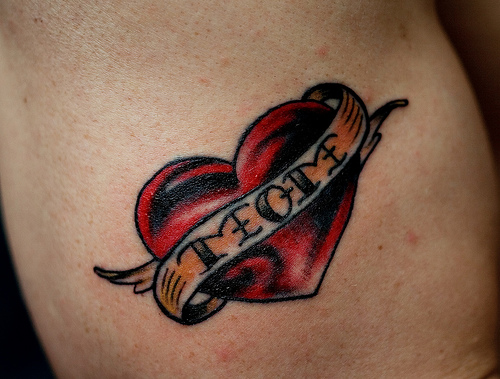 My general attitude at this point is half “The Truth Shall Set You Free” and half “Payback’s a bitch, bitch”—with a smidge of Honi Soit Qui Mal Y Pense in there somewhere, too.

Anyway, God help anyone whose children write hugely autobiographical novels. I’d be grateful if mine become investment bankers, you know? 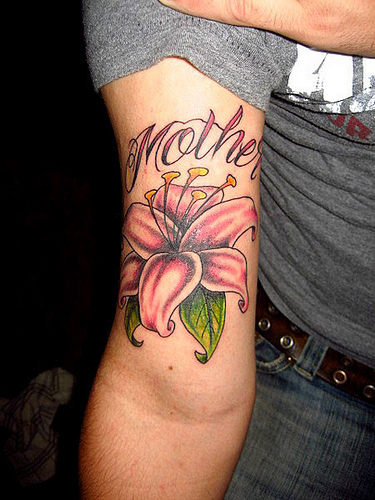 The manuscript’s on its way to the copy editors, I’ve said my piece, and Mom’s welcome to write her own book. I just wish her seventieth birthday party and my little brother’s graduation from the California Maritime Academy weren’t this weekend. O joy, o rapture. 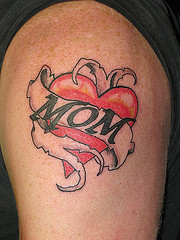 I have no doubt that the crap parts of my childhood are what made me a writer—gave me the urge to forge the uncreated conscience of my race in the smithy of my soul and all that. Something about having been denied a voice in the midst of a bunch of evil bullshit grownups as a kid made me want to goddamn own the narrative when I grew up. I know I’m very fucking lucky it turned out this way, in the end, though it’s a little weird to have my mojo prevail in such a profundity of spades, too. 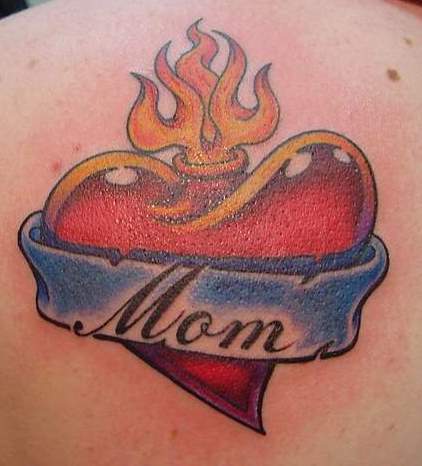 That being said, it would be nice if the critics actually like the thing, not to mention the people who will be generous enough to buy a copy next March. It would suck to be disowned over a shitty book, you know? 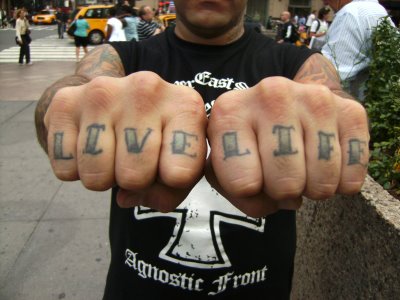 On the bright side, I’m on a plane to New York right now, leaving the whole mess 3000 miles away for a good forty-eight hours. Also, I’m watching the Oxford eight row against Cambridge on my Jetblue TV, and all the boys are so pretty.

How about you, ‘Ratis? Ever piss anyone off with your writing? Ever want to?