First of all, I’ll start with an apology. I’ve been kinda quiet these last couple of weeks. (Oh, so you hadn’t noticed I was missing …?) Put it down partly to rushing about the country, going to Harrogate, and Caerleon, and partly down to needing some time to reflect on a lot of things. One of which is how we deal with people, and therefore how our characters interact and deal with each other. 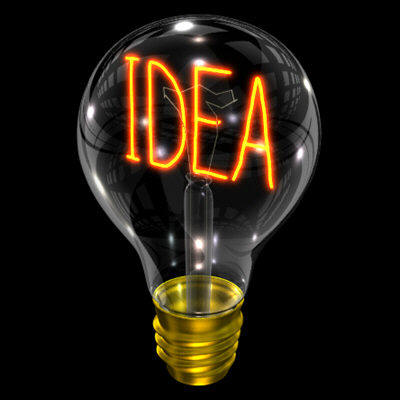 Every now and again, somebody explains a theory to me and it just clicks. A little light bulb comes on in the brain and some abstract concept finally takes shape and form. So it’s been this week with something called Transactional Analysis. Not something I’d come across before, but once I had, I realised I was seeing it everywhere.

Now, I know it doesn’t exactly sound enthralling, but stick with me on this. Transactional Analysis, known as TA for short (although that still means Territorial Army to me) is a theory of psychology developed in the 1950s to explain how people are put together and how they relate and function in a group. Don’t worry, I’m not going to get all psycho-babble on you. (I’m blonde, remember).

TA works on the basis that everyone has three ego-states – Child, Adult, and Parent. These are present regardless of age and actual status as a parent. They govern your reactions to others. Most of us, most of the time, function on an Adult to Adult basis, but it’s very easy to slide into another response, forcing the other person to also alter their stance. Wikipedia gives the following examples.

A: “Have you been able to write that report?”

Child to Child would be:

A: “Would you like to skip this meeting and go watch a film with me instead?”

A: “You should have your room tidy by now!” (Parent to Child)

B: “Will you stop hassling me? I’ll do it eventually!” (Child to Parent)

These fall into fairly set patterns of behaviour and can go backwards and forwards like a tennis match. The problems occur when people cross from one ego-state to another during an exchange.

So, what starts out as an Adult to Adult exchange is altered by the response.

A: “Have you been able to write that report?” (Adult to Adult)

B: “Will you stop hassling me? I’ll do it eventually!” (Child to Parent)

and will often force A into a suitable Parent to Child response:

A: “If you don’t change your attitude, you’ll get fired.”

Equally, you can break this cycle, so:

Of course, it may not be comfortable for someone who is in a Parent ego-state, and expecting a Parent to Child/Child to Parent reaction.

A: “I can never trust you do to things!” (Parent to Child)

B: “Why don’t you believe anything I say?” (Adult to Adult)

The trick, of course, is to be measured in your response, otherwise what should be reasoned argument comes across as petulance, which is not quite the same thing.

Of course, within these ego-states are other sub-states. Parent has the controlling aspect, and the nurturing aspect, which can both be negative and positive. Everyone wants to be encouraged and praised when they do well, but sometimes this can turn to smothering. Everyone wants to be guided, but not to the point of oppression, or being lectured to.

Likewise, the Child ego-state is either adaptive or free. Everyone needs, at some time or another, to follow instructions and do as they’re told, but being too adaptive can lead to submission, and too much freedom goes beyond confident, outside-the-box thinking into just plain rebelliousness and displays of temperament.

The more I think about these automatic underlying responses to the behaviour of others, the more sense it makes. For example, have you ever been in the situation where you’ve watched the reactions of a colleague, boss or friend towards another person, and thought, ‘If I’d said that to my colleague/boss/friend, they would have bitten my head off …’? If this is the case, perhaps that other person is not allowing your colleague/boss/friend to force them into playing the Child to Parent role, and your colleague/boss/friend is reacting accordingly by going for the straight Adult to Adult response. It’s probably completely subconscious rather than directed at you personally, and you have to react very carefully to turn this around and not head instantly for rebellious Child mode.

TA reasons that everyone’s psyche has these three ego-states and we naturally slide between them in all our dealings with other people. The problem comes when the balance becomes upset, either because you feel you’re being bullied by another person – constantly falling into the Parent to Child mode – or even because you feel you have to bully someone to get them to respond as you believe they should.

The answer depends on your temperament and self-confidence, to a certain extent. If you feel lectured by someone close to you – as often happens in a relationship where one partner Always Knows Best – then making a gentle joke of it is often the best way forwards, so they recognise what they’re doing and it’s not being pointed out to them in such a way as to provoke an angry response.

In a business relationship, sitting down and calmly explaining to the person that you have a problem with them and asking how best to solve it is the only way forwards – forcing an Adult to Adult exchange and not letting it degenerate into a Child to Parent slanging match. (Cue cries of “It’s SO unfair!”)

Anyway I found all this stuff fascinating, because it gives me plenty of food for thought about the way my characters interact with each other. And as I’m just planning the next book where Charlie has to bodyguard an immature girl, there will be plenty of scope for Parent to Child interactions.

So, my questions are, does this make any sense whatsoever? Have you ever felt yourself reacting to others in the ways described and not been aware of it? Do you think this is a useful character-building tool from a creative writing point of view?

OK, lesson over, now to have some fun!

I came across these pix this week, wonderful examples of creative stupidity or ingenious bodges, all of them, and I thought you might enjoy them. 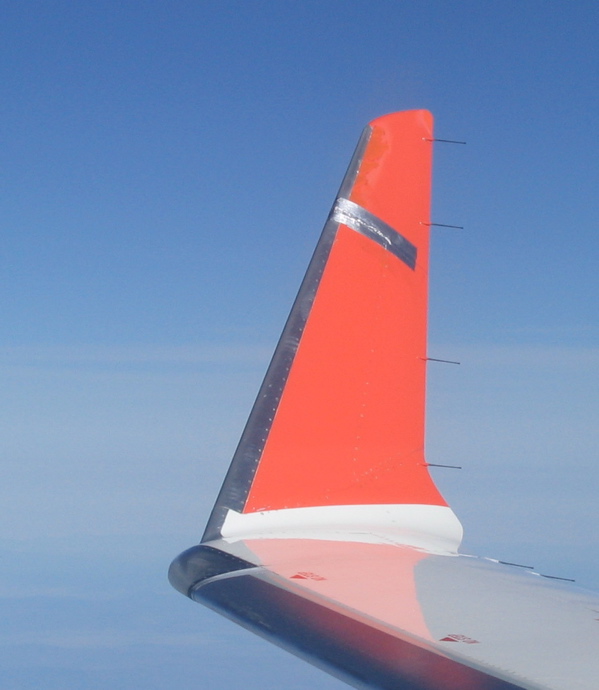 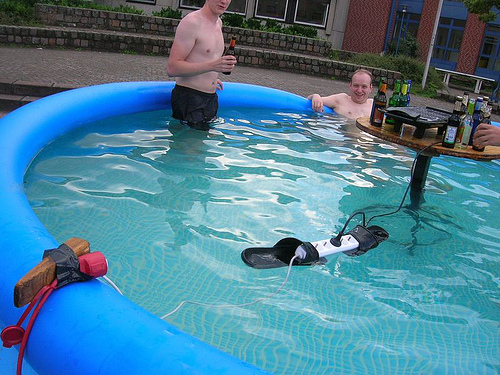 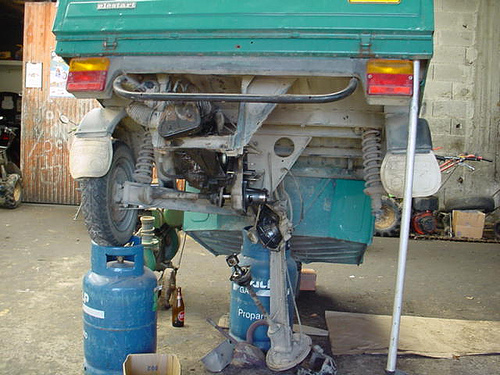 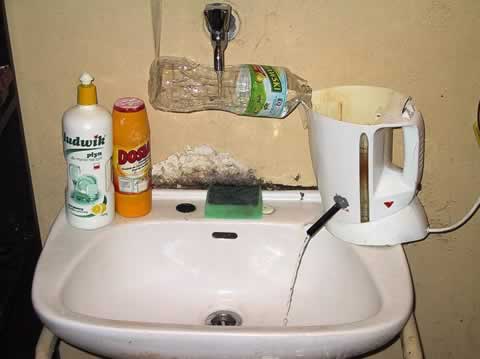 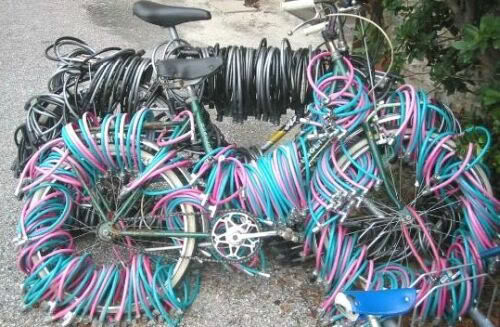 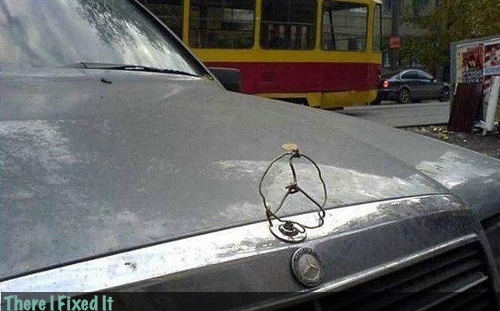 This week’s Word of the Week is suppedaneum, which is the support under the foot of a crucified person. I’m not sure what bothers me most about this – the fact that such a footrest was devised to prolong the agonies of crucifixion, or that it has a special name.