As so often happens here at Murderati, a theme for the week has emerged, from Gar’s blog and Philippa’s:

Well, today I’m going to try to talk about that in excruciatingly practical terms – so excruciating that some of you may find your eyes glazing over, and I wouldn’t really blame you. But the reality is, it’s pretty tough to be an author these days if you’re NOT on top of all this, and you know me, union activist and all – I feel morally obligated to expound on all this every so often.

Here’s example number 1, a quick one. Since social media seems to be a do-it-or-die mandate for authors these days, I’ve invested a lot of time recently in growing my Facebook presence.  I make time for it every day. I’ve found a way that I can do it that feels like play, not work. In fact, it has become a needed break from my writing. I don’t get the same kind of pleasure out of Twitter, so I don’t do it. And I spend the vast majority of that FB time socializing, not promoting.  But when I do need something promoted, people are amazingly happy to help, as I found out in spades last week.

So example 2, a much more detailed one. 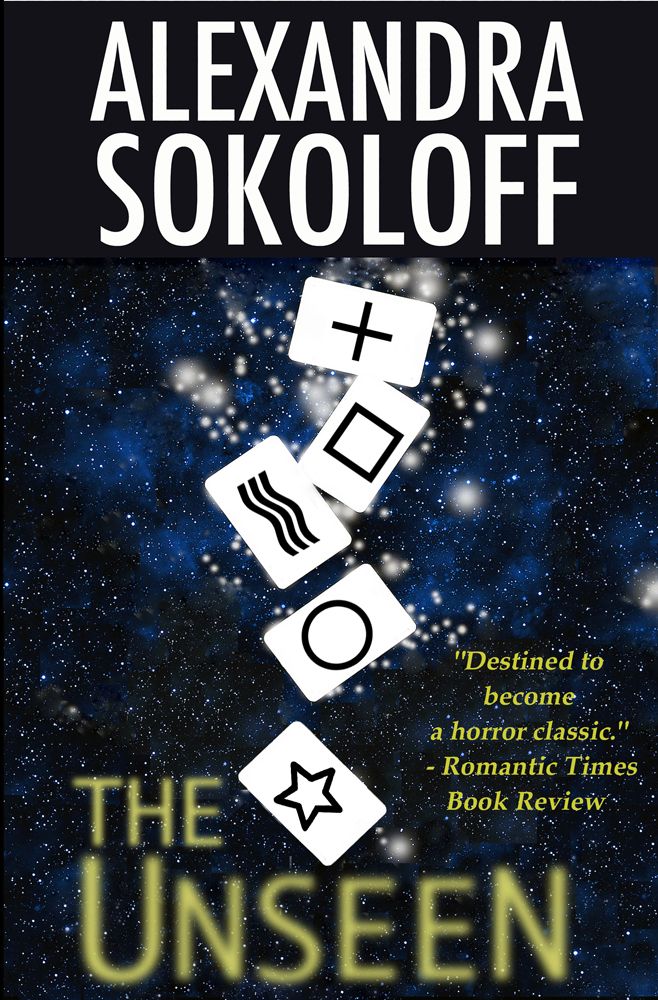 Last week I was giving away my parapsychology thriller The Unseen as part of a big group book promo through the e book author collective I’ve written about here before: Killer Thrillers!, the brainchild of Karen Dionne.

Some of your favorite ‘Rati, current and alums, are part of this venture – Zoe, Rob, Brett, Dusty. We’re all happy to promote each other anyway, but Killer Thrillers! gives us a bit more of a structure to do it.

Six of us from the Killer Thrillers! author lineup (two dozen in all) participated in the giveaway, and I thought it was a great opportunity to compare notes on best practices for Amazon promotions.

So while I didn’t spend a huge lot of time drawing graphs and pie charts – since I was also at a writing retreat finishing my new book (which is going very well, thank you very much!)– I did keep an eye on the general numbers, to see how effective a free promotion is compared to what it was last year, before Amazon changed its algorithm a couple of times, resulting in decreasing returns for such promotions.

The six of us were all directing traffic to a link to an Amazon Listmania page that listed all six of our books, so anyone who went to the page could download all six right there.

Here it is, with prices now back up to normal – check out all these great authors and books!

And if that had been all we did, then theoretically, we would all have had roughly the same number of downloads and the same ranks.  HOWEVER, what really happened was that we had individual numbers ranging from a few thousand giveaways to 27,000 (US only – some of us also were giving away books in the UK).

Some of us did additional promo via the Kindle free sites. Some of us were randomly picked up by one or two of the bigger sites, which accounted for the highest number of downloads.

Now, it’s always been clear to me that free sites are the key to pushing numbers up for promotions, and the bigger sites result in exponentially more downloads – that’s really how your book will go viral.  Exactly what happened this go round.

The thing I didn’t expect this time is that three days after the end of the promotion, when our books went back to paid, most of us were in about the same ranks of paid books: between 2000-2500 overall in the Kindle store – and that’s at a $1.99,  a $2.99  and a $3.99 price point – the price didn’t seem to matter at all, nor did the number of free downloads, after a certain threshold.  Interesting to know.

For me, it’s a very far cry from the number of books I sold when I released Huntress Moon in July.  Of course, that was a new release, while The Unseen is a backlist title that I’ve had up for half a year, now, and I’ve promoed it before. I wasn’t expecting to make the same numbers or money on this run.

Still, I’ve already made over a thousand extra dollars in sales in these few days after the promo, all profit, and more importantly I did get 18,600 copies of The Unseen out there.  What percentage of those will be read – well, who knows? But that’s one hell of a lot of promotional exposure in one go. Instead of paying for advertising, I am getting both income and a promotional push. Even if the vast majority of those books are never read, the book has been seen – it’s one of those six times that a person has to see your name or your book’s name before you actually stick in their brain. And the promo did sell extra copies of my other e books, generate some new reviews, and remind my Facebook friends that I’m an author and not just a fun cocktail party guest.

Now, I would get more specific about the observations I’ve made about the sites that are most effective in promos and how to do that, except that all that is set to – probably – change again as of today, March 1, with Amazon’s new changes to its Affiliate agreement, which seems to be targeting the bigger free book sites.

So as usual, those of us e publishing are going to have to scramble to adapt to the new landscape, and everything I’ve just written above may already be obsolete, not even one week later. It’s enough to give you whiplash of the brain.

I hate to admit it, but when I stopped paying attention for a while there because well, I was writing this book – my sales numbers slipped drastically. Yes, there is an ebb and flow to all of this tied to book releases, but it’s perilous to let it all go unattended for too long.

And this last promotion was well worth the time.  As I could have predicted, Kindle Select promotions are a lot less effective than they were in 2012. But promoting with a group is much more fun, and these are authors I read on a regular basis and know and love personally. All six of us agreed that we had no hesitation about plugging the group, as opposed to just plugging ourselves.  Having some joy in the process is key.

It was also a good reminder that as an indie author I make a living in direct proportion to how much QUALITY time I spend marketing and keeping up with the market, so I’m going back to a practice I’ve let slide: Marketing Monday, meaning one full day per work week devoted to nothing but business.  (Hey, it also serves as a break from all the endless writing…)

And I’m just not going to grumble about how hard it is to e publish, because of this great blog I read this week by Matt Hilton.

Although I disagree with him on one key point – I DON’T think that midlist authors have the same dilemma selling on Amazon as they do in traditional venues – otherwise it’s one of the most realistic articles I’ve ever read about the pitfalls of signing with a traditional publisher and thinking that’s going to yield an actual career. It completely lays out the traditionally published side of the story – the hellish frustration of being a midlist author and NOT being able to control my promotional destiny.

Remembering the rage I used to feel about that powerlessness, well, I’ll take the current landscape, even shifting as it is. Because there IS joy to be had in the process, and for me, that is all about friends. Writer friends, reader friends, social media friends. For me, those friends are what make the work play.