My trinity of sorrow and loss

I have been truly grace-d to have counted those people as my friends and no exaggeration, I think of them every day.

I had a completely different friendship with each.

I made friends with Barbara through the warmth of Donna Moore. She had sent me Barbara’s books and when I finally met Barbara, she got right in my face, asked

"How come you never quoted me as a chapter heading in your books?’

At the Edgars three years ago, she gave me that ferocious hug she had and asked

She was very ill then and would you know it, not for a New York minute

She treated her illness with humour and style

When she won The Anthony, she was over the moon.

She gave me a huge kiss on the mouth and when I must have looked astonished, she laughed, said

"I just won so I’m hysterical."

Few people in the Mystery Community were as loved or respected as Barbara and she was no shrinking violet. She had that edge and granite humour that if you didn’t get it

Her books are on my shelf like the saddest line I can utter and all I know is that knowing her, I felt like more than I was.

Eddie Bunker was one of the gentlest men I ever met and he looked like the darkest alley you’d avoid. He came to Galway in 2000, he was the star attraction in the city’s Literary Festival. Dressed in a trenchcoat and fedora, he looked like he just stepped out of a fifties gangster movie.

His opening words to me

He said it was in the eyes and like cops, us of the dark, always checked the exits and were forever scanning the room.

Something I thought I’d hid pretty well, the constant watching I mean.

He drank gin and tonic and back then, you could still smoke in pubs, I’d managed to get hold of a carton of unfiltered Lucky Strike, had to send to Dublin for them. His health was failing but he showed up for every event, and women adored him. When I told him how much they liked him, he
said

And then that half smile like who the hell knew from shinola.

"You need to get you some of that."

I was doing a launch with another writer and when we’d finished, the writer announced he would not be signing any books and Eddie, standing near me, grunted

"The fook is that, gimme the suckers, I’ll sing em."

I told him how much the fedora fitted his image and he laughed out loud, said

"Image is for the muttahs who can’t write for shit."

When he was leaving, I was arranging when I’d next see him and he leaned over, gave me the warmest hug I’d had in a long time.

It was the very last time I saw him.

Ten days after he’d left Galway, a parcel arrived from France and you guessed it, a fedora.

I met Ed mc Bain due to the wondrous help of Bonnie and Joe from The Black Orchid Bookstore. He was in remission from his illness but still had to use a voice box. Very first thing he said was

My whole series on that character had been inspired by Ed and when I told him, he asked

"Who is your favourite character?"

He was delighted, said
"Me too"

There was a huge line of fans waiting and he treated each one like a personal friend. The following year, in January, even New Yorkers agreed it was seriously cold and every store I hit, there was Ed before me and I had to ask
"Why?"

I mean, he was beyond legend and going out in such appalling weather, he certainly didn’t need to.

"My readers come out."

Yet they all shared one thing, the most important person was the reader. And each of them was genuinely delighted to be a writer.

That wondrous trinity gave the lie to that.

Last weekend I was at a literary convention in Clare, and among the writers in attendance were Roddy Doyle, Joanne Harris, Hugo Hamilton, Brian Keenan, Nuala O Faolain and of course, a whole cluster of poets.

My slot was on the Sunday, high noon so to speak and phew, you let out your breath as you see people come in.

Jesus, I hope that’s not true. Muhammad Ali said that if you’re the same person at 50 as you were at 20, you’ve wasted your life.

I don’t confuse having changed with having improved.

Two women and a man seem to have every book I ever wrote, even the pamphlet published by Otto Penzler and after I sign the books, they ask if they could buy me a pint?

The weather is wet, cold and miserable so we head for an old Irish pub with a roaring fire and as we order the drinks, the two women reveal that they are Ban Gardai! Irish Guards and they tell me more about Jack Taylor than I ever realised.

The time goes by all too quickly and as they prepare to leave, they say

I open the package after they’ve gone and it’s the gold insignia they wear on their uniform.

They had told me of various writers of repute who treated them with nigh on contempt and I’d told them about my trinity of late friends.

‘Colamh sabh le do cairde.’ … Peaceful rest to your friends.

The title of this blog comes from Gerald Manley Hopkins, The Wreck of the ‘Deutschland’.

I hold the gold insignia in my hand like the most treasured award and stare into the fire, I see the faces of my friends, the charismatic trinity, those Ban Gardai with their stories of patrols on the streets of Dublin and the lines of the above poem seen a fitting tribute

tower from the grace to the grace.

12 thoughts on “With A Mercy That Outrides All Of Water”

We really do need a #spellingbee app @NYTimesWordplay. I need this on my flight!

2020 primary is proving, like 2016, that political parties need weighted voting in the primaries to remain viable. I don’t want a nominee who (like Trump) only gets 1/4 of each vote in a large field but is the last choice of 1/2 the party.

@alafairburke I'd be your alibi.

I’d say yes until the plane was safely landed. Then from firm ground, I would dump him, kill him, and hide the body. 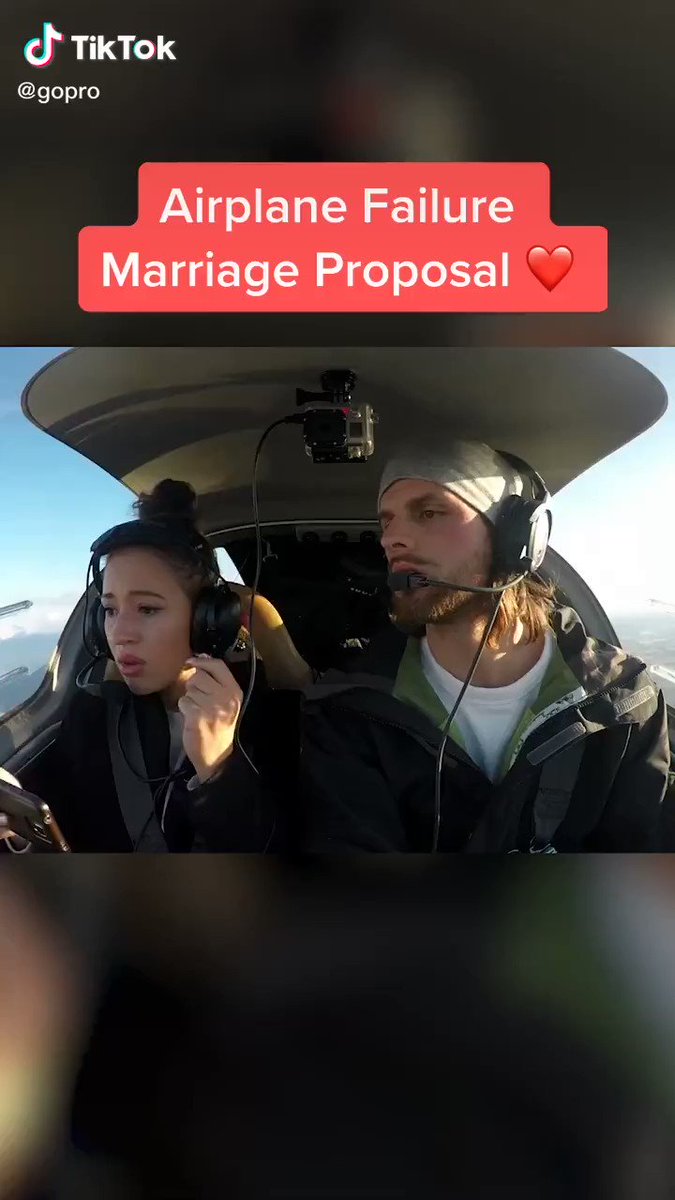