I read lots of different books.  Some even have words in them instead of pictures.  That Clifford.  What will that big red dog get mixed up in next?

So it’s easy to see what I like by looking at my bookshelves, but I can’t see what you like.  More importantly, I can’t see if you like me—and if you do like me, where I fit in your literary rainbow.  Now I sort of can, thanks to Amazon.com.  Yes, I know, don’t all groan at once.  Amazon has started listing all the titles bought by other people who buy a particular book.  This is obviously a marketing move to prompt people to buy books, but for me, this is a way to identify my reader(s).

I’m a bit of a fan boy, so I hope the people buying my books are buying books by people I either know or admire.  This is where guilt by association is a good thing.  I’m hoping that I’m rubbing shoulders with some neat books or authors.  It does wonders for my fragile ego.

Well, me.  People who bought Accidents Waiting to Happen also bought Working Stiffs.  Nice.  Repeat readers.  Phew!  The publisher will be pleased.  But who else?  Wow, I’m certainly among the hardboiled gang.  I’m not seeing much in the way of cozy readers.  Hmm, that’s unfortunate.  I think they’d like me.  I’m dark, but I’m not that dark.  A number of the Hard Case Crime titles make the list.  Good, I like their stuff.  I’m among friends I admire.  There are books by Sean Doolittle and Tim Maleeny.  It’s nice to be among friends.  There’s a dash of romantic suspense in the form of JoAnn Ross, not to mention a touch of the cosmopolitan in the form of Andrea Camilleri.  There’s a little bit of humor in the form of Janet Evanovich and Troy Cook.  Ooh, look at that.  I’m in some prestigious company in the form of Lee Child, Michael Connelly, James Patterson, Joseph Finder, James W. Hall, Greg Olsen, Randy Wayne White, and Michael Chabon.  Let’s hope some of their good fortune rubs off on me.  Daddy needs a new pair of shoes.  There’s Peter Abrahams.  A friend gave me a book of his a little while ago and told me to read it as we have similar storytelling styles.  People’s buying tastes aren’t geographically challenged.  The books bought bounce all over the US and the globe.  We’ve got Craig Johnson whose stories stake place in Wyoming, Christine Kling with her Florida-set tales and David Corbett who whisks the reader off to Latin America.  But here’s the part I’ve been looking forward to.  It’s fan boy time.  I’m happy to say that people who bought me have bought Lawrence Block, Ian Rankin, Reginald Hill, Robert Crais, Jeffery Deaver, David Goodis, and Dean Koontz.  These people sit at the back of my mind telling me how to tell stories.  I don’t talk to myself without them there, ever present.  I think I’ve just grown an inch in height.  I’m clocking in at 5’-5” right now…

So from all this data, who is my ideal reader?  From the above, I’d say it’s someone with a hardboiled heart and a little bit of a traveler’s soul, who isn’t apposed to bit of romance or a joke and likes a big book from someone who knows how to tell a story.  Oh, and yes, they might have a small affection for someone called Simon… J

Yours on the shelf,
Simon Wood

6 thoughts on “Who Reads This Stuff Anyway?” 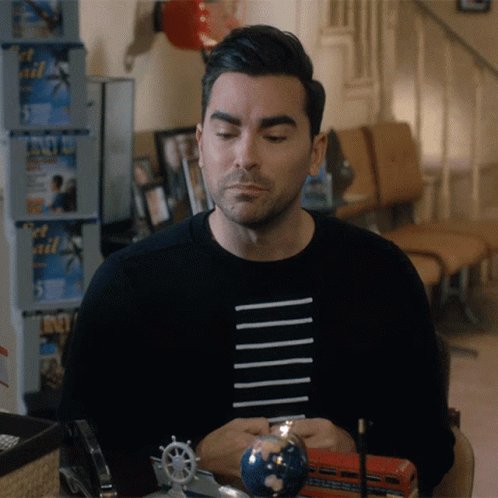 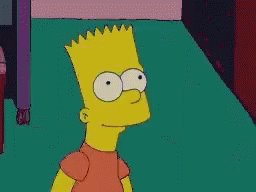