I’ve been sitting here for a couple of hours now, staring at a blank open document, wondering how to begin. My problem is not that I don’t know what to write (see Rob’s ‘Rati blog from yesterday) but more that I’m not sure how best to tackle the subject.

Anyone who’s seen the news over the past week will be aware of the events in my home county of Cumbria. For those who aren’t familiar with the details, last Wednesday morning a fifty-two-year-old cab driver called Derrick Bird walked out of his cottage, armed with a .22 rifle and a shotgun, climbed into his car and went on what’s best described as a rampage, shooting dead twelve people and injuring a further eleven before finally crashing his car and taking his own life. 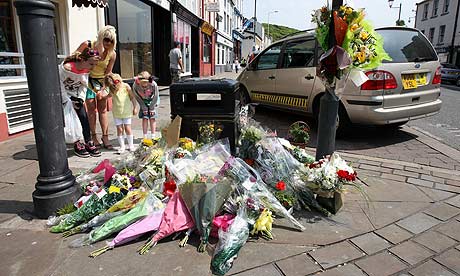 It’s shocking, yes. Answers are being sought, but I fear that none will be found. People are asking what could have been done to prevent such a thing occurring, and it’s not very reassuring for anyone to think that events of this nature – awful though they are – are impossible to predict and prevent. There will always be the quiet man who suddenly snaps, without warning.

The day after the killings last week, I received an email out of the blue from BBC radio, asking me to write a short essay on Derrick Bird’s actions from a crime writer’s perspective, which I duly did. I mentioned the piece in the blog on my own website last week, and I understand the recording also went out on the World Service.

In it, I made that point that although it may be difficult for people personally touched by this tragedy to understand why anyone would want to read about fictional crimes in the name of entertainment, they do. Crime novels are a constant feature of the best-seller lists, and the category most-borrowed from UK libraries. They provide order and closure and answers where in reality none exists. A form of escapist comfort that there is a world people can retreat into where justice will prevail.

If you’re robbed or mugged in real life, for example, the reality of the situation is that the police are probably not going to catch the people who did it. Even if they do, the perps are most likely going to get off with community service, and you’re never going to see your belongings again. You’re going to become a victim twice over, because the fear of crime is often so much greater than the risk.

But we are a crime-writing community. We don’t just write about crime, but we talk about crime, think, eat, sleep and frequently dream about crime. That does not mean that any of us are going to go out and actually commit a crime. There are limits to how far even a method writer will go in search of authenticity in their work. 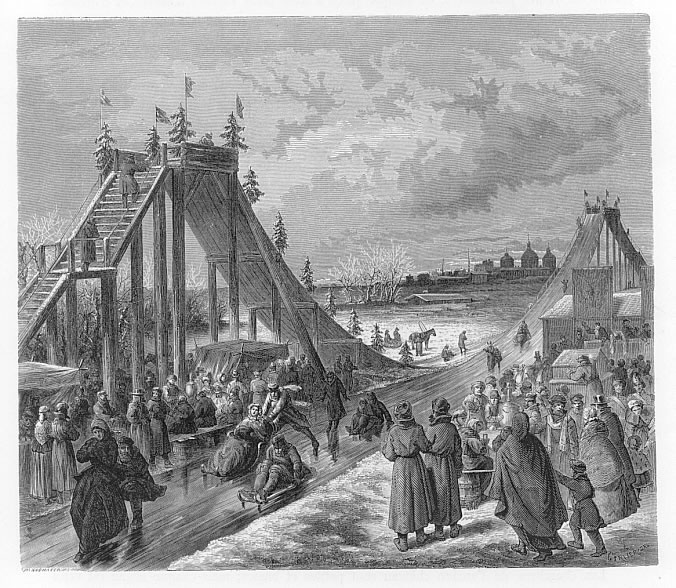 And we certainly do not expect any of our readers to be suddenly turned into monsters, just from reading something in a book. As writers of books that touch on sometimes horrific subjects, we offer vicarious thrills, like a rollercoaster ride. Readers know they’re going to be scared, but also that nothing bad will happen to them, and they can get off at the end.

But that hasn’t always been the case. In the early days of rollercoasters, fatal accidents frequently occurred. And, when they did, people flocked to try their luck, just as they flock now to the scene of such dreadful events, with an almost mawkish desire to be seen at the scene. One radio journalist I spoke to said he interviewed several teenage witnesses to Derrick Bird’s crimes whose testimony he could not use. “They sounded too excited,” he said sadly, shaking his head. “That won’t last, of course.” 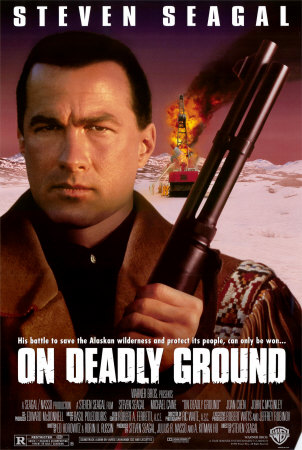 And it has now emerged that the night before the massacre, Derrick Bird apparently watched a Steven Seagal movie, ‘On Deadly Ground’, and parallels are being drawn that this somehow inspired him to act. Yes, there have been studies done on the link between violent movies and computer games and violent crimes, but I feel the underlying tendencies must surely have been there already. I have to own up to a guilty pleasure – I happen to like several of Steven Seagal’s movies, but I’ve never had any desire to run amok on a battleship.

The day after the news broke, I received an email cancelling several library events I had in the area. They were due to be part of Cumbria Libraries’ ‘Midsummer Murders’ series. I can understand the reasoning perfectly, because now you look at it, the name does make you wince. But although one of the events was scheduled for the little library in Seascale, which is one of the directly affected towns, others were spread out across the far side of the county – the third largest in the UK, incidentally, at 2613 sq miles. Cancelling rather than postponing all crime-writing events throughout Cumbria seems a little harsh.

Fellow Cumbrian crime writer, award-nominated Diane Janes, was due to have her new book, THE PULL OF THE MOON, discussed on Lakeland Radio today, as it had been selected as the June choice of the Big Read Book Club. Two days ago, the book was pulled as the book of the month, citing the tragic events as cause, and particularly as the funeral of the first of the victims was this morning. Diane is understandably upset by this, as her book has nothing to do with guns, massacres, or even Cumbria, and Lakeland Radio covers the south rather than the west of the county.

Of course, nobody wants to cause unnecessary grief or trauma to the victims or their families. That goes without saying. And if relatives of the victims live in the catchment area of the radio station, it would be dreadful if they heard talk of crime as entertainment and were upset by it. But I worry how far this will go, from proper sensitivity into political correctness, and then on into censorship.

What are your thoughts on this, ‘Rati?

This week’s Word of the Week is meretricious, meaning of the nature of or relating to prostitution; characteristic or worthy of a prostitute; flashy or gaudy. From the Latin meretrix, a prostitute, from merere, to earn.