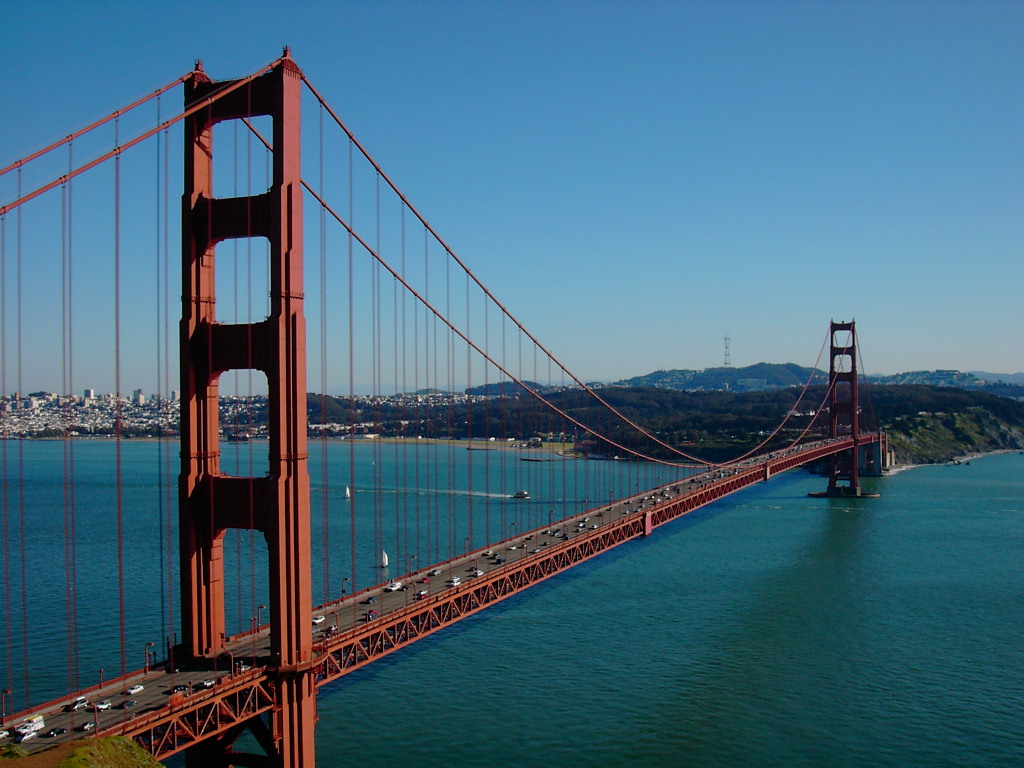 I’ve had a lot of people ask when my next book will be out. “What, the book I’m still writing?” I ask.

Well, I hope to have it finished by the end of the year. However, I’m not on contract, so the first place it goes is to my agent, who has to love it if it goes any further. Then he’s got to sell it. That deal will take as long as it takes and then I’ll have to work with a new editor, who may or may not want me to make significant changes. Then he/she must put her/his stamp of approval on the book before the book goes into production. The book ends up on the shelves about a year after that. So, if I finish it by the end of the year it will be another year and a half before it hits the stores.

God, that’s depressing. Will there even be bookstores two years from now?

Or I could go the self-publishing ebook route, like other authors I know. Then I could have the book available a couple months after it’s done. I’d have it out in less than a year.

I haven’t even been thinking of traditional publishing versus ebook self-publishing. I’ve only been concentrating on writing a good book, no matter how long it takes. But it’s been a long time now and ultimately my decision might rest on expediency and control (ebooks) over the glamour of seeing my hardcover in stores and reading reviews from Publisher’s Weekly and Booklist (traditional publishing).

Does not having a new book on the shelves every year mean I’m not in the game?

I don’t know. Now that I’ve learned a little bit about the world of publishing I don’t have the same mad desire to rush my work into publication, the way I did for Boulevard and Beat. I was living on the dream that being published would change my world, that it would bring vast riches and movie deals and an international fan base. I’ve learned that, while these things can in fact occur, they generally take many years and many, many novels in the pipeline. I’m no longer willing to put my friends and family aside to juggle a full-time day job and a full-time writing career that eats every evening, weekend and holiday. My kids are twelve and fourteen now and I only have so much time to be their daddy. I don’t want to be remembered as the guy who lived hunched in a chair behind the night-time glow of a computer screen.

I’ve simply decided to take it slower. And it’s not like I haven’t been working. This past year I wrote and rewrote a feature screenplay on assignment and I had essays and poetry published in numerous print publications, including the “Now, Write” series, “Writers on the Edge” (22 writers talking about addiction), and Gerald So’s “The Line-Up.” I’ve been active in oodles of events for Sisters in Crime and Mystery Writers of America and I’ve committed to projects for Thrillerfest and other organizations. And I’ve written the first full draft of my new novel, which I’m basically tossing into the trash in favor of a new take on the story. So, I’ve been active, I just haven’t finished my fucking novel.

I wonder how long I can live on the reputation of my first two novels. A long time, I hope. Because it’s going to be a while before you have another Schwartz book in your hands.

Hopefully, it’s worth the wait. These things, these books, are forever, you know. I think I’d rather write six or eight really, really good books than twenty or thirty novels that blend into one, underwhelming conversation. And that means I’ll probably always have to have a day job. And maybe that’s okay. It keeps the writing pure. It means I’m doing it for the right reasons. I still only want to write novels that I want to write. I can write screenplays on assignment, no problem. There’s no love lost in writing for the screen. It’s just a paycheck and I’ll take it if I can get it. But the novel is my heart and soul. As personal as a saxophone solo in a bebop garage band. No one’s gonna tell Charlie Parker to play a catchier tune. “You know, the kind the fans can sing along with.”

So, the big news is that I’ve yet again changed the venue of my current novel. You know, the one set in Amsterdam? Only I re-set it in Las Vegas a few months ago. Last week I re-set it in San Francisco. I was in the City for a couple days and on the phone with my wife, just rattling off the passion I have for the magical city and then I hear her timid little voice saying, “Maybe you should just set it in San Francisco and be done with it.” And, as usual, she’s right. I love the city, I know the city, I have contacts at the SFPD and FBI in the city. I hooked up with my police friends while I was there and suddenly I was introduced to the Chief of Police and I was invited to sit in on a press conference he held regarding a recent police-involved shooting. I got the red-carpet treatment. And I ran story ideas by my cop friends and they offered the solutions to all of my problems – exciting, new locales in the city, operational secrets, “insider” information. It would take me months, maybe years, to acquire this kind of access in Las Vegas.

It’s a process, man. I’m actually glad I’m not writing on contract now. I’m glad I don’t have a deadline. It’s taken all of two years to discover the story I want to tell. And the book will be better for it.

It takes what it takes to get it right.

And that’s simply where things stand.

31 thoughts on “WHERE THINGS STAND”