Covers…while all the research suggests that the most important factor in a book’s success is word of mouth, I think most people would agree the cover is incredibly important too. After all, the expression “Don’t judge a book by its cover” wouldn’t exist if we didn’t tend to do just that.

For those of us who come from a traditional publishing background, we’re used to having little or no say in our covers. (Unless, perhaps you’re a massive best seller and the tables have turned — from the agents/publishers calling the shots to YOU calling the shots.) But, for most of us, the covers of our babies are out of our control.  Certainly they were for me with my Sophie Anderson series.

For the most part I used to think They’re the experts, they know the book, they know the market, and they know the publishing business. And, I was normally very satisifed with the covers that my publishers came up with. However, despite LOVING most of my covers, there were also a few I didn’t like. For example, the hardback cover for the American version of my first novel, Body Count. What do you think? 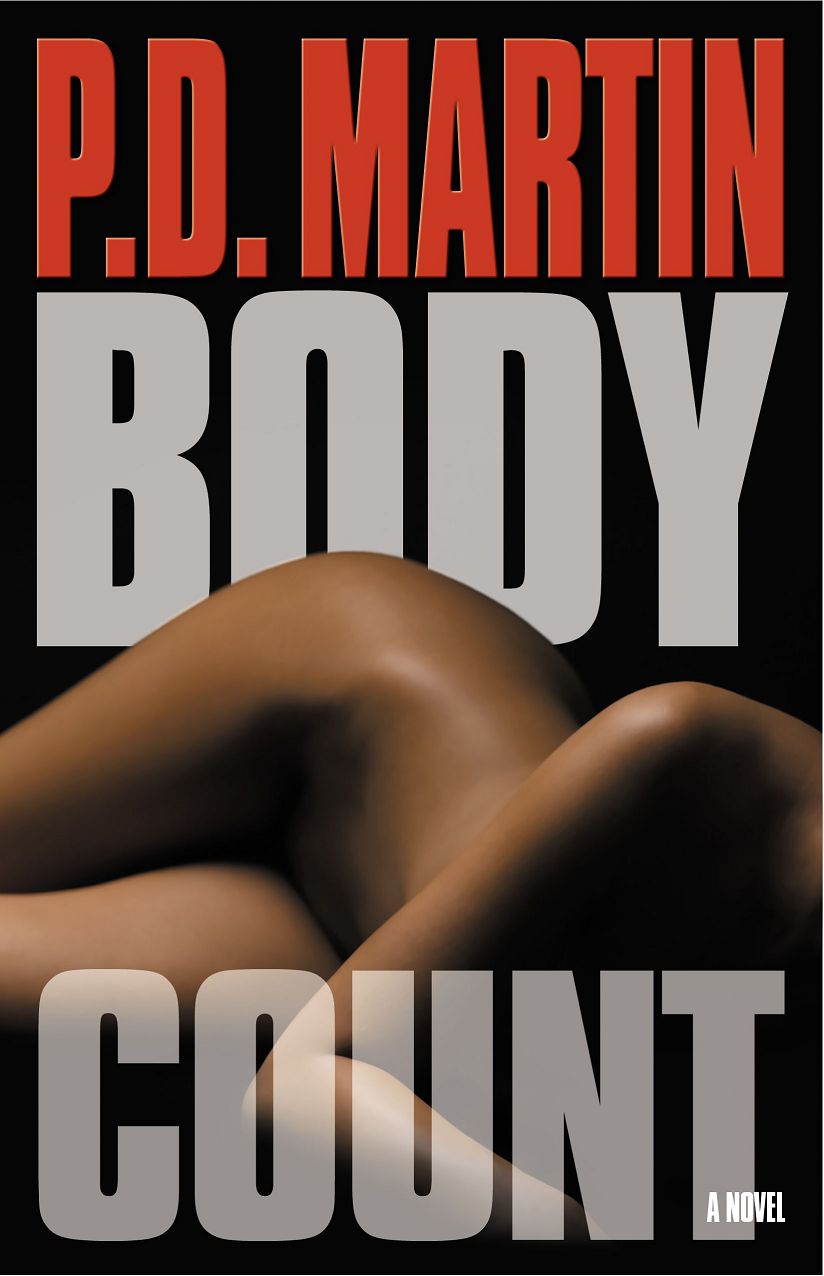 The other two covers I wasn’t mad on were the Aussie and American covers for The Killing Hands. Weird that I disliked both of them. Perhaps the subject matter made it difficult? Or maybe it was just personal, and others liked the covers. 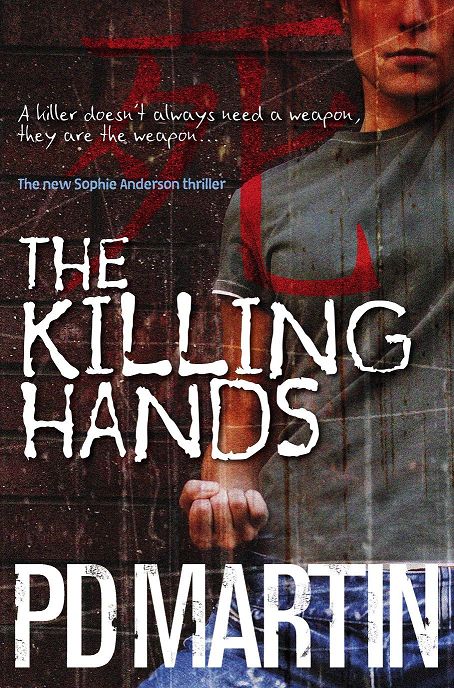 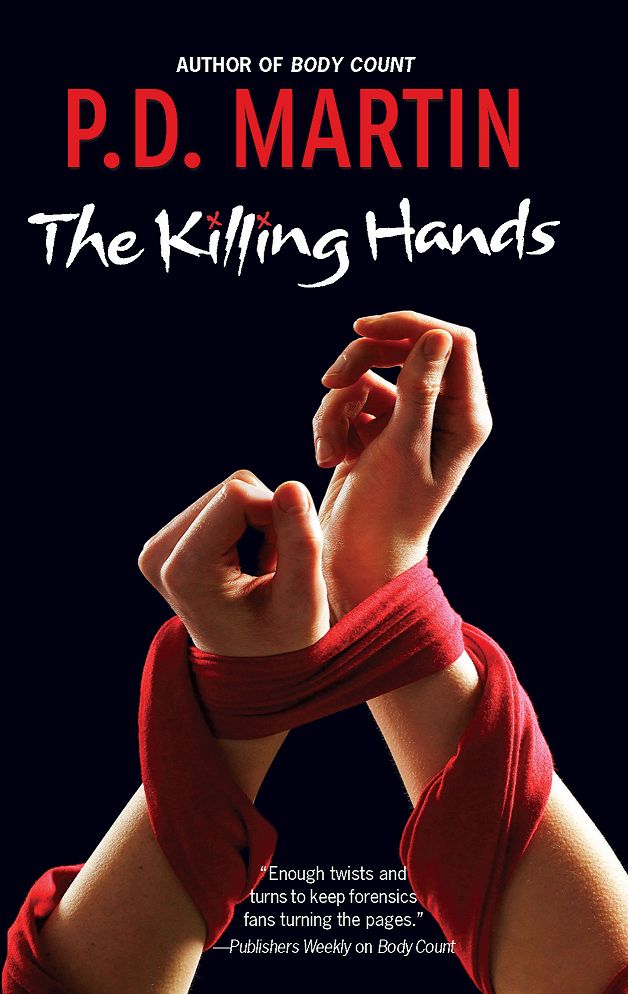 Now that I’m moving into the Kindle ebook world, it’s a whole different ball game. Guess who is involved in the development of the covers and writes the design brief? Me. Guess who sees drafts and gives further direction? Me. And while there is work involved I’m LOVING having this level of control. Never again, will there be a book cover with my name on it and a design I don’t like (unless I go back to traditional publishing houses, and then I guess it could happen again!)

So, what do you think of the latest effort? It’s for my new pen name, Pippa Dee, and it’s a middle grade fantasy book. 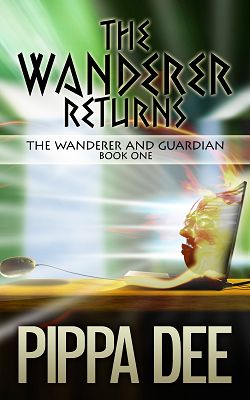 Initial feedback on this one was that the computer image was too hard to see – people didn’t realise at first it was a laptop. And people said for children’s/YA it was advisable to have a teen on the cover.  Plus, a couple of people thought because it said “Returns” in the title, it was part of a continuing series (not book 1). 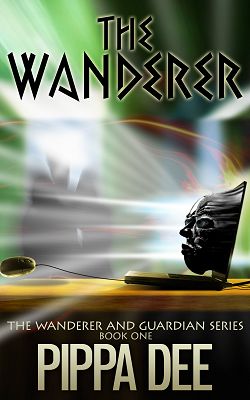 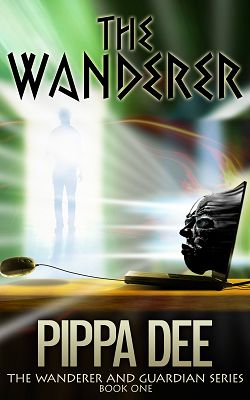 What do you think?

So, how important is the cover to you, as a reader? And authors, have you got any good (or bad) cover stories to share at Murderati today?