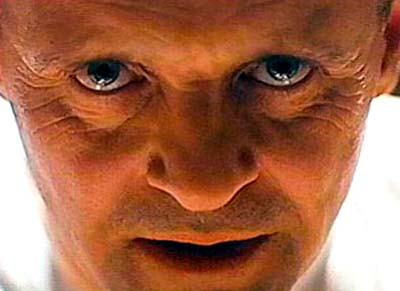 Allison beat me to this one with this excellent post last week, and I wasn't going to post it, but you know, while we're on the subject, why not?  It's a HUGE subject! Plus I'm out of town – out of the country, technically, so I need to go with what I've got.

Here's a strange thing. I don't think I've done one dedicated post on character, yet – hero/ine, villain, supporting, or otherwise.

12 thoughts on “What Makes a Great Villain?”