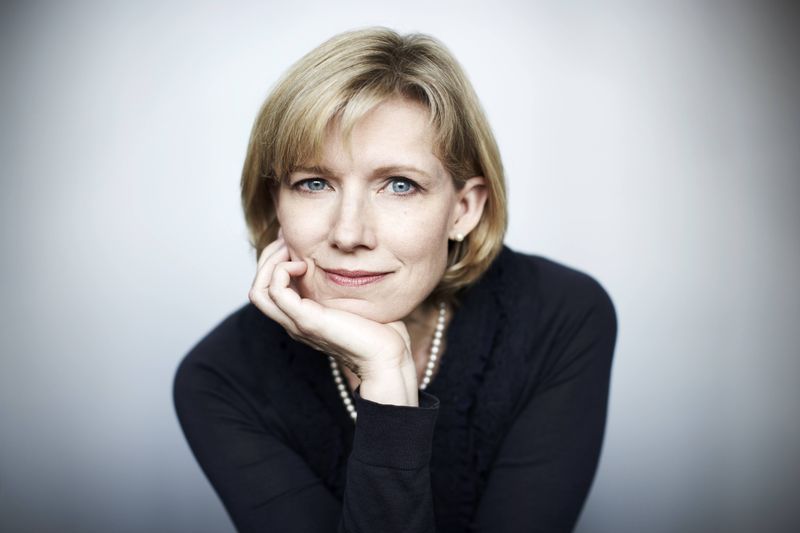 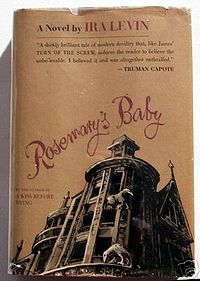 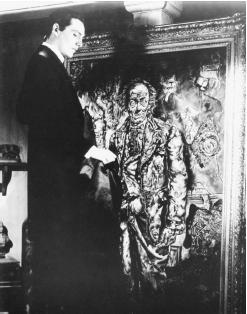 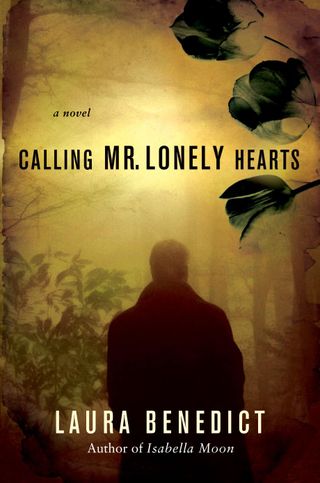 The first cup of coffee in the morning is the best, especially after my morning walk. Yum. @blckriflecoffee #fitfuel

@audaciouslady Hope you enjoy it!

@JeffAbbott You had me at Lee Pace.

I feel singled out. “Most people could argue … that their jobs put them at risk for covid-19, unless you are a writer of novels in the backwoods of Maine.”

White House gets most of what it wants on boosters. But it also gets confusion.

The messy process leading to this moment sparked massive confusion about the booster program, critics say, and may distract from efforts to get first ...