The Scene of the Crime:  Phoenix, Arizona, the Biltmore Hotel Bar

Hundreds of milling authors, agents and publishers, all gently perspiring in the blowtorch like heat, crowd into the tiny Biltmore bar, clamoring for drinkies. Smack dab in the middle of that insanity sits a man with black hair, a glass of scotch and a wide smile. His name? Stephen Blackmoore. I knew of him through Bryon Quertermous, editor of the dear departed ezine DEMOLITION. He is funny. He makes me laugh. He makes Brett Battles and Robert Gregory Browne laugh, though I suspect they’re faking it. We all become friends, as people in bars in sweltering heat are bound to do. Blackmoore is a great short story writer, and is working on a novel. He fits in perfectly.

After all of that, you can imagine my sheer joy when I saw the Publishers Marketplace announcement that my Phoenix friend just sold not one, but two books to DAW (Penguin). Stephen gutted it out for a long time, never giving up, always moving forward with his work. His tenacity impressed me, and his deal is so well deserved I felt it an absolutely necessity to have him here to Murderati to celebrate. Since half of the participants that sultry night in Phoenix are now Murderati members, it seems only fitting that we give Stephen his coming out party.

So sit back, enjoy the show, and please, don’t forget to tip your waitresses. 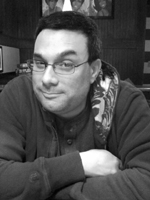 Tell us about your book.

It’s called City of The Lost.

Sunday’s a thug, an enforcer, a leg-breaker for hire.  When his boss sends him to kill a mysterious new business partner, his target strikes back in ways Sunday could never have imagined.  Murdered, brought back to a twisted half-life, Sunday finds himself stuck in the middle of a four-hundred-year-old revenge plot centered around an ancient stone with the power to grant immortality.  With it, he might live forever.  Without it, he’s just another rotting extra in a George Romero flick.

Everyone’s got a stake in finding the stone, from a psycho Nazi wizard and a razor-toothed midget, to a nympho-demon bartender, a too-powerful witch who just wants to help her homeless vampires, and the one woman who might have all the answers—if only Sunday can figure out what her angle is.

Before the week is out he’s going to find out just what lengths people will go to for immortality.  And just how long somebody can hold a grudge.

How did you get the news that you had sold?

I’m with Allan Guthrie at Jenny Brown Associates in Scotland, so our conversations are over email or Skype and occasionally Twitter.  He sent me an email saying that DAW wanted to pick it up.  There were more exclamation points than I thought were possible for a Scotsman to use.

Before that one email, though, I had an idea where we were going.  Al’s great and he kept me in the loop as it was coming together but when we finally got confirmation it was still a surprise.

Did the Snoopy Dance and everything.  After my wife made me.  I have some dignity.  Somewhere.  I think.  Anyway, it was more like the White Man’s Overbite, and I’m told I wiggle my ass too much, but I do what I can.

You’re a short story guru by trade, what made you decide to shift to the long form?

Wow, you make me sound like I know what I’m doing.

Then I discovered I really like writing short stories.

I tend to underwrite so they work for me.  And I don’t spend so much time on them that I get bored.  Short stories have to make an impact fast.  You’ve only got a few thousand words to work with.  I can’t worry about greatly detailed descriptions, long bouts of exposition.  There’s no room.  The constraints help keep me focused.

But I kept coming back to wanting to tackle a novel.  So I finally did.

Then I discovered something else.  Novels are not long short stories.

When I’m writing a short story I don’t plan much.  Most of the time I don’t know what it’s about until I’m halfway through.  And that’s how I tackled City of The Lost.

Which meant a lot of rewrites to fix scenes that were all over the place or led to dead-ends.  There were too many characters, too many things happening, not enough setup, poor motivation.

Learned my lesson.  The next one’s already got an outline.

I’m sure there will be just as many rewrites, though.

How long did it take, start to finish, for you to get a publishing deal?

About four years.  Not including all the time the book sat in my head before I started writing.

I wrote a short story in 2006 that was the basis for the novel.  Finished the first draft of the book in October, 2007.  Shopped it around to a few agents and finally hooked up with Al in August 2008.

Then there were more rewrites.  Lots and lots of rewrites.  Al’s a great editor and it’s a much stronger book than when I first gave it to him.

Bouncing it around to editors took about a year and a half with some possibilities that never quite panned out and some very positive rejections.  I think only one person said they flat out hated it.

And then I got the deal with DAW a few weeks ago.

Talk a bit about perseverance. Your deal didn’t happen overnight. What gave you the courage, the drive and the guts to keep trying?

I think it’s important to have a support team.

I am one lucky sonofabitch.  I’ve had a tremendous amount of support.  My wife, who kept me writing when I didn’t want to, my friends, random people who just pop up out of nowhere.  People on the internet, folks I met through Sisters In Crime and the MWA.

A chunk of the Murderati crew, actually.  Brett, Rob, Dusty, JT, Toni.  And more people than I can list here.

That’s the thing about writers.  They’re immensely supportive of each other.  I know there are those out there that aren’t, but I haven’t run into them.  I just hope I can give back as much as I’ve gotten.

Do you have any advice for upcoming writers who may be getting discouraged?

This whole experience has been, and continues to be, an education.  I’ve learned a lot of lessons at every step and probably missed even more.  I can’t imagine what I’m going to get next.

I don’t know if any of these will help anyone else, but a couple things come to mind.

Be patient.  Nothing moves fast.  If you haven’t heard anything chances are there’s nothing to hear.

Don’t take any advice as gospel.  When my manuscript was going out to editors I was lucky enough to get feedback from several of them.  Every single one of them had a different reason why they didn’t want it.  Some made no sense.  Some had great ideas but I wasn’t about to go changing the book at that point so I filed them away for the next one.

Mostly they just contradicted each other.

Don’t be a dick.  I think that one’s pretty self-explanatory.

Do you think your blog was a factor in keeping your name current within the industry?

Yeah, which is kind of funny because 99% of it has nothing to with writing.  LA Noir (http://la-noir.blogspot.com) is almost exclusively about crime in Los Angeles.

I think more importantly is that it’s given me a place to have an online presence.  People can find me.  They can see my writing.

The thing about blogs, Twitter and Facebook that’s good is it allows you to have a conversation and be part of a discussion.  Even if it’s just slinging crude jokes around at each other for everyone to see they still help create community.  And even the introverts need community.

What’s the best thing to drink at a conference? Scotch? Wine? Beer? What brand and why???

Depends.  How obnoxious do you want me?

Scotch.  Macallan 18.  Because you can be really hammered and still pronounce it well enough to order.  Try that with Laphroaig some time when you’re seeing double and the floor’s 30 degrees off kilter.  It won’t be pretty.

If you could be just one, which would it be, and why? Zombie, Vampire, Shapeshifter, Pirate.

What?  No monkey robot ninjas?  Let’s see.  Zombies smell funny.  Vampires burn too easily.  Shapeshifting would be nice.  Big skull crushing jaws with fangs would be mighty useful.  But then so would a thirty gun brigantine and a cutlass.

I’ll go with pirate.  I appreciate their culture of rampant drunkenness.﻿

Thank you for playing, Stephen, and congratulations again! We’re all thrilled for you!

Wine of the Week: Heck, let’s have some scotch to celebrate: one of my favorites, a Bunnahabhain 12

(Because I’m not a fan of Macallan, no matter how old, and I like watching drunk people trying to order it…) 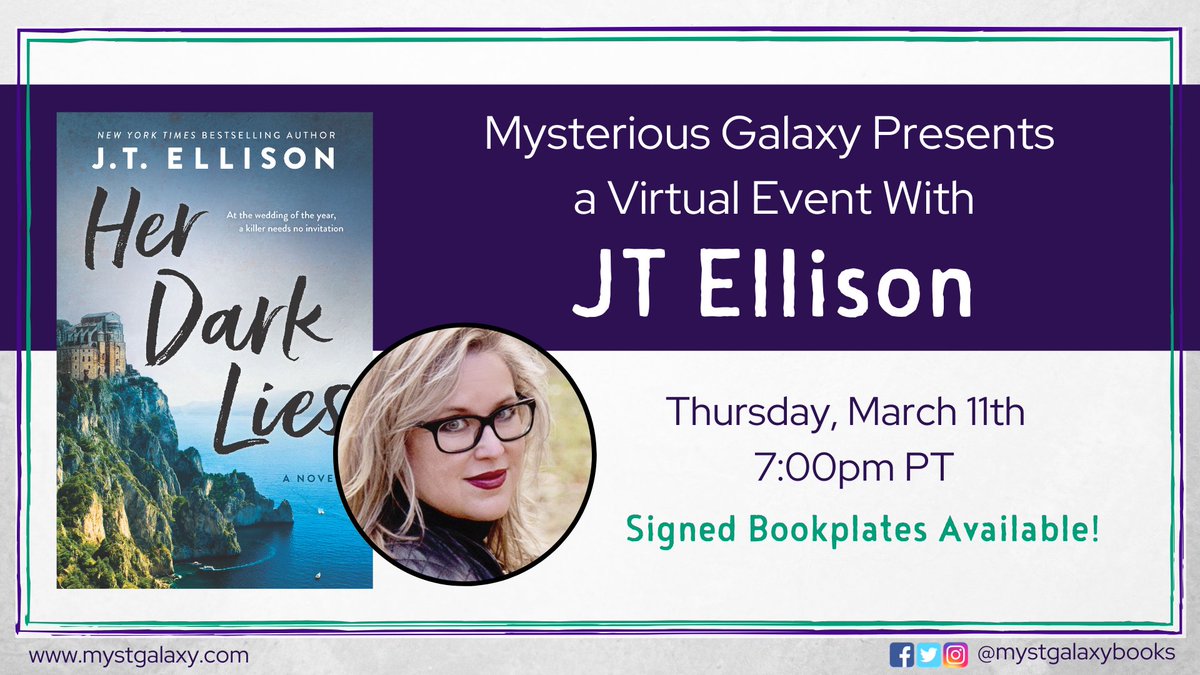