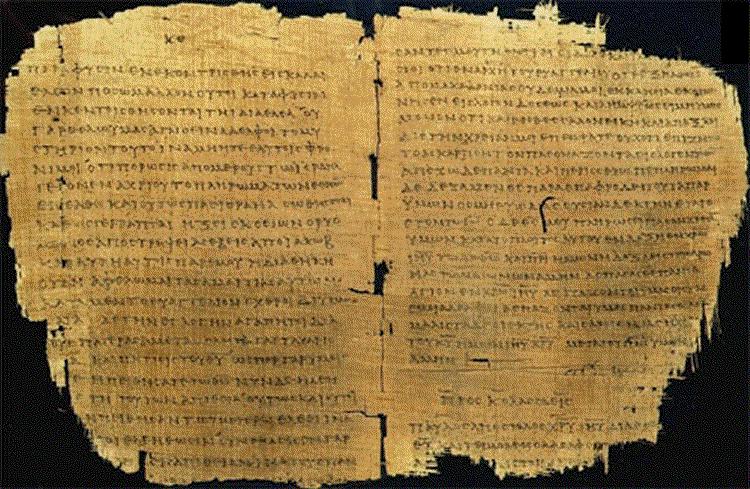 I’m tired. It tires me. I printed it out for the first time and there it is, a big, hulking year of my life.

A friend slapped me on the back, “Congratulations, man! Now what do you do, send it to your editor?”

What part of first draft did he not understand? First? Draft?

Fortunately, it’s a pretty solid first draft. That’s what happens when you do a year.

It’s plot to the nines. It better be, I planned every scene in advance, wrote a beat-for-beat outline and rewrote that a dozen times before writing page one. Spent months and months doing research. It’s got the twists and turns and all the psychological shit I could put into a psychological, international thriller.

Of course, I wasn’t entirely aware of its deficiencies until I handed it to my wife, Ryen, a.k.a. uber-editor, who brought out the red pen. And I realize all over again how much I fucking depend on her. I’m continually reminded that she’s the best I’ve ever seen. I used to fight it, her voluminous notes. They gave me indigestion. I hated not having the final word. But I’m more mature now and I know that she only wants the best I can deliver, and, fortunately for me, she knows how to get it.

I had my glass of wine last week to celebrate, but the next morning I went back to the trenches. Celebrate what? I’ll celebrate on pub date. I’ll celebrate when I know it’s really done. Because nothing’s done until it’s done. I would, however, find cause to celebrate if I received a million dollar advance. But that’s the Lotto dream and I’m too firmly fixed in reality to fall for that one. Again. Of course, they say the third book is the break-out…

I think it will be good, but, then again, I’ve lost all perspective. I’m drowning in words. Thank God my wife is there with a net. I’m not sure it’s for me or the words. Either will do, I suppose.

So, now I’m back on PAGE ONE. Rewrite. Where it all comes together. First chapter rewritten, redone, re-conceived, re-novated. And the characters are real. Finally. They breathe and feel pain and anguish and strive to bring justice to an unjust world. That’s what’s happening in Chapter One, anyway. Chapter Two is hollow and burdened with plot. Chapter Two is tomorrow’s battle. I’ll wait for Ryen’s notes.

It’s a journey. We understand, but we are the few.

I was in a book store recently and the staff asked when my next book would be out. “You should be due for another book by now, Steve.”

Simple statement. Accurate expectations. Do they know what this entails? The hours and days and months of struggling against self-doubt to produce sentences and paragraphs and chapters of what would ultimately become First Draft Dreck, after hours and days and months of research and experimentation in style and voice and characterization, writing a hundred pages in third person close, then rewriting in first person, then converting it all again to third person close with alternating chapters of omniscient narration, only to turn those around again to third person close from the antagonist’s point of view…

And doing this unpaid. While savings dwindle. Or doing it after hours, under the whip of the deadly day job. Doing it and stopping it on account of sudden family misfortune or financial crisis. Putting it aside for weeks then returning, re-reading, re-working, re-writing.

The sheen of Debut Year has begun to fade.

I once read an interview with the great screenwriter Paddy Chayefsky (Network, Altered States) where the interviewer asked about his “art.” “No one I know calls it art,” Paddy said. “We call it our work.”

It is work. If we’re lucky some will see it as art. Art is hard work. I have a hard time comparing a Rembrandt to a giant blue dot on canvas. One I would consider art, the other, not so much.

I don’t know when my book will be out. It’s going to take a solid two months of rewrites from this point forward, complete with additional research and input from specialists I know in the FBI and the Amsterdam Police Department. Then I’ll get story feedback from several authors. And, of course, never-ending notes from my wife. Put it all together and bring it to boil and there’s soup on the table.

After that it goes to my agent — thank God I’ve got one of those. If he doesn’t love it I’ll be rewriting to his notes. Then he’ll go out with it. We’ll have to find a house to pony up. If-and-or-when that happens, I’ll have to deal with an editor’s notes. That could go on for months. When said editor is satisfied, when the book is officially “accepted” for publication, it will proceed into production. Ten months after that…voila! It’s on the shelves. (Damn, Steve, where did you go these past two years? We thought we’d see a book…)

I finished the first draft.

Maybe I should celebrate now.

31 thoughts on “WE UNDERSTAND, BUT WE ARE THE FEW”