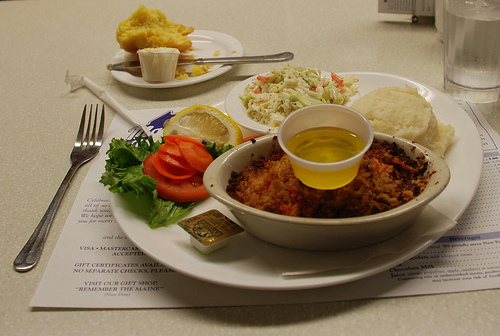 Okay, so for the past three days I have had at least one meal a day at the Maine Diner on Route 1 in Wells, Maine.

And may I just say here that IT IS TOTALLY FUCKING AWESOME.

Pictured above is their world-famous Lobster Pie (I should probably have capitalized world famous, but whatev.)

This is five ounces of hand-picked amazing lobster freshness baked under a crust of crushed Ritz crackers. And see that little thingie of melted butter? You pour that over the top.

This is a meal, to paraphrase Raymond Chandler, which could make a cardio-thoracic surgeon kick a hole in a stained glass window.

Or, how about this: 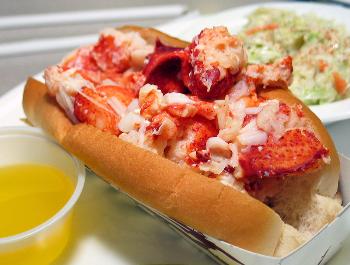 This would be the Hot Lobster Roll. Note the lobster, and the melted butter. Are we noticing a pattern? A very very very good pattern.

Here’s part of the breakfast menu: 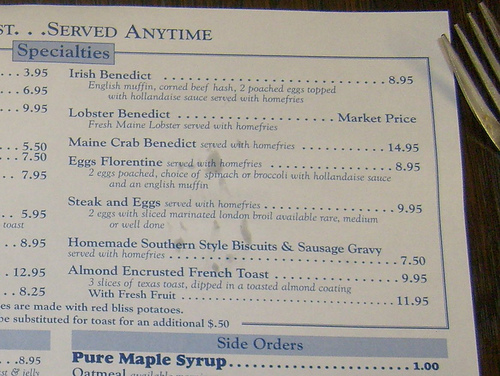 I admit I opted for the Irish Benedict. But my pal Rae had the Lobster Benedict, and it looked–you guessed it–FUCKING AWESOME!!!

Should you find yourself on Route 1 in Wells, Maine, I recommend just about anything on the menu (except for the biscuits and gravy, which are kind of lame.)

I especially think that the she-crab soup is a cup of feminist crustacean heaven, though Maggie preferred the seafood chowder, go figure… 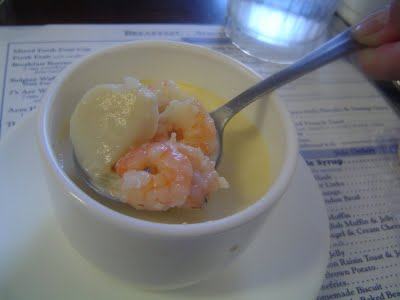 Also, in Cornelia’s Islamic Republic, there would be no dessert but Indian Pudding: 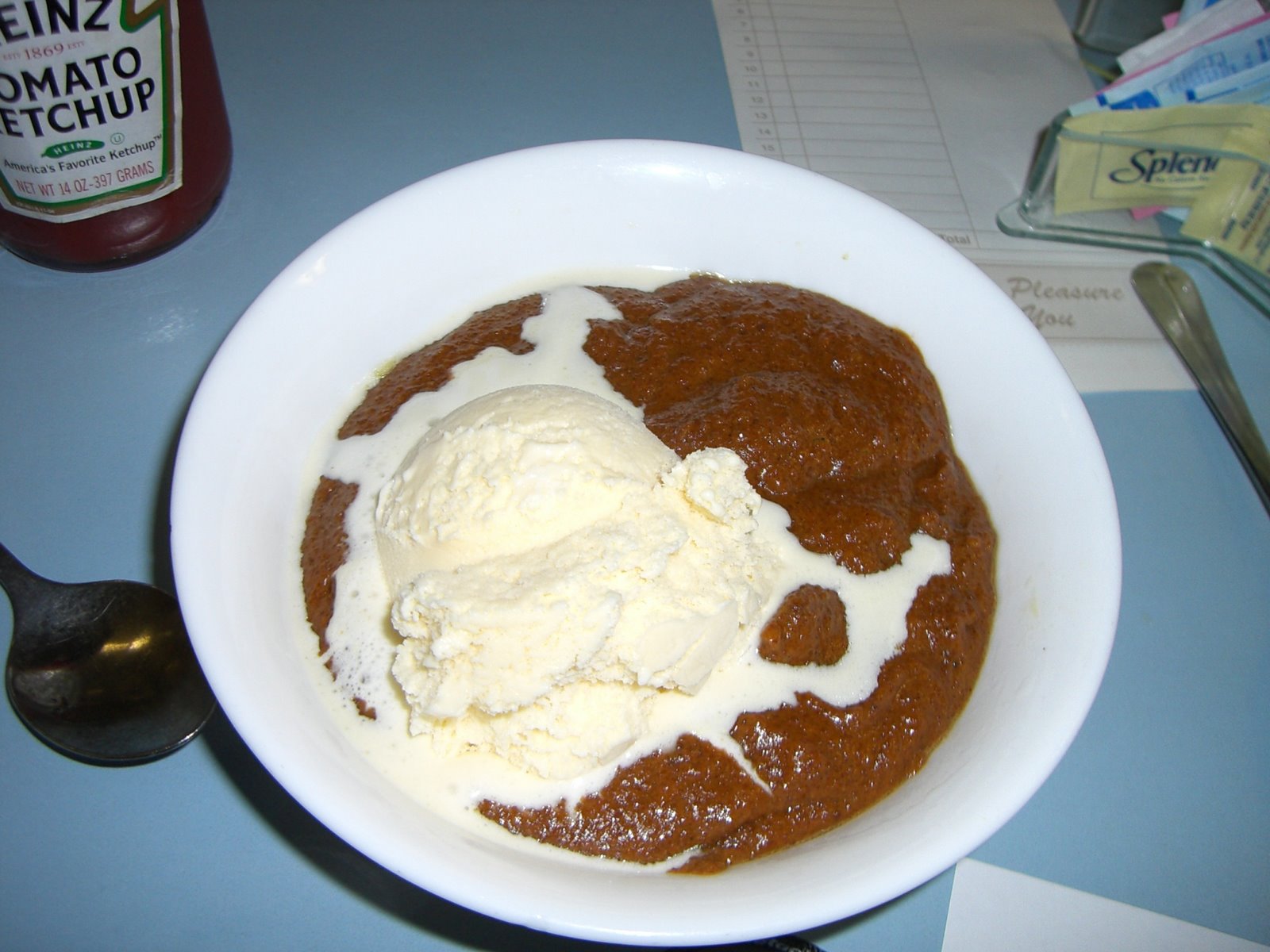 This is described on the menu as an old New England favorite consisting of “corn meal, molasses, light cream, butter, brown sugar, ginger, cinnamon” which is served warm with home-made vanilla ice cream. Trust me, it doesn’t suck. At all.

Anyway, I think you should all come eat here, at least once in this lifetime. 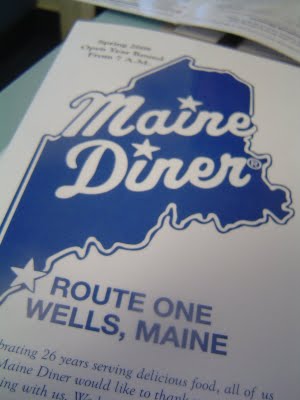 I have had wonderful summer road food in my life–Ambrosiaburgers at Nepenthe: 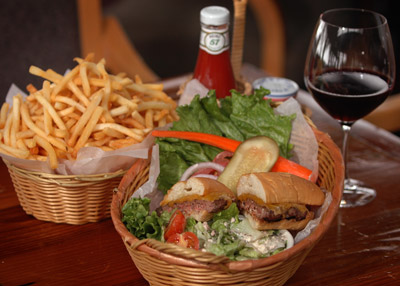 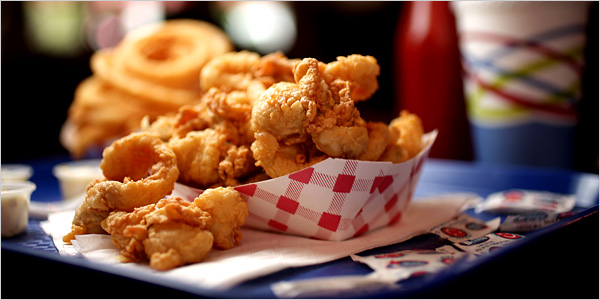 Where the building is almost as cool as the food: 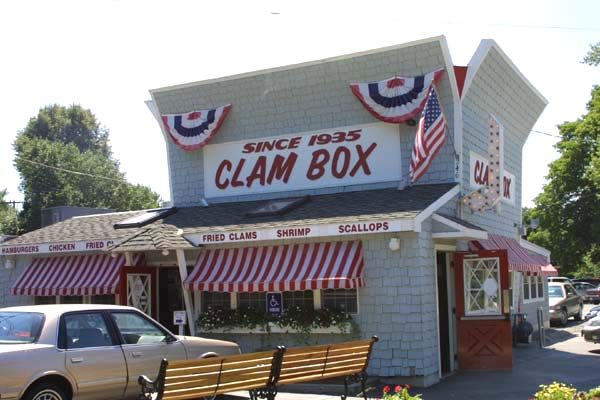 I’ve had deep-fried artichoke hearts at the Giant Artichoke in Castroville, California: 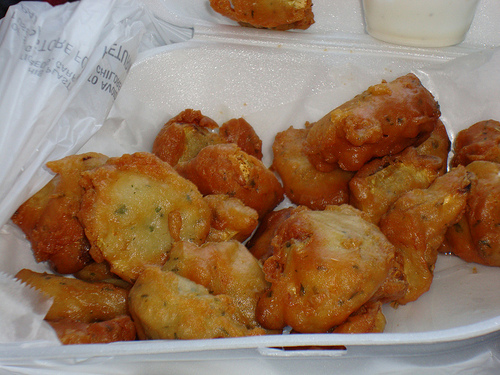 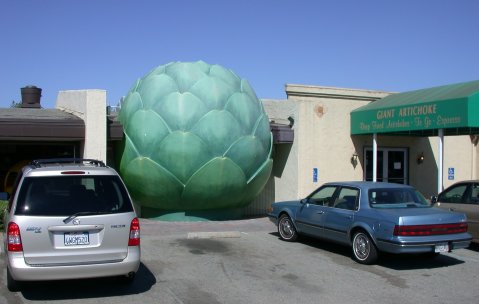 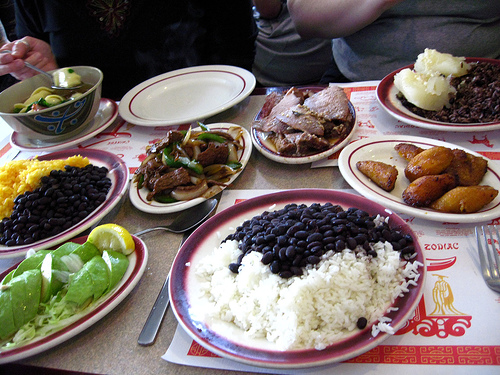 And yea, verily, I have eaten yak cheese in Kathmandu (also Tiramisu in Kathmandu, but that’s another story…) 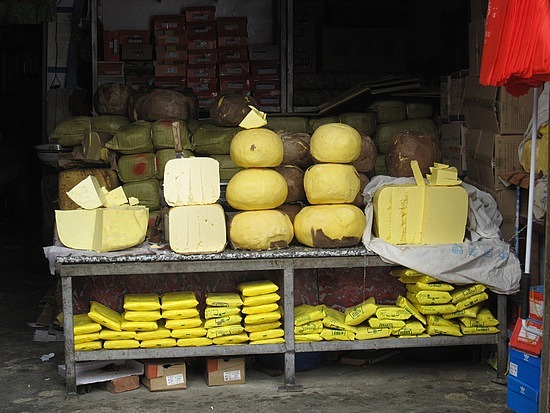 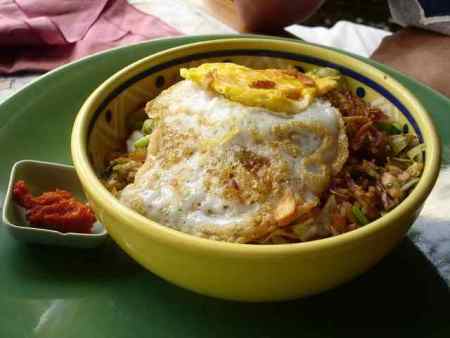 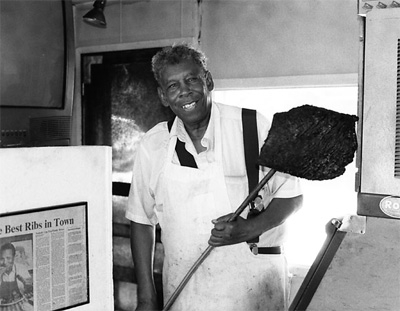 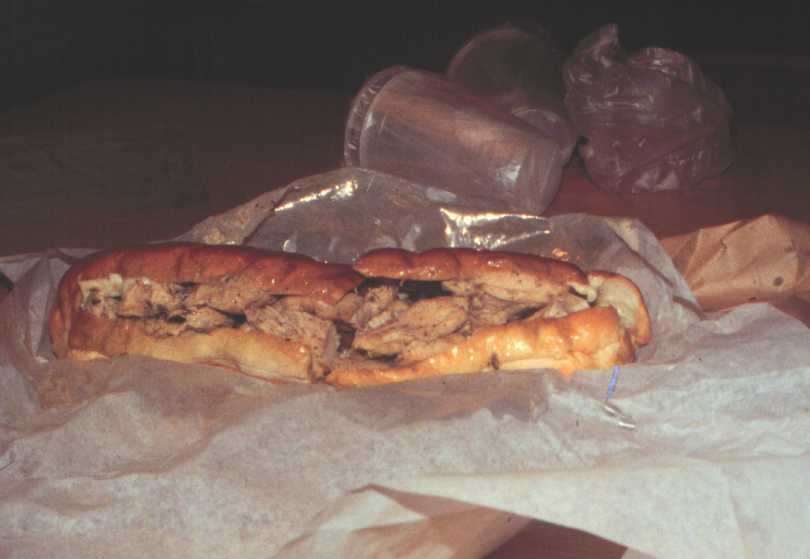 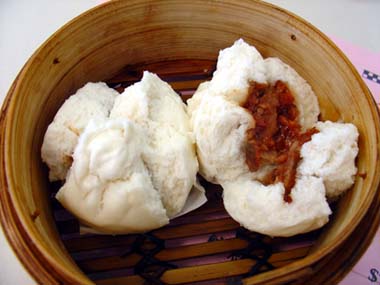 It’s Its in San Francisco: 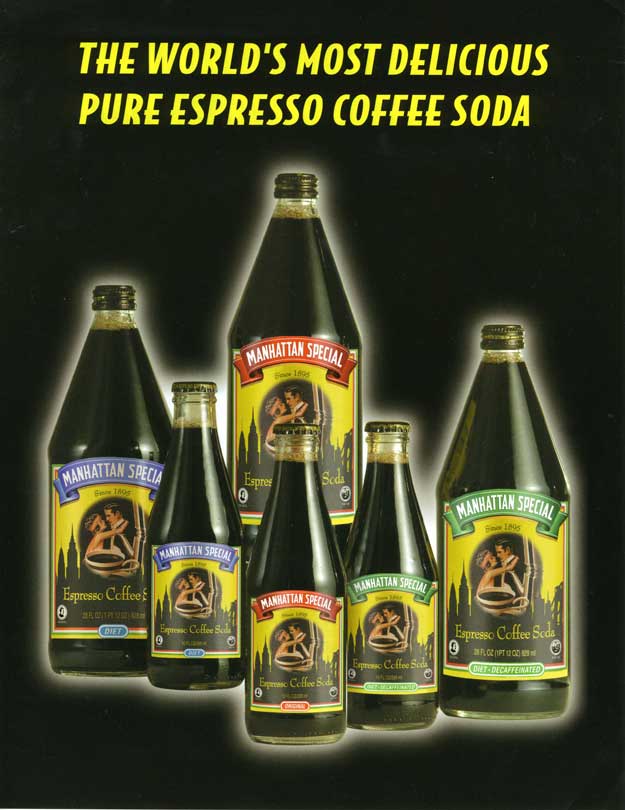 And soup dumplings in NYC… 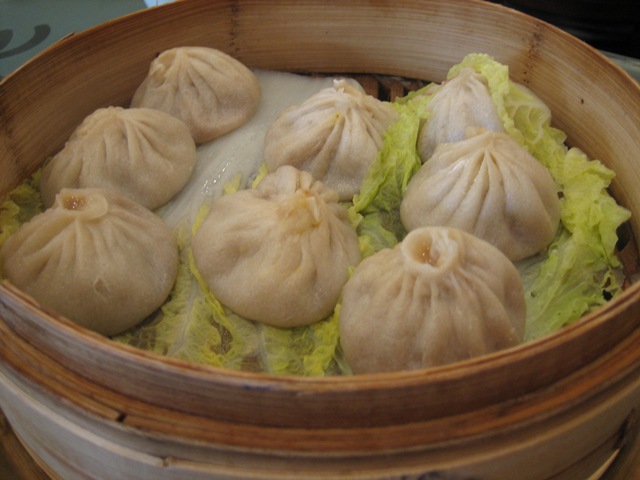 But I’m still pretty damn happy with the Lobster Pie. 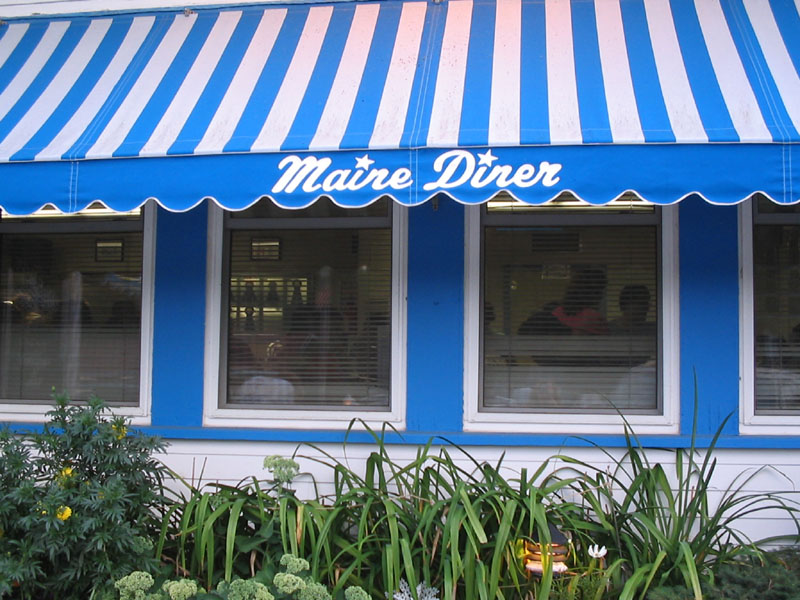