This Friday is October 16, significant to many people, I’m sure, for a variety of reasons.  Odds being what they are, someone reading this is probably having an anniversary.  Or a birthday.  Or a new book published.

According to the handy dandy Interwebs, this Friday will mark a number of important historical events: the guillotining of Marie Antoinette in 1793, the births of Oscar Wilde and Eugene O’Neill, n 1854 and 1888, respectively, the beginning of the Cuban Missile Crisis in 1962, and the launch of Ross Perot’s infomercial in 1992.

But I have my eye on this Friday for two reasons.  First, it’s the Friday of Bouchercon weekend.   There’s no shortage of terrific programming for the weekend, and Friday is chock full of good stuff:   2009 Anthony nominees for short story, like Sean Chercover and Jane Cleland, discuss their work; panels on setting, plotting, and noir (oh my!); talk of police procedurals, PI novels, series characters, and women in the genre; and, of course, Michael Koryta’s interview of guest of honor (and god of writing) Michael Connelly. 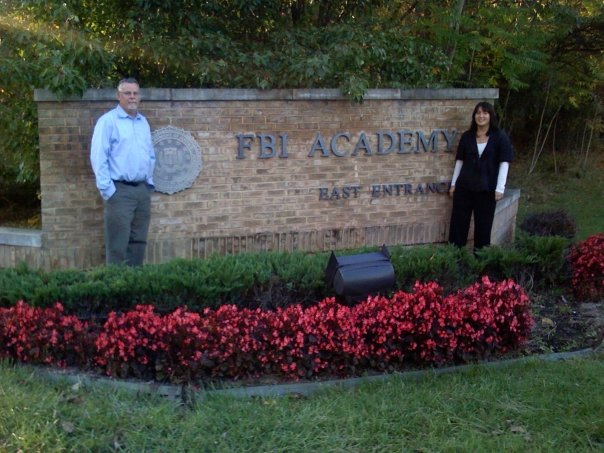 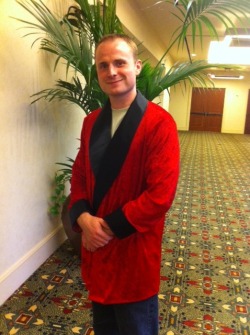 I think I just felt a tear roll down my right cheek.  Why?  Because I won’t be in Indianapolis.  Nope, no Bouchercon for me this year.  Why not?  Because the second reason I’ve been eyeballing the approach of October 16, 2009, is that it marks the fortieth anniversary of my birth.  I believe that makes it my fortieth birthday. 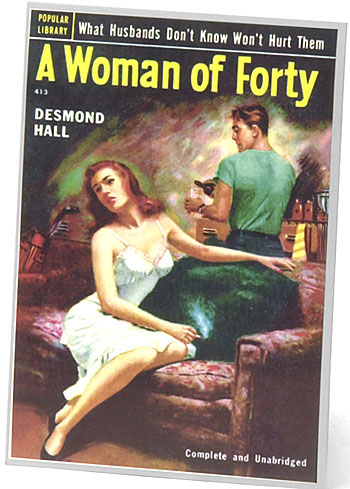 When I first realized last winter that Bouchercon fell on my birthday, I assumed I’d go.  Given the timing of the annual conference, I’ve had Bouchercon birthdays before.  I spent my 33rd at that memorable hotel in Las Vegas.  My editor took me off-site to see Tom Jones where I was not the only birthday girl, but was apparently the only one who held on to her lingerie.

But as early 2009 whizzed by and my travel plans went left unmade, I realized I was procrastinating for a reason.  I was trying to guess how I’d feel on the big day.  I was imagining my own future state of mind.  Stupid idea.  Speculating about the future is risky.  Understanding one’s current mood and its relationship to external factors is also imprecise.  Throwing the two together was…well, stupid.

Several months ago, past-me imagined future-me on October 16, 2009, and did not like what she saw:  Me wandering around alone at Bouchercon; sitting at my signing table, saying goodbye to the last person in my modest line as the crowd waiting to see the author next to me tried to mask its pity; sobbing into my martini at the bar as I realized I was officially half way to eighty, well over a third of the way to dead.

Turns out past-me sucks at both remembering the past and predicting the future.

As Bouchercon approaches, I find myself recalling not those past moments of humble pie (almost) every rookie writer experiences at Bouchercon — meandering around with a hotel map and a conference brochure as the seasoned vets exchange enthusiastic and kissy welcomes and hold court at the bar.  Instead, my mind is flooded with good memories of friendships formed and a love of writing shared: the Reacher Creature parties; that amazing panel in 2006 with Ken Bruen, Laura Lippman, and fellow Ratis, Cornelia Read and Zoe Sharp; the night these guys became my pals and we smiled like people in a toothpaste ad: 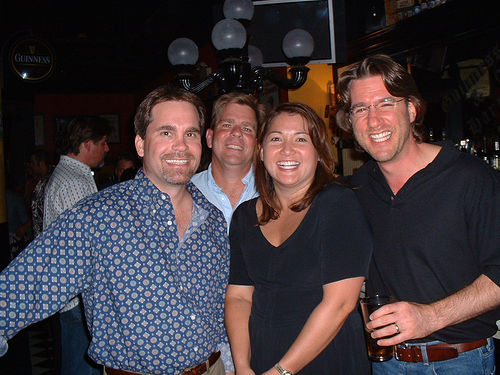 Bouchercon Chicago with Ben Rehder, James Born, and Barry Eisler And, although October 16 is still a few days off, it looks like past-me also got the future wrong. I don’t feel like crap about 40 after all.  I have an amazing husband and two kickass jobs.  I get love from good friends and my awesome dog.  I ran twenty-five miles last week, which I couldn’t do when I was 30.  Or 20.  And I live (and get to write about) the coolest city in the world.

If I cried at the Bouchercon bar about entering a fifth decade of this life I’ve got, I’d deserve to get my butt kicked.

Yet for reasons I had months ago, I won’t be in Indianapolis.  I’ll be having a different kind of fun: that husband and a few of the good friends I mentioned will be hanging out at a beach house, frying a turkey.  Today’s me predicts Friday-me will have a fabulous time.

But I’ll miss you folks who are going to Bouchercon.  I hope you’ll use the comments to remember the past or predict the future.  What are some of your favorite Bouchercon memories or most anticipated Bouchercon events?  Feel free to throw in some birthday chat as well.  You never know…Friday-me might need the encouragement after all.

37 thoughts on “Turning 40 and Missing Bouchercon”