I’ve always loved the research that goes along with being an author, particularly a crime fiction author. I’ve posted here on some of my different research subjects, such as cults (part 1 & 2), handwriting, Kung Fu and Dim-Mak, real-life vampires and being a hitman (or woman). 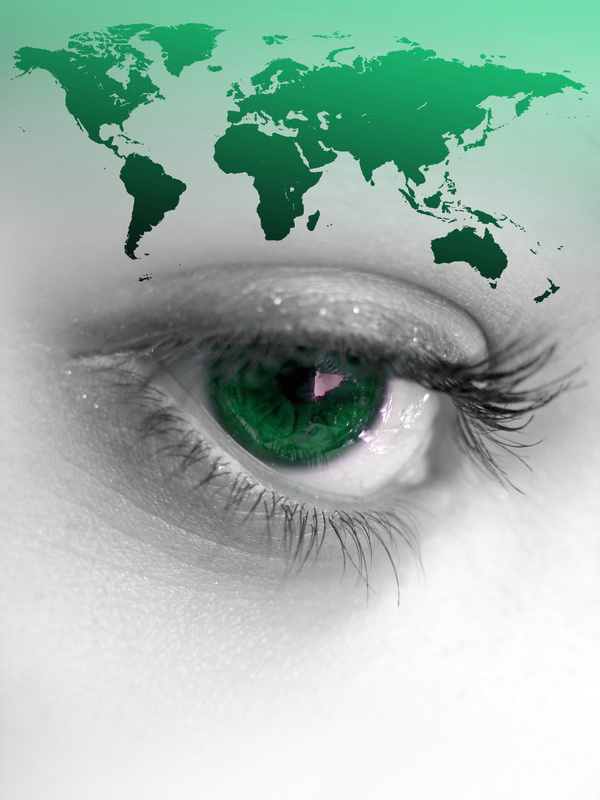 I’ve also mentioned that I’m currently working in another new genre, writing a young adult (YA) novel. But this little YA novel has been giving me grief. Like, quite a lot of grief. But it’s not the writing process (which has actually been pretty easy), it’s the research. And what makes it hard, is that the book is a pre-apocalyptic novel set in the year 2030. So, it’s the near future. And I guess I’m pretty hopeless at speculating what the world will be like in 17 years’ time.

A little background…the book is set in the US and much of the action takes place in the environment of the Secret Service. In some ways, I figure the near future setting means perhaps I’ve got a bit of leeway. If I don’t get a specific Secret Service procedure right, maybe it’s just that things changed from how it’s done now to how it would be done in 17 years in the future. Right? 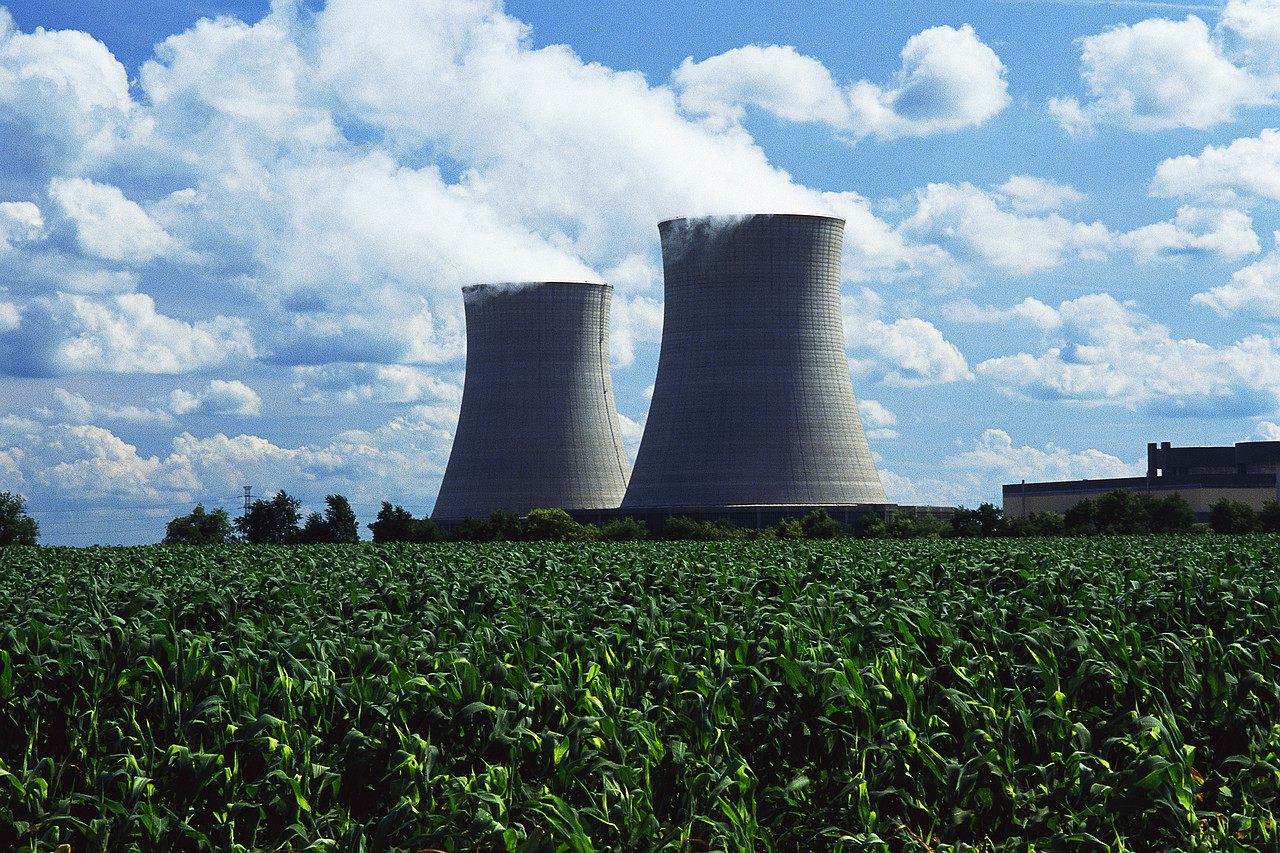 But there are so many little facts and questions that are bugging me. Here are just a few:

It seems this particular area of my imagination is pretty pathetic! Problem is, when dealing with the near future I think you tread a fine line between what’s plausible and what’s short-sighted.

Have you thought much about the near future and what it might look like? If you’ve got any insights into any of the above, go for it! Help me!!!! God knows I need it.

13 thoughts on “Tricky research – the ‘near’ future”