I’ll never be a bestselling author.  It was never my intention.  Seriously, it wasn’t.  I just wanted to be published and published well (and hopefully earn a few schekles along the way to keep me stocked in Walnut Whips).  But I can dream.  One day it would be cool to think that my name will be a household word and sycophants will hang on my every utterance—but that won’t happen, because I’ll never reach bestsellerdom.  And it has nothing to do with talent or lucky breaks.  It’s because I’m just not big enough to be a bestseller. Physically, I’m mean.  At 5’ 4” (actually I’m 5’ 4 1/2”, but my wife, Julie, laughs because I toss in the 1/2”), I’m not a tall guy and short guys don’t make it to the NY Times bestseller list.

You’re probably laughing at me (that’s if you can see me down here amongst the grass blades), but you can’t ignore the facts.  Stephen King floats around six-three.  Harlan Coben is in that realm, as is Steve Hamilton.  Two of the biggest selling authors are two of the biggest people in publishing.  Michael Crichton is six-seven or something and they have to divert air traffic around John Grisham wherever he goes.  That’s why you don’t see him out promoting his books too much these days.  The FAA hates when he leaves a fixed position.

Having attended a number of mystery conventions, I’ve gotten to see these literary and physical giants wandering around the convention halls banging into ceiling lights with their heads while I had to have someone lift me up to reach the elevator button.  I used to cast a glance their way and think, wouldn’t it great to be like them.  Then I realized, I can’t.  I’m not a member of the big guy club.  I’m just not big enough to get on their ride.  No wonder I’m in the small press.  It’s for little people only.

Personally, I think it’s a conspiracy of big people.  First they get their own “big and tall” stores, now they all want to be best selling authors.  How long will it be before agents start asking for previous publishing credits and height details?  Not long, my short-legged friends.

Personally, I think it has to stop.  A short guy needs to make it to the NY Times bestseller list to bust open this discrimination—and I think that short guy should be me.  What I need you all to do is buy at least five copies of my next book, Working Stiffs, and tell friends and family to do the same.  It’s available from Barnes and Noble and all good independent bookstores.  Together, we can make a short guy stand on the shoulders of giants.

Just in case you’re wondering if this is a shallow attempt to get you to buy my next book, I’d like to quote Francis Urquhart, “You might think so.  I couldn’t possibly comment.”

@Allison_Brennan You know I never thought of that. Of course Cubs fans would be. I’ve heard those home games are really fun to go to no matter what. That’s one ballpark I’d like to visit. 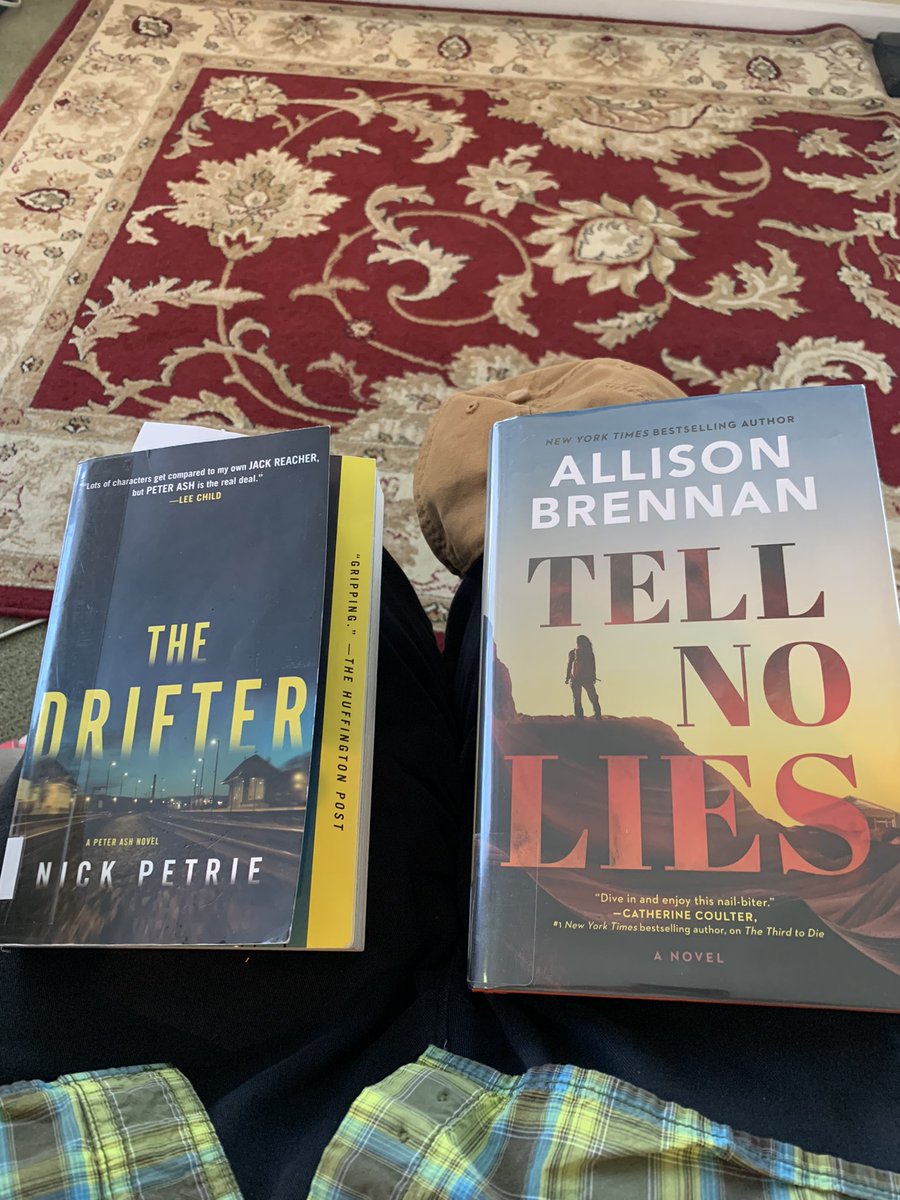 @Allison_Brennan @AppleBooks Now you tell me🤣 Only question is, who’s book do I read next? Yours or @_NickPetrie_ ?

@J_Mei21 And then the MAGAts will bitch and blame Biden when companies can't find staff.