Before I get into today’s post, I wanted to say Happy Thanksgiving to all our North American readers. I know you may be expecting a Thanksgiving-themed post but guess who got Thanksgiving…the Aussie! So I’ve gone with a regular post 🙂 Now, on to ‘Too good to be true’…

While I’ve never been one of those writers who paces for hours to come up with one sentence or spends six months planning out every detail of a book before I start writing, I’ve still always thought of writing as hard work. It is hard work. 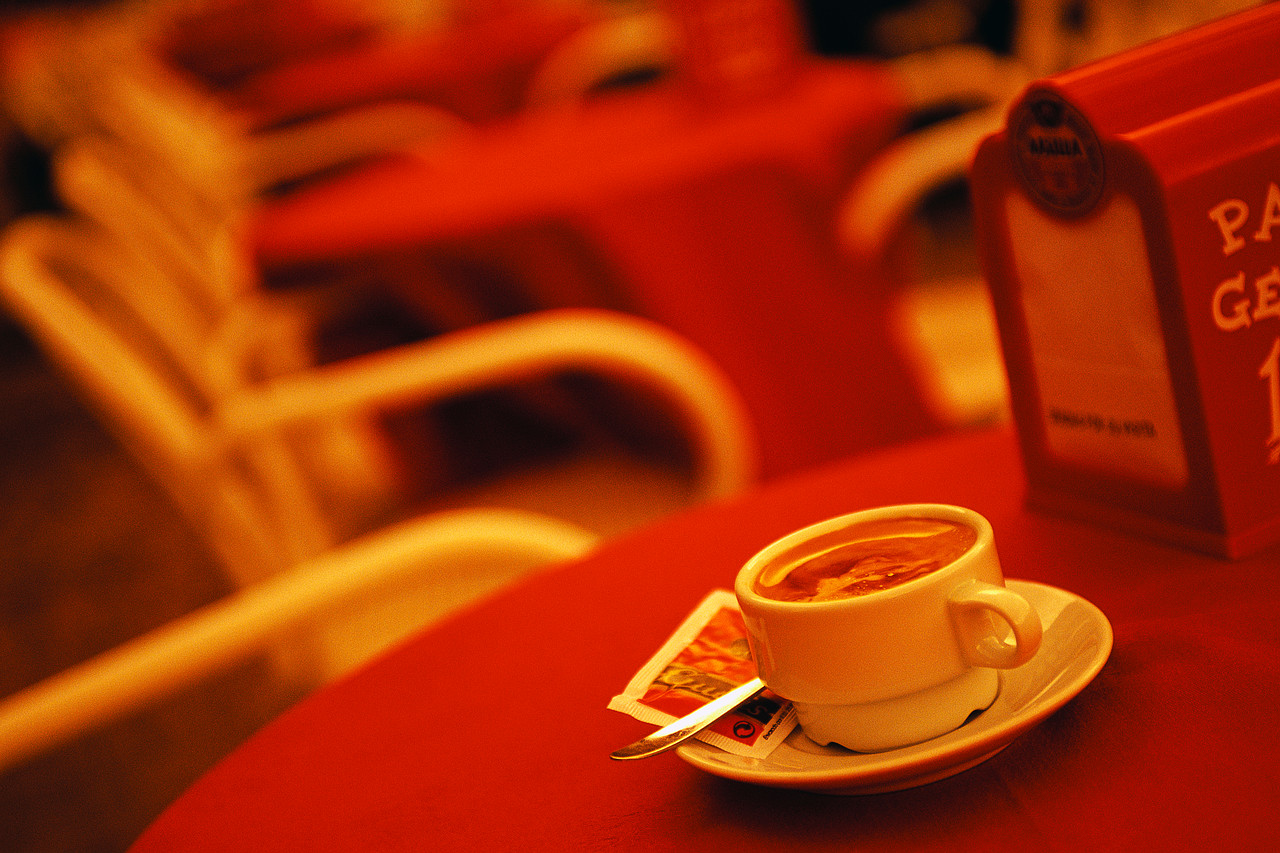 Sure, there’s the fun stuff…writing in your pyjamas, the long commute from bedroom to study, tax-deductible trips to various destinations for research and/or promotion (although you have to be able to afford the flights in the first place), not to mention sitting in a café and writing. And sometimes cake does need to be involved! I don’t think anyone can argue that the above perks of the job are cool…way cool.  But it’s still bum on chair, thinking, creating and writing. And while it’s tempting to get up and procrastinate every time the flow stops, it’s not something I do.

In a post some time ago, I mentioned that I was working on a new book that’s not crime fiction. It’s not even a thriller or remotely related to my past work. I’m still getting my head around what I’d call it, but I think ‘mainstream fiction/drama’ is pretty accurate. The book is about relationships and how people deal with different traumas. I’m also entering another new world, using multiple viewpoints. And some of my subject matter is tense and issues-based…controversial, I guess. 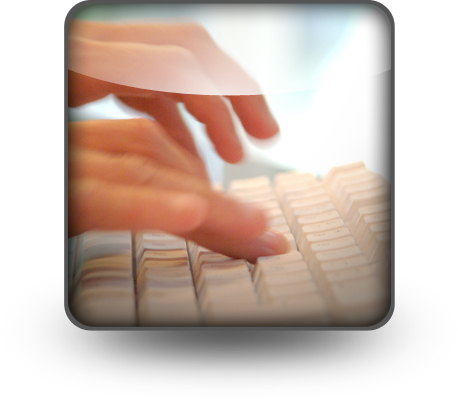 I started writing this book at the beginning of the year, and then it was on hold for months as I took corporate gigs to pay the bills. I started on the project again in October and soon found myself zooming through it. My writing week is often very fragmented as I fit it in around being a full-time mother (to a pre-schooler) and freelance writing gigs. But I’d find I’d have an hour to write…and write 1,000 words. And every Saturday I have four hours to write while my daughter is in classes. The last two Saturdays, I’ve written 5,000 words during each of those four-hour blocks. Two productive sessions, to say the least.

So, a couple of weeks ago I found myself asking the inevitable question. Is this too good to be true? Can writing really be this ‘easy’? Am I writing dribble that I won’t be able to edit into shape? I’m a write first, edit later kind of girl, so that’s fine. But will my bare bones be barer than usual? Or is it because the subject matter is close to my heart? One of the characters is experiencing something that I went through about eight years ago and I’m finding it easy to tap into that character and the others too for that matter.

I know Gar wrote a post two weeks ago with pretty much the polar opposite sentiment of this one, and I think that highlights the different working processes of writers. But then I’m still left with the question: Too good to be true?

This feeling is compounded by the fact that I came to this project after six months off my own writing altogether, then writing a thriller that I found incredibly hard-going. The writing didn’t seem to come naturally to me and I wasn’t sure if it was the idea/characters or the fact I’d had six months off fiction writing. This new project certainly provides a stark contrast to writing the thriller.

Obviously the proof will be in the pudding. I’m now 70,000 words into the first draft, so the end is nigh and soon the major, major editing will start. Then I’ll have a better idea of how bare the bare bones are.

In the meantime, I wanted to throw this out to the Rati. Does good writing HAVE to be a hard slog? And if it flows incredibly easy, is that too good to be true?