A lot of you have been wondering when in the world Book 3 of the Huntress series is ever coming out. I know. I know. I know. I actually finished the book quite a while ago, but I’ve been negotiating with Thomas & Mercer (Amazon’s mystery and thriller imprint) for the series, and I can finally make this announcement.

T&M has bought the rights to the series, and is going to re-launch all three Huntress books in January – including the world premiere of Cold Moon.

I truly, deeply apologize for the wait. Believe me, it’s hard for me, too! But this is the difference between a traditional publishing schedule and the freedom of indie publishing – it takes a lot longer to get all the gears in motion. As a devoted TV binge watcher, I fully understand and am 100% behind the strategy of launching the three books together as a binge read. Thomas & Mercer really gets the uniqueness of the series and I know they’ll be awesome at marketing. And I’m thrilled that the series will be able to reach a much larger audience. I think the stories and characters deserve that.

I also know that a lot of you will be wondering why I would want to turn around and take a traditional publishing deal when I’ve been able to do so well with indie publishing.

Well, first, Thomas & Mercer is a traditional publisher with an indie mindset. They get the new landscape of publishing (partly because they’re creating it). And who wouldn’t want the marketing genius of Amazon behind them?

I’ve written here often about how important I think it is to diversify. Having a mix of indie published titles and traditionally published titles is to me the same kind of strategy as diversifying a financial portfolio. No one knows what the publishing landscape is going to look like a year from now. Personally I’ve reached a happy point that I have so many books out that it’s hard to manage all of them on my own and still have the time I need to be doing the most important thing: writing. Letting Thomas & Mercer handle the Huntress series will – hopefully – free up some time for me to launch the new series I’m working on (which I refer to as “the Scottish book”) as well as continue the Huntress series with Book Four (which will be available very soon after Cold Moon, without the long wait.

Again, I deeply apologize for the wait – but I think Cold Moon is going to be worth it. In the meantime, Huntress Moon, Blood Moon and the audiobook of Huntress Moon will remain available.

In fact, you can pick up Huntress Moon for Kindle or Nook today through Thursday for just 99 cents (and the UK and worldwide equivalents). The paperback is also on sale.

This is the last time the book will be available at a price like this, so if you already have it, please feel free to share the news!

“This interstate manhunt has plenty of thrills… keeps the drama taut and the pages flying.” — Kirkus Reviews

FBI Special Agent Matthew Roarke is closing in on a bust of a major criminal organization in San Francisco when he witnesses an undercover member of his team killed right in front of him on a busy street, an accident Roarke can’t believe is coincidental. His suspicions put him on the trail of a mysterious young woman who appears to have been present at each scene of a years-long string of “accidents” and murders, and who may well be that most rare of killers: a female serial.
Roarke’s hunt for her takes him across three states…while in a small coastal town, a young father and his five-year old son, both wounded from a recent divorce, encounter a lost and compelling young woman on the beach and strike up an unlikely friendship without realizing how deadly she may be.
As Roarke uncovers the shocking truth of her background, he realizes she is on a mission of her own, and must race to capture her before more blood is shed.

Twenty-five years have passed since a savage killer terrorized California, massacring three ordinary families before disappearing without a trace.

The haunted child who was the only surviving victim of his rampage is now wanted by the FBI for brutal crimes of her own, and Special Agent Matthew Roarke is on an interstate manhunt for her, despite his conflicted sympathies for her history and motives.

But when his search for her unearths evidence of new family slayings, the dangerous woman Roarke seeks – and wants – may be his only hope of preventing another bloodbath. 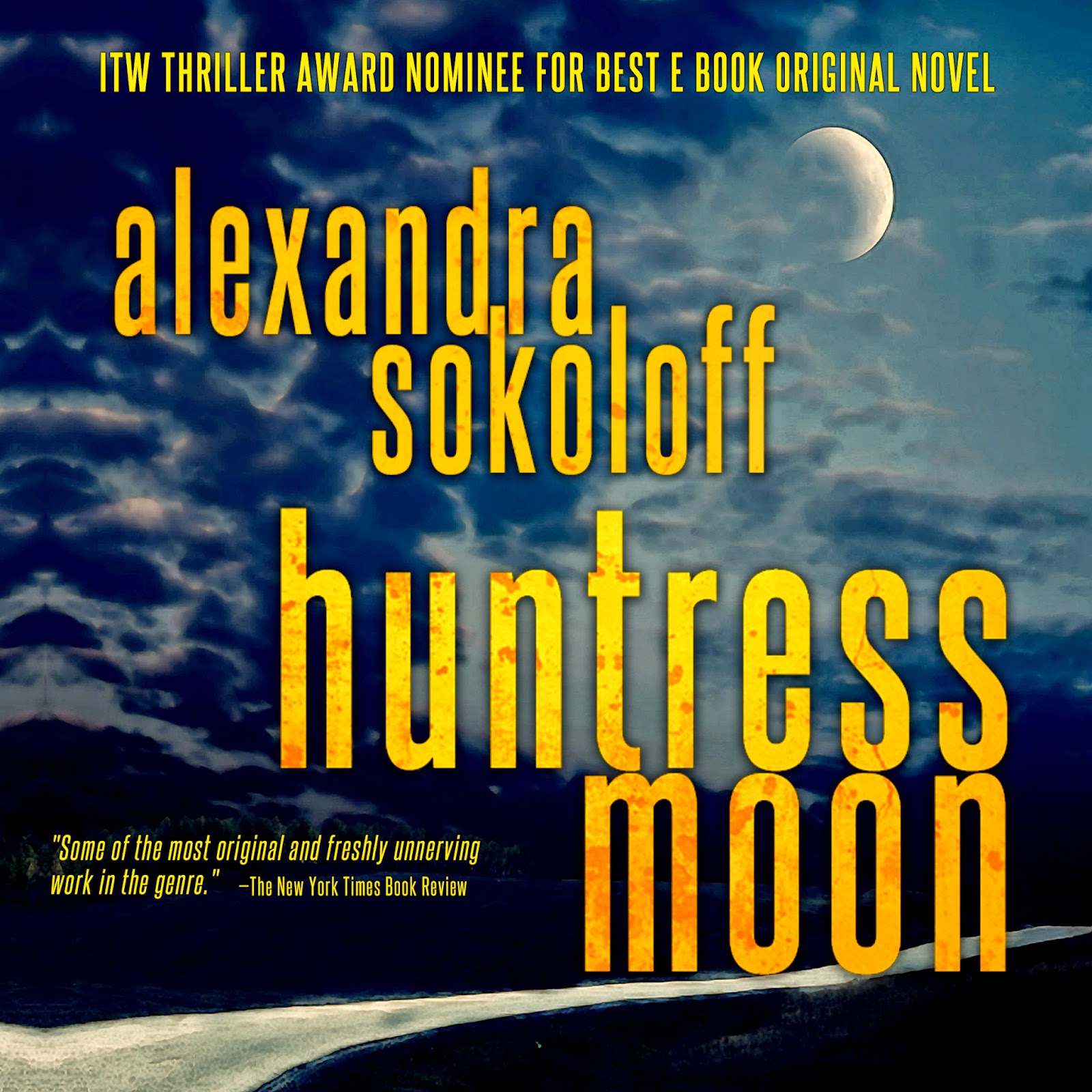 As always, I’ll keep you posted on the sale – the promotional strategies I used and what I find to be effective.

So authors, what about you? Are you diversifying? Does the hybrid life make sense to you?
And readers – are you going to kill me? (Hopefully not!)