I just got back from the big city of Chicago, where I had the honor of helping two dear friends celebrate their wedding. When not participating in wedding merriment, I got a chance to see some more of one of my favorite towns.

There are quite a few downsides to being, as I put it, between publishers, but one of the ones that really gets me down is that I don’t get to travel as much to conferences and book festivals. Not only do I love seeing old friends, making new ones, and finally getting to know people I only know from online, I love seeing America’s cities. This may surprise some of you, since I’m pretty vocal about being  a small town boy. What can I say? Like Walt Whitman, I am large. I contain multitudes.

There’s just something about going walkabout in a city I’ve never been before, especially if it’s a place I’ve connected to through books. Or going back to one I’ve been to before to find that the taste I got the second or third time is different from the first.

Here are some of my favorites (by no means an exhaustive list):

Chicago: I love the  architecture. I know it makes me sound geeky as hell but I’m fascinated by those old buildings, especially the big ones like the Chicago Tribune building. Some of them are as ornate and filigreed as cathedrals.

Then there are the parks. For a big city, Chicago seems to be very much into green space and places to play outdoors.  Next time I go back, I’m going to take some time to just hang out there.

And the food, good lord, the food. 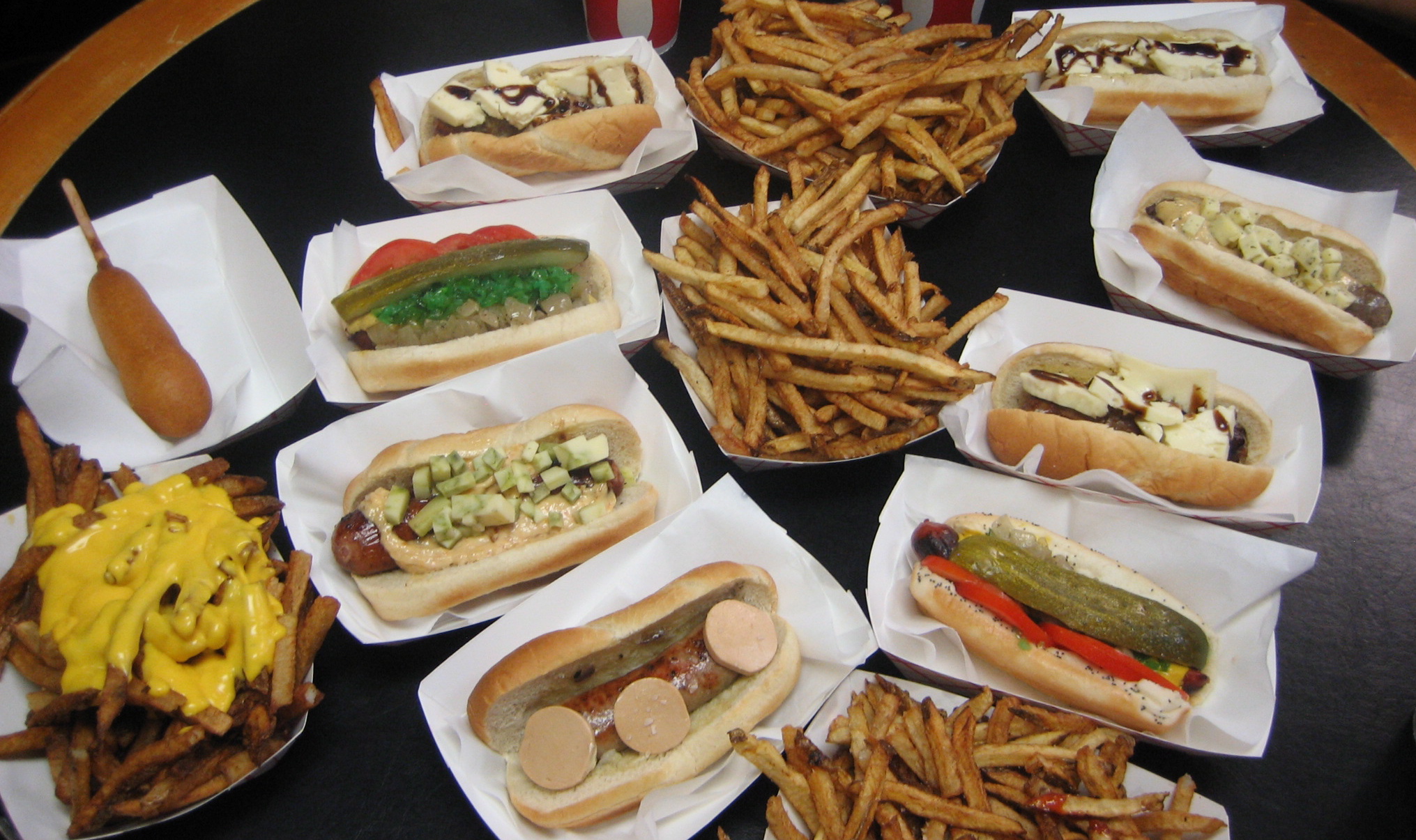 New York: I’ve often said I’d probably expire quickly if I lived in New York. Not from pining away for the South,  but  from lack of sleep.  No matter how late it might be, I look out into the street and I feel it pulling at me. I  just have to get out there and see what’s going on. And there’s always something going on. The people were very nice, too, which I didn’t expect after years of hearing how uptight and unfriendly New Yorkers were. (Except the bartenders in the Grand Hyatt. Those guys acted like they were doing me a favor selling me a 14 dollar cocktail.).

Which reminds me:  there are some cities I’ve been surprised by, because frankly, my pre-conceived image of them was so unfair. Like:

Boise: “Boise?” someone once asked when I told them I was going there for the Murder in the Grove conference. “Why the hell would anyone want to go to BOISE?” To be sure, I wondered that myself. I expected to be surrounded by potato-chomping whack job survivalists. Boise, I apologize. It’s really a very hip city, with great restaurants, coffeehouses, and one of the coolest guitar shops I’ve eve been in. And I got to actually wave hello to the new Governor in his office.

Omaha: I had the same prejudice against Omaha. I thought it was going to be a hick town writ large. But again, I apologize. No, corn does not actually grow in the streets there. No, cows do not roam free. The people do not all dress in overalls (not that there’s anything wrong with that). In fact, it was a very nice place,with great food, cool record shops, Irish pubs, blues bars, and some great steaks.

Some cities, alas, it’s hard to love. Like, for instance, Dallas. I hated Dallas. Hated it,  hated it, hated it. That may, however. have been because I was only there for a meeting that was part of a particularly  ugly and contentious lawsuit and my main view of the city was from the windows of a corporate boardroom full of assholes. 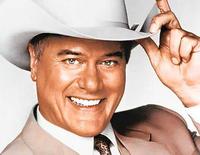 But even that dry brown city had its upside. It was there I first sang karaoke with a group of Japanese executives who were very appreciative of my sake-fueled rendition of “Travelin’ Band.”

Houston,  on the other hand, rocks, thanks to friends like David Thompson and the lovely  McKenna Jordan (both of Murder By the Book) as well as my old friend Celine (aka Lee Billings).  I’ll always remember Houston as the place where Ken Bruen read to a room full of late night partiers from a book that had just come out called THE DEVIL’S RIGHT HAND.

One city I’d love to go back to: Baltimore. I’d read Laura Lippman. I’d seen every episode of THE WIRE. So I’m not sure what I expected from Baltimore. That may be why I never really felt like I got a handle on the place. But lunch at the Inner Harbor was nice.

Other places I’ve loved and would love to revisit: Boston. Miami. Madison.

Some cities where I’ve never been, but want very much to see: L.A. Seattle. Austin. New Orleans.

So, on to the discussion questions:  What’s your favorite city? What must I be sure to catch when I’m there?