I’m a chronic maker of lists. I should have a list of lists, really. In fact, before I started writing my blog this morning, while I waited for a head of steam to build up in my desktop, I was making my Daily To Do List. It’s not displacement activity – honest. It’s time management … or something. 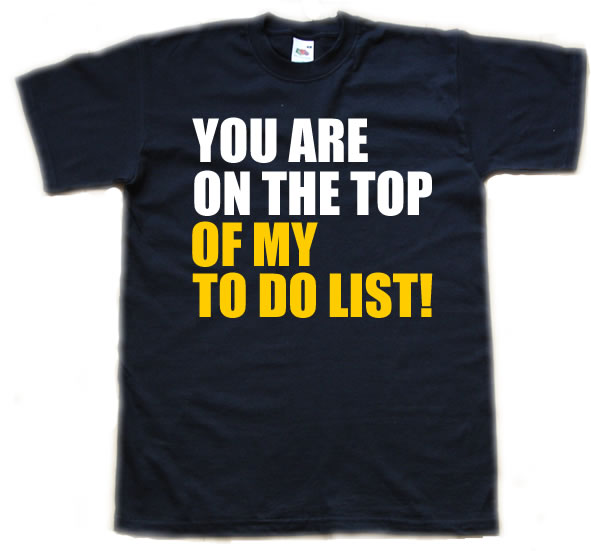 When I write it down like that, it’s rather sad, really, isn’t it? 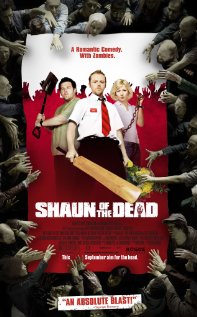 Mind you, the best list I’ve ever come across was in Simon Pegg’s classic rom-com-zom movie, ‘Shaun of the Dead’

I even have a printed-out shopping list of all the stuff we regularly buy, grouped together according to section, so a trip to the supermarket has become a case of crossing off the stuff we don’t need rather than remembering the stuff we do.

It’s not that I have a really bad memory, it’s just very selective – in the same way that given nine good points in a review and one bad one, it will inevitably be the bad one I can recall word for word. I do have a tendency to remember something once, and then because I’ve remembered it rather than actually done whatever it is that I needed to remember to do, I promptly forget it again.

Most of my To Do lists contain stuff that, in reality, I know I need to do, but seeing it in black and white – or green fountain pen in my case – and then being able to put a line through it when it’s sorted, gives a sense of satisfaction out of all proportion to the task.

Mind you, a friend recently suggested that I keep a Done list instead – enabling me to look back at the end of the day and see what I’ve achieved rather than what I failed to do. This is a very nice idea, but doesn’t help when I suddenly remember at 10:30 pm that I really should have booked the car in for service, or posted a cheque.

Of course, what I could do is have a both a To Do and a Done list, but I think that would get out of hand very quickly, don’t you?

What about you, ‘Rati? Are you listers or non-listers? And if you’re a non-lister writer, do you also not like to outline? I wonder if there’s any connection.

Some lists, I wouldn’t like to be without, though. Over the last few years, we’ve put together a packing list, which includes everything from passports and currency down to the stick-on in-car bracket for my phone, which is also our sat-nav. At the end of each trip, I add stuff on that we needed but didn’t take, and cross stuff out that we took and didn’t need.

All this daft organisation will – with any luck – help us to pack for this month’s US mini-tour for FOURTH DAY using only two carryon-sized wheelie bags. The only complication is that I’m attending two conventions – both the Tucson Festival of Books (March 12th/13th) and Left Coast Crime (March 24th-27th) which necessitate a frock or two, and a pair of heels. Fortunately, I only ever buy dresses that scrumple up.

A bigger packing problem at the moment, though, is the weather. We were lulled to expect pleasantly warm temperatures. Instead, I hear of rain in San Francisco (OK, so maybe that’s no great surprise) and SNOW in Tucson. That wasn’t in the game plan at all. I haven’t had so much packing confusion since one year when we went skiing in New England and then carried on down to Daytona Beach for Spring Break. It’s the only time I’ve been to Florida and taken a fur hat.

It doesn’t help that I’m a wuss when it comes to the cold. I admit it. Take the time we went to Death Valley. We drove in along mile after mile of arrow-straight road, past signs that said, ‘Do not leave your car!’ and ‘Take water with you!’ and ‘Much danger, Will Robinson!’ 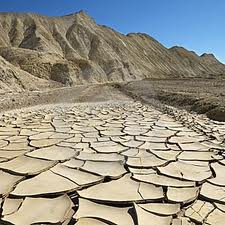 And when we got there? I was chilly and had to put on a sweater.

Everyone told us Arizona would be mild and balmy at this time of year, unlike last June when we were there last, when it was hot enough to dry the spit on your eyeballs. We also lived up to our Mad Dogs and Englishmen reputation by walking around in Houston at high noon. Even our own shadows were trying to hide from the heat.

But the hotter it is outside, the more every building cranks up the air-con, so as soon as I get inside, I freeze. Ho hum.

So, I’ve really no idea what to expect in Scottsdale and Tucson AZ, or San Diego, LA, Lancaster, Sacramento or the Bay Area CA, or Albuquerque and Santa Fe NM.  Any pointers welcome. Remember those carryon bags. We can’t afford to take stuff we’re not going to use, but I really don’t want to shiver, either! 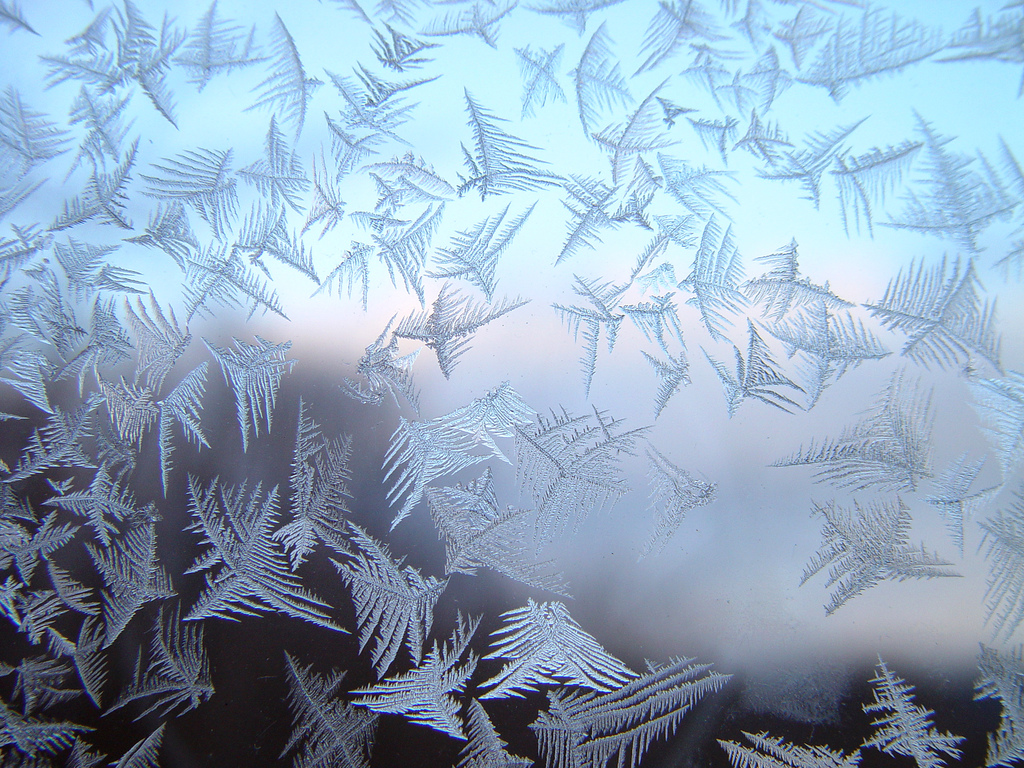 What about you, ‘Rati? What’s the best or the most useless item you’ve ever taken on holiday with you?

This week’s Word of the Week comes courtesy of a writer friend, Kate Kinchen, and is another of those words that doesn’t exist but should do. It’s sarchasm, which is the gulf between one who speaks in a sarcastic tone of voice, and one who doesn’t get it.

36 thoughts on “Things That Should Be”