I’ve been accused of being an eavesdropper.

I deny the allegation.  Eavesdropping is rude, after all.  From my perspective, I simply pay attention to the stuff that loud strangers hoist into my involuntarily captured ears.

It’s amazing what one overhears if one simply listens.

Yesterday in the gym locker room, one young woman told her friend (loudly) all about some guy who was obviously unhappy in his relationship and just biding his time before dumping his dull, undeserving girlfriend.  “I think he hopes she’ll figure it out on her own.”  The woman who was speaking was apparently all ready to move into his apartment once the breakup happened.  “There’s even outdoor space.”  Hopefully she hasn’t given up her lease yet.

The stuff I overhear in the locker room at Bikram Yoga always makes me feel guilty.  “Are you doing a double today?” “No, I did one yesterday and will do one tomorrow.”  (Mind you, this is a 90 minute class in a 105 degree room with 40 percent humidity.  The only kind of double I’m thinking of when it’s over is a double-long nap.)

My favorite overheard exchange after yoga went like this: “Are you doing anything for your birthday tonight?” “X is taking me to Y.  I can’t wait.  I’m going to let myself have a glass of wine.”

Based on these overheard conversations, I should have known better last week than to try to strike one up with the familiar face next to me.  Me: “If I’d known it was going to be so warm out, I would have gone running instead.”  Her: “Just do both.” 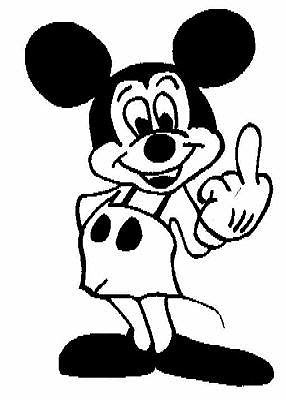 Thanks to bad cell phone etiquette, the elevator’s another place I hear stuff about strangers (or I guess neighbors), and it’s always stuff I’d rather not know.  Business deals.  The scheduling of appointments.  Those endless, “Where are you?  What are you doing?” phone calls that women of a certain (young) age just can’t seem to help themselves from making — on crowded elevators.

Overhearing people on the street is best of all, because all you get is a two-second clip of some larger conversation – a conversation that, if you’re me, you’ll be left wondering about for the rest of the day.  For a while, I even kept a list of crazy stuff I overheard on 14th Street, the busy street where I live in Manhattan.   Here are some of the more interesting, humorous, or simply odd gems (verbatim, seriously):

“You ought to try that space out. During the day? Looks like it could be pretty cool.”
-one panhandler to another

“How socially aware.”  “Yeah, those guys totally deserve to get stabbed.”
-an exchange between two high school kids after they passed two idiots wearing blackface on Halloween

“She said excuse me. I was like, excuse me? Excuse you! I’m standing here. You can walk around.”
– Dude blocking the Union Square subway entrance

“I ended up crawling on the ground looking for all kinds of shit. Like, shit I don’t even have. Like, I knew I’d find a jar of peanut butter”

“All he wants to do is go to these daddy parties.”

“I’ll trade this girl for some Taco Bell. Any takers?”

“No use lie-ing. I just want a beer.”
– Okay, technically, I saw that on a panhandling sign.  I didn’t hear it.

“Every time I think something’s going to happen, it doesn’t happen. This has been my year of, like, …nothing.”

“They skype, like, everyday.” “Oh My God, they have to work out. We have to make sure they work out.”

“My ex-wife is cheating on her current husband to be with me.”

“That dog is not going to eat broccoli.”
– OK, technically I didn’t overhear that one either. Someone said it to my face when I stopped to let Duffer try to eat a piece of brocolli dropped on the sidewalk. 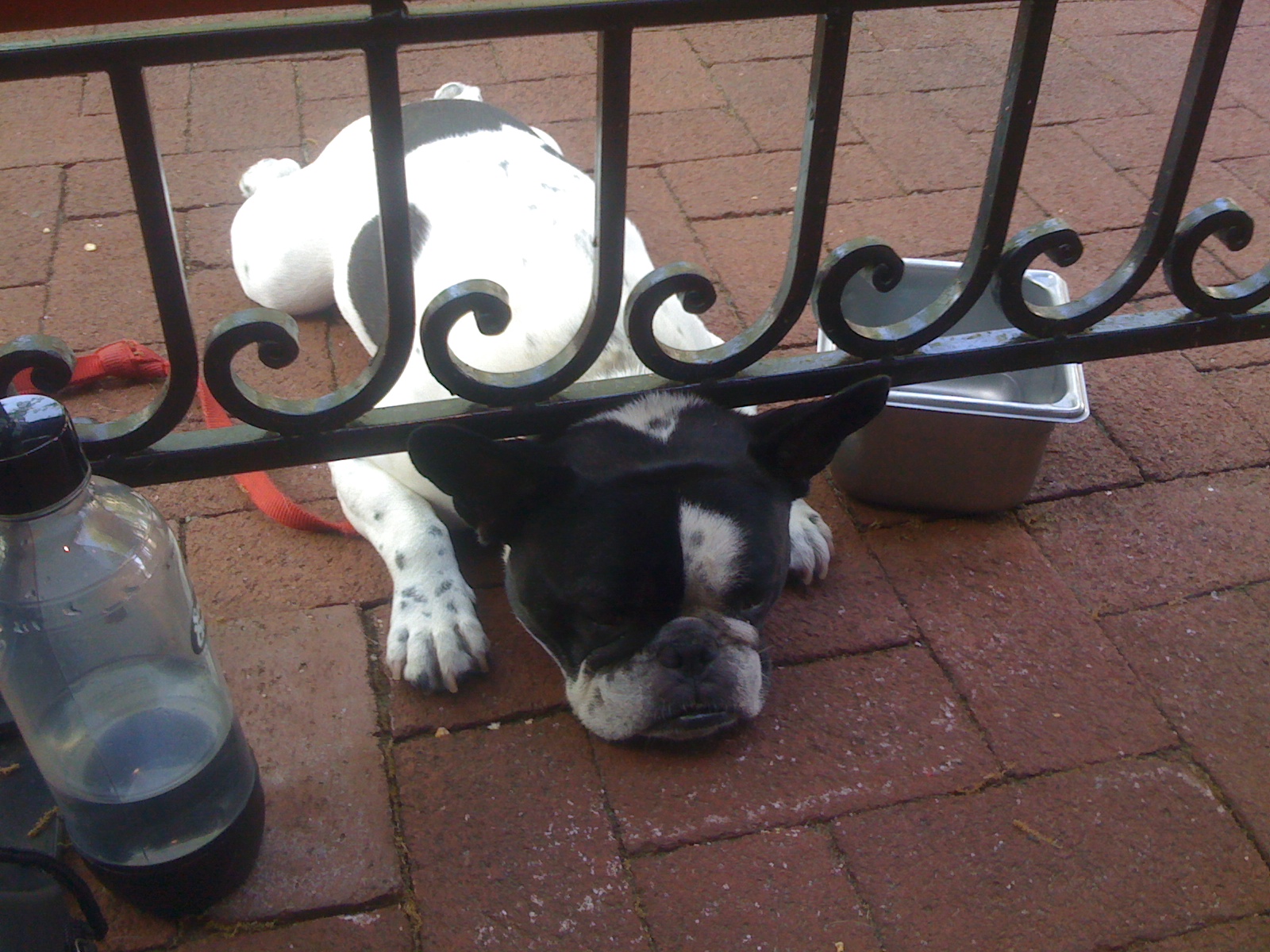 “…with some man who said he wanted to kidnap me!”
(See above comment about odd, out of context conversational snippets)

“Just get a bunch of product and make it messy Kate Moss hair.”

“Don’t you even try to say a word to me. You the one got two babies by two first cousins.”
(Yep, that was the one that prompted me to start keeping a list.)

My apologies, but only fans of Arrested Development will understand the relevance of this picture

So, how about it?  Do you “eavesdrop”?  What have you overheard lately?

31 thoughts on “The Things People Say”