Have I neglected to tell you about The Table? Forgive me.

Bruce’s Aunt Hazel died last year at the age of 94. She had been a dietician on the civilian hospital ship HOPE back in the ‘60’s, traveling to Indonesia, South Vietnam and Sri Lanka to bring modern medical treatment, support and training to their suffering populations. She was a gentle, optimistic woman from North Dakota who never married but always stayed close to her five sisters and their offspring. 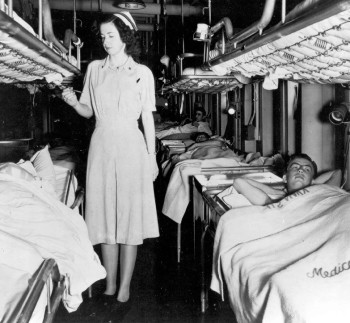 Bruce remembered her letters home – as early as 1961 – warning of an impending war in Vietnam and the possibility that America’s youth would be drawn into the conflict. “Go to Canada,” she said, prescient in her advice.

She was a woman who always took care of herself, saving money from each paycheck, and at the end, disposing of her possessions and arranging for her own long term care.

One of the items she set aside for Bruce was The Table.

It was seven feet long and two and a half feet wide, made from a three-inch slab of solid white granite with veins of black running like river deltas through it. The legs were wrought iron, thick and straight with flat-black spheres at the knee and ankle*.

It was a beast of a table. As heavy as original sin. As dramatic a statement as the stone tablets Moses carried back down the mountain.

Most importantly, it was an autopsy table.

Hazel had purchased it, decades ago, from an auction at Swedish Hospital in Seattle when they were doing major renovations, and hauled it back to her little cottage overlooking Lake Washington. She was so proud of it and frankly couldn’t understand why her dinner guests turned green when told the history of the new dining table. Neither could I.

Oh, how I coveted that table. I wanted it immediately and would have carried it back from Seattle on my back if I could. We could drive up and get it, of course, but the cargo areas in our cars weren’t long enough for that massive granite rectangle. Shipping it seemed like a likely option but we never got around to it.

So it wound up in storage at a friend’s house and stayed there for years, only to be freed unexpectedly four months ago when Bruce’s brother moved into that same friend’s apartment and set it up in his kitchen. He’s not using it for dining, but for a flat storage area. I think he enjoys its infamy as much as I do.

But he knows it’s on loan. It’s coming down to San Francisco. A friend in the antiques business will trailer it down with the next Bay Area load. I’ll need to hire a small army of weight lifters to get it up my stairs.

I’ve promised my brother-in-law another table in replacement. I’m thinking about a veterinary exam table. 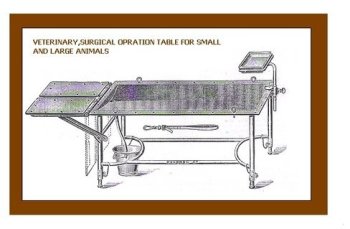 Whatcha’ think, ‘Rati? Is this the perfect dining room table for a published crime fiction author? Wanna come over for dinner?

* I wish I could have included a photo of this magical table, but it’s still buried ‘neath the trash in my brother-in-law’s kitchen. I’ll take a photo of it in its new digs once I hire that cadre of he-men to bring it upstairs. 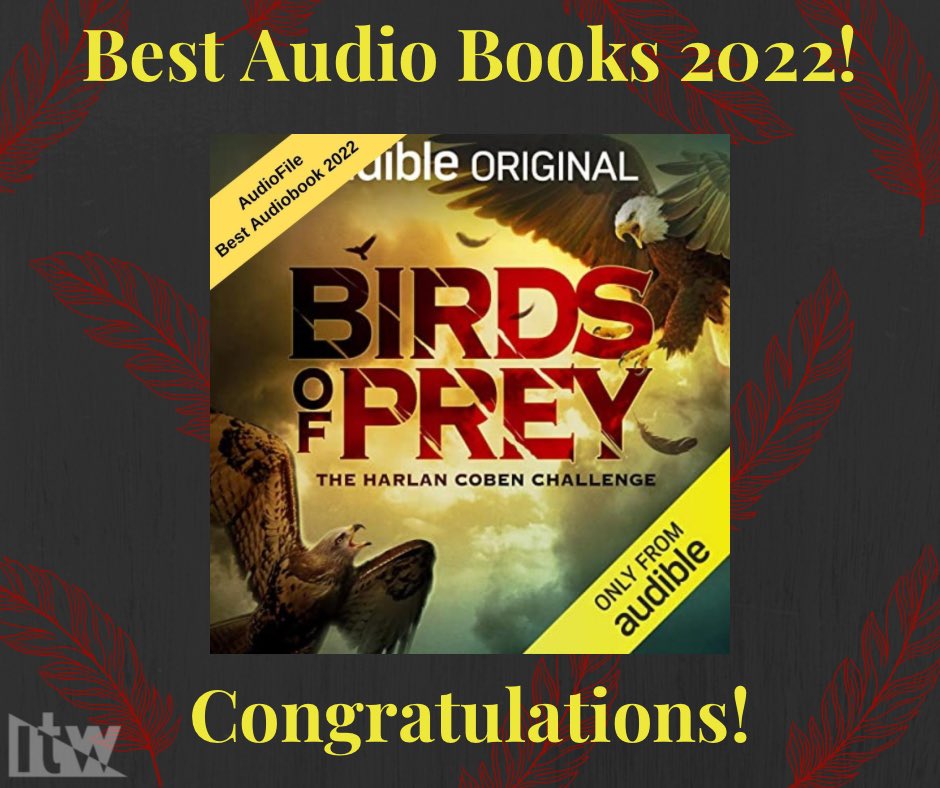