The other day one of my daughters and I were in the car when an astounding song came on the radio. Something about this piece managed to penetrate the whoosh of air from an open window and to halt what had been an interesting conversation. My daughter and I looked at each other and reached for the volume control at the same time. This song was special  — utterly different than anything we’d ever heard before — and we didn’t want to miss the moment.

I’ve been thinking lately about conventions in one’s life, not the kind a person goes to, but the kind he or she lives by.  Whether it be traditional structures such as the number of syllables per line in haiku or the conventions around what it means to be a single woman in her fifties, I’ve been watching and thinking, observing rather than coming to particular conclusions.

Perhaps because I’m a writer (or perhaps I’m a writer because of this) I adore learning. And the more something butts against my assumptions, the more interesting I find it. What I love about “The Wind is Getting Stronger,” and movies such as Happy, Happy is that they combine elements that I never knew could be combined. In the case of the song, it’s Kletzmer, Latin rhythms, folk music and an oral narrative about a topic people just don’t sing about in that way. In Happy, Happy, it’s the exploration of love, family, enslavement, and a quartet of mainly expressionless Norwegian men singing gospel music a la blue grass (I think). In Caramel, a movie from Lebanon, it’s the window into life in modern Beirut and the way young and older women navigate expectations of love and obligation in a world different — but not nearly as different as I assumed — as the one in which I and my daughters live. I also loved the way French was interspersed with the Arabic; I understood more of the language than I expected.

And, to top off this invigorating time, I’m reading The Book Thief which is an extraordinary literary accomplishment that, to me, defies so many expectations and rules it’s astounding the thing got published (I could say the same thing about Spiegleman’s Maus books).

Conventions are, at times, incredibly useful. They abbreviate the need to learn every single thing anew every single time. They create a common social language so we know how to live with each other. But like old work attire, conventions can lose their utility and become confining or even embarrassing. One of the pleasures of my life at this moment is that I’m searching out and embracing moments of newness, of learning and seeing the world in a different light. Delight is coming in unexpected places:

songs that meld, mesh and break rules and work precisely because they do

books that provide a reading experience– through the story told and the way in which it’s expressed —  that is truly different from anything I’ve hitherto encountered.

What about you? Is there a piece of art — music, movie, lit, visual — that has given you the same frisson of joy with its astounding freshness?

14 thoughts on “The pleasure of the new”

Check out my recommendation: https://t.co/p1mhPMa4QR via @Bookbub
Five stars for this totally captivating new book from @Allison_Brennan! Pre-order it today and you can read it on March 30th. #TellNoLies 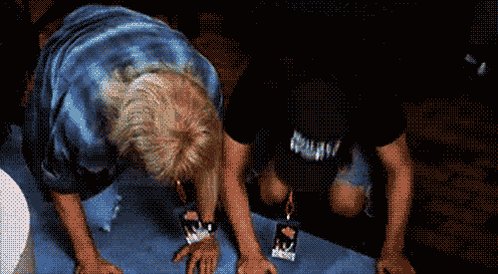 @Marston4ca42 Preparing to do a lot of pointing and laughing today. 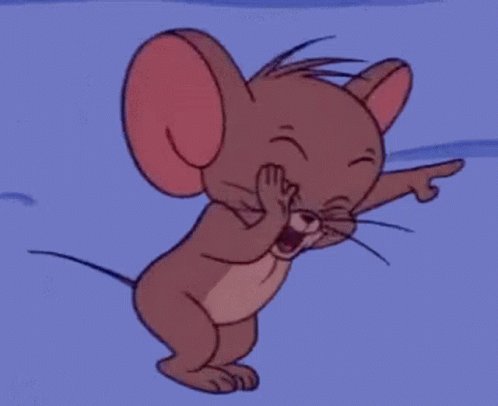