I have Author’s Envy.

We all do.  No matter where a writer is in his career, there is always another one somewhere who makes him green with envy.

For instance, we all wish to God we had this woman’s money: 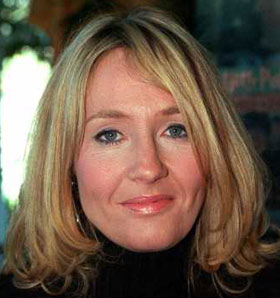 And, except for those of us lucky enough to be even better looking, we would all like to have this guy’s face: 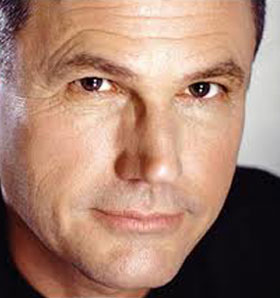 But enough about the superficial.  The objects of envy I want to post about today are those that go beyond the obvious.  Sure, I covet the way some authors write dialogue or craft plot, tell a story or create character — but these are all skills of the trade I could conceivably develop over time.  The things I want most that other writers have have little or nothing to do with writing, per se.  For the most part, they are intangible.  They cannot be bought or sold.  They are lines on an unwritten resume that, in my mind, help make certain authors unique.  And since I can’t claim these things for myself, I am envious of those who can.

Here are the specific traits and possessions I’m referring to:

The Generosity of LEE CHILD 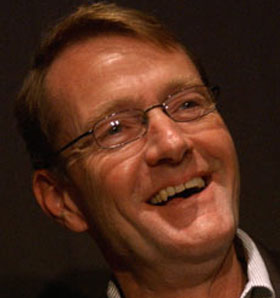 Okay, show of hands: How many people out there have asked Lee Child for something — a blurb, a signature, a few minutes of his time — and been turned away?  Nobody?  Anybody?

I didn’t think so.

If anyone in our business can afford to be less than gracious to others, it’s Mr. Child, but that kind of behavior just isn’t in his DNA.   He lends an all new, respectable heft to the otherwise lightweight term “nice guy.”

The Self-Confidence of SOPHIE LITTLEFIELD 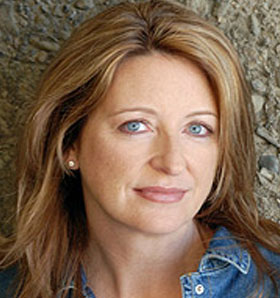 Anyone who’s ever heard Sophie describe how she got her first book, A BAD DAY FOR SORRY, sold knows it wasn’t a particularly easy road to hoe.  Because not every editor who read the manuscript was charmed by some of the language she likes to use.  She was encouraged on several occasions, in fact, to tone it down, if not eliminate it altogether.

But Sophie held her ground.  Her voice was her voice, and hell if she was going to change it just to get published.

Aren’t those of us who’ve read her work thankful she had that kind of faith in herself?

The Voice of GARY PHILLIPS 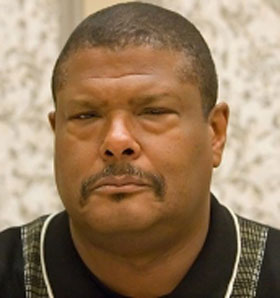 I don’t want the angry squint, nor the imposing, Sumo-like form factor.  He can keep his booming laugh and signature porkpie hat.  I just want Phillips’s trademark speaking voice.  With that voice, I could do readings to make grown men weep and women swoon.   I could moderate panels with the authority of Zeus and stop a convention bar fight with a single call to “Cease!”

Never heard Gary speak, you say?  Well, it’s sort of like this, only more powerful:

The Honesty of LEE GOLDBERG 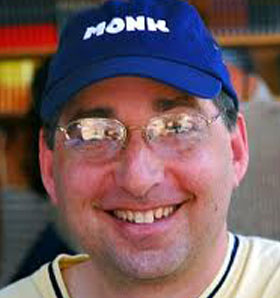 Let’s face it, when you’re trying to build a readership and every live, book-buying body counts, honesty isn’t always the best policy.  Saying the wrong thing, to fans and fellow authors alike, can have consequences, regardless of how much truth is in the telling.

Incredibly, Goldberg has managed to build a leviathan-like career, both in television and mystery fiction, saying what he feels needs to be said while staring any possible repercussions square in the face.  He offends and he ruffles feathers, but he always tells it like he sees it, without malice aforethought.

I’ve been on the receiving end of his Searing Blade of Truth myself at least once, so I know how much it can sting.  Still, there’s something to be said for a man in our business, in which discretion almost always pays better than being frank, who consistently answers a question with what he really thinks, rather than what the questioner would most like to hear.

The Output of LAWRENCE BLOCK 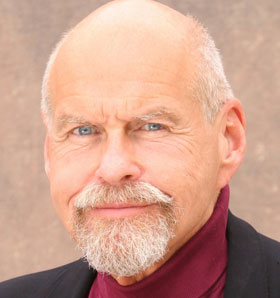 Being prolific is one thing.  Being prolific and damn good, time and time again, is quite another.  Over a career spanning more than fifty years and multiple genres, Block’s been churning out novels and short stories the way McDonald’s makes hamburgers.  With that kind of production, you’d think he’d turn out a dud or two.  But no.  Quality plus quantity is how this Mystery Writers of America Grand Master rolls, and that’s what makes his vast body of work so impressive. 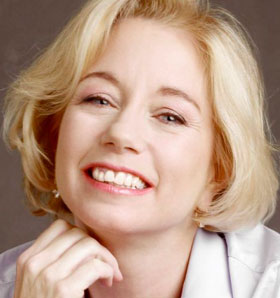 Neither Allison Pearson’s 2002 book I DON’T KNOW HOW SHE DOES IT, nor its recent film adaptation, has anything to do with Laura Lippman, as far as I know, but that doesn’t stop me from thinking of her every time I hear that title.  Because in addition to writing some ungodly number of words towards her next New York Times bestseller, her daily regimen also seems to include supervising home repairs, tracking down the world’s best citrus butter cookies, composing open letters to JetBlue, putting younger women to shame at the gym, and informing a growing mob of fans and followers of all the above, as it happens, via every social networking platform yet known to Man.

If all her tweets and posts read like those of some (“Just brushed my teeth.  Next up, flossing.”  Or: “Will be signing Sunday at Harriet’s Pickles & More, would love to see you there.”), this last wouldn’t be so amazing.  But Ms. Lippman’s missives are always cute, clever, and just goofy enough to be entertaining.

While others wield the power of social networking like a club with which to beat potential readers into submission, Laura makes a party invite of it, and to far greater effect. 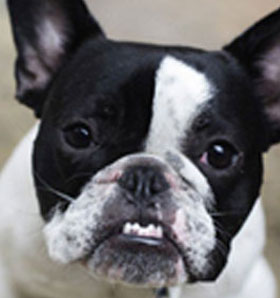 Okay, this one I admit is a little creepy.  But readers love pets, and nothing makes them happier than knowing that their favorite author is a pet lover, too.  Do some writers use this knowledge to their advantage?  Yes.  And do some even go so far as to pimp their dog or cat just to steer readers in their direction?  Absolutely.  Is Alafair Burke one of those writers?  No.

But goddamnit, the Duffer is cute.  And if an author has to have an animal best friend in order to maximize their sales potential these days, then it may as well be a canine as handsome as this guy.  Woof!