“Where are you from?”

I just say, “Louisiana” to make it easy, but someone always ends up asking questions to try to narrow that down (if they’re from here).

Less difficult, up until a couple of months ago, was “what’s your hometown?” and that was pretty easy: Baton Rouge. It’s where I’ve lived for 29 years. It’s the home of the LSU Tigers (not that I’ve ever mentioned that here) and there are tons of good people and great food. I lamented to my oldest son, Luke, that there wasn’t that much to do there and he listed off a couple of dozen things that there were to do, from the symphony to the Little Theater productions (which are, frankly, quite good), so I think my only real problem with Baton Rouge is that it’s much easier for me to be a hermit there and not participate.

The last couple of months, though, we’ve been in New Orleans. The move was supposed to be temporary because it’s work-related, but we do love it here, and after the job is done, who knows? We’re in the Quarter, where it’s almost impossible to be a complete hermit, and that’s even when you’re not into the drinking/night-life. 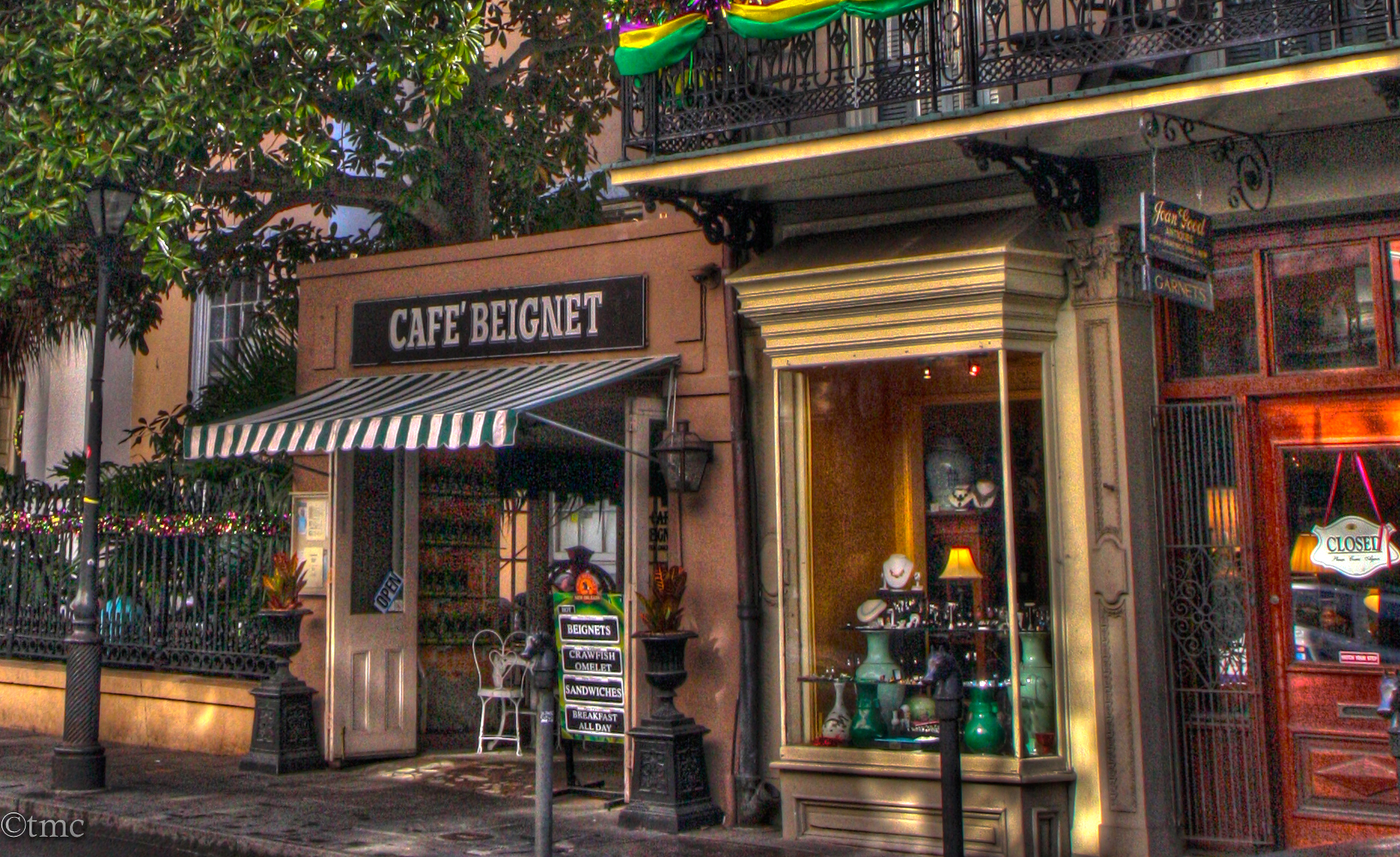 There are several dozen things to do and see all within walking distance, or a very short drive, which is appealing. [Just last Sunday, for example, we had lunch at a local cafe and then wandered down Royal, meandering into art galleries. One of the managers of the galleries showed off some of their very expensive originals that they keep locked in a back room. 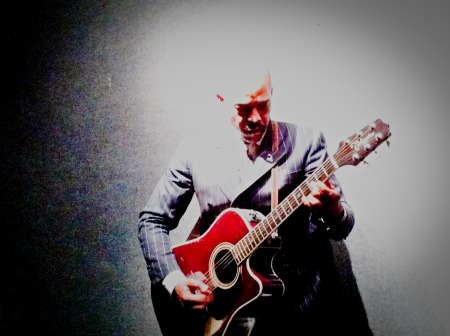 Carl admired his guitar, and before we knew what was happening, we were seated on a sofa and he was jamming out old Johnny Cash songs, playing for us like we were a room of a thousand: so much energy and enthusiasm, and talent, and when it was over, it felt like an event.]

Most of the locals don’t really hang out at the Quarter, unless they live here (like us), so you get a pretty fun assortment of tourists from all over the world. It’s a fascinating cross-section for a people-watcher/writer, and fun for eavesdropping for ideas. (Oh, the ideas….)

What I like best about the Quarter, though, is not the noise or the food or the architecture – well, it’s all of those things combined – but what I like best are the very early mornings when dawn is cracking open the sky over the old buildings, some which have been here since the early 1800s, and you get to see the real Quarter – the people who work here, prepping for the day ahead. Someone pressure washing a sidewalk, someone else setting up a restaurant, delivery men shouting to each other the news of the day as they pass, a few drunk tourists trying to toddle home, doing that ‘I’m not really drunk’ walk where they stare straight ahead, zombie-like, trying to fool everyone and failing exponentially. Living here is a bit like living out behind the big top of a circus, where you see the equipment piled up, the magicians prepping the show for the night to come, where musicians are winding down and counting their tips and the dancers and bouncers are warily walking to their cars.

It’s an interesting place, for a writer. I’m not sure it’s home, and N’awlins is much more than the Quarter — the locals will be quick to tell you that — but it’s fast becoming another hometown for me. We only half-way joke that we wish we could do this in several other major cities–have a job that would take us there for a year or so. There are a dozen places I’d love to live, love to know it as intimately as one would a home town.

Does a home town define us? Or do we, in some way, define it?

What if it were wiped away? New Orleans almost was, during Katrina. Some of it has come back fine–some will be gone forever. It’s grown again from the mud and the debris and stood proud and even won the SuperBowl… but everywhere I go, there are still scars. Empty storefronts. Rotting houses. Roads that are in desperate need.

And then I look at the images coming in from Japan, and I am rendered speechless. Heartbroken. I cannot look at this, without choking up. Imagine if everything you knew was gone. So much of your own family–your history–your place in this world: wiped out. It is astonishing, the fortitude the Japanese people have shown in the face of this destruction and I am in awe of them. In awe of the firefighters and men who are trying to keep the nuclear power plant cool. The men who you know… you know, despite claims otherwise… are going to have practically committed suicide by going into that plant every day to try to prevent it from melting down. They’re saving lives. And all those other people, digging through the rubble, counting bodies. It’s devastating.

What if my own home town–my sense of place–had been ripped from me? Would I still be me?Would I be the same? What would you miss the most? (besides the amenities)

What do you love about your home town? Do you have more than one to claim? Have you moved around a lot? Enjoyed it? Hated it? And where would you stay put, if you could only choose one place on earth?

20 thoughts on “the hometown boogie”