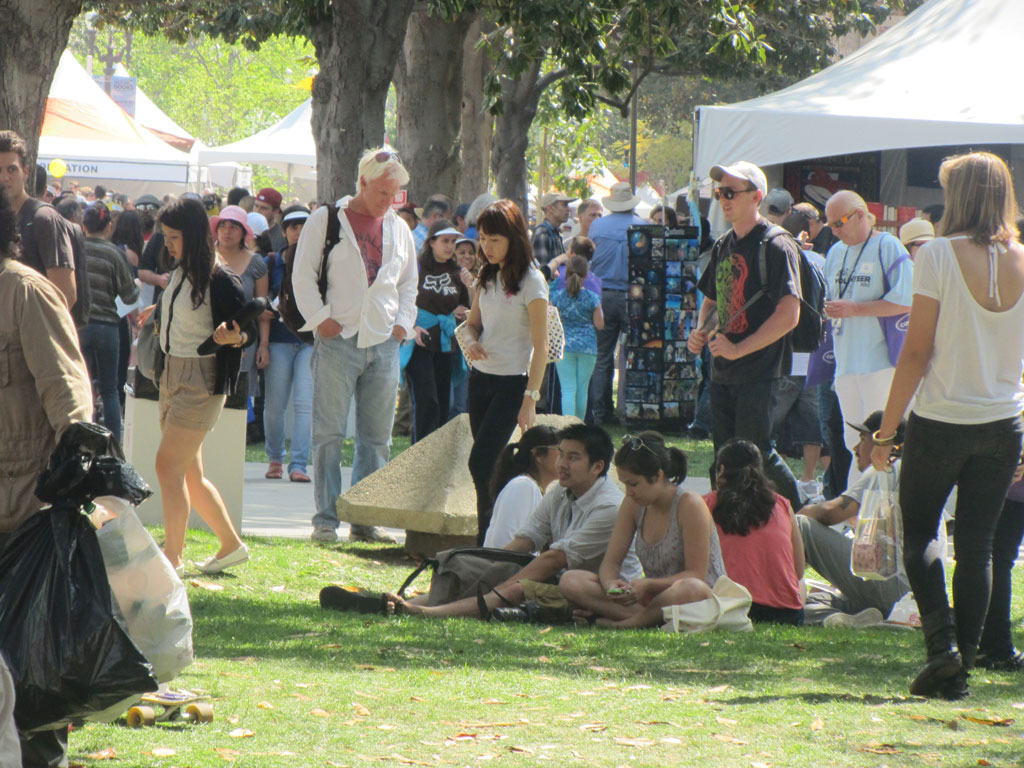 There’s nothing quite like the Los Angeles Times Festival of Books. It’s a two-day extravaganza that was for many years held at UCLA, but has now found its home at USC.

The Festival consists of hundreds of small and large press publishers as well as booths for popular book stores, newspapers, comic book publishers and just about everything else related to books. There are stages for poetry reading, performance art, musical acts and children’s story-telling. Dozens of lecture halls hold author panels that run dawn to dusk.

Thousands of authors appear at tables to sign copies of their books. Every genre is represented. It’s a huge celebration of the written word.

In years past I’ve had the opportunity to rub shoulders with the likes of James Ellroy, Walter Mosley, Michael Connelly, TC Boyle, Buzz Aldrin, Barbara Eden and Bernadette Peters, among others. A couple years ago Bono poked his head into the Mysterious Galaxy tent and stared me right in the eye. We smiled at each other and he walked away. I’m still kicking myself for not stuffing a copy of Boulevard into his hands.

This is my third year at the Festival and each year I’ve been blessed to be on a panel. Last year I sat with Miles Corwin and Marcia Clark, and this year my panel included April Smith, Ned Vizzini, Jerry Stahl and John Sacret Young. Our panel was actually featured in Sunday’s issue of the L.A. Times. 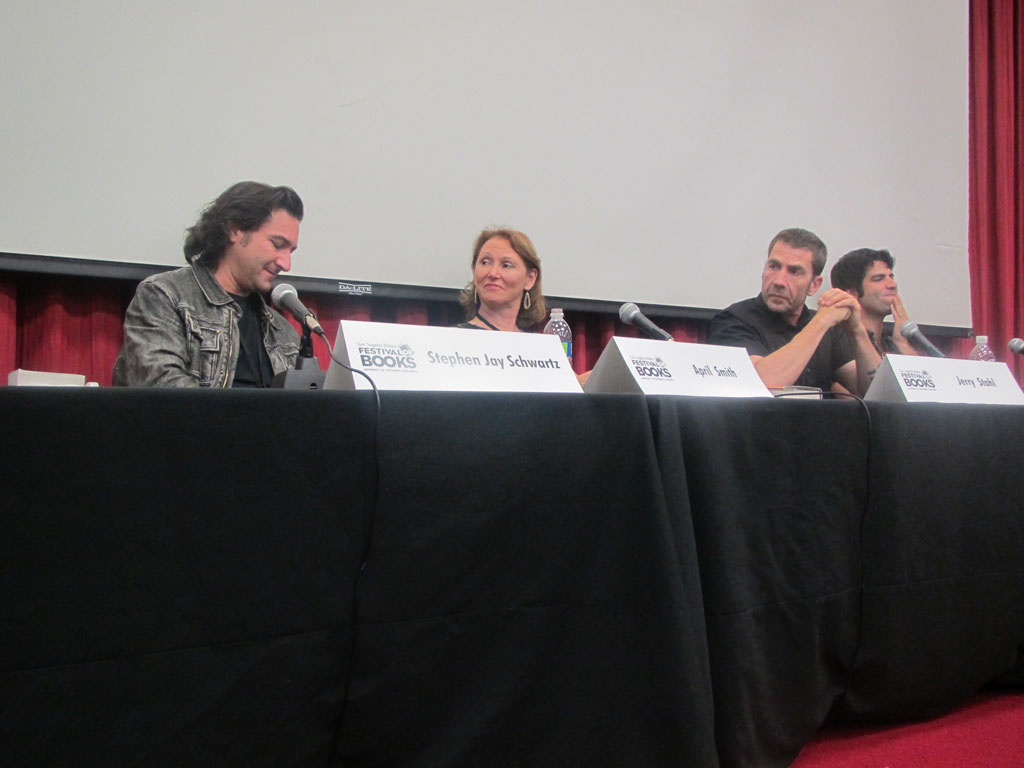 Everybody’s experience of the Festival is different. There are just too many cool panels, parties and events for anyone’s experience to be the same. Between my panel and the booth signings I did I was only able to attend two other panels. My wife and son split off to see their favorite YA authors while I caught Gar Anthony Haywood and Kelli Stanley at a crime panel. 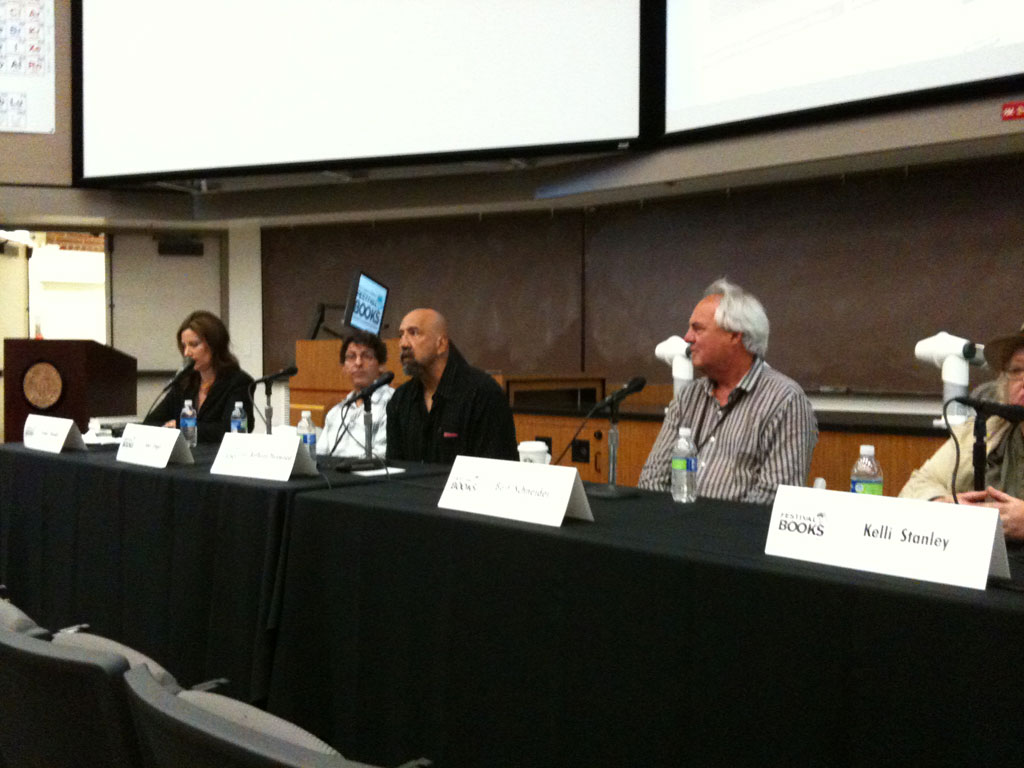 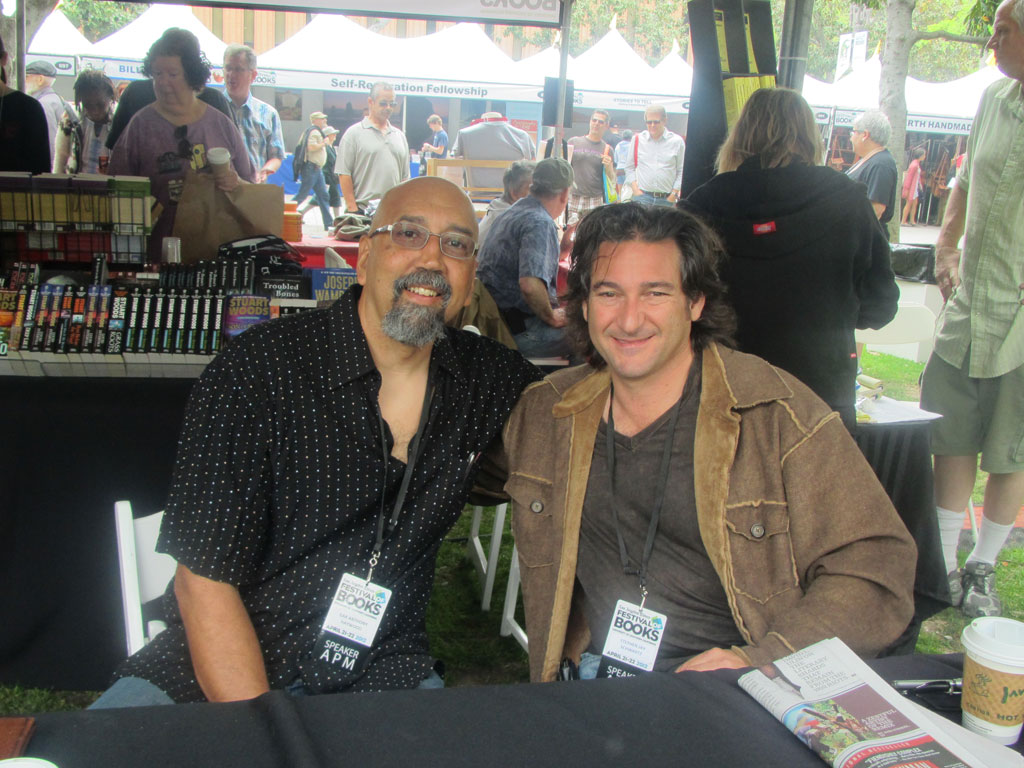 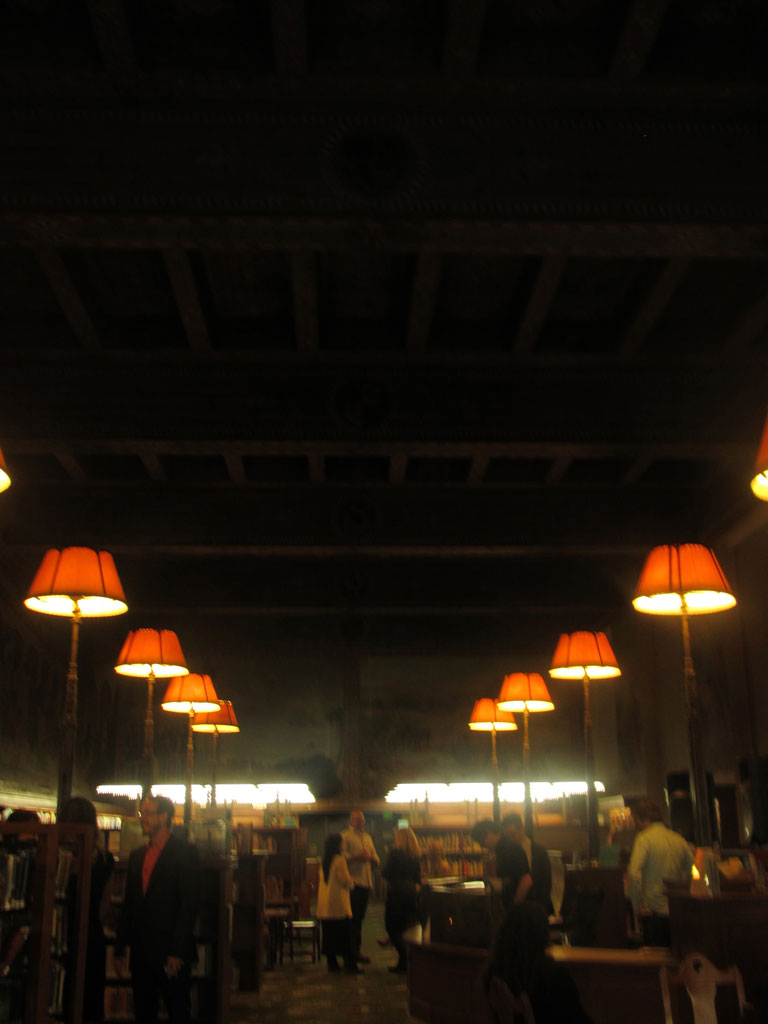 I caught dinner before the event with authors Lee Goldberg, Boyd Morrison, Lissa Price and Barry Eisler. It was the best “panel” on non-traditional publishing I’ve ever attended. 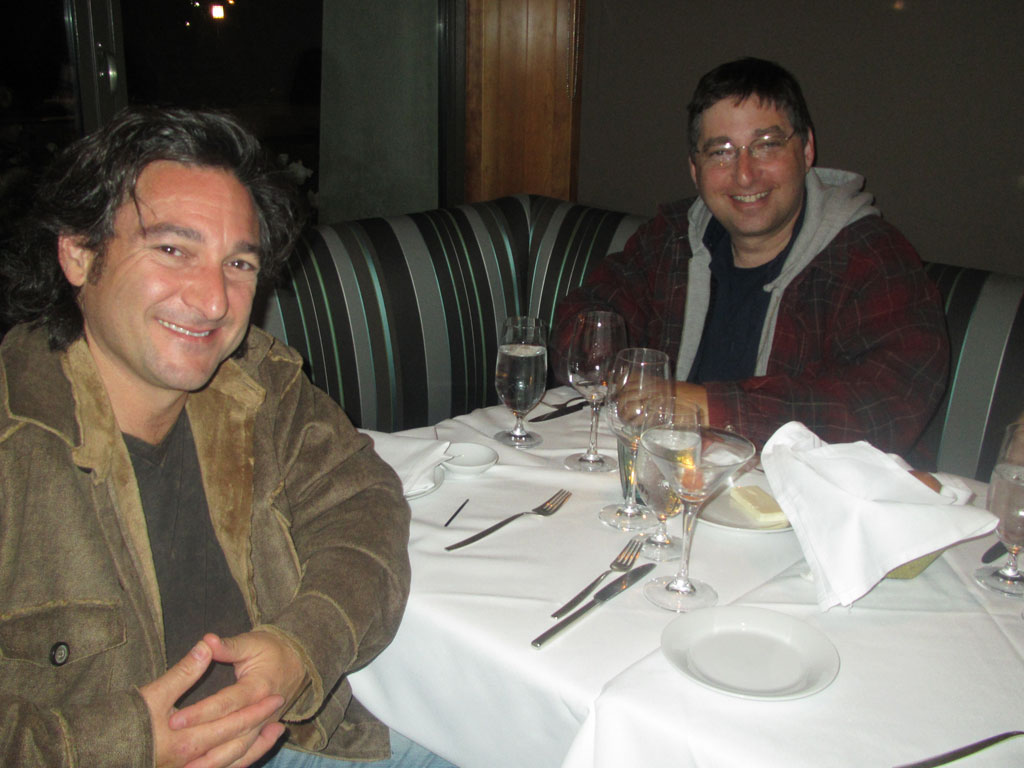 My son Noah has become quite the event photographer and I let him go hog-wild documenting the event. Noah might not have had such an interest in photography if it hadn’t been for the encouragement of one beautiful woman who no longer walks among us. 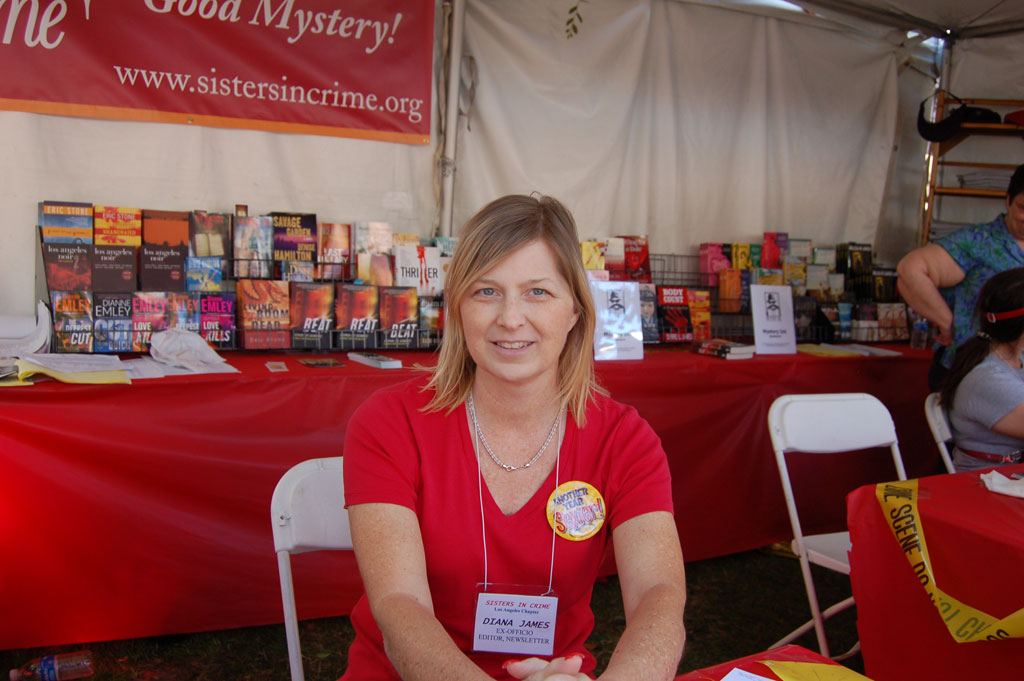 Publicist Diana James, the late wife of author Darrell James, gave Noah his first paying job as a photographer, hiring him to take photos of authors at last year’s Festival of Books. She gave him a wonderful letter telling him to follow his dreams and continue taking pictures, something we’ve framed along with a copy of that first check. Her kindness had an impact on our lives.

The following are images of the Festival from an eleven-year old’s point of view. It’s not everyone’s experience at the L.A. Times Festival of Books, but it was ours… 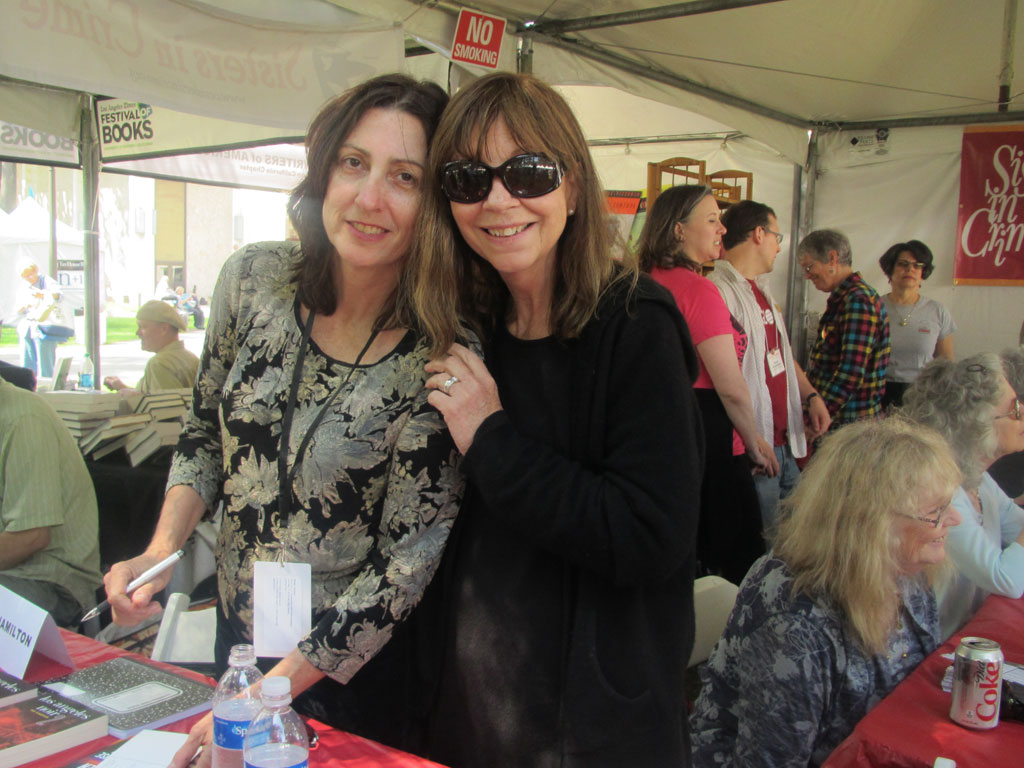 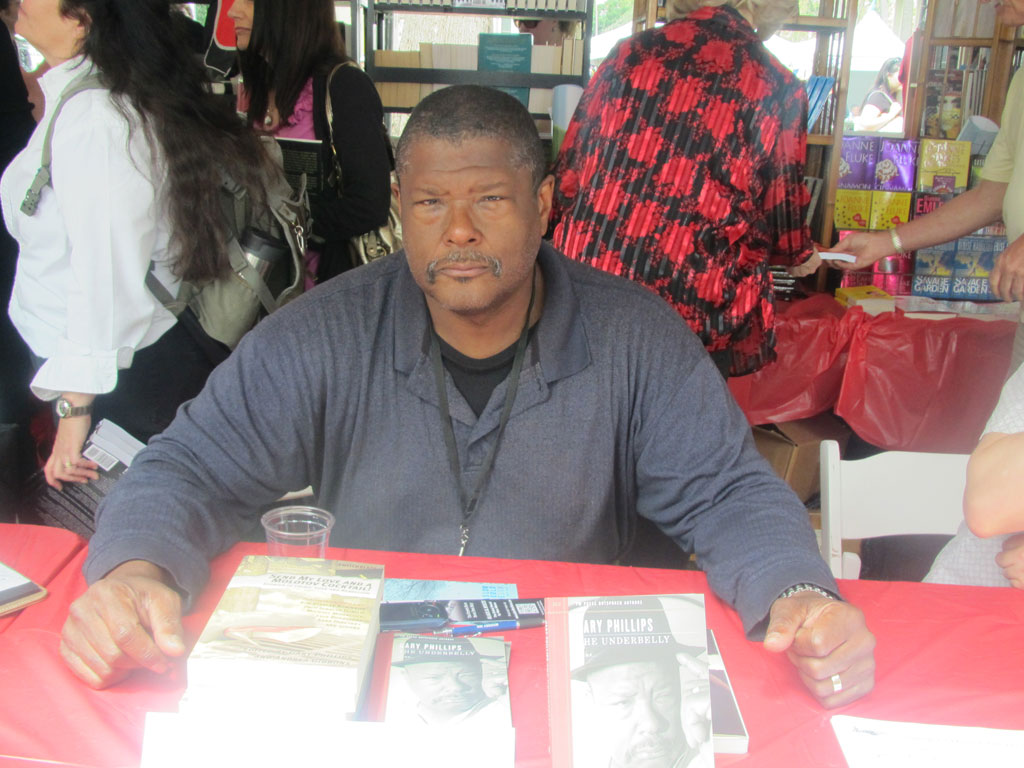 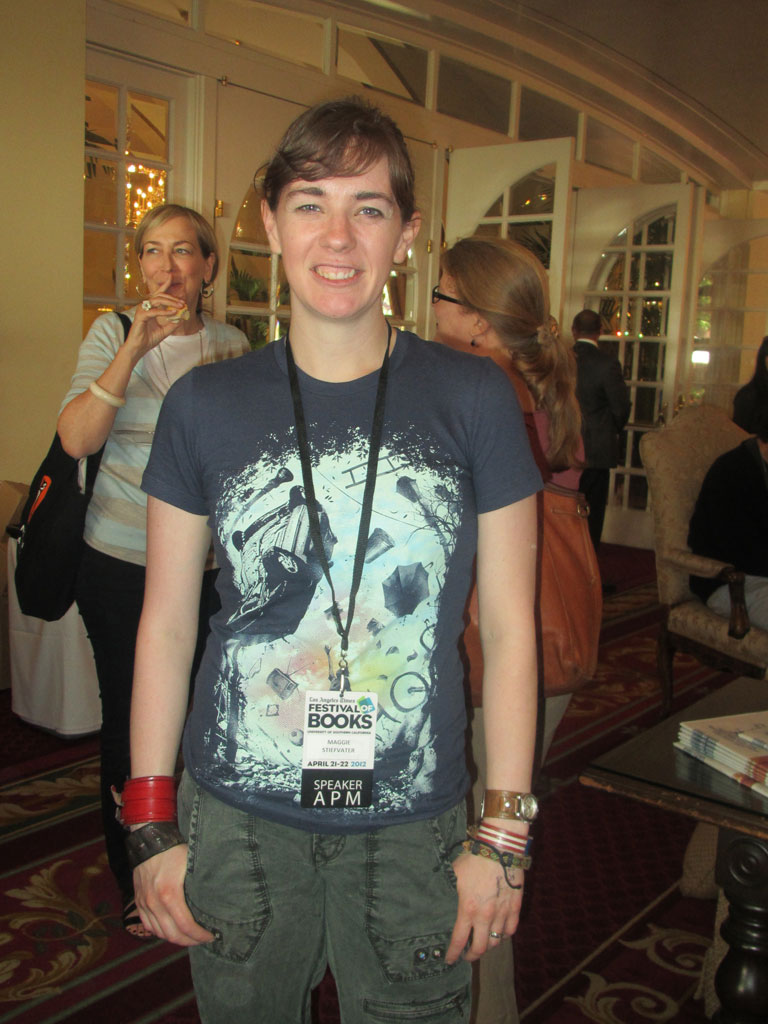 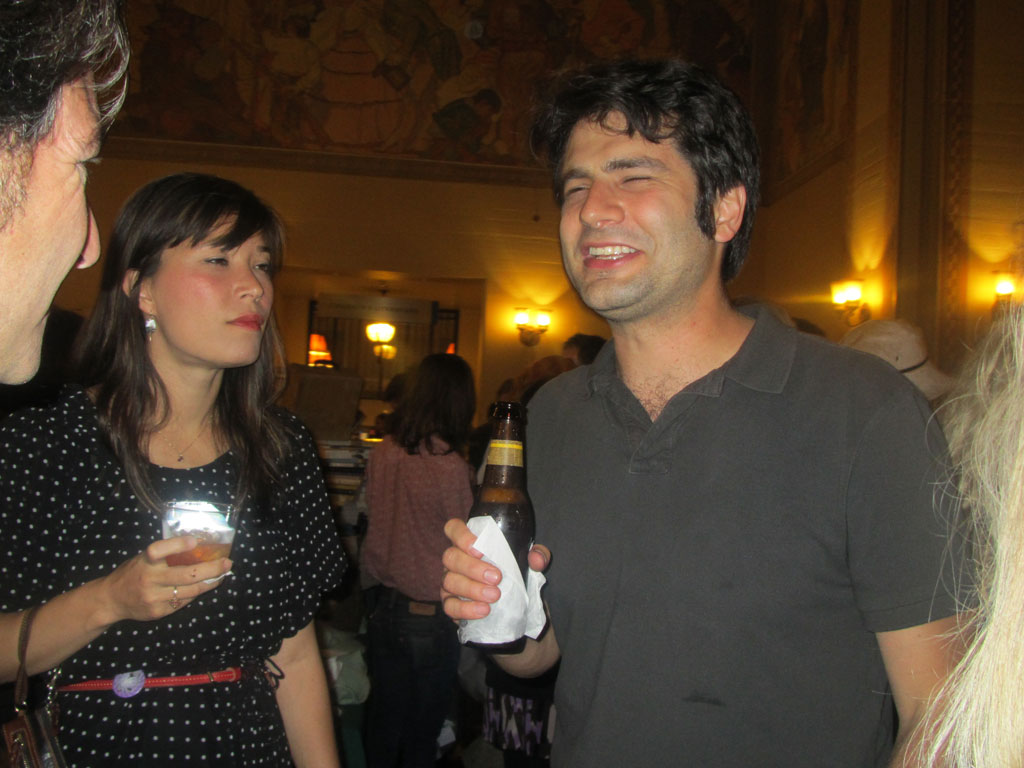 (Ned Vizzini and his wife at the library party) 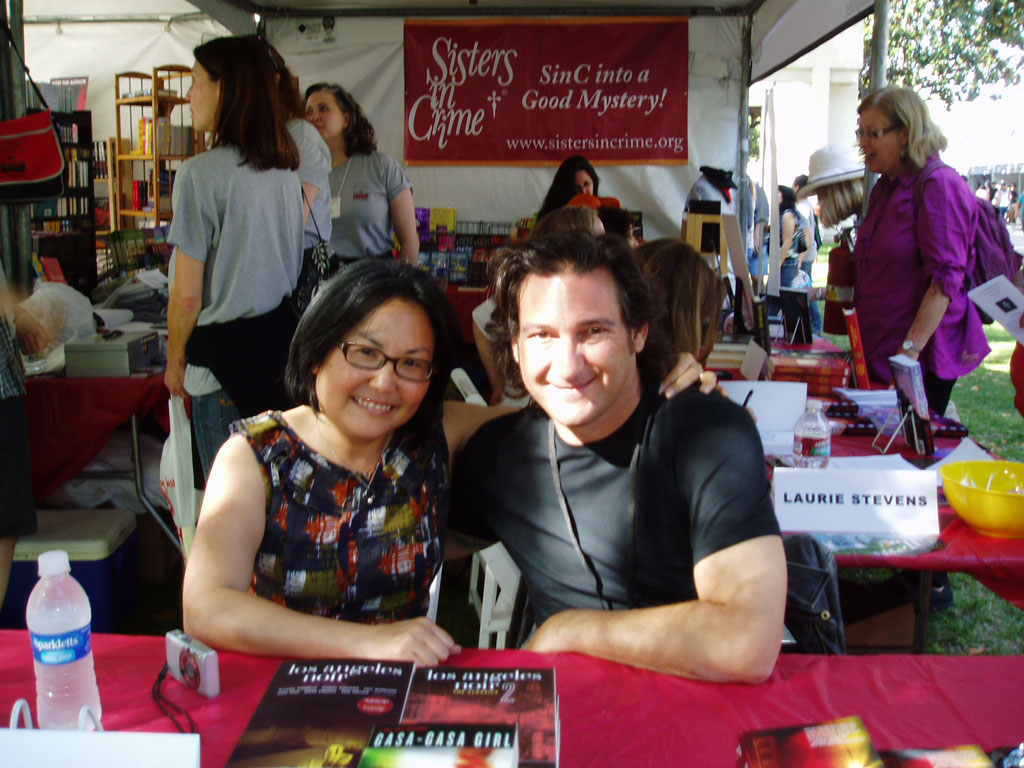 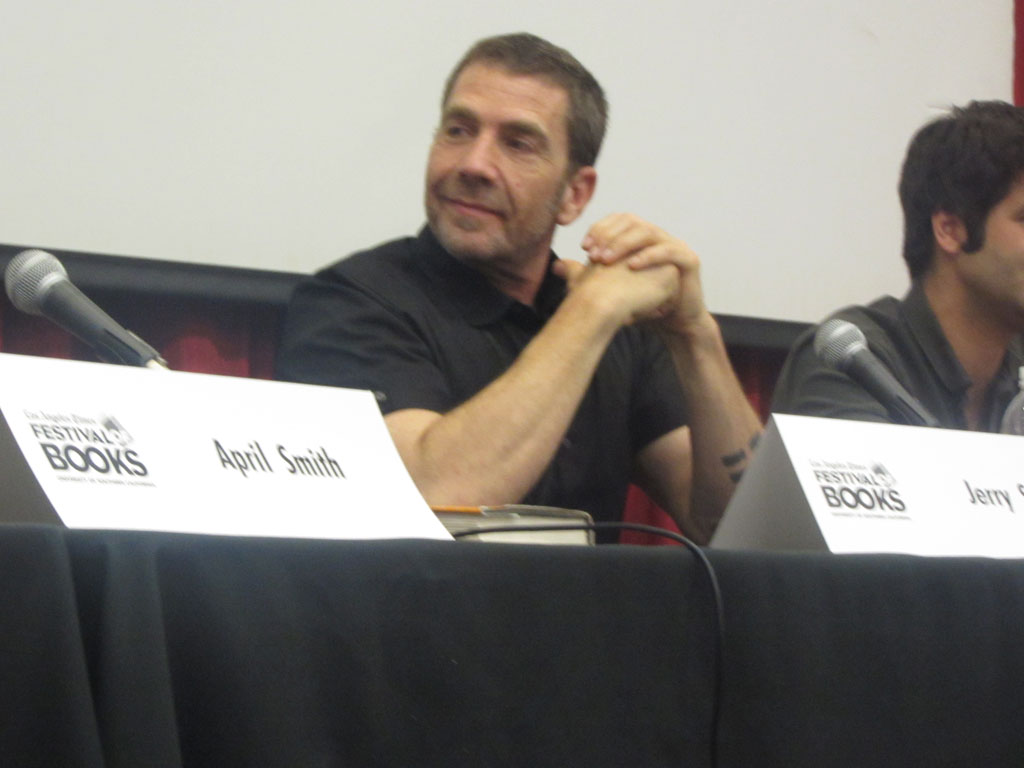 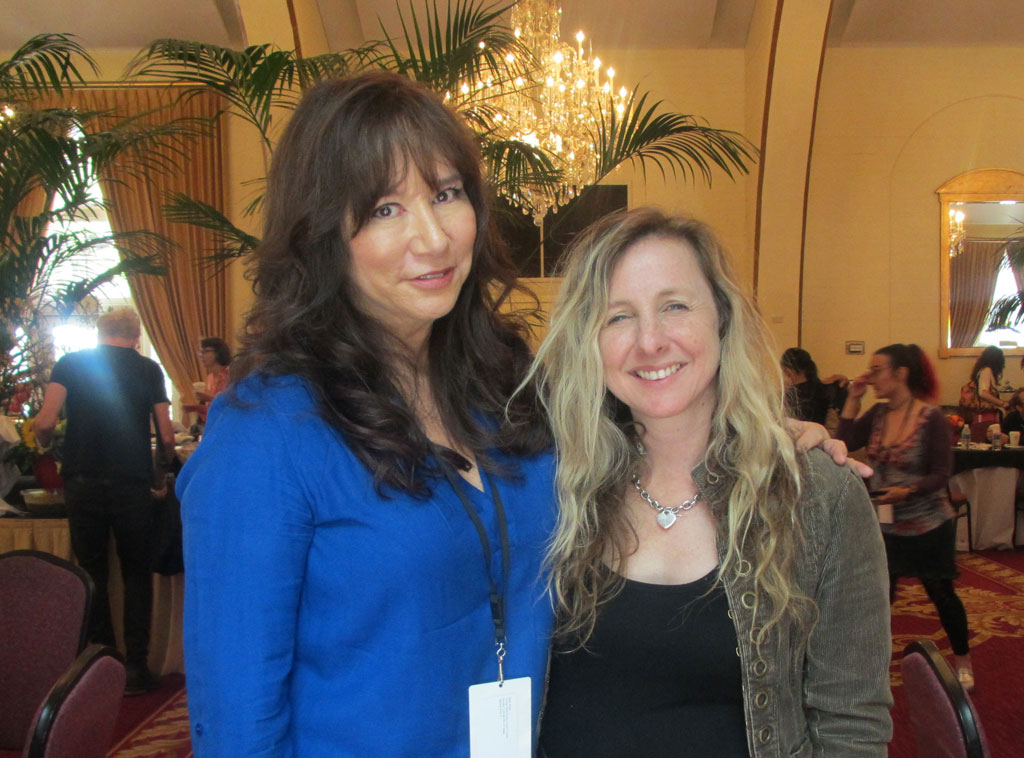 (Lissa Price, YA author of Starters hanging out with my lovely wife) 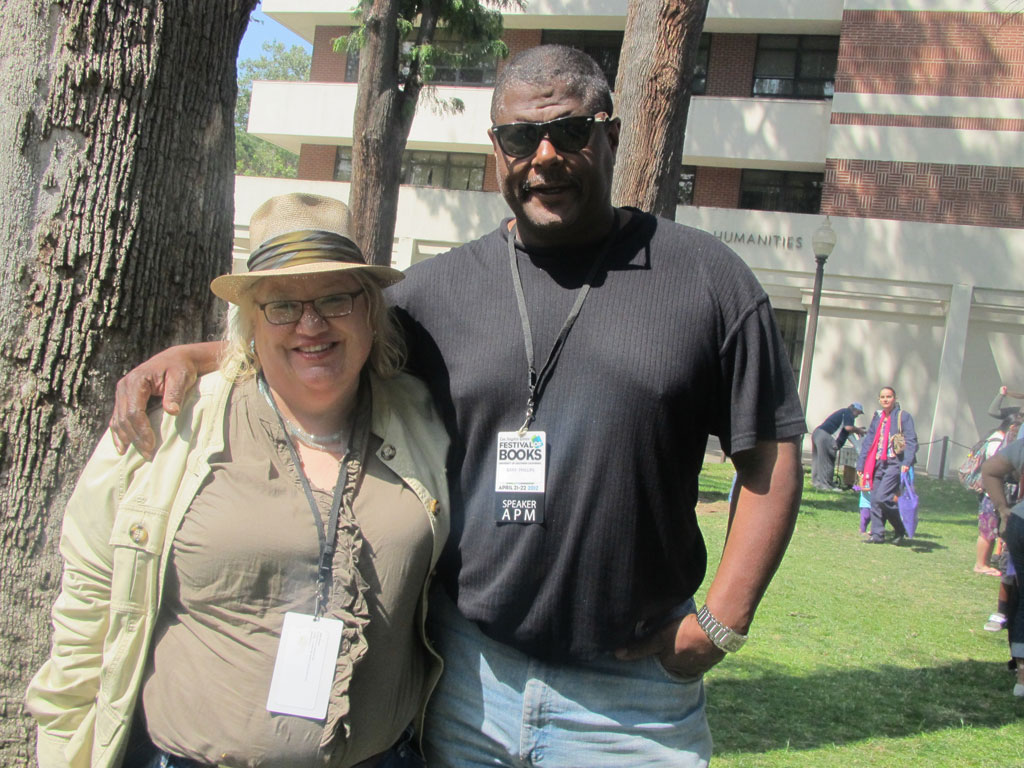 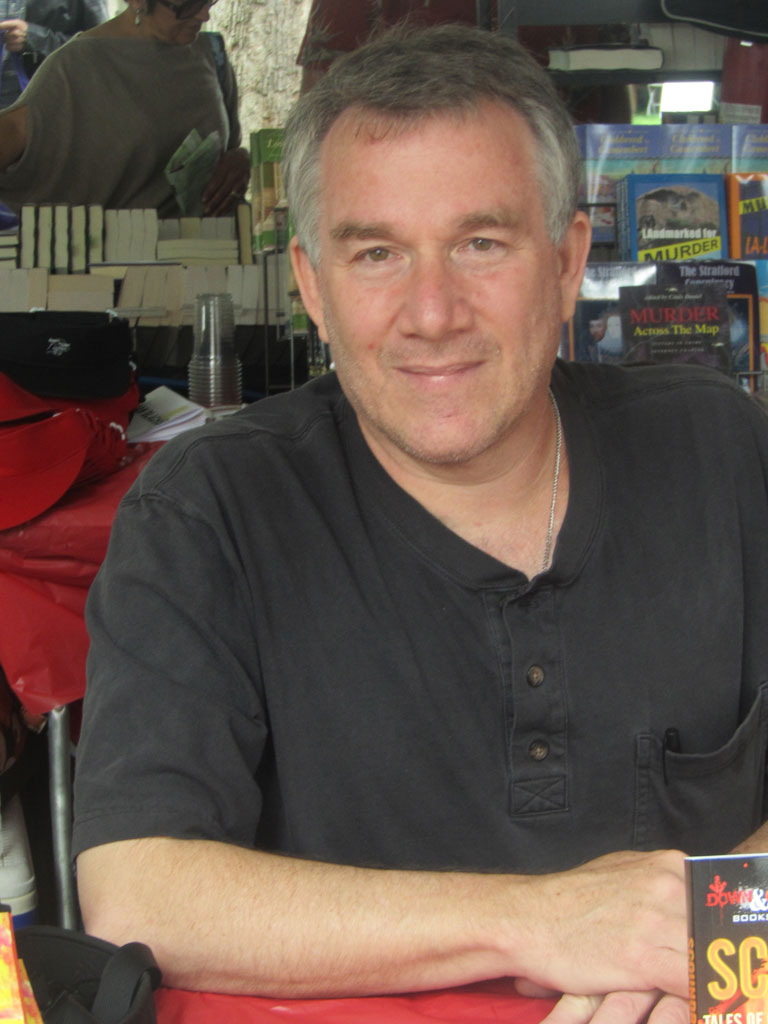 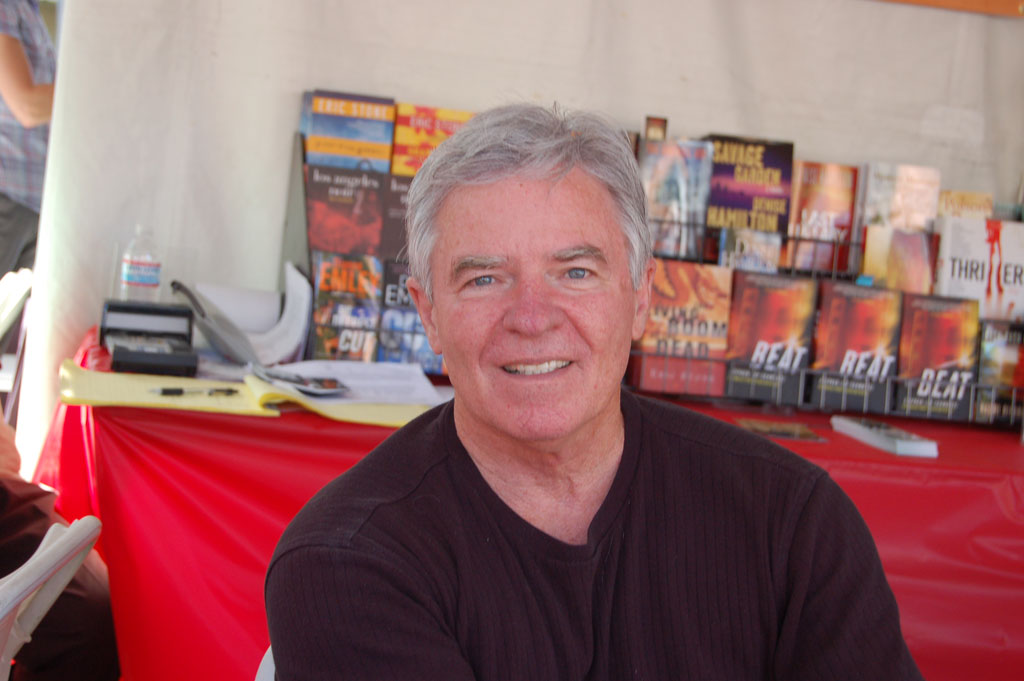 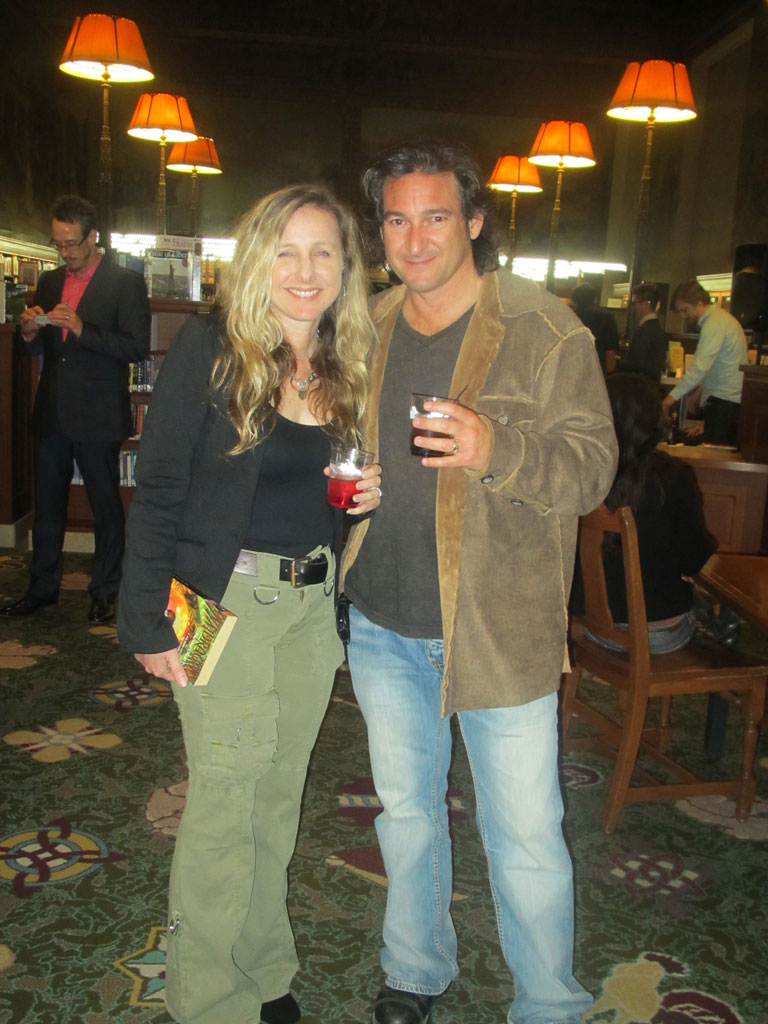 (The wife and me at the library bash) 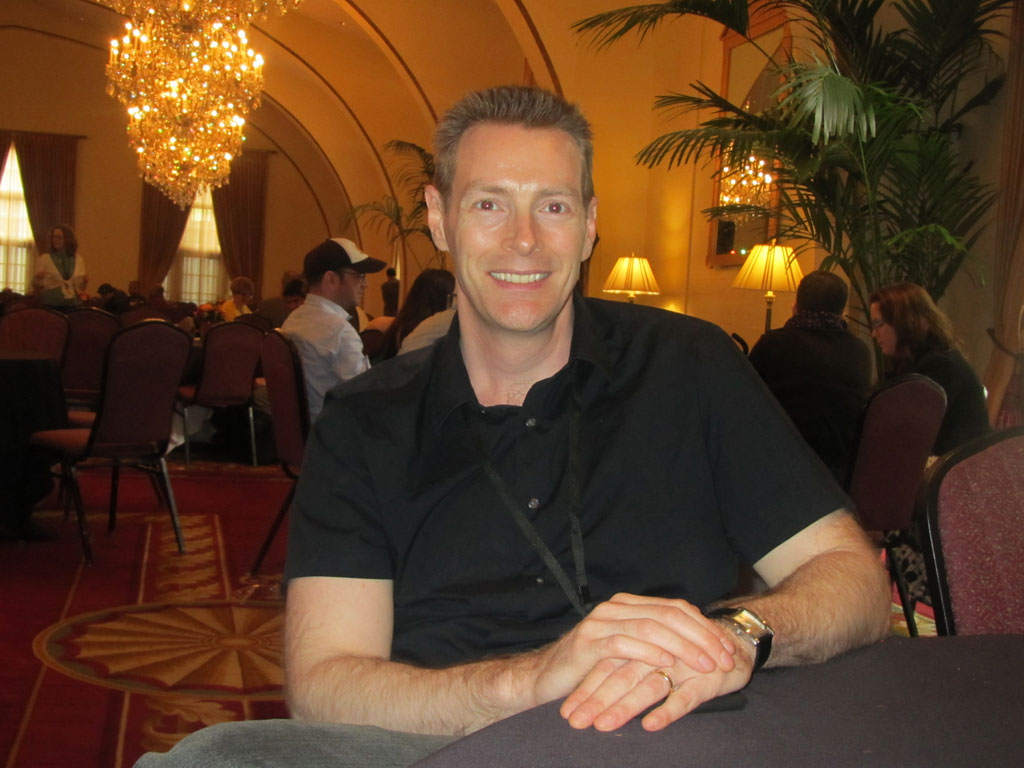 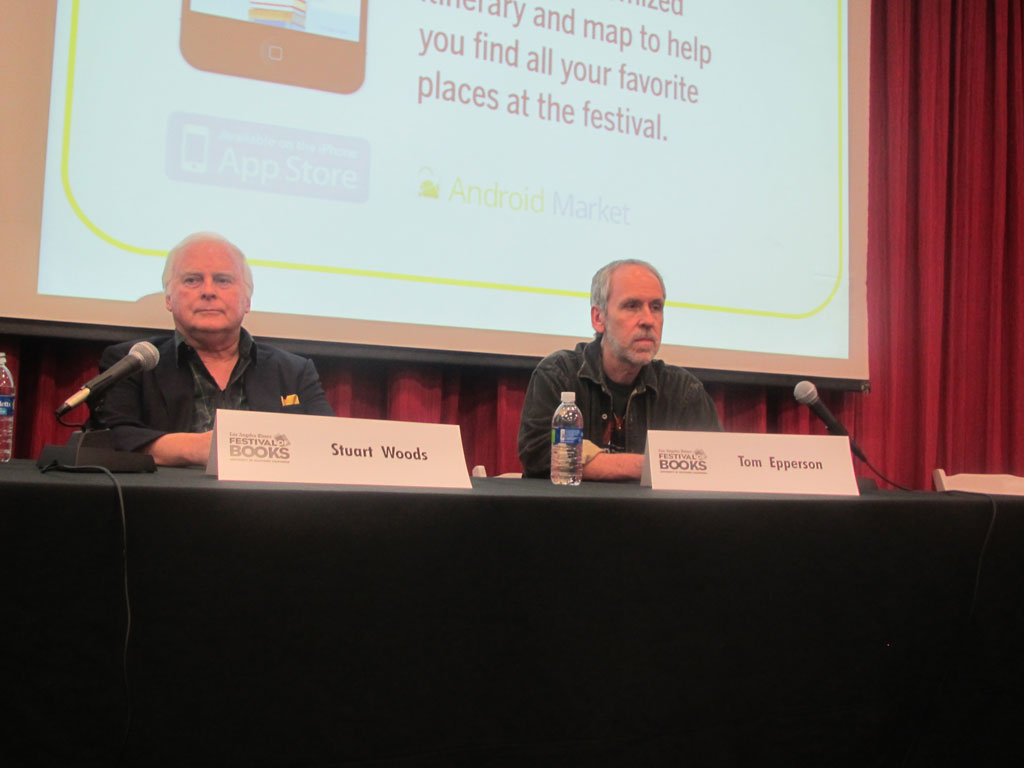 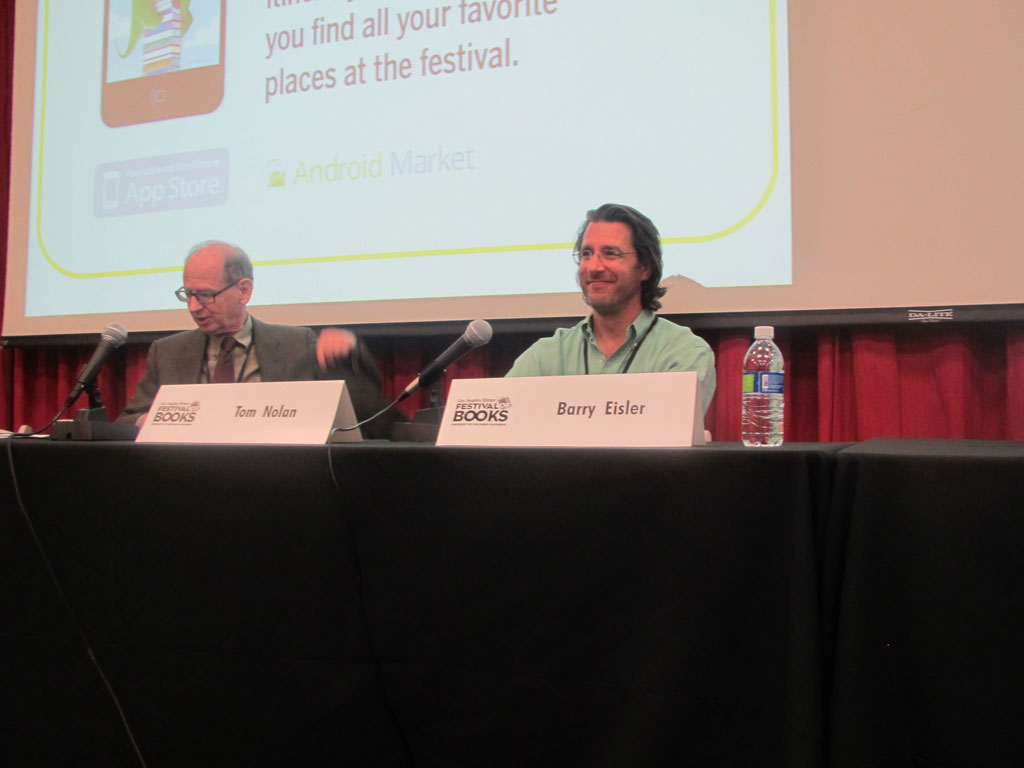 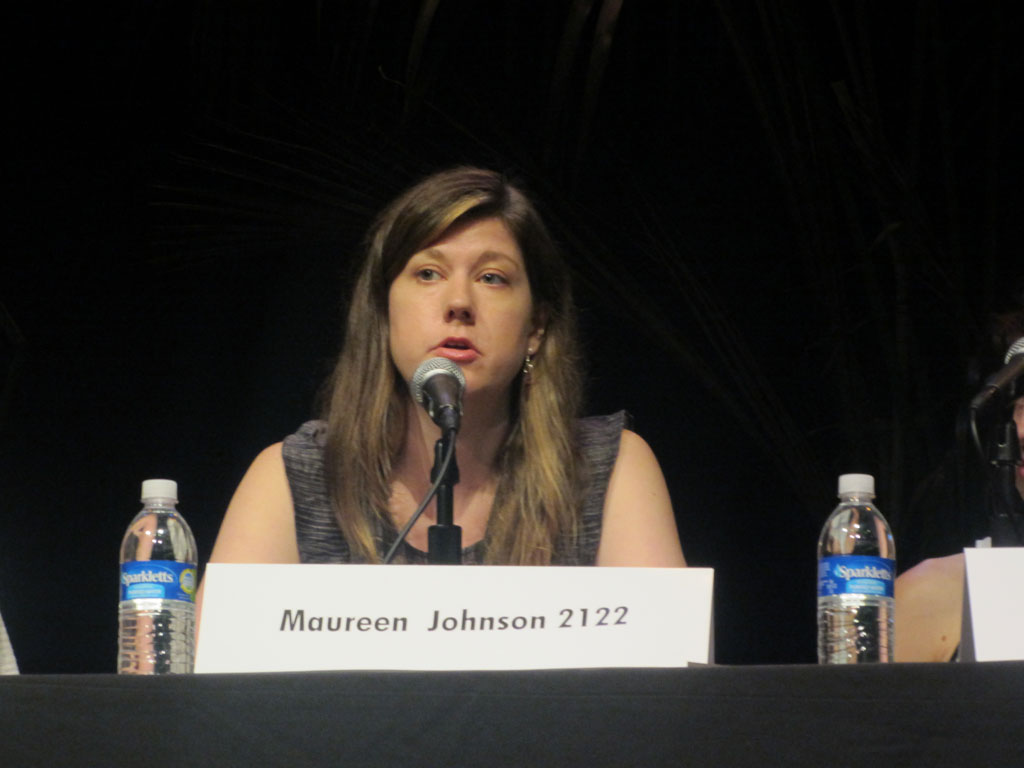 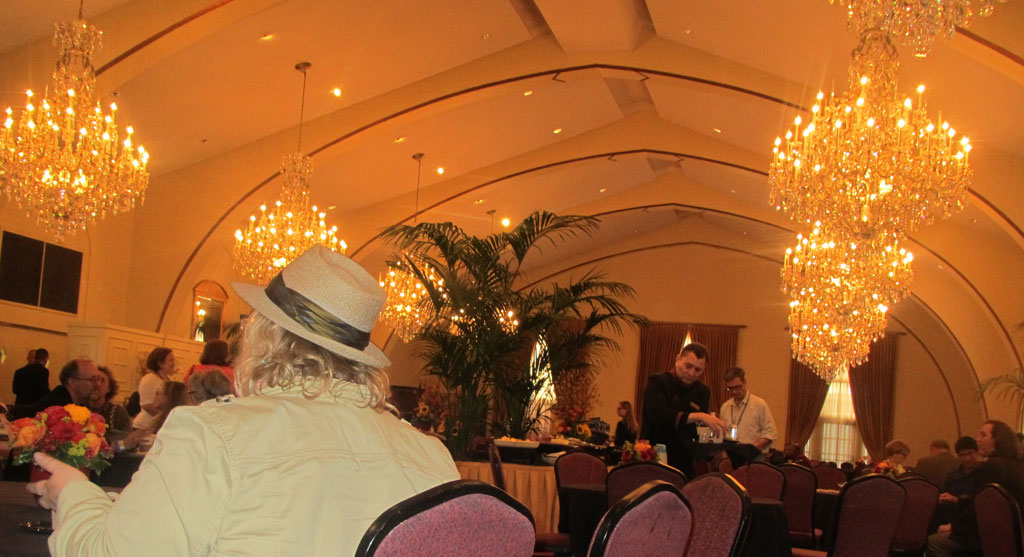 (The Green Room and the back of Kelli Stanley) 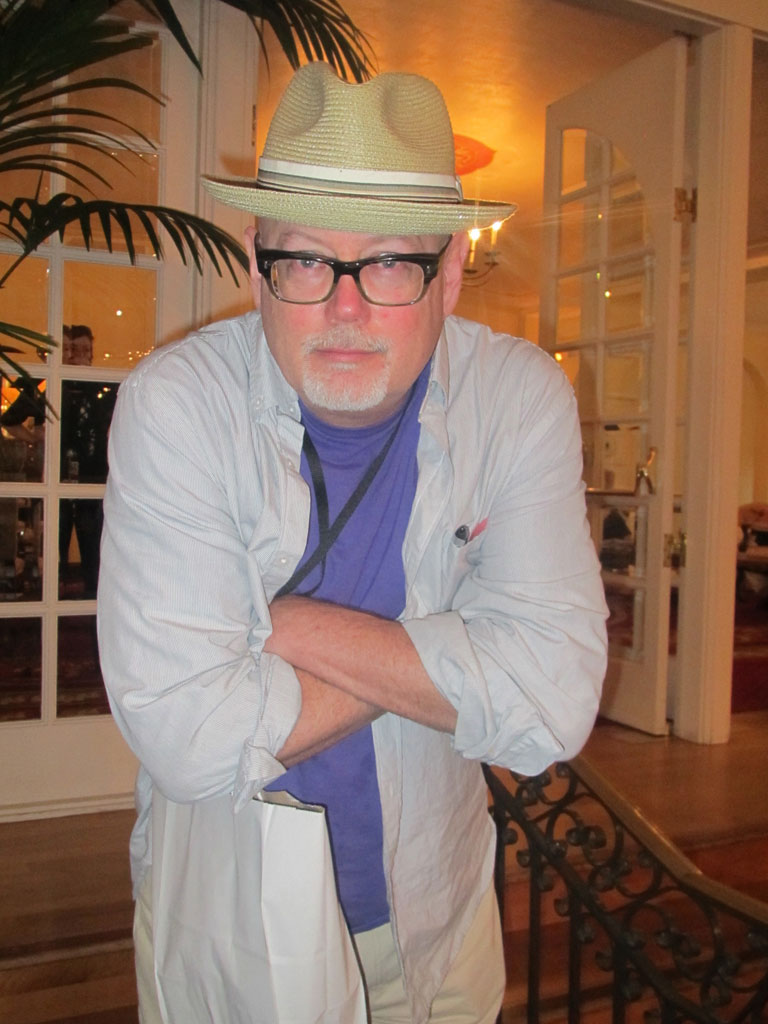 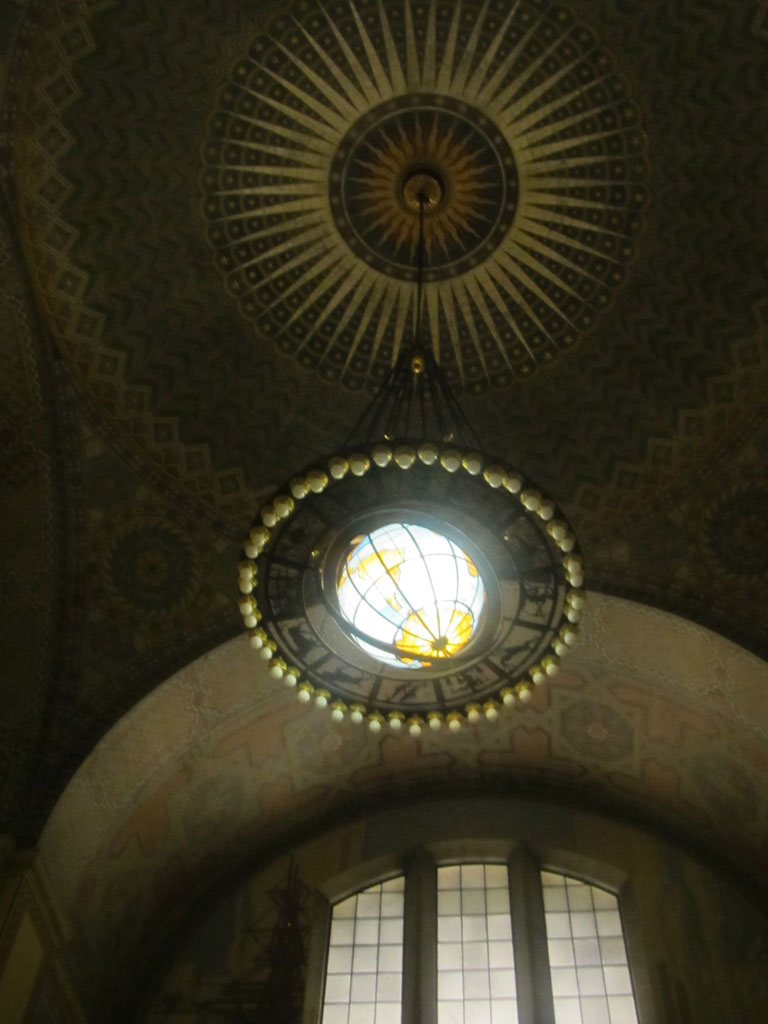 (Ceiling of the L.A. Central Library) 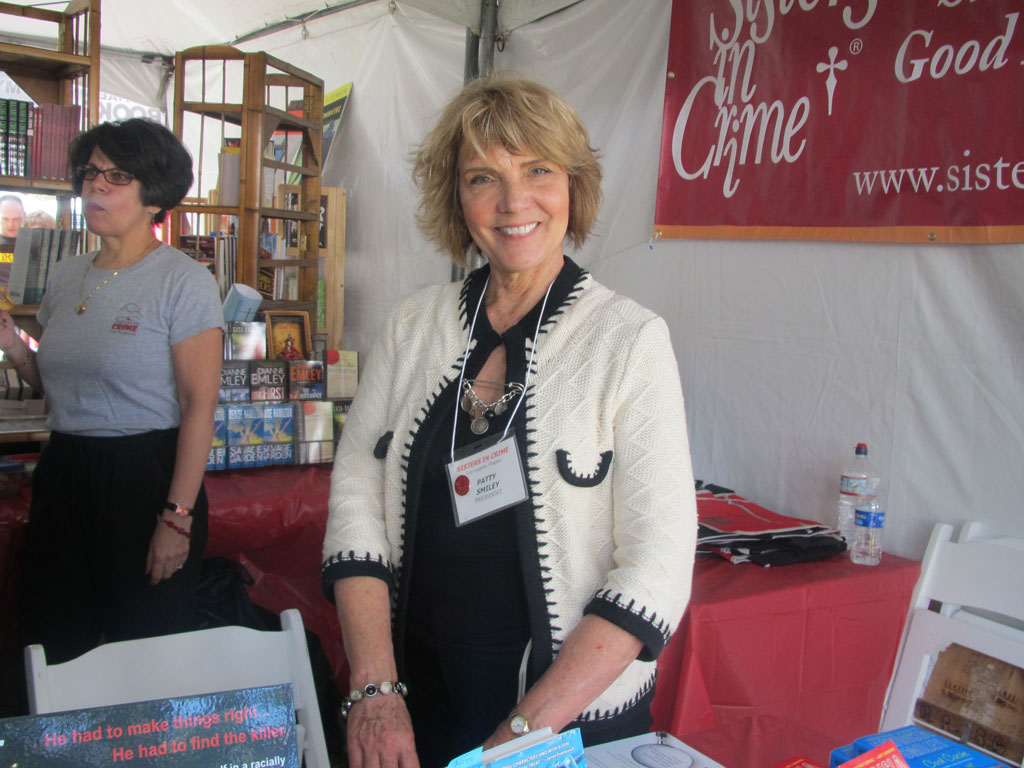 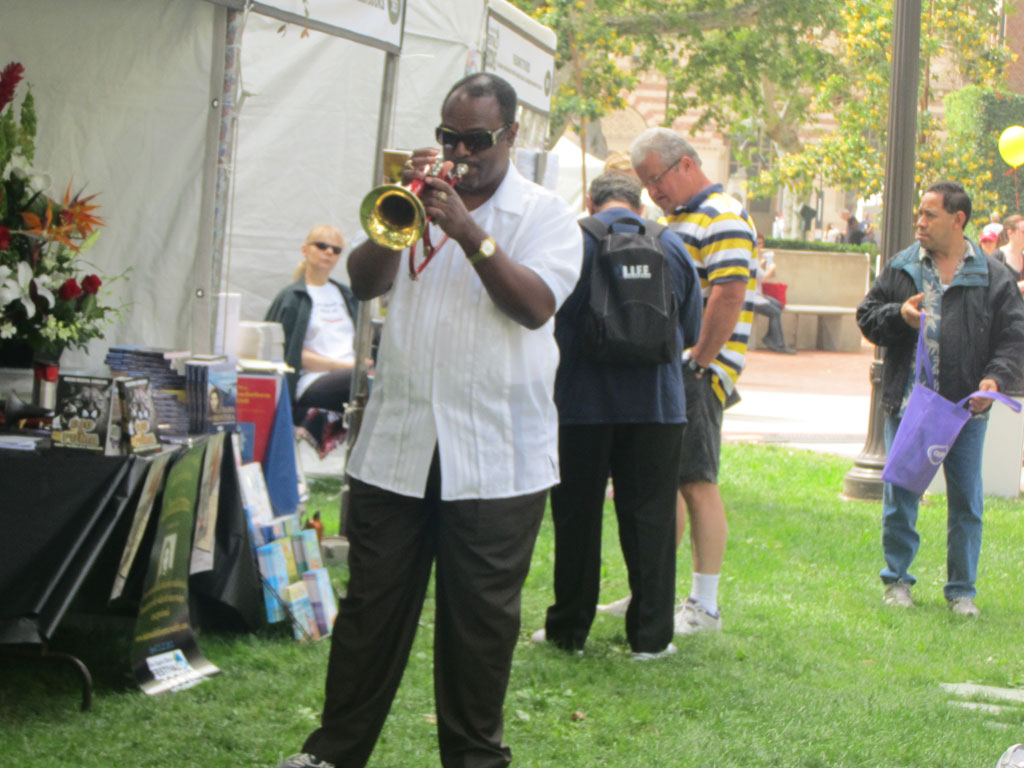 11 thoughts on “THE FESTIVAL OF BOOKS”