Looking for Pari? Fret not. We’ve traded places this week, since I’ll be in the air … 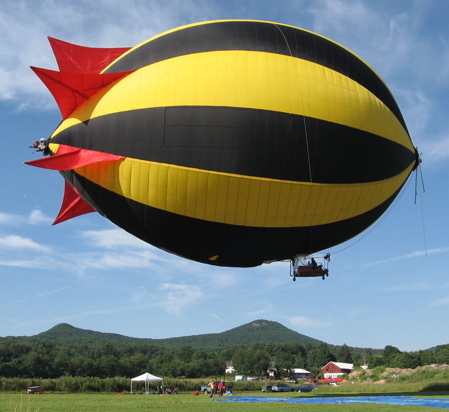 … heading to New York on Wednesday. Look for Pari’s post then.

My first two novels and a brand new story collection are coming out in ebook format tomorrow through Mysterious Press and Open Road Media.

Open Road and Mysterious Press have also re-issued the works of fellow Murderateros Gar Anthony Haywood, Martyn Waites, and Ken Bruen. Click on their names to see the books available.

I’m particularly jazzed about the story collection, for it includes a new story not previously published, the eponymous “Killing Yourself to Survive;” plus “Pretty Little Parasite,” which was included in Best American Mystery Stories 2009; “The Axiom of Choice” (a personal favorite), which appeared in Strand Magazine; “It Can Happen,” which was nominated for a Macavity Award and has been optioned for a film; and several other nuggets that have appeared here and there but have never been collected in one place.

I’ll let you know how to track down the books below. For now, in celebration of the re-issue of The Devil’s Redhead, let me tell you about the most embarrassing—and perversely resilient—goof-up in any of my books. (So far. That I know of…)

On page 301 of The Devil’s Redhead hard cover edition (page 313 in the mass paperback), you will find this curious phrase: “sandstone palavers.”

In isolation, it has a certain surreal/dada/Lewis Carroll quality. If only that were what I’d intended.

I wish I could blame some drudge in the bowels of Random House, anyone but myself. Note to aspiring writers: Never edit when you’re blind with grief.

The word I wanted, of course, was “pavers,” a word I’d never heard until my wife, Terri, used it as we were choosing tiles for a rehab job on our back porch.

Part of the word’s charm was her usage, a kind of giddy almost childlike pleasure that she brought to everything. And when it came time, a few years later, to describe a Monterrey-style décor in a Mexican hotel, it seemed the mot juste.

Except my brain couldn’t find it. It rummaged around in “similar sounding” bucket, and came up with “palavers.” I knew this was wrong, and mentally earmarked the spot for revision once the right word came to me. Unfortunately, it never did.

The reason? By the time of this rewrite Terri had died of cancer. The manuscript for Redhead was purchased by Ballantine six weeks before her death, and I reworked the passage in question after her passing.

She was forty-six, the love of my life, and I was devastated. Anyone who knows that kind of grief knows it turns your mind and memory to slop. The simplest things confound you. Both the inner and outer worlds acquire a smudgy dullness, as though wreathed in a leaden haze, and the only light you see comes in lightning bolts of helpless pain and rage.

Such was my state of mind when the copy-edited version of the manuscript reached me.

When I came to the page in question I saw the copy editor had corrected it, but had been so baffled by my misuse, so unclear on my intent, that she changed it to another inappropriate word, with a question mark in the margin. It felt like a violation, given the word’s link to Terri, her happiness, but I still couldn’t conjure the right word myself. I stetted angrily, once again hoping that before I returned the pages the correct word would come to me. Then, of course, I forgot.

I forgot a lot of things back then.

The typo has proved to be as immortal as a Transylvanian count. In edition after edition, even in the U.K., the lousy little monster remains. (God only knows how the Japanese translation must read.)

I promised myself that, should a new edition appear I would finally, once and for all, erase this blight from the book. But when I sold the rights to Mysterious Press, I didn’t have a Word document I could go in and change at will. All I had was a PDF. But that allowed me at least to place a strikethrough mark on the telltale “la” that turns “paver” into “palaver.” I wrote a note pleading that this error be addressed in the final version of the ebook.

We shall see, said the blind man. I’m not, as they say, holding my breath. Typos, unlike the rest of us, are eternal. And who listens to the author anyway?

I’m sure somewhere, Terri is chuckling way. This is what I deserve, she no doubt thinks, for losing my temper. I wish I could tell her: Oh baby, I know. I know.

So, Murderateros: What’s the worst in-print gaffe you’ve committed, and have you been granted a dispensation, given the right to go back in and tweak the little sucker? Or does it sit there still, a troll beneath the bridge of your otherwise perfect prose?

Now, for a bit of TBSP [Tediously Blatant Self-Promotion]:

Here again is a little author profile video that the team at Open Road Media put together to help publicize the launch.

And here are links for purchasing the books: 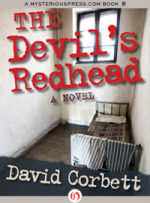 Done for a Dime 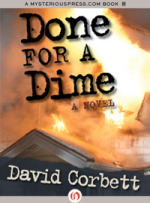 Killing Yourself to Survive 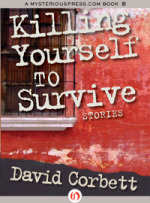 If you haven’t yet tried my work, give one of these babies a spin. I’m proud of each of these books in different ways. I’d be honored and pleased if you decided one of them was worth a look.

Jukebox Heroes of the Week: I’m choosing two, one for each of the first two novels. Music always figures prominently in my books, and these two tunes were signature pieces for Redhead and Dime respectively: Rickie Lee Jones with “We Belong Together,” and Charles Mingus with “Moanin’:”

13 thoughts on “The Eternal Typo”