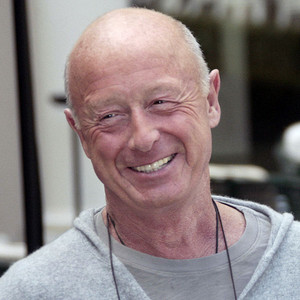 On Sunday, the British movie director Tony Scott jumped to his death from the Vincent Thomas Bridge across Los Angeles harbor. He was sixty-eight years old.

Scott was, by all accounts, a human dynamo of a man, often juggling multiple projects, radiating energy and enthusiasm. His movie career really took off (pun intended) with the highly successful Top Gun of 1986. He’s been making money and movies ever since.

And yet, on Sunday, he took his own life.

Jumping off a suspension bridge 185 feet into the water is a dramatic way to go. It is not a cry for help. It offers no second chances, no last-minute reprieve. It is the act of a man who has come to a decision from which there is no turning back.

This is not a eulogy to Mr Scott, nor is it supposed to be. I was not intending to incite a discussion on the subject of his passing. Indeed, I did not know him beyond having seen a fair amount of his work and I claim no association beyond that. To express anything other than the natural sympathy of one human being for the plight of another would be hypocritical and insincere on my part.

I heard the news in passing. It gave me momentary pause and a twinge of incomprehension. Why would a man who apparently had it all ― loving wife, children, career, acclaim ― decide to cut short his life? Many people endure daily lives of enormous suffering with great fortitude. What could have been so dreadfully wrong that this seemed like the only logical solution?

By Monday, stories were emerging that Scott had inoperable brain cancer. It seemed to offer a rational answer.

Today, however, I wake to news reports from the LA County Coroners that no trace of the disease was found during the autopsy. His wife claimed he had no health problems that she was aware of, so was he sick or not? 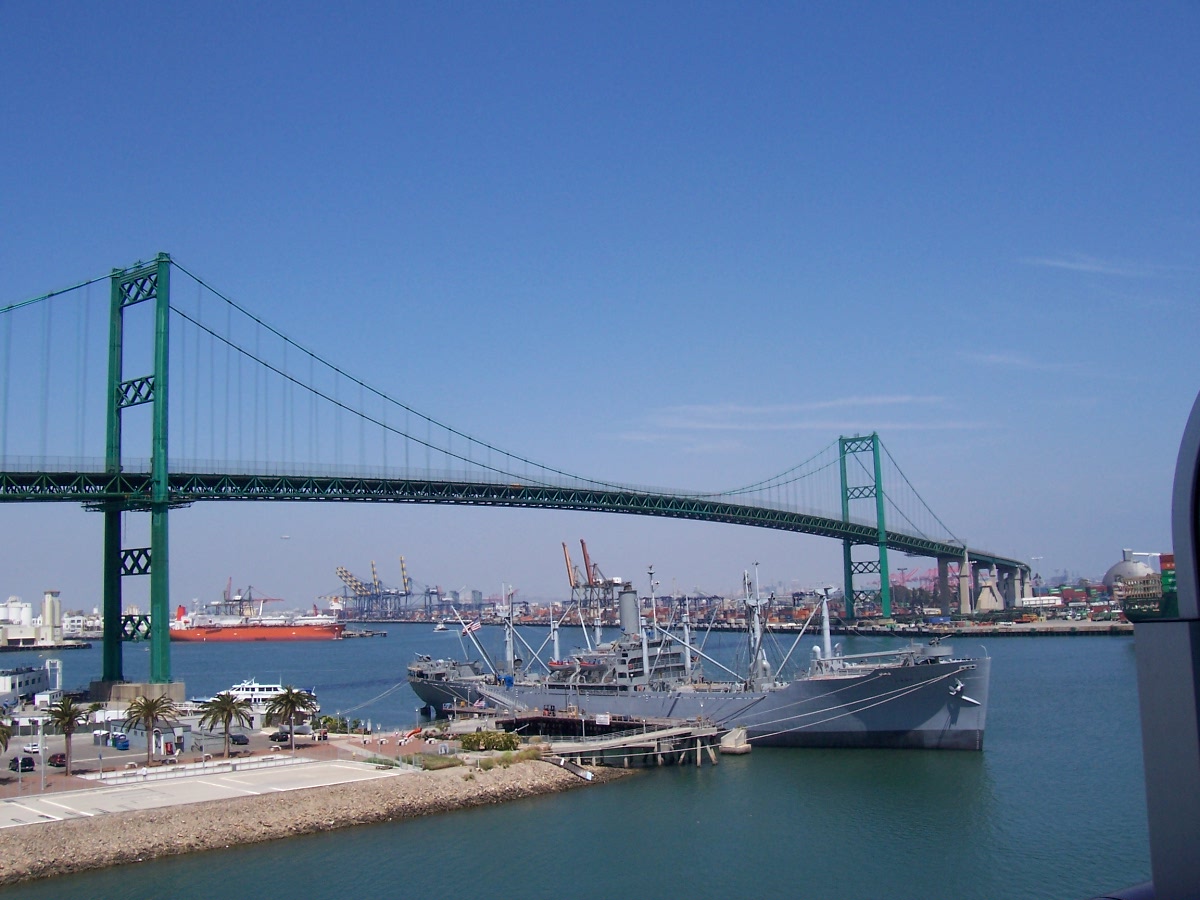 Some would say he must have been ill in some way, mentally or physically, to be driven to such an extreme act. But what actually made him jump? And what passed through his mind as he climbed that safety fence?

Pictures taken only a couple of days before Scott’s death show a man who seems, to all intents and purposes, to be full of the joys of life and living.

We may never know the full story behind this, and that in itself is a kind of tragedy.

Suicide is a deeply selfish act, but at least one could say that in making his such a public event there would be no doubts over it. He was clearly shown on CCTV footage as being alone and unaided. There was little delay in the discovery of his body, and his close family were not the ones to do so. That onlookers reached for their cameras rather than going to his aid is a sad comment on society today. That these people are now trying to flog their macabre video clips to the news agencies is shameful but comes as no surprise.

Perhaps, on reflection, it is the rest of us who are sick.

But the motivations of people under duress, whether physical or psychological, are fascinating in a somewhat horrifying way. When faced with desperate situations—even if they are not immediately apparent to outsiders—what governs the choices people make?

When I write I am always trying to provoke my characters into doing something extraordinary, good or bad. But I am aware that at the end of the book you close the cover and they lie down again to await the next reading. Their journey is a circular one, but like the arc of the sun we only see part of it before it drops beyond the far horizon out of view. What happened to those people before the opening page, and—of those who make it to the final chapter—what happens to them afterwards?

This week’s Word of the Week is procerity, which simply means tallness.

And here’s a beautiful piece of classical guitar from Vasco Martin, which I heard on radio yesterday. I include it for no other reason than it moved me.