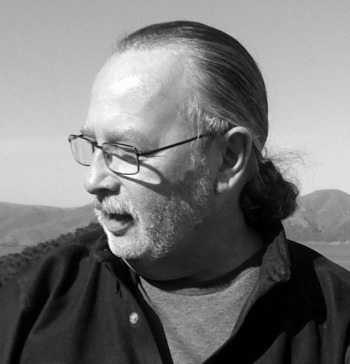 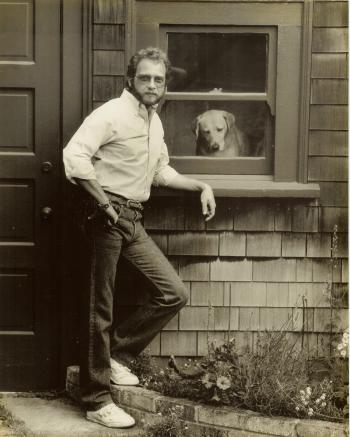 @AZ_Brittney Exploring options and discovering Amazon Music Unlimited might actually be cheaper...but I bundled Spotify with Hulu a while back and and if IU drop one, I'll need to figure out how to get the other.

@jilevin "Two boats and a helicopter I sent you. Schmuck!"

@wedietz You are an inspiration to us all.