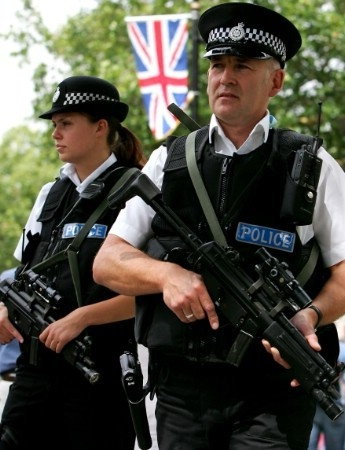 The violent events of this week in Manchester, which led to the deaths of two female police officers, have once again raised the debate in the UK about the routine arming of the British police.

At the moment, most branches of the police in the UK do not carry firearms and most, it would seem, prefer it that way. The president of the Association of Chief Police Officers has issued a statement saying he’s not in favour, that it distances the police from the community, and that officers lost to firearms incidents in other countries often do not get a chance to draw their weapons in any case.

In other words, if criminals know the police are armed, they tend to shoot first and ask questions later.

If you look at the figures provided by the National Police Memorial Day organisation (NPMD this year is September 30th), since 1945 a total of 256 police officers have been shot and killed in the UK and 21 have been stabbed to death. None of these deaths happened in Wales; four were shot and two stabbed in Scotland; 51 shot and 19 stabbed in England. But in Northern Ireland, where the police service IS routinely armed, 201 officers were shot dead.

In real life, I can see the advantages of allowing officers better means to protect themselves and the public, and equally I can see that arming the UK police as a matter of course is probably not the answer.

In fiction, though, it’s another matter.

One of the reasons I took Charlie Fox to work as a bodyguard in the States is that she is able to carry—and use—a gun, but I did not do this lightly. Yes, she has been forced to use a firearm in anger on numerous occasions. That ability to act with extreme violence when the need arises—both armed and unarmed—is part of the fabric of the character. She comes from a military background rather than from the police, and she’s working in an atmosphere where her opponents are likely both to be carrying and to be prepared to use all kinds of available weaponry against her. 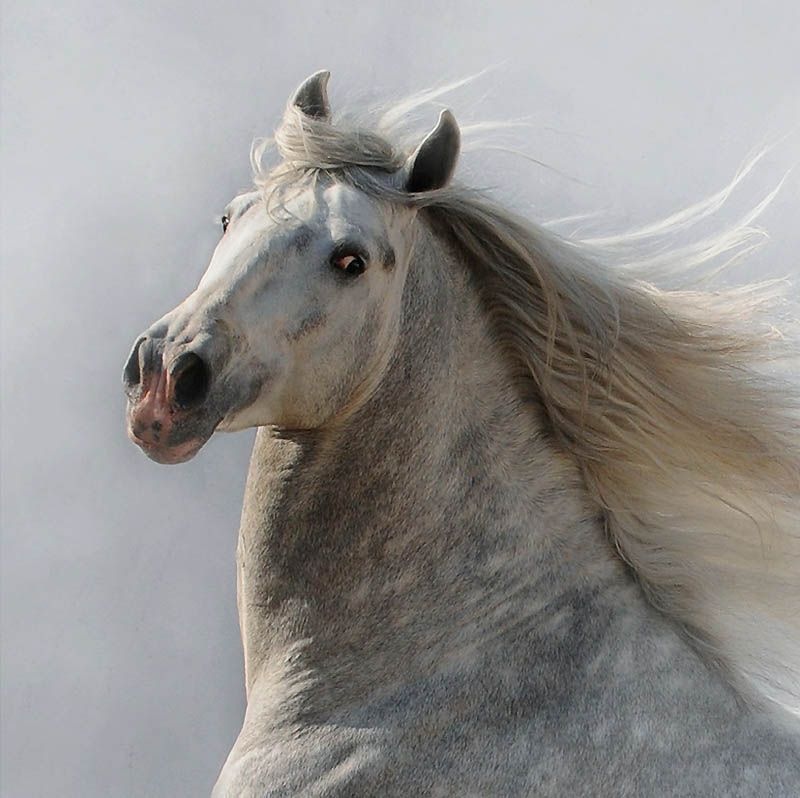 More than that, she knows that when someone prepares to attack a target who has close-protection personnel the first rule is to take out the bodyguard. Her fast reactions, and her willingness to use whatever means necessary to defend her principal, is at the heart of her job. In FIFTH VICTIM: Charlie Fox book nine, I even have her throwing a horse at somebody. She is nothing if not inventive …

But although I was once accused of having a somewhat casual attitude to violence in my books, I feel I don’t treat the subject in a cavalier fashion. Violence has consequences, and that’s the way it should be. When Charlie gets injured, it damn well hurts. And it continues to hurt long after the event.

A broken sternum in one book still troubles her in the next. And when she is shot twice halfway through SECOND SHOT: Charlie Fox book six (and I’m not giving away too much there—the clue is kinda in the title) not only does she spend the rest of that book severely handicapped by her injuries, they have serious repercussions into the story that follows. I did not want her to take a round in the shoulder and leap up crying, “It’s just a flesh wound!” before beating the bad guys into the floor. 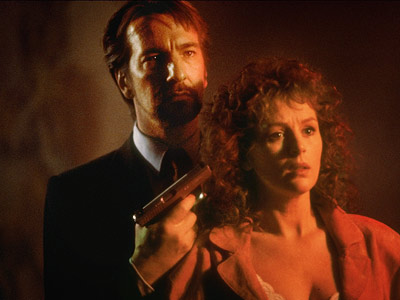 But at the same time I was aware that she was becoming reliant on having a gun to hand. So for the latest instalment, DIE EASY: Charlie Fox book seven, she wasn’t going to have that luxury. This is my tribute to the Bruce Willis movie, Die Hard, which is one of my all-time favourites—mainly because of Alan Rickman’s inspired performance as the bad guy. So, I put Charlie into a situation where she is unarmed, cut off from support, and trying to make life hard for the bad guys while working out a way to rescue the hostages. 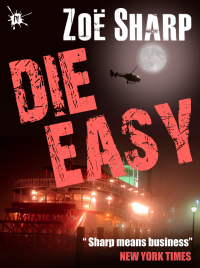 Although I had a ball writing it, all the time I was trying to keep the reader aware that violence has consequences. Not everybody will survive. Those that do will carry the reminders for a long time afterwards. This is not quite real life, but it’s not a cartoon either.

I know there’s been a trend in recent years for ultra-violent crime fiction—stuff that’s almost gore-porn. I want to make you feel it, but not to the point where you squirm. For me this is escapist entertainment, maybe with just a little hint of an underlying message.

So, where do you stand on violence in fiction, fellow ‘Rati? Should it be toned down, ramped up, or don’t you care if it fits with the story?

This week’s Word of the Week is verbivore, meaning someone who has an enjoyment of words and wordplay. From the Latin verbum meaning word, and vorax from voro meaning devour. It was coined in the 1980s by Richard Lederer, following along the same lines as carnivore and herbivore.

By the time my next ‘Rati blog comes around I shall be at the Bouchercon World Mystery Convention in Cleveland Ohio. I hope to see many of you there. If you spot me before I spot you, please come and say “Hi!”. I’m on a panel at 11:30am on Friday morning—‘I Am Woman Hear Me Roar’ on protagonists that are kicking butt and taking names—moderated by Nora McFarland, with Sara J Henry, Jennifer McAndrews, Meg Gardiner and Taylor Stevens. Should be fun! 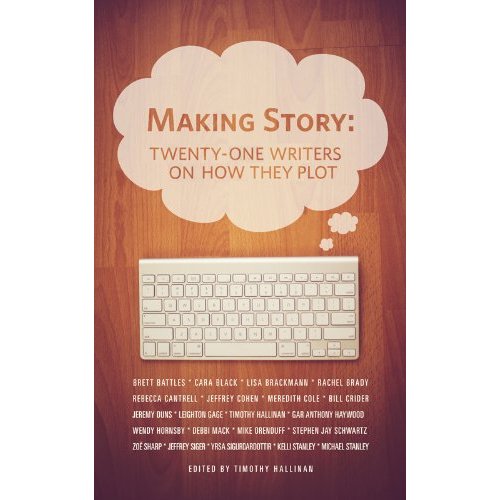 And finally, a little gentle BSP, if I may be so bold. I was honoured to be asked to contribute to the excellent MAKING STORY: Twenty-one Writers on How They Plot, available on both Amazon UK and Amazon.com. Editor Timothy Hallinan has done a wonderful job of pulling all this disparate information together, and it should prove an invaluable resource.

22 thoughts on “The consequences of violence”