When I read Dusty’s post from yesterday, about getting out of your own way and allowing your creativity to do what it really wanted to do, it struck a bit of a chord. I’d just been reading the latest issue of Bike magazine, which had a piece from world record-breaking professional traveller and adventurer, Nick Sanders, about ‘How To Jack It All In’. Nick listed the six most important factors as:

Know what you want to do

Life is about timing

I don’t know anything

I must listen to clever people

I am confident this can be done

I will never give up

Tape on your handlebars (well, this is a motorcycle magazine) a quote from Albert Einstein: “I know quite certainly that I myself have no special talent; curiosity, obsession and dogged endurance, combined with self-criticism; have brought me to my ideas.”

Change the way you think

And if you want to know the specifics, you’ll just have to read the mag, but it sounds simple, doesn’t it? Who among us hasn’t wanted to jack it all in and disappear?

My usual get-away-from-it-all dream involves boats. I was brought up on boats. I love the sea. I get all misty-eyed whenever I’m near it, and the sight of anyone setting out on a yacht makes me yearn to go with them. I was an astro-navigator back in the days before every man and his dog had a handheld GPS. My father recently gave me his sextant, which is something I shall treasure.

So, first on my bucket list (things to do before you kick the bucket, just in case anybody’s wondering) would be:

Sail in the British Virgin Islands

Arriving in strange places from the water is such a different experience to arriving by any other means, that the idea of exploring this fascinating group of islands by yacht has a very special appeal. 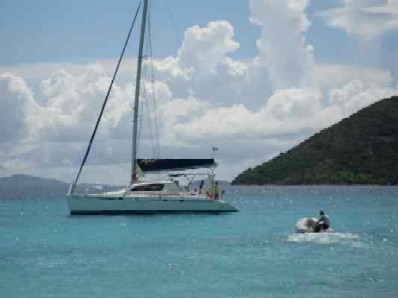 Ride a motorcycle around Iceland

Iceland is an amazing country, sparsely populated, and still wild and beautiful. Many of what are official roads are little more than unsurfaced flattened tracks across barren arctic desert. Sounds wonderful to me. 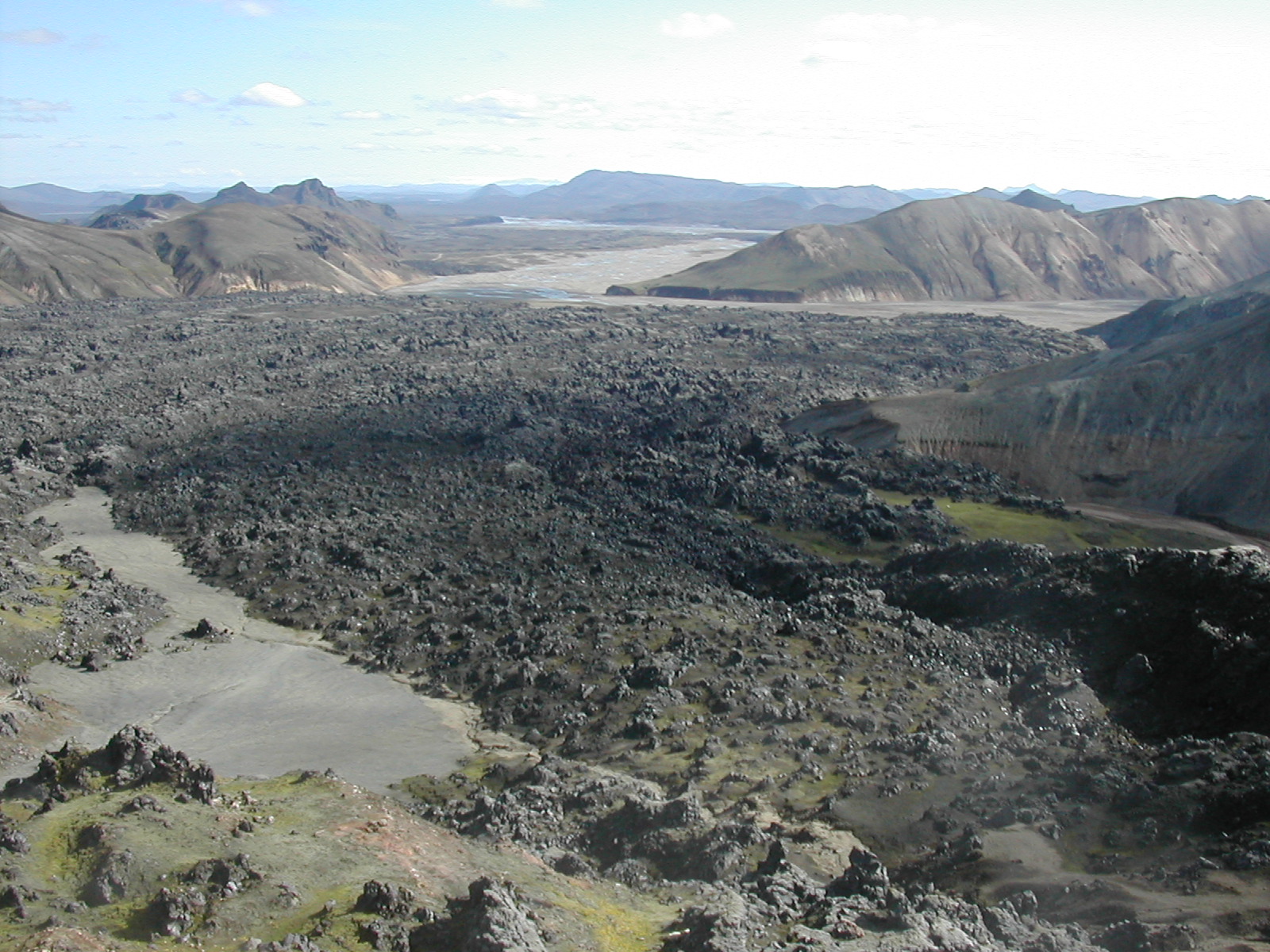 Really, this should have come top of my list, because I’ve been fascinated by Angkor Wat ever since I first heard about it. An entire civilisation that disappeared back into the jungle. At its height in the 13th century, Angkor was the most extensive urban complex in the world.  Now, it’s the most stunning ruin. 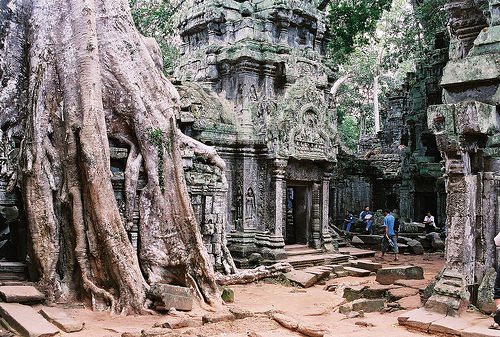 Ride across the Rockies by train

This is something I’ve had a fancy to do since we were in Toronto for Bouchercon a few years ago, and saw the trains pulling out on their way to Vancouver. Of course, it’s the sort of trip you’d have to do in the best possible style… 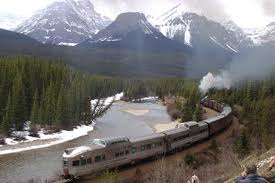 Listen to real flamenco in Spain

As an indifferent classical guitarist in my youth, I loved the sound and colour and drama of flamenco. I’d love to go and experience the whole thing in its proper environment. 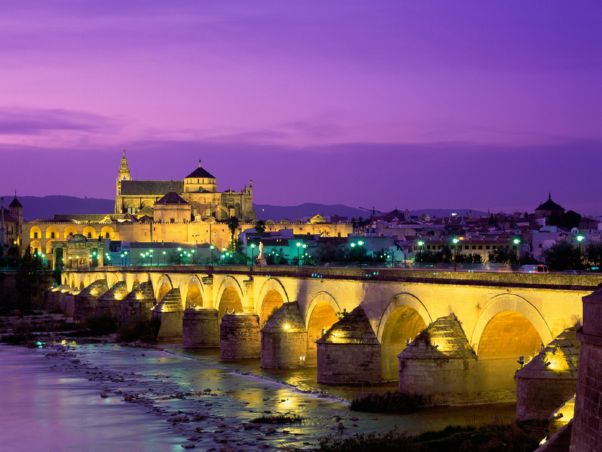 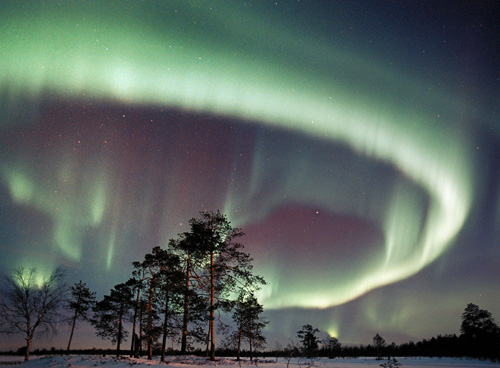 There isn’t much else to say about this spectacular natural phenomenon, apart from the fact that it’s probably the closest we can get to seeing the kind of images that are being sent back by the Hubble space telescope, but from earth. 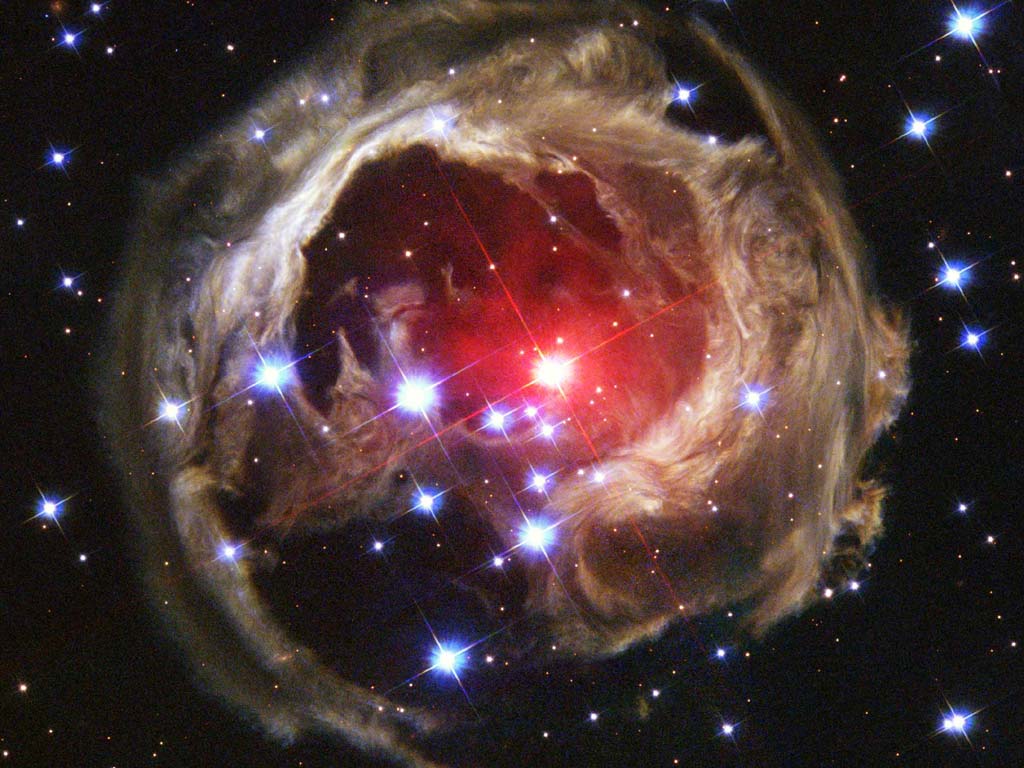 Then, of course, I also have a writing bucket list. That sounds strange, I know. After all, I am already a writer, but I write within the specific genre of crime thrillers, and although I thoroughly enjoy it, that doesn’t mean I don’t have hankerings to write other things as well.

Not spaceships and aliens kind of sci-fi, particularly, but near-future stuff. The kind of stuff that takes the ‘what if’ of our everyday world, and goes with it just one step further into the unknown. I can see the way rules and regulations are going, with risk assessements and everybody afraid of liability and accepting responsibility, and I SO want to take a swipe at that.

No, I’m not talking vampires, or werewolves, but something that delves deeper into the human psyche. And I’ve no excuses for not getting on with this, really. I have an idea that I think would really fly, either as a novel or even a screenplay, but I just need the right shove to get on with it.

I love history. The turn of the last century, with the advent of the motor car, the aeroplane, and a world both opened up and torn apart by conflict and technological change. Or the Elizabethan period, with its intrigue and complex politics and betrayals. Or the lawless London docklands. It just cries out to be the backdrop to a novel, another larger-than-life character in its own right. So, what’s stopping me? Research, in a word. Now, I really enjoy research, but the prospect of having to check everything simply in order to get your protagonist out of bed in the morning and walk them down the street is a daunting one.

Graphic novels have always been there, but recently they seem to have exploded in popularity, and the crossover of crime writers who are producing graphic novels has increased dramatically. I’d love to do it, but the truth is, I have no idea how to go about the process…

This week’s Word of the Week is louche, meaning shady, sinister, shifty or disreputable.