Today is Thanksgiving, which leaves the solitary Brit among the ‘Rati members at a bit of a loose end. We don’t celebrate the fourth Thursday in November as anything special in the UK, although we’ve had another lot of snow here this morning, if that’s cause for celebration?

But, the turkeys here are safe for another month, and today is just another working day. As it is in Canada, where I understand Thanksgiving was last month. Or Japan, where Labor Thanksgiving Day, the holiday of Niiname sai – which apparently came from the Emperor dedicating the year’s rice harvest to the Shinto Gods – was on November 23rd.

Today I understand my US friends will be sitting down to turkey, stuffing, cranberries, pumpkin pie, mashed potatoes, corn, sweet potatoes, candied yams, popcorn, pecan pie, apple pie, ham and gravy. Not, I hope, all on the same plate. 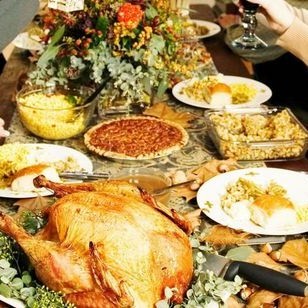 Probably followed by some of this: 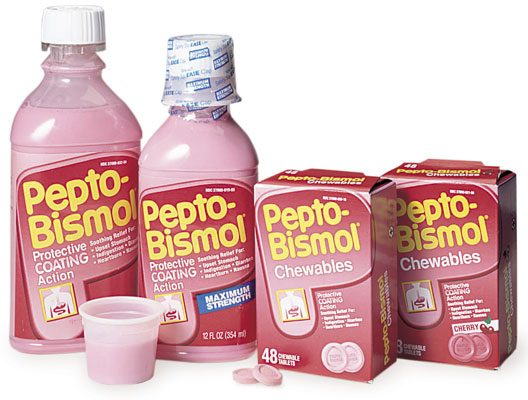 I, on the other hand, will probably be having something spicy from one of Nigel Slater’s cookbooks with my Other Half, watch an episode of Supernatural on DVD, and then carry on scribbling into the night.

So, a very brief post on this Thanksgiving Day.

What did you do today?

Who did you spend the day with?

Who would you LIKE to have spent the day with?

What did you eat?

What’s the worst/best Thanksgiving or other holiday you’ve ever had?

Here’s one to start you off:

Fred in Dallas calls his son Bill in New York just before Thanksgiving and tells him, “I’m sorry to spoil your day, but I’ve called to tell you that your mother and I are going to divorce.  I just cannot take any more of her moaning. We can’t stand the sight of each other any more. I’m telling you first, Bill, because you’re the eldest, please tell your sister.”

When Bill calls his sister Susan in San Francisco, she says: “No way are they getting divorced, I’ll go over and see them for Thanksgiving.”

Susan phones her parents and tells them both “You must NOT get divorced. Promise you won’t do anything until I get over there. I’m calling Bill, and we’ll both be there with you tomorrow. Until then, don’t do ANYTHING. Please, wait until we’ve talked to you face to face!” and hangs up.

Fred puts down the phone and turns to his wife. “Good news,” he says. “Bill and Susan are both coming here for Thanksgiving and they’re both paying their own way.”

Come on, ‘Rati, you must be able to do better than that…

This week’s Word of the Week is autopsy. It’s common knowledge that an autopsy is an examination of a corpse to determine the cause and manner of death and to assess any disease or injury. The word is from Greek autopsia, a combination of autos, oneself and opsis, eye – thus to see for oneself or with one’s own eyes.  On this side of the Atlantic, we tend to use post-mortem, which is Latin for after death. Since this is a compound adjective, it should strictly be followed by a noun – post-mortem examination.