We live in a Want it Now society. A No Waiting world, where delivery must be fast fast fast or we lose interest. Trash it and on to the next thing. Fifteen minutes of fame has become fifteen seconds.

It may just be what I see of the UK, but kids’ ambition has turned from wanting some kind of career that might one day bring reward, to craving celebrity for its own sake – without apparently wanting to do anything to earn that status.

Patience and persistence, it seems, are dying qualities.

It’s not just the actual business of writing an entire book. That’s tough enough. Having the self-belief and the knuckle-under mentality to keep going, a few hundred words at a time, until you’ve got a completed manuscript sitting there. Sustaining the idea, building the characters, developing the plot. It’s a feat that demands applause on the grounds of persistence alone.

There are hard drives all over the world cluttered with literary efforts that staggered to a halt less than halfway through, never to see the end of their journey.

By the law of averages, some of them might have been brilliant masterpieces.

Some would have been total dross.

Of course, some brilliant masterpieces do make it to the completion stage, are discovered and published to all-round acclaim.

Weirdly, quite a lot of the dross makes it that far, too. 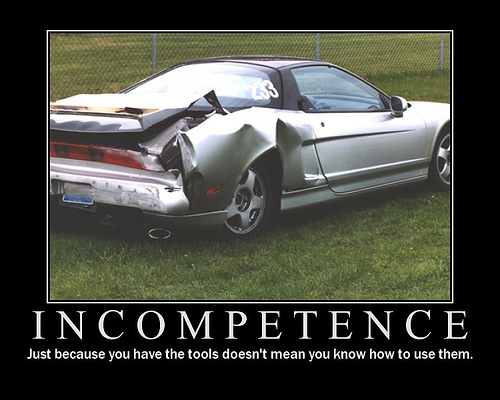 In his last Murderati post, David Corbett talked, among other things, about the value of having a football coach who encouraged him in his endeavours. ‘Not because I was gifted. The reason I played football and not baseball or basketball was simple: I lacked any conceivable athletic talent. The only thing slower than me on the football field were the goal posts.’

Having someone to encourage your efforts at an impressionable age is vital for healthy development. What form that encouragement takes, and how you define the word ‘encouragement’ in the first place, is quite another matter.

Encouragement is important for writers, because self-doubt will always be part of the writer’s make-up. The devil on your shoulder, whispering in your ear nothings that are a long way from sweet. And the worst thing about that particular little demon is that whatever praise you receive only eggs him on. ‘Aw, come on – they don’t mean it. They’re just humouring you …’

Most fledgling writers don’t stray far from the nest for their first test readers. They ask family and close friends. In a lot of ways, it’s a logical choice. Who wants to turn their baby over to strangers who may send it out to play in heavy traffic?

Instead they turn to family. And family, being family, is most likely to deliver praise. ‘Well done,’ they say with a smile that doesn’t quite reach their eyes. ‘It’s great.’

Even if it isn’t.

After all, they love you. They want you to be happy, and most of all – unless things at home fall firmly into the dysfunctional category – they don’t want to see your fragile ego bruised. Possibly, also, they don’t want to have to live with the emotional fallout of telling you the hard, blunt truth.

That your baby sucks.

Close, but no cigar.

Because, what if your bouncing baby bestseller is not actually destined forever for the slush pile, but what if it’s just … ordinary.

After all, some people’s terrible is other people’s brilliant. But there’s an awful lot of middle ground in between, so how do you distinguish between undiscovered genius and mid-list also-ran?

Somebody said recently that if you write for the approbation of others, then don’t do it. But if we don’t write to be read … then why do we do it? It’s just a voice in the wilderness, unheard.

That might be all right for the tortured artists among us, who work because they can’t do otherwise, driven by those whispering demons, urged on, flogging themselves until they’re bled dry by their ‘talent’.

Such artists are rarely appreciated – or acknowledged – in their own lifetimes.

But what about the rest of us?

Yes, we’re all driven to write in one form or another, but I see what we do as a craft rather than an art, and thus we’re all striving to better our craft in the hope that talent will out while we’re still in a condition to enjoy it.

If talent were enough.

If only talent were enough.

So, when do you decide that it’s not? And, if you make that decision, won’t the brockenspectre of regret follow you for the rest of your life?

I coulda been a contender …

If you block your ears to the critics, then surely you must also disbelieve those who offer praise.

Always waiting for the but …

Just as we live in a Want It Now society, we also live in one that attempts to homogenise us. It rounds off the corners and in doing so crushes aspirations at the same time as attempting to eliminate disappointments. It creates that vast pool of middle ground.

Some schools in the UK have banned Sports’ Day because of the negative effects losing the egg-and-spoon race may have on the pupils whose speed and agility and hand-to-eye coordination isn’t quite up to the task. Other parents have been known to sue because their little darlings are not selected for the school choir, regardless of actual singing ability …

They must all be winners, and the playing field will be levelled and re-levelled until that is so. But isn’t it as cruel to encourage those without talent, as it is to discourage those with it? 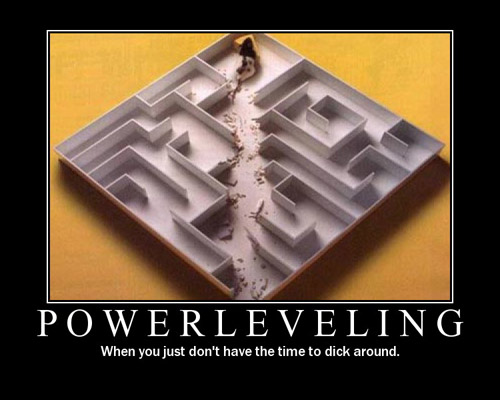 Will the rise of ePublishing be the artificially levelled playing field of the literary world?

No longer do struggling writers have to go through the selection process of submitting to agents in the hopes of being taken on. Agent rejections can be blunt, and hard. They not only don’t pull their punches, they’re usually wearing a set of brass knuckles when they swing. And more often than not they follow it up with a swift knee to the groin for good measure.

And even if you make it that far, there’s the whole painful process to go through again, submitting to publishers. If you thought agents could be brutal, wait until commissioning editors get hold of your baby and start casually disembowelling it with a few slashes of a sharp red pen …

So, the temptation to circumvent this process and go straight to ePublishing is understandably strong, but there are dangers, as were pointed out in JT Ellison’s excellent interviewwith industry professional Neil Nyren on Murderati recently: ‘If you’re thinking of self-publishing an ebook, please—don’t make it a manuscript dump. Most ms never see the light of day for an excellent reason – they’re not very good.’

Because, if you don’t go through the pain of rejections and rewrites, do you really know if what you’ve done is good, or even good enough? How do you tell if you haven’t quite got what it takes, or are simply misunderstood?

Having some talent is not the same as having enough talent.

But how do you tell the difference? 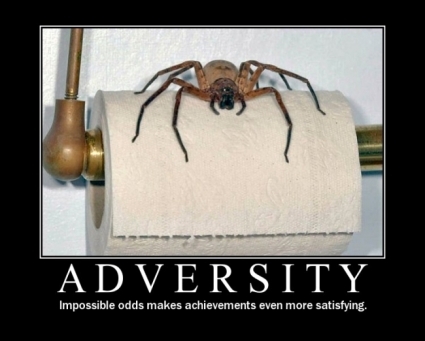 Finally, please spare a thought for all those Edgar Award nominees who will be put out of their misery this evening – April 28th. I have the honour of being a contributor to a nominated title – THRILLERS: 100 MUST READSedited by David Morrell and Hank Wagner. Whatever the outcome, congratulations to the winners and commiserations to the losers.

This week’s Word of the Week is exenterate, meaning to disembowel, from the Greek ex from and enteron intestine.

38 thoughts on “Telling the Difference”