Hey, y’all! How’s tricks? The Ellison house is trying to stay cool during the heat wave, and thankfully that’s more possible now that our air-conditioner is fixed…er…completely replaced. Yes, our 30-year-old unit took one look at the heatwave and said, no, nope, no way and quit. Oh, the joys of Tennessee summertime…

Got a bit of writing done on the new Brit in the FBI book, though not as much as I wanted. But like I said, hitting a rough patch at this stage of the book, a quarter of the way through, is normal for me. Sometimes you just have to buckle down and write through it anyway. It’s not fun, by any stretch, but as a professional, sitting down and doing the work is something I have to do. The end result will be worth it, and I think you’re all going to love this book. Plus I get to go on vacation soon, a proper one, something I haven’t done in a couple of years. That’s a nice light at the end of the tunnel.

Anyway. It’s been a while since we’ve had a Sunday Smatterings, so without further ado…

Here’s what happened on the Internets this week:

BLAME, the stunning new thriller from Jeff Abbott. Y’all, do yourselves a favor and pick up a copy of my buddy Jeff Abbott’s latest novel, BLAME. It’s a five-star read!

10 Writing Rules You Can (and Should) Break. Amen. What makes your writing yours is how you break the rules.

Revered and Feared in the Book Review. “A good murder novel, she once wrote, can be ‘a portal to a wider world.’ Here she is literally at home among them, windows into alternate realities as familiar and vital to her as they can be strange and sinister to others.”

Should You Make Your Book Available for Pre-Order? I, along with 13 other authors, weigh in.

The Handmaid’s Tale: How to Soundtrack a TV Show Set in Silence. If you haven’t seen the TV adaptation of Margaret Atwood’s THE HANDMAID’S TALE, trust me when I say the soundtrack of the show is sheer brilliance. I enjoyed this peek into the creative minds behind it.

Emma Watson Interviews Margaret Atwood on “The Handmaid’s Tale.” Speaking of tapping creative minds, Hermione Granger interviewed the author herself. The meeting of these two smart, savvy women is so enjoyable!

The Golden Age of Bailing. “Technology makes it all so easy. You just pull out your phone and bailing on a rendezvous is as easy as canceling an Uber driver…. But we should probably make bailing harder.”

And closer to home:

This week, not only did we receive a wonderful starred PW review (!), I announced dates and locations for the LIE TO ME tour! I’m heading to some new places on tour this time. Am I going to be near you? If not, never fear: I have a LiveSigning planned on September 21! What’s a LiveSigning, you ask? It’ll be a live streaming video where I’ll sign books on camera, talk about LIE TO ME, and answer your burning questions—just like a regular bookstore signing. And guess what? You can get yourself an autographed book and submit a question before the livecast! Want to learn more? Details here.

New J.T. story: THE ENDARKENING. Have you read my latest short story? It’s the perfect ebook read for a plane ride or a day at the beach. Especially if you’re into sexy Scottish Highlanders…

JUDAS KISS is only $0.99 until tomorrow! If you’ve never read Taylor’s 3rd book, now’s your chance to get the ebook for a bargain.

That’s it from me! Y’all enjoy a lazy summer day or two, binge-watch something good, be safe in the heat, and we’ll talk again soon. 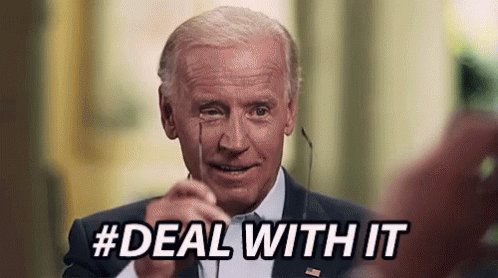 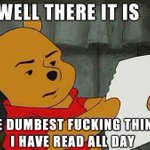 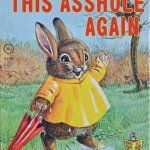