We’ve heard a lot from our fellow ‘Rati recently about Thrilling Deadline Heroics: prodigious word counts, grueling all-nighters, and, as Tess described,  overcoming the inevitable onset of ITotallySuckitis (or, since Tess is a more sensible person, ThisBookTotallySucksItis).

I laugh at these things. I laugh them to scorn. I, you see, am finished with MY book. And that puts me in an entirely different level of Hell. Because I’m, as I like to say, “between publishers.” My agent has cast my bread upon the roiled waters of the publishing industry, and we’re waiting to see what comes back. What that means is that I am in that very special VIP Room of Hades that’s known as 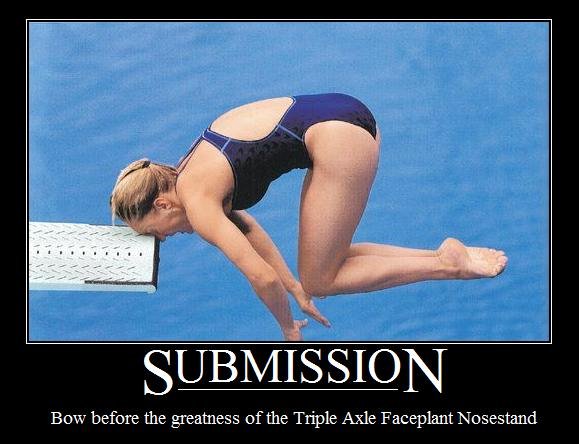 As a trial lawyer, one of the most stressful times of your life is when you have a jury out. That’s when I and my colleague in the other chair have  presented all our evidence, argued all the finer points of law, made our stirring closing arguments to the twelve folks in the box,  and listened, trying not to fidget,  while the judge droned on and on, instructing the poor jurors  in the law according to the Pattern Jury Instructions, which even James Earl Jones and Morgan Freeman couldn’t read in a way that makes them comprehensible to a layperson, much less interesting. Then the jury retires to their little room tp decide your client’s fate. And the waiting begins. And along with the waiting, the second guessing. Should I have left that kindly looking little old lady on the panel or bounced her? Should I really have argued a SODDI defense or gone with diminished capacity? Because, really…just LOOK at that guy.

So you wait. And you fret.

Being on submission is like that , for days. Sometimes weeks. You look at the phone, checking to make sure it’s on. You resist the urge to send an e-mail to your agent to remind her of the number, just in case she’s lost it. You dread seeing your agent’s e-mail when you open up your computer, because they call if there’s good news, only rejections come by e-mail. And you fret. Should I have shortened that sex scene? Is anybody really going to believe that action sequence? Should I really have killed off that character? He might have been a great sidekick if it ever becomes a series….

Then, of course, unless you’re really lucky, the first rejections come in. Some of the most painful ones are the ones that go, “I really love this…but I have to pass.” They love the characters, but think there’s not enough suspense. The suspense is great, but no one’s buying this sort of thing  right now. Love the characters and the suspense, but the market is glutted because everyone already put out  a book like this. And so on. Before long, after getting a few of these, all of them saying something different, and some of them contradictory, you start to wonder if anyone in this business knows what the hell they’re talking about. ﻿ 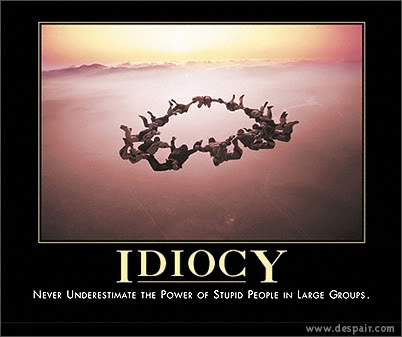 And you tell yourself, this is the last time. It’s just too painful. If this one doesn’t fly, it’s over. It’s time to give up. 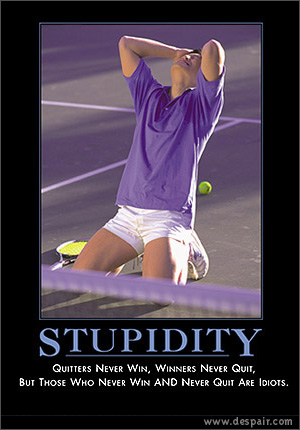 Eventually one of two things will happen. I’ll either get the good phone call… 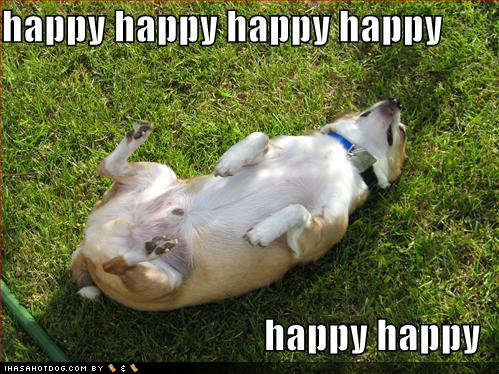 Or I won’t. And then, I’ll get to work on something else. 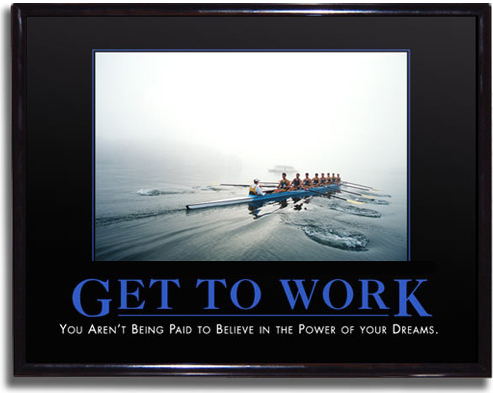 Because, my friends, I am not a well person.

40 thoughts on “Submission. It’s Not As Much Fun As It Sounds Like.”