I used to think I knew him. And his cousin, Jack. But now, after forty-five years, I realize I don’t know Diddly Squat or Jack Shit.

I’d like to think I’ve become smarter over the years. Maybe I’m just more handy. Like, I’ll know how to turn off the gas the next time there’s an earthquake. And I can hail a taxi in New York City at rush hour. These are things I now know.

But there’s something bigger that confounds me. It’s this thing we’re all doing here. This thing called Life.

And what’s weird is that I had it all figured out when I was eighteen. Life was a simple through-line, no subplots. Hero takes journey, faces zero obstacles, succeeds. Everybody loves him.

I think the first sign that things would be different came when I was twenty years old and my dad killed himself. That, in the movie business, is what’s called the End of Act One.

Hence came drama and escalating action. It’s been twenty-five years since, and I’m still deep into Act Two. I suppose I should be happy about that. I want to stay in Act Two as long as possible. Ultimately, some terrible crisis will propel me into Act Three, and we all know what happens after that. The End.

Throughout Act One and much of Act Two I insisted I had learned the way things worked. With each knew year of life came greater understanding of the great mysteries I had encountered. I gave simple, pat answers for what were truly complex questions. I actually thought the question, “Why is the sky blue?” required a scientific answer. Worse yet, I thought it could be answered at all.

But the Angry Young Man energy that fueled my interest in people who questioned authority gradually settled, and I started to see the many different sides of the complex problems in life. I realized that the world didn’t really exist in black and white, bad guys versus good guys. I found that I occasionally empathized with the authority figures. Sometimes what they were fighting for made more sense to me than the rest.

As my anger subsided, my awe for life’s unanswerable questions overwhelmed me. I realized I would never know the answers. So why not focus on asking great questions?

And that is how a work of art is defined in my mind. The exploration of life—through oils, charcoal, sound waves, digital bytes, film emulsion, words on a page…

I am not impressed by a well-told story, if that story only tells the actions of plot and relates the feelings of fear, anger, love or anxiety that directly result from that plot. If the story is only the perfect execution of dramatic structure, I might as well take a nap. I get excited when I witness the question asked anew: “For Godsake what is this thing called Life???” When that question vibrates off the page, I get excited. I want to see how other writers approach this. I want to see how they handle it in memoir, thriller, crime fiction, fiction and science fiction. It’s what makes Asimov so appealing. His short story “Bicentennial Man” wasn’t just about a robot trying to fit in, it was about the African American struggle for equality in the 60s. Asimov’s work is always about so much more than the crafty execution of plot.

I think people yearn for guideposts in their lives. I know I do. I read books in hopes that some new wisdom will be revealed to me, that the author will, with taste and subtlety, leave little breadcrumbs behind so that I might find my way. And when I recognize this quality in a writer’s work, I stand up and scream his or her name from the tops of the roofs. I want everyone to know of them.

One of the extraordinary things about my debut year is that I’ve had the opportunity to meet writers whose work gives me this sense of awe. My conversations with them fill me with optimism. We are travelers together, we occupy the same raft, and yet our experiences are vastly different, and our survival stories unique. I enrich my journey through the experiences they share through their art.

I hope my own work contains the qualities I look for when I reach for something to read. One never knows. One can only try.

If any of you happen to meet Diddly or Jack along the way, I’d love an introduction.

@BeautyBind I had heard that a party needs to lose three elections in a row before they seriously start to reconsider their course. So that makes it even ore imperative that these goons get their asses handed to them in 2022.

@BlakeLeyers Let me know how hard it is to mother the mother.

So looking forward to this chat today! 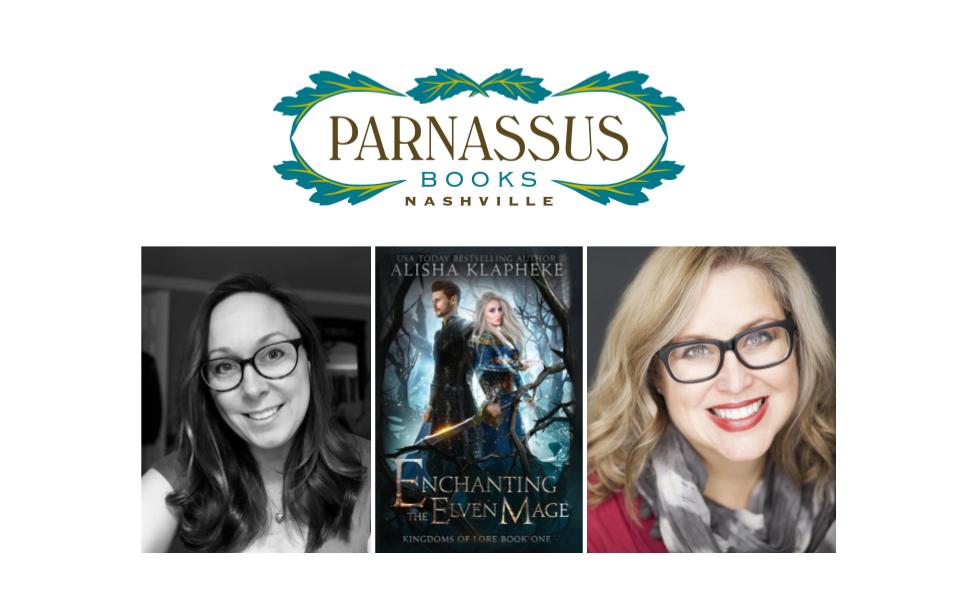 YA author @alishaKlapheke discusses Enchanting the Elven Mage, in conversation with @thrillerchick 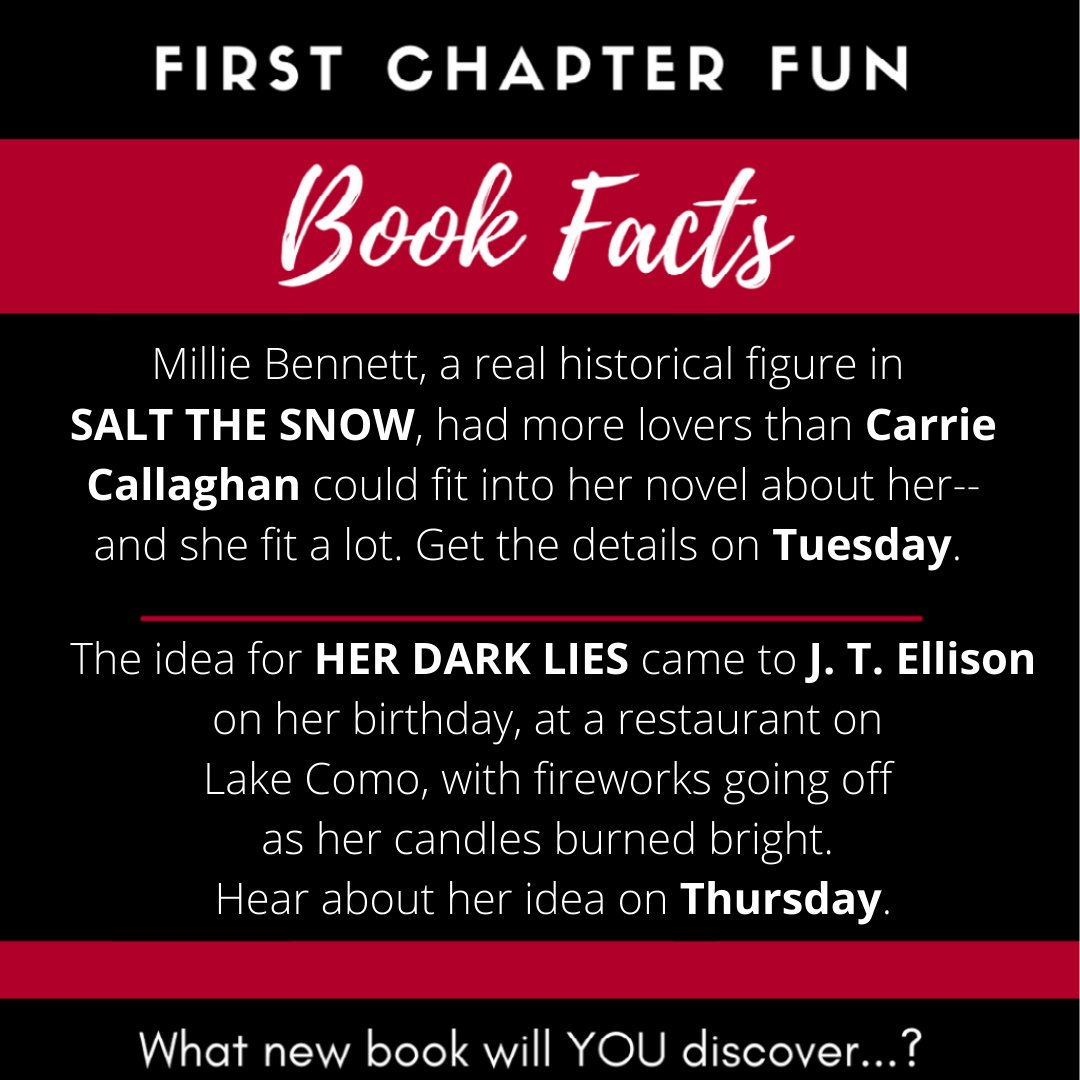 What an amazing week coming up on #FirstChapterFun! Go to 1930's Russia with @CarrieCallaghan, then contemporary Italy with @thrillerchick J.T. Ellison! Join @HannahMMcKinnon & @HankPRyan every Tu and Th at 12:30 PM ET in Insta and FB--for first chapter FUN!

@JayPealer @AOC This is literally the opposite of what's being called for in this tweet.