Does anyone remember now whether it was Fran Liebowitz or Nora Ephron who wrote the great series of quizzes with titles such as, “So, You Want to Be the Queen of England…” 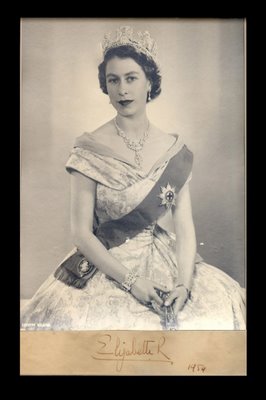 and “So, You Want to Be the Pope…” (My friends call me: a)Sparky b)Bubba c)Supreme Pontiff)

I don’t currently have a clue, and I can’t seem to find my copy of Field Studies to check, but I thought it would be good to offer a similar aptitude test for those considering a career in the Noir Services Industries(tm).

So, You Want to Write Noir…

a. Ken Bruen
b. Leonardo Da Vinci
c. I can’t tell you, it would be a spoiler
d. The knitting cat 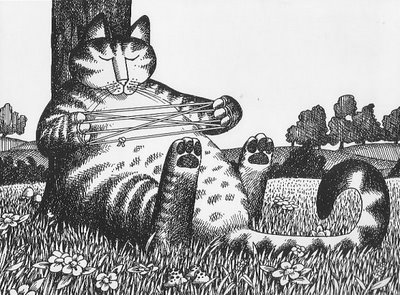 2. “They threw me off the hay truck about noon” is the first sentence of which classic novel?

a. The Secret of the Old Clock
b. The Woman in White
c. Princess Daisy
d. The Postman Always Rings Twice 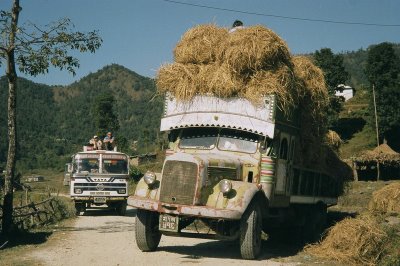 3. You come home to find your significant other doing the nasty on the kitchen table with the private investigator you hired. Do you… 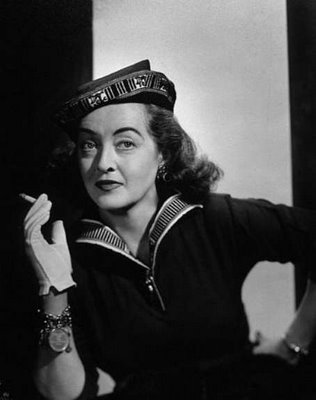 4. Your landlady, a slatternly old drunk, is banging on the door demanding the three weeks back rent you owe her. Do you…

a. Invite her in to join the party
b. Shoot a man in Reno, just to watch him die
c. Tell her you don’t know nothin’ ’bout birthin’ babies
d. Unbutton your shirt, open the door, chuck her under the chin, and ask her where she’s been all your life

5. Of the following, who’s the most noir? 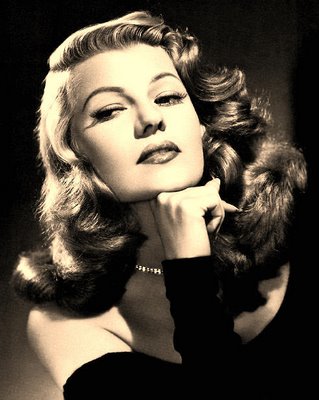 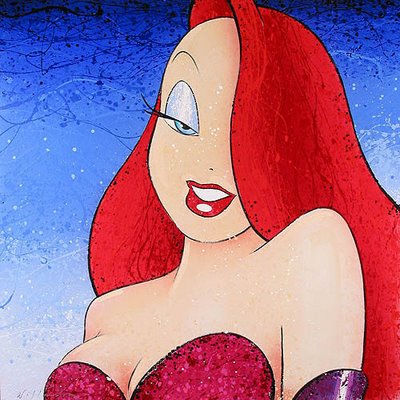 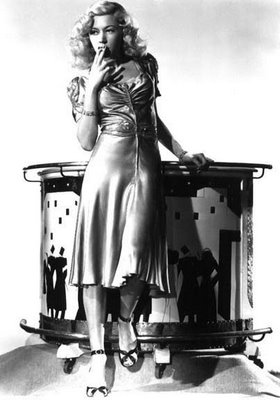 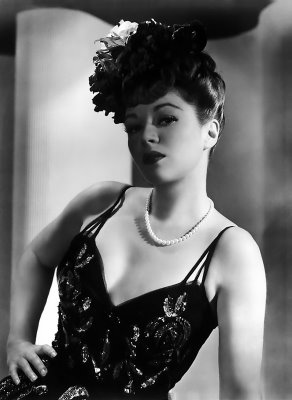 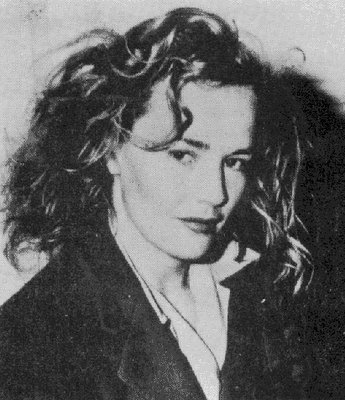 6. In order to avoid bruising that might harm business, pimps often beat their “girls” employing

a. a towel filled with oranges
b. a roll of nickels in each fist
c. coat-hangers wrapped in cotton batting
d. dressage whips 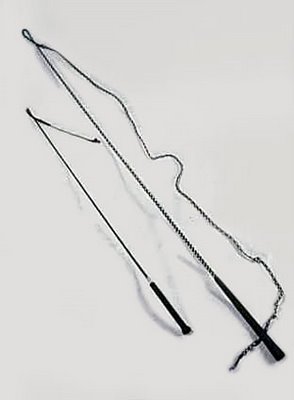 a. stealing clothes from clotheslines
b. picking fruit as a migrant worker
c. trying to score some heroin
d. breaking into chicken coops after dark
e. Shooting men in Reno, just to watch them die 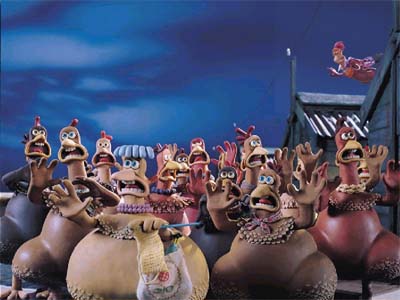 8. Of the following, who’s the most noir? 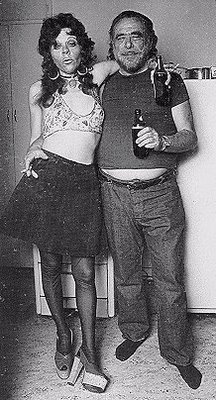 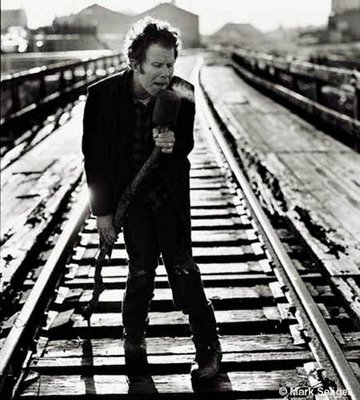 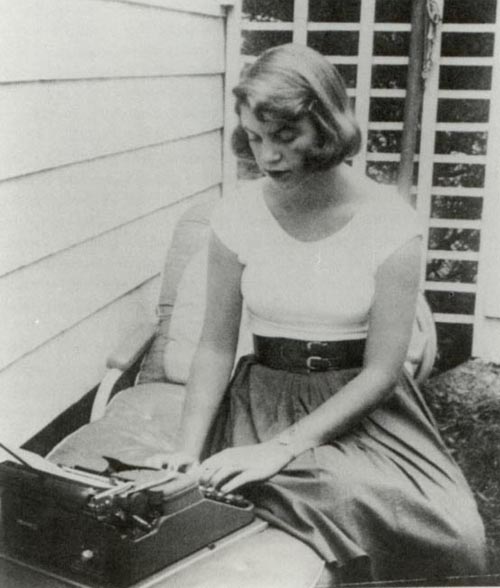 9. The line “reader, I married him” appears in which novel?

a. Jane Eyre
b. The Grifters
c. They Shoot Horses, Don’t They?
d. The Magdalen Martyrs 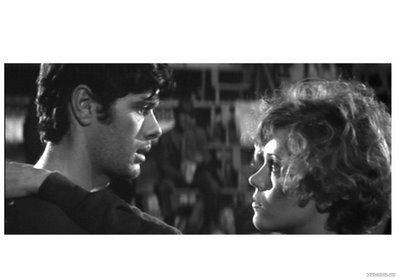 a. the fourth Pep Boy that Manny, Mo, and Larry don’t talk about.
b. the Czar of Noir
c. The Sultan of Swing
d. The bastard love-child of Barbara Stanwyck and Charles Willeford 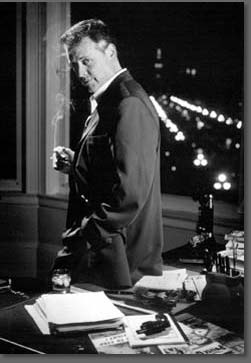 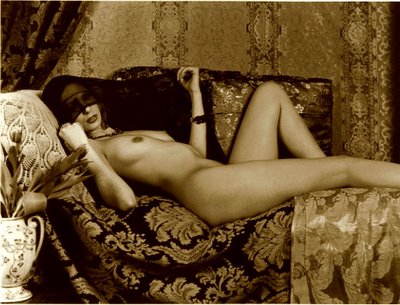 12. How much does an eightball weigh?

a. one half pound
b. an eighth of an ounce, give or take the weight of the baggie
c. the same as a cueball
d. two keys of Lebanese blonde hash, man 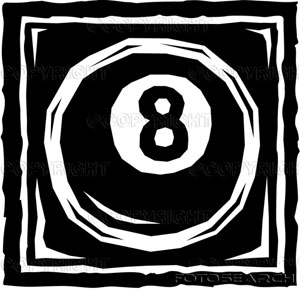 (Lucky Number) 13. What color is a typical nickel bag?

a. silver
b. the same color as a Nation Sack
c. green
d. manila

14. What is the perhaps apocryphal real-life reason that Orson Welles included the word “rosebud” in Citizen Kane?

a. He was a fan of Miss Marple, and gardening generally
b. He still missed his boyhood sled
c. It was William Randolph Hearst’s pet name for a rear nether-portion of Marion Davies’ anatomy
d. He was deeply moved by the poignancy of allegorical chivalric love poetry 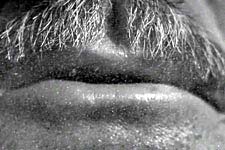 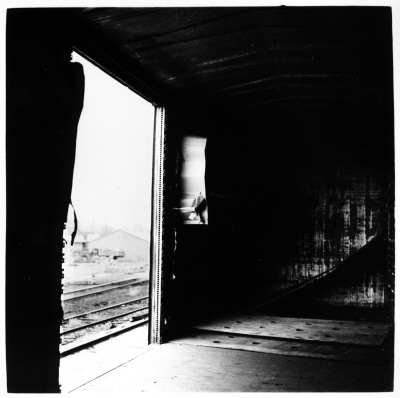 Give yourself five points for each correct answer:

@caitoz Don't be moronic. I wish people would grow the fuck up

@SankofaBrown You don't vote for Biden, we get Trump. Screw that noise and any bullshit rationalization that makes that okay.

Welcome to the world to my little debut, The Perfect Marriage! Born July 13th, weighing 15 ounces and measuring 342 pages. ❤️

@SenDuckworth Thank you for not letting up on this, Senator. I don’t understand why every congressperson and senator isn’t doing the same.