I never visualize real people when I create a character. They are as unique as anyone, and I don’t model them after specific people. But they do tend to certain “types” and I’ve had fun over the last few years picturing which actor or actress would play my heroes. For example, Nathan Fillion from FIREFLY (a more serious Nathan than Nathan Fillion from CASTLE) would make a good Quinn Peterson from THE HUNT. And Evangeline Lilly would make a good Miranda Moore from THE HUNT. Or David Boreanaz as Jack Kincaid. I would say Hugh Jackman would make a great Rafe Cooper from ORIGINAL SIN, but long-time JD Robb fans have Jackman pictured as Roarke, and I really can’t argue with that (though I picture Roarke taller and broader . . . ) 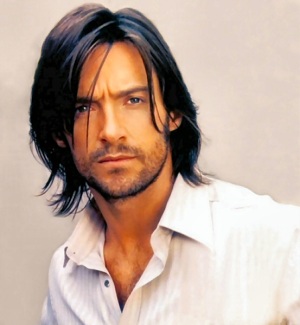 And then there’s who would play Moira O’Donnell . . . that one I’m not so sure yet. She’s so real to me that no one seems to fit, and I think I need to watch some more of the teen movies to find the right actress.

But honestly? It’s the villains who intrigue me. I especially like actors who don’t traditional play a villainous role as villains because they tend to be more compelling, less stereotypical, and creepier. Anthony Hopkins was brilliant as Hannibal Lecter of course, and I also loved him as the killer in FRACTURE which was a sleeper that was still a good movie. Anthony Hopkins is so well-known as Hannibal that I’d much rather see him as a hero in the future. He’s already played the ultimate villain.

Actors who are truly talented should be able to play both a hero and a villain.

I saw this photo of Colin Firth and instantly thought he’d make a great villain–disarming, attractive, but with the potential of being evil. 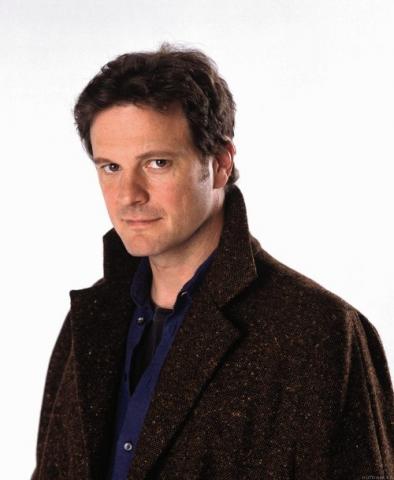 He could be the attractive, extremely intelligent sociopath Theodore Glenn from KILLING FEAR. Or maybe Matthew Walker from ORIGINAL SIN, someone who can look and seem very helpful and then turn on you on a dime.

Other talented actors I’d love to see as a really good villain . . . Russell Crowe. Brad Pitt. Johnny Depp. Robert Downey, Jr. Maybe John Cusack as the very tragic erotomaniac Aaron Doherty from TEMPTING EVIL. I doubt Meg Ryan would ever play a bad guy, but I’d love to see her play a sociopath. I think she could pull it off. Or someone like Emma Thompson.

What about you? Is there an actor or actress you’d like to see stretch to play a villain? A specific villain?

I’ll be responding late as I’m at Disneyland all day. But I’m interested in hearing all your ideas!

34 thoughts on “So who would play the villain?”