“I’m sure Zoë will be in a much sunnier frame of mind tomorrow—or pretend she is. So stiff-upper-lip, that woman. Bless her murderous little heart.” 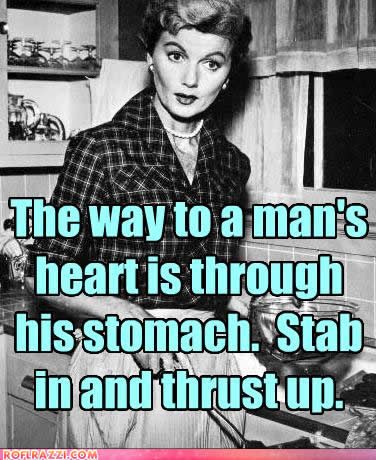 Hmm, thank you to David Corbett for that impossible introduction in his Murderati  blog yesterday. How to respond? If I wail and gnash my teeth, I’m being a wuss. If I carry on like nothing’s happened, I’m conforming to a racial stereotype. Ah well.

The truth is that I’m not entirely sure how I feel about the end of such an era as Murderati. This is my hundred-and-fiftieth blog here and for that reason alone it feels slightly momentous. It would seem that only JT Ellison, Pari Noskin Taichert and Alexandra Sokoloff have written more on these pages. I had no idea I’d been quietly scribbling away to such an extent.

Things have certainly changed for me since Ken Bruen first invited me to join the crew here. I hope I’ve grown as a writer—that every book has shown some slight increase in understanding the pursuit of a craft that’s ruled my life since I was about twelve.

I hope I’ve learned even more to value the friendship of other authors—those here and elsewhere. Mainly we connect via the internet. By Facebook and Twitter and goodreads. We email and support each other via Killer Thrillers and The Hardboiled Collective. But getting to sit and talk at conventions both here and in the States is always a pleasure. That’s why the bar at Bouchercon is always so crowded until the wee small hours. It’s not so much the drink as the craic, as they say.

But most of all I love the contact this blog has given me with people who love stories, who become totally wrapped up in the characters’ lives and whose enthusiasm for what we do never fails to give me a boost and a very large cheesy grin. 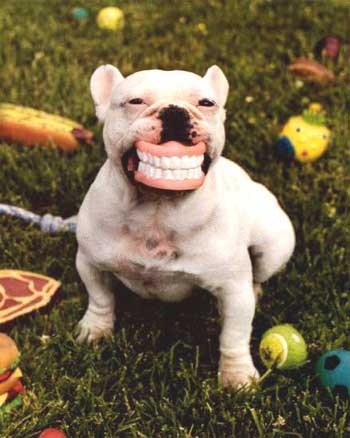 Like David yesterday, I can’t help taking the loss of Murderati hard. I too feel a personal failing—if only I’d been funnier, more insightful, more heartfelt, less insubstantial, then maybe the decision would not have been made to archive and shelve and preserve this like hold baggage not required on journey.

On the other hand is it better to go out with a bang than fade away? Better to go out on a high rather than jumping the shark? Or—even more silly than that—future-16th-president-of-the-United-States-with-axe-versus-vampire-during-horse-stampede fight from the truly laughable Abraham Lincoln: Vampire Hunter.

So, this month will indeed be the Long Goodbye from Murderati, but I hope not from the contributors who have had the privilege to take this road, and from all those who have walked with us.

And if all else fails: 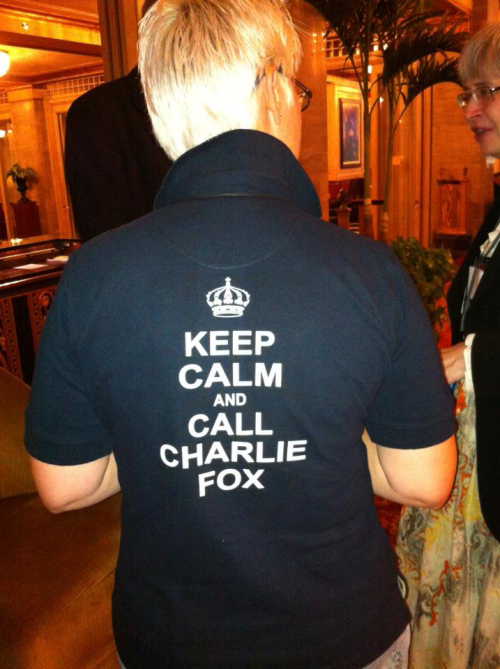 This week’s Word of the Week comes courtesy of my Twitter pal Jon Cooper. It’s ultracrepidarian which is a person in the habit of giving opinions, criticism or advice on matters outside his or her expertise. Well, we’re all guilty of that occasionally aren’t we?

23 thoughts on “So Long, and Thanks for all the Fish”